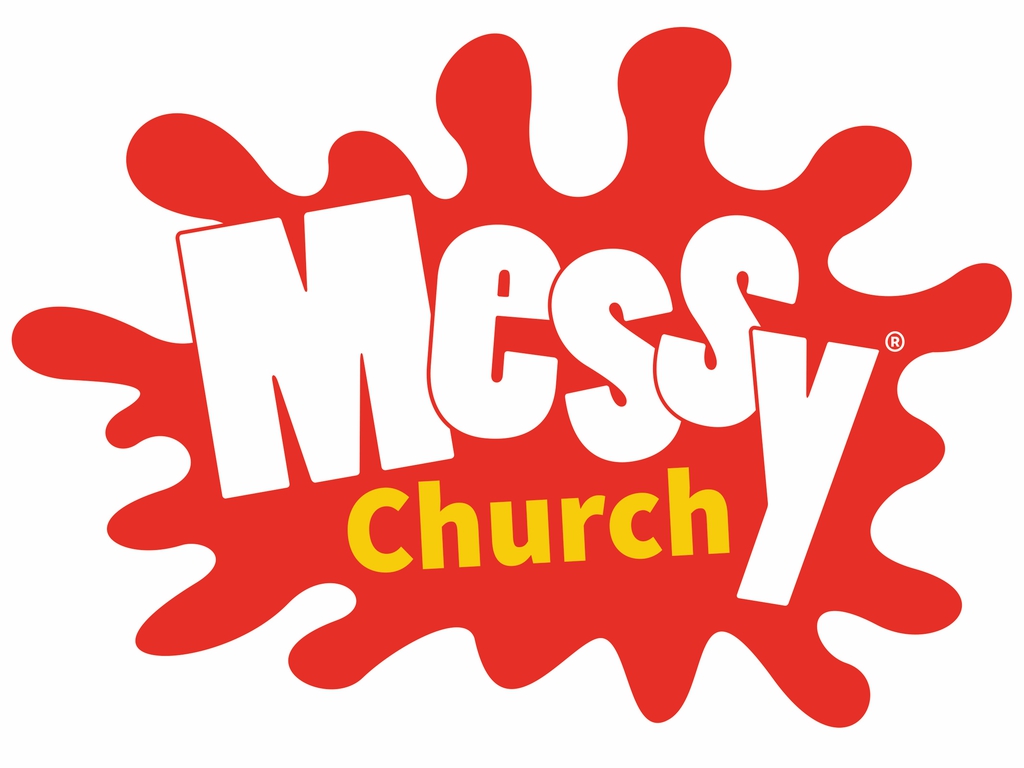 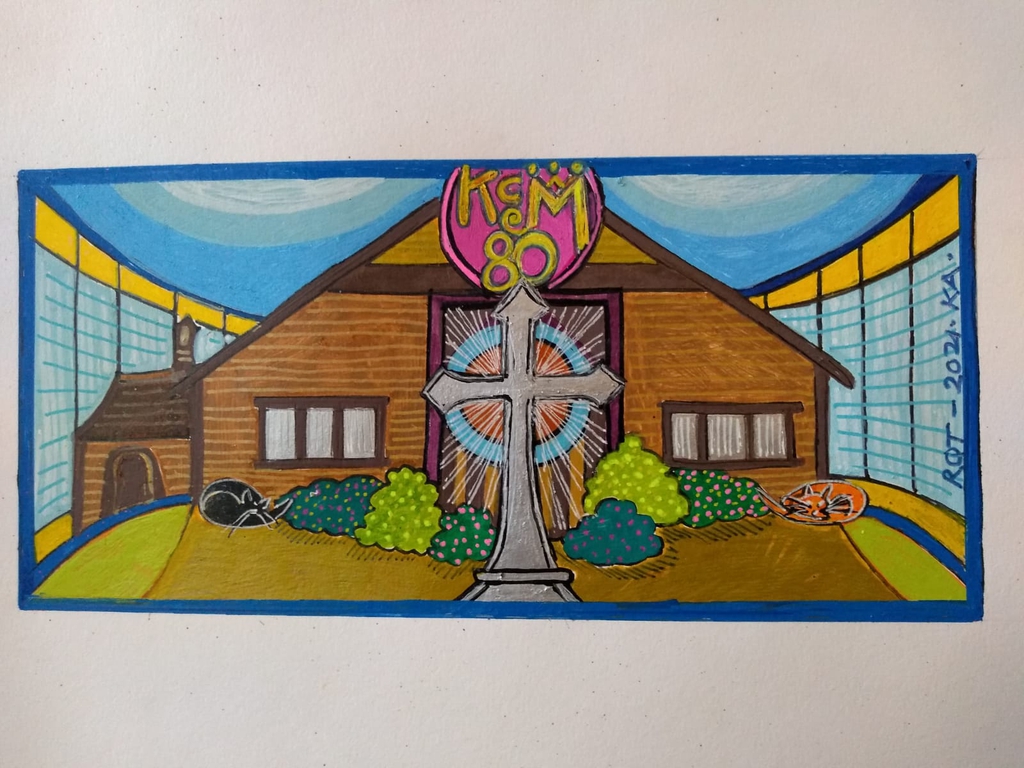 The Parish was founded in 1937 and the Church was dedicated in 1941. It was funded partly by the Royal Martyr Union and the Diocese of London and named after King Charles 1st by those who were keen to preserve the name of the Martyr King - who is remembered on 30th January each year, the anniversary of his execution.
Latterly the work of the Church has been boosted by the completion of the new Halls complex in October 2003, physically linked to the Church as one building, aesthetically admired by all and increasingly used by many. A new Vicarage was subsequently built behind the Church and Hall and has been in use since September 2004. In 2016 the Church was refurbished internally from a legacy left by the late Phyllis Hawkes.
The Church is open every morning for quiet and prayer and there is the opportunity to light a candle. During the past decades, the Church has established itself in the life of the community and has a lively and active membership who enjoy a wide variety of styles of worship. KCM Church is a community of people who are finding that God makes a real difference to life during the week, not just on Sundays. We want all that we do together to reflect that. Whether we are experiencing times of personal and family joy, or difficulties and heartache, we know that God loves us and shares our pain and suffering. He offers us peace, forgiveness and life at its best, and our worship and social activities reflect this.