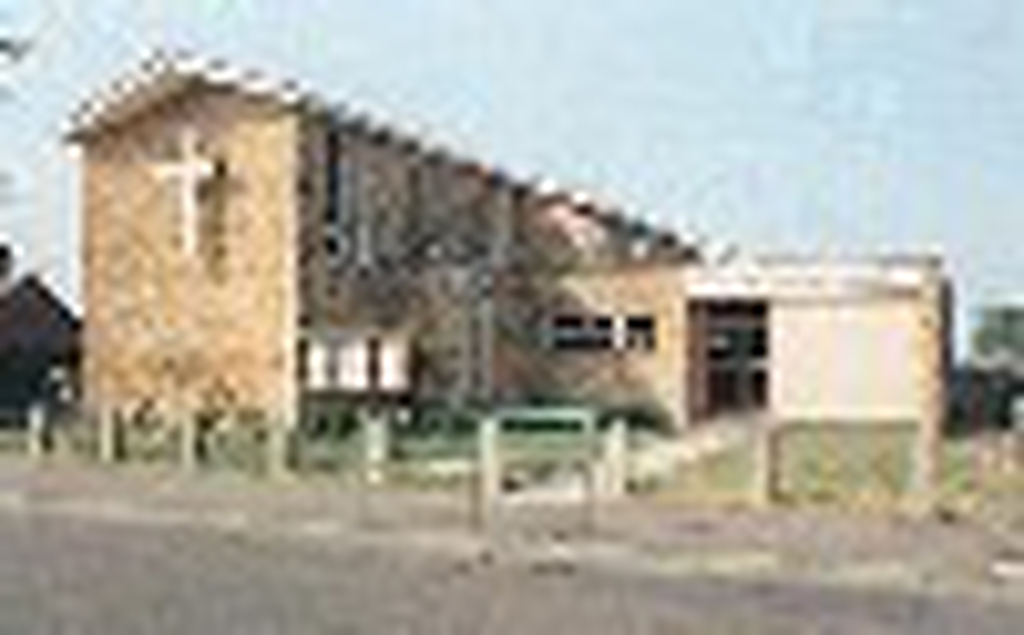 St Antony's, in a residential area of Sanderstead, serves as both church and hall and consists of a multipurpose hall with a stage at the west end and the chancel at the east, separated by a sliding screen which is opened when the hall is used for worship. The main entrance is to the south side and toilets to the north. Westwards along the north side of the hall is a kitchen, which opens onto the main hall, a small hall, a meeting room and disabled toilet. The last two located in the extension to the north-west corner of the building, The only projection to the south side is the former south-east entrance which now houses the organ console. The original layout at the east end has also been modified to contain the organ pipes which are concealed behind the altar by an acoustic screen and a curtain.
×