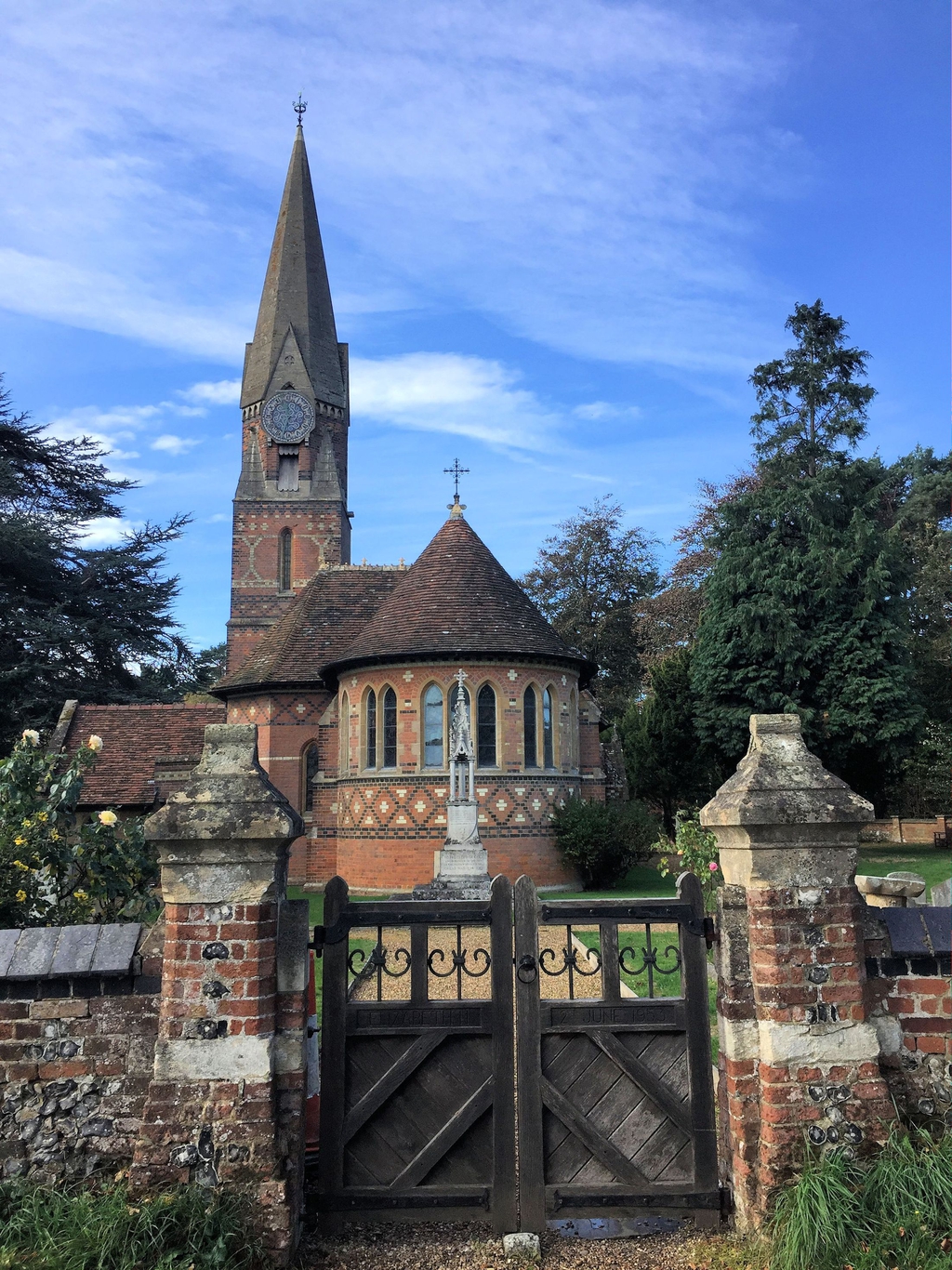 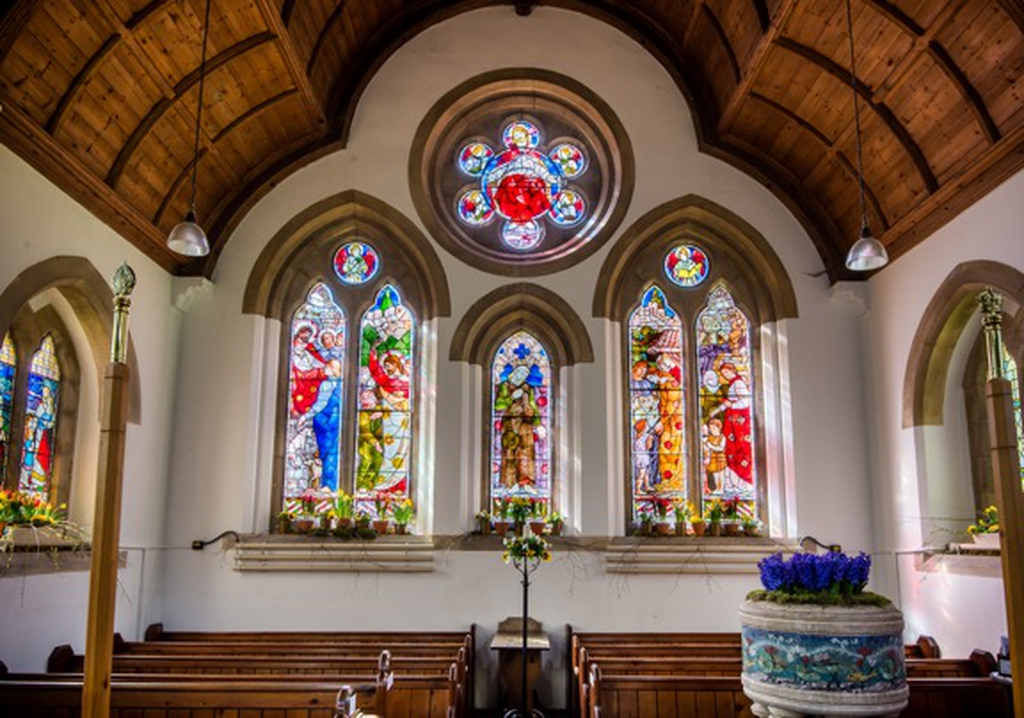 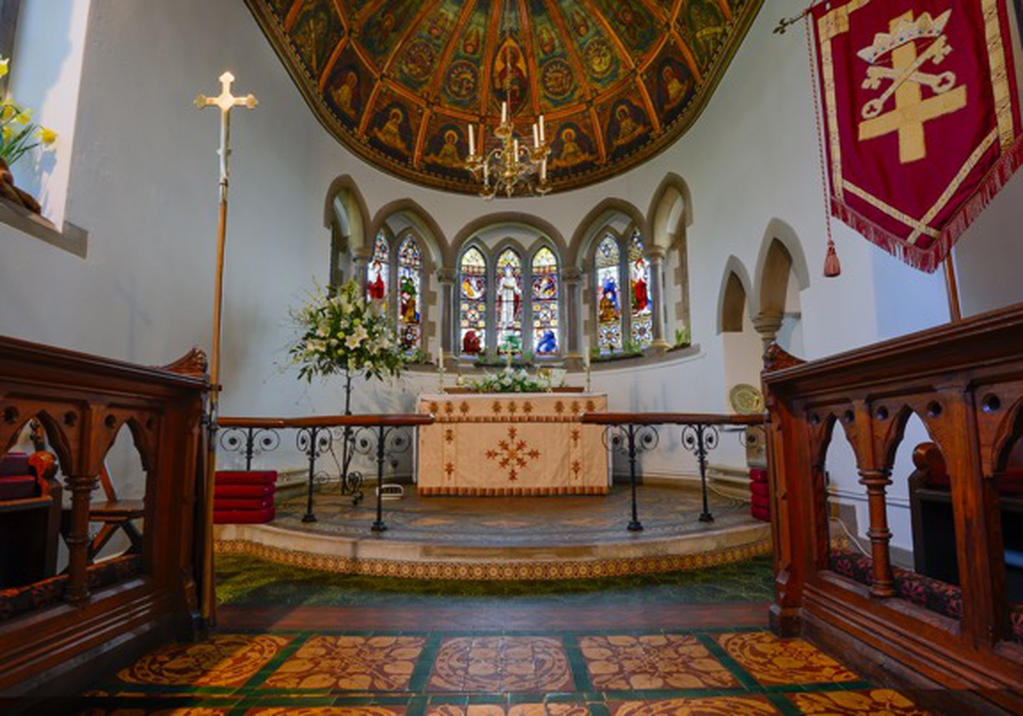 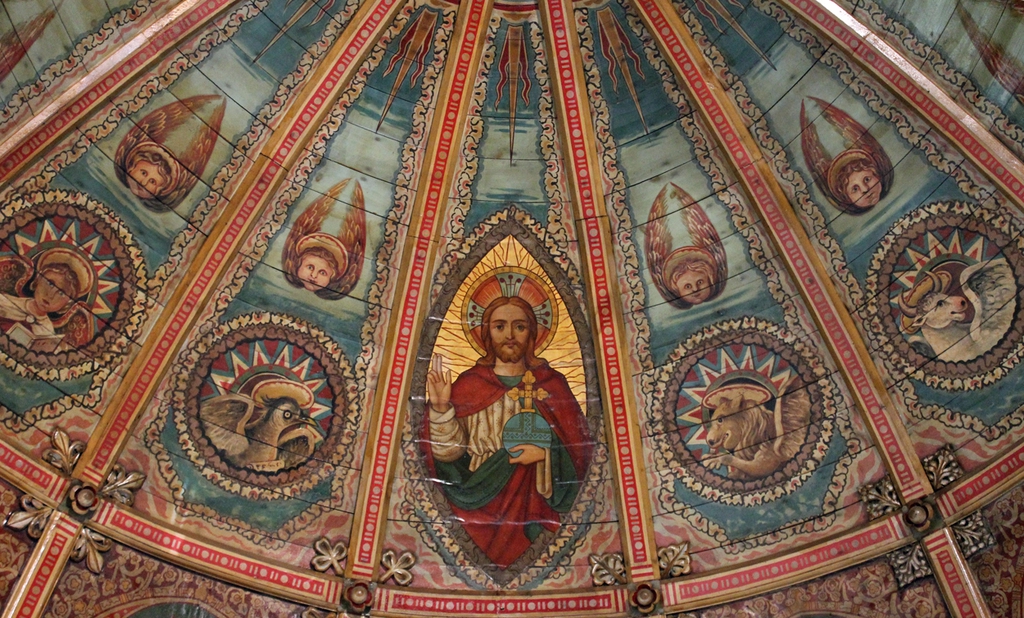 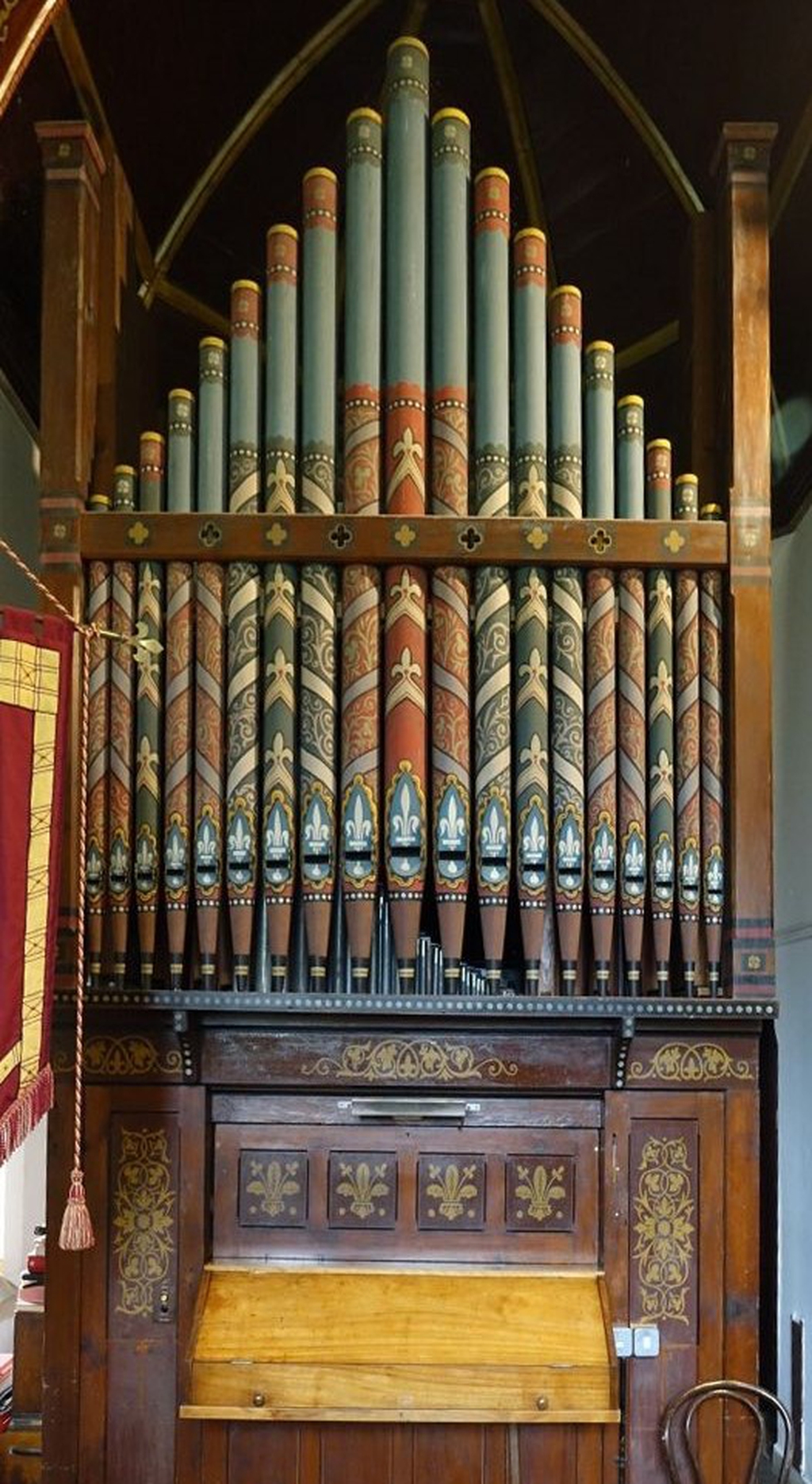 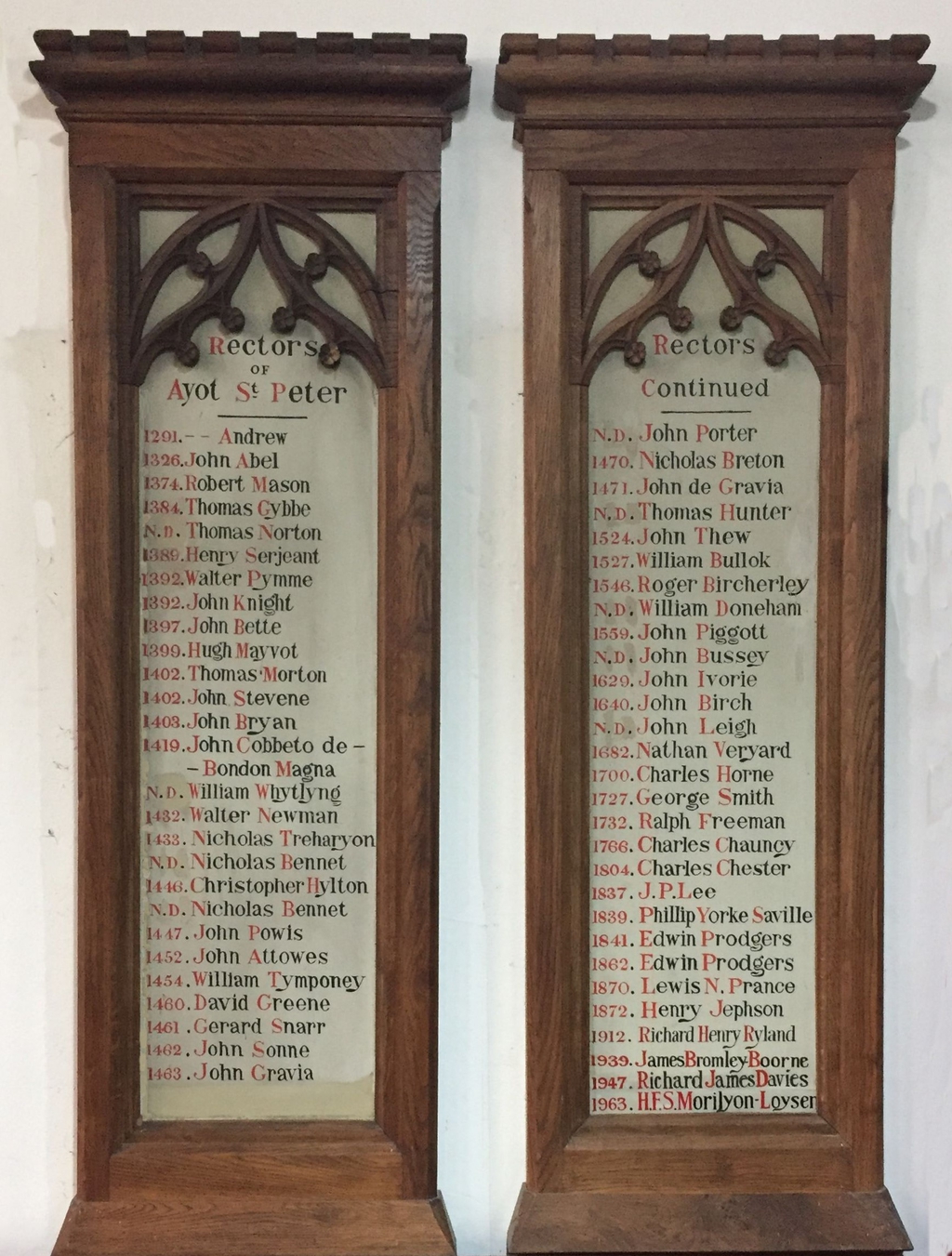 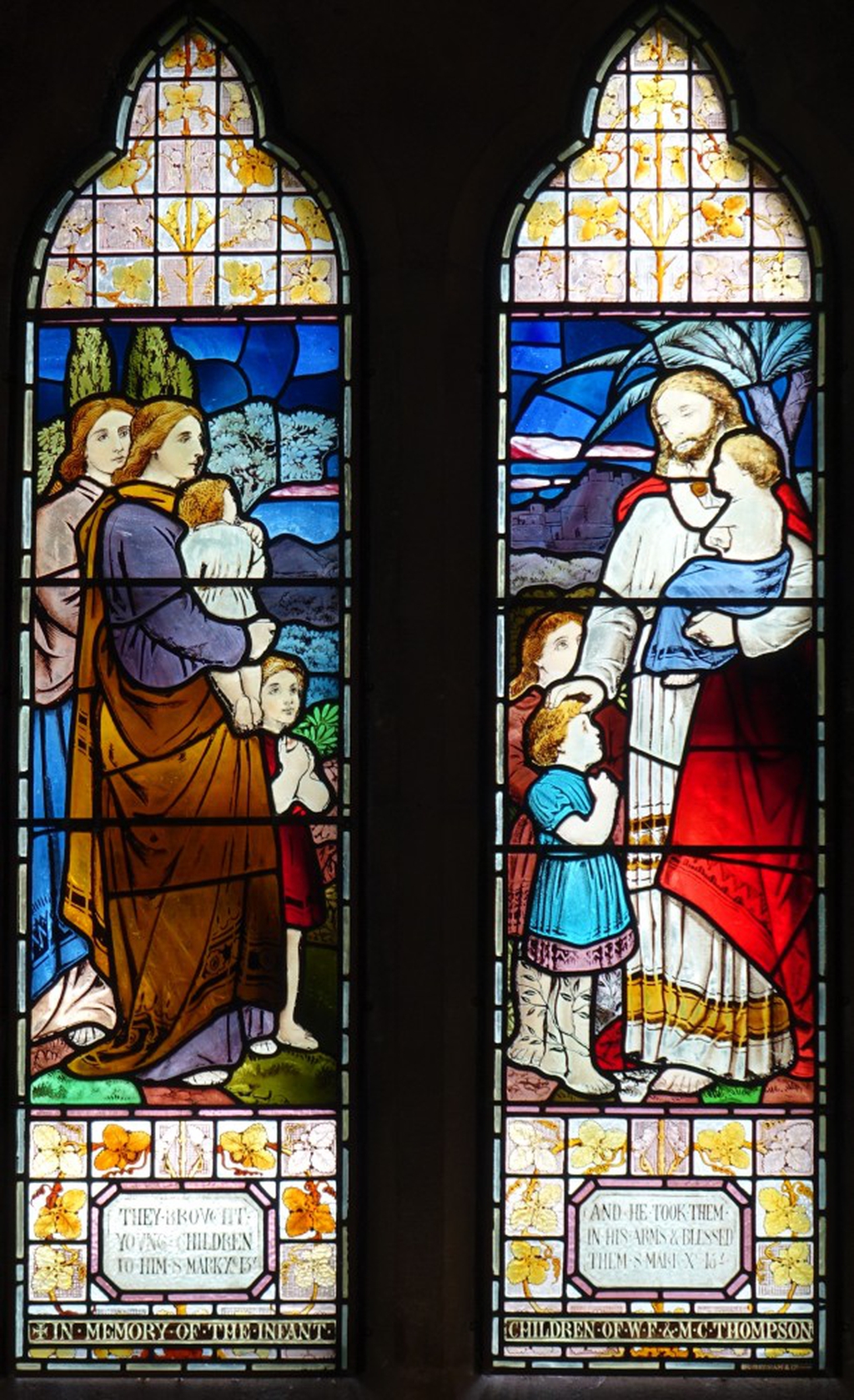 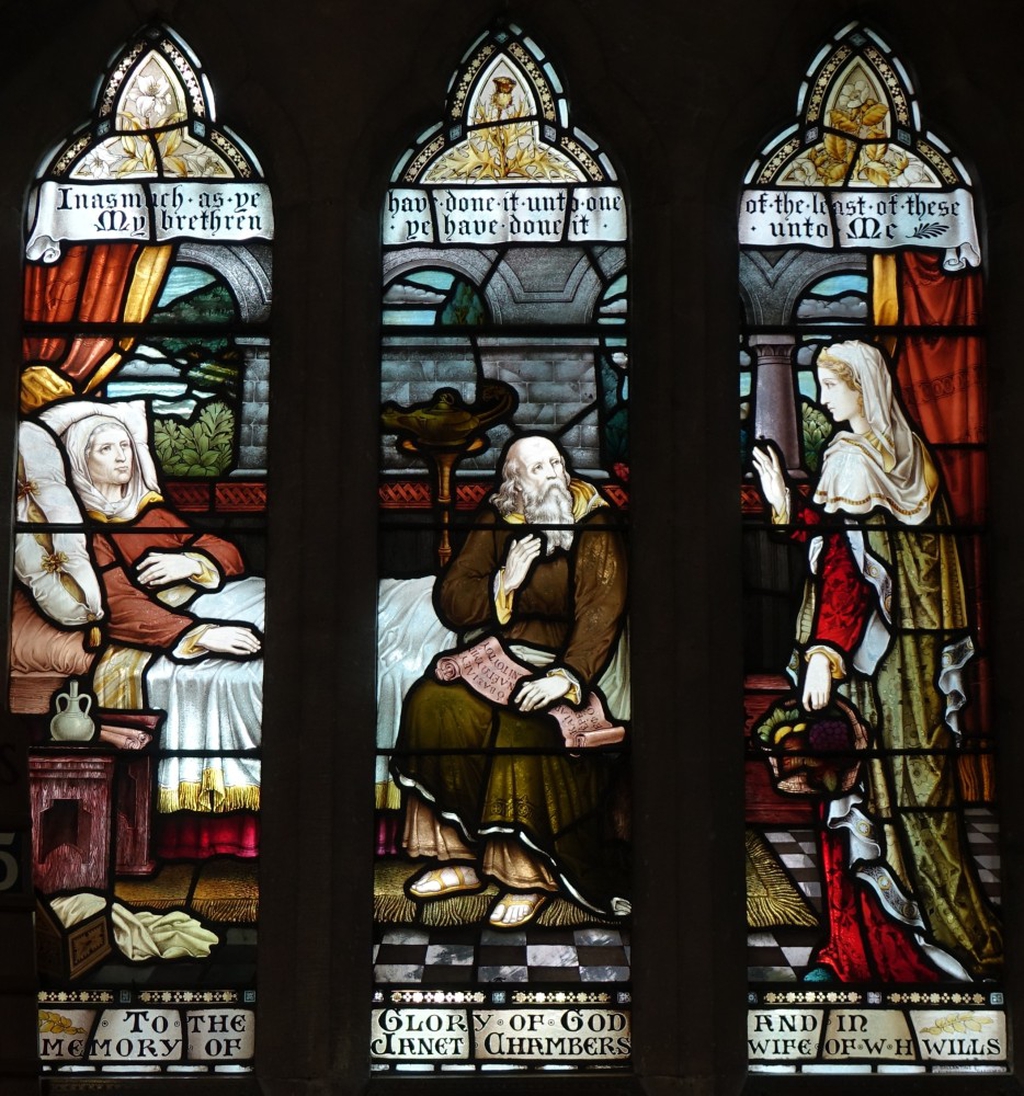 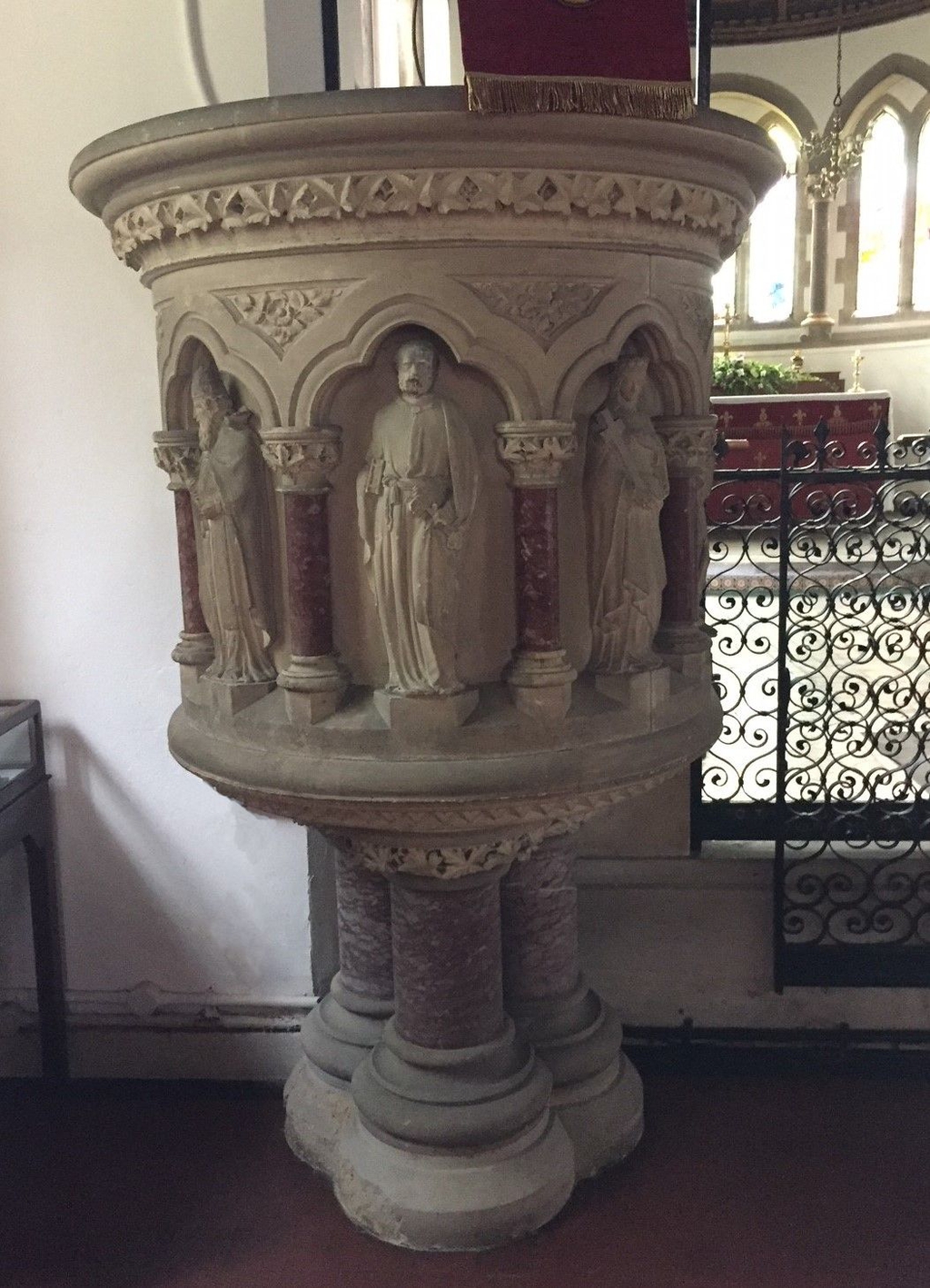 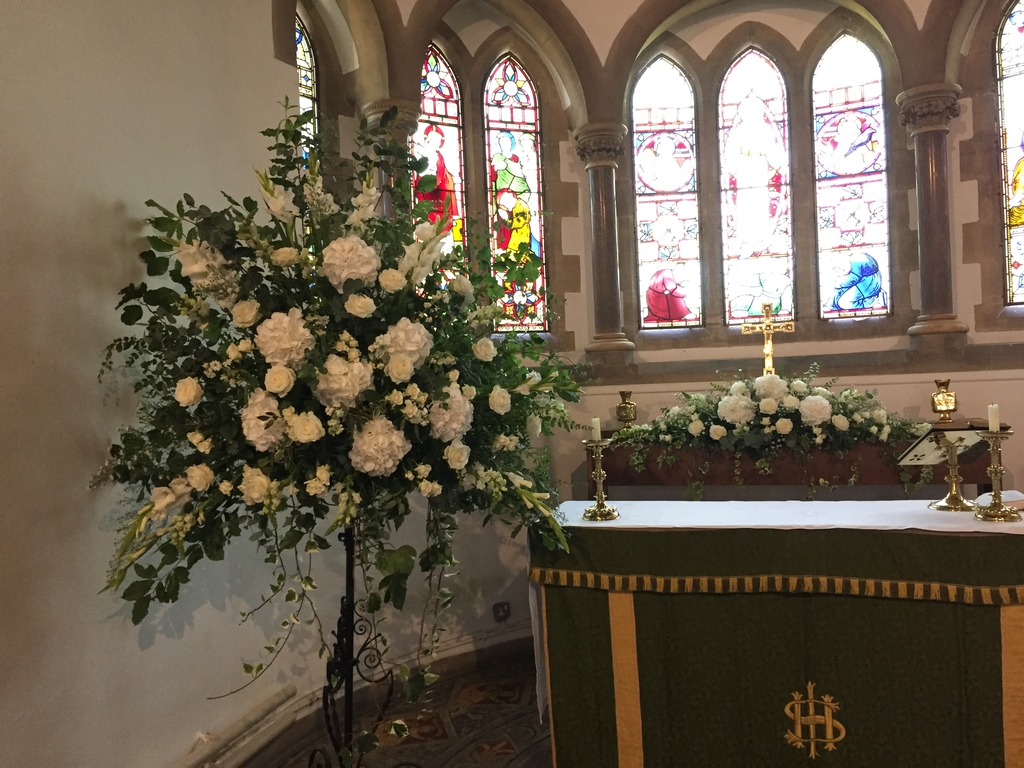 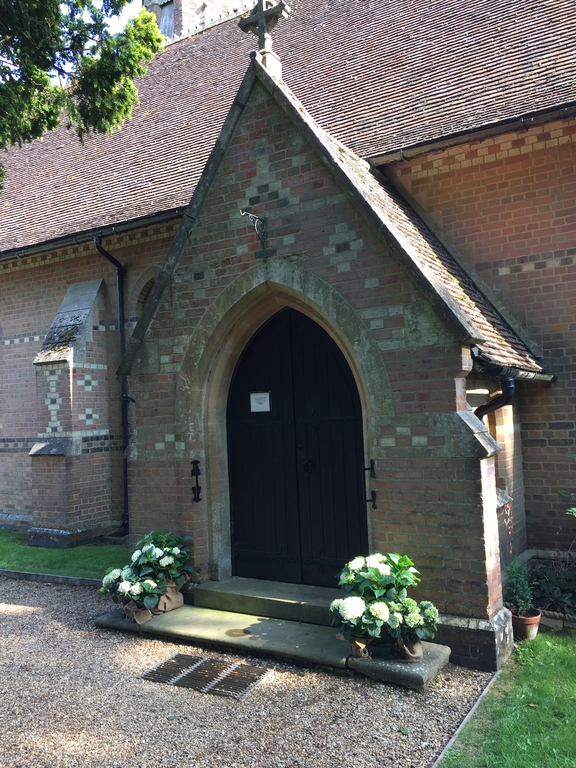 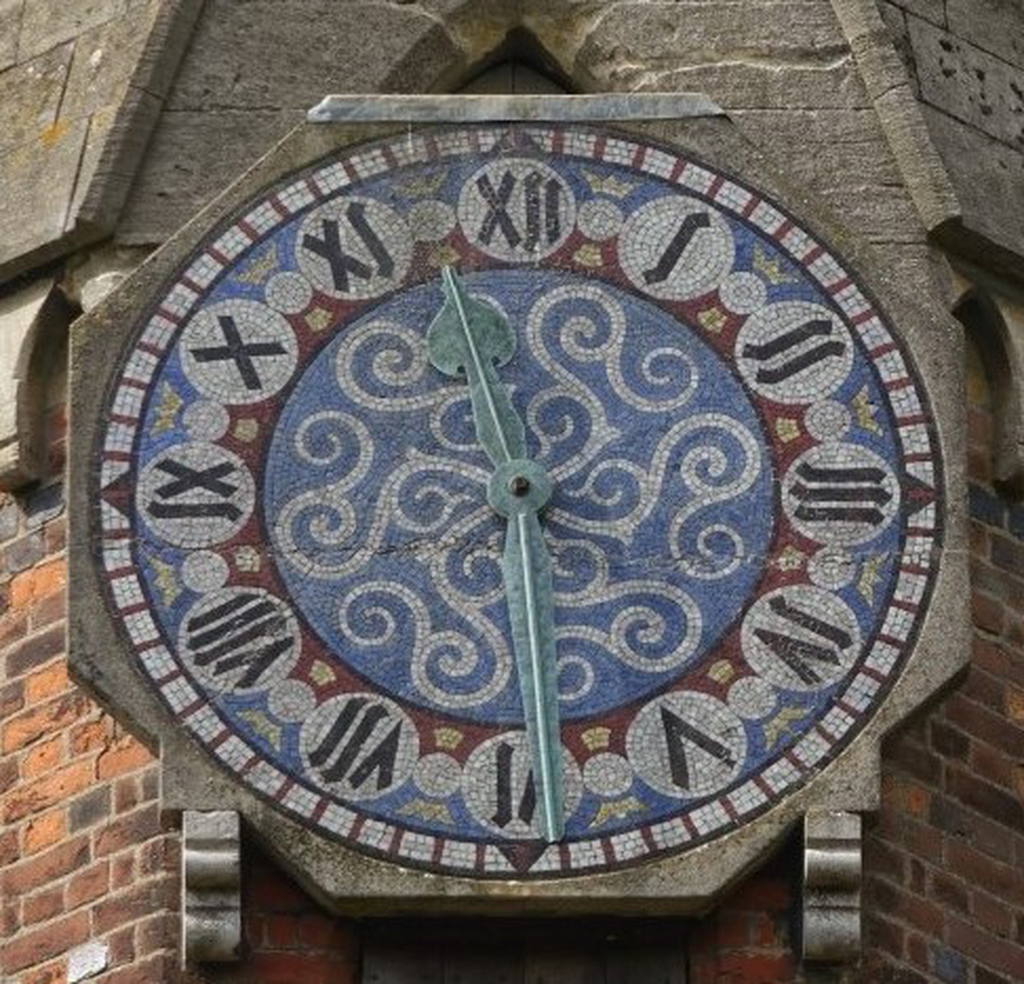 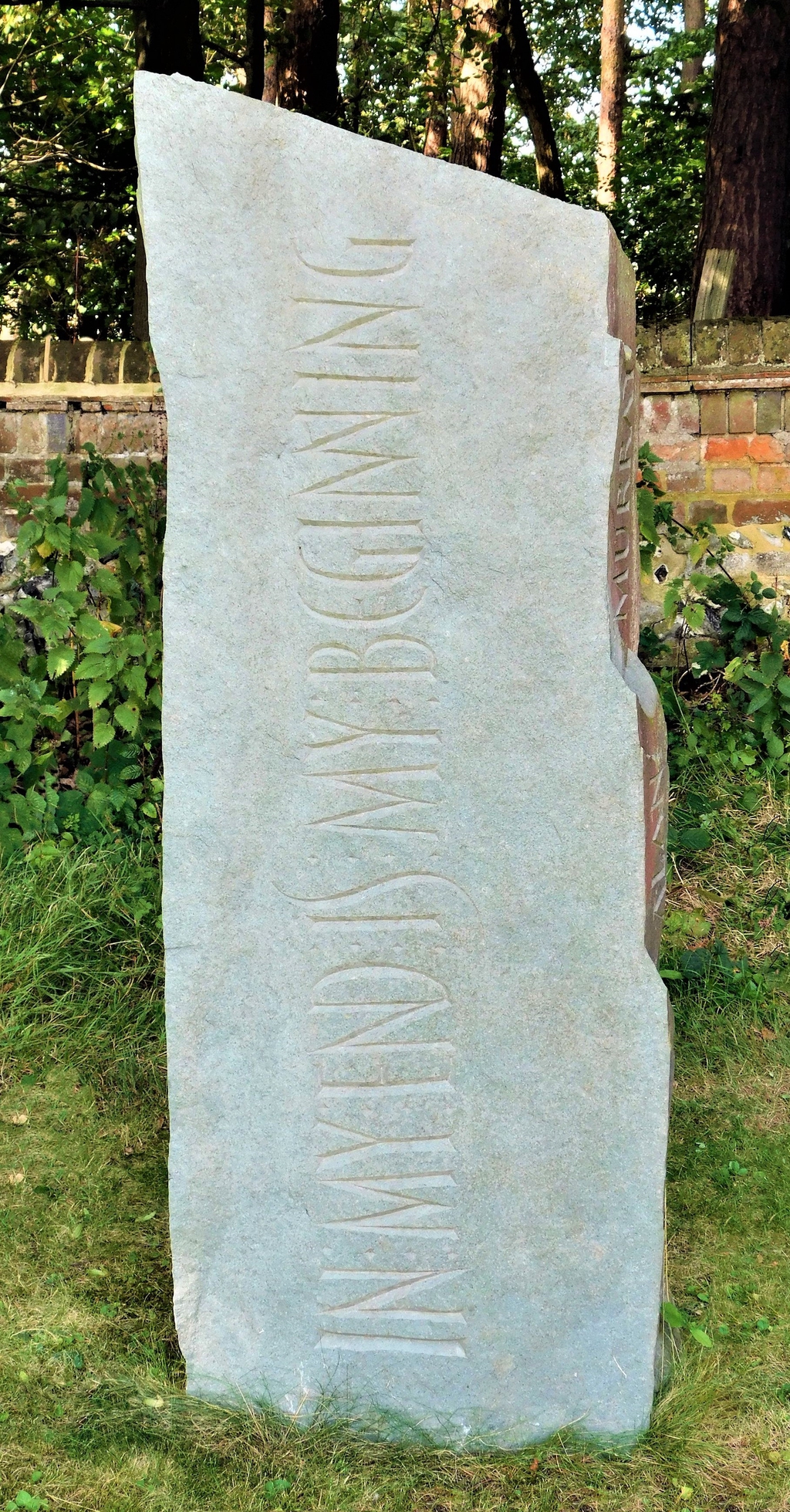 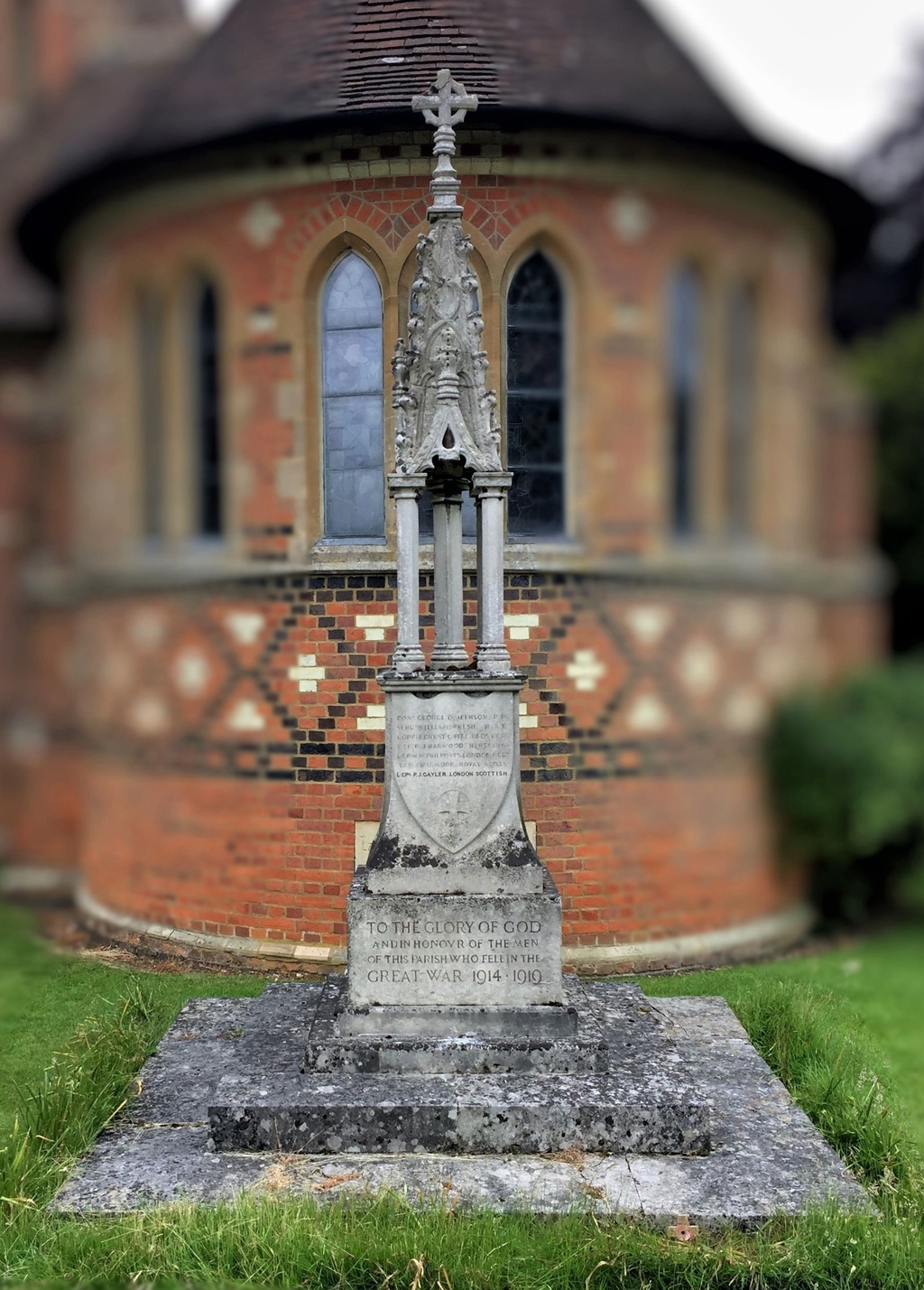 Around half a mile to the north of the current church - along Ayot St Peter Road - is the disused churchyard. At least three previous churches stood in this spot, but when the last one was almost completely destroyed by a fire in 1874, the next church - the current one - was built on a different site.

The old churchyard makes an interesting destination for a walk, although parking is very limited and it is best to leave your car at the current church and walk along the lane. The old churchyard gets very overgrown in summer, but in winter and spring the site is cleared and it is possible to see all the old graves. There are good displays of snowdrops and (especially) wild daffodils in the old churchyard.

The first church that is definitely recorded on this old site was medieval, built in 1282, and demolished in 1750, apparently because it had become too expensive and difficult to maintain.

The second church was octagonal with a separate bell tower to the south, commissioned by the Rector at that time, Reverend Ralph Freman and completed in 1751. This second church was in turn demolished in 1861-62.

The third church, the last on the original site, was designed by John Loughborough Pearson (1817-97) and mostly paid for by Rev. Edwin Prodgers junior. It had a tower and spire, incorporated some remnants of the second church, and was opened in 1862. Sadly, it was struck by lightning on Friday 10 July 1874 and largely destroyed by fire. Only the apsidal end remained, which was converted for use as a mortuary chapel but was finally demolished in 1954. There is now no trace of any of the old buildings.

More information about the site and a list of the graves can be found on the parish website www.ayotstpeter.com