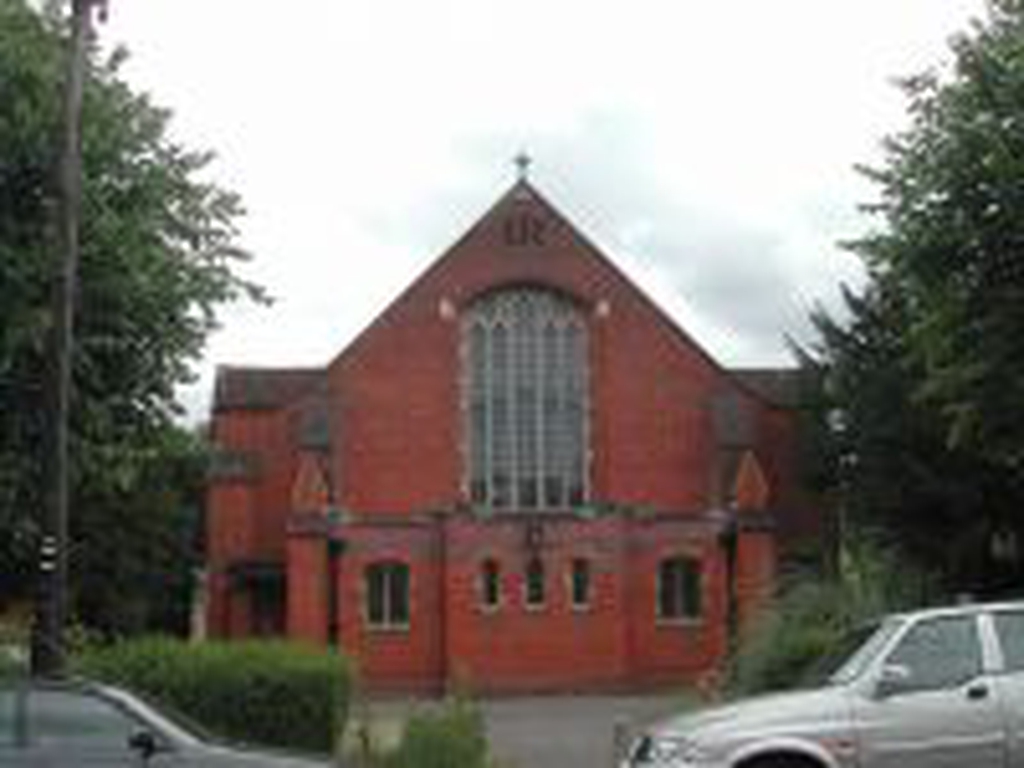 South Beddington, St Michael & All Angels
Services and events
News and notices
About us
About the church
Find us
Milton Road Wallington
Get in touch
(020) 8647 1201
Facilities
More information
Social
Edit this Church

St Michael & All Angels is an Anglican (Church of England) Church in the modern Anglo-Catholic tradition. What does Anglo-Catholic mean? In essence, The term 'Anglo-Catholicism' describes a range of theological views and traditions within Anglicanism which emphasise the continuity of the Church of England - and those churches born out of it - with the teaching and practice of Christianity throughout the ages, rooted in scripture and the teachings of the early church. 'Anglo-Catholics' have always valued the sacramental life of the church, adhering strongly to doctrine such as the real presence of Christ in the Eucharist and the continuity of the apostolic orders of Bishop, Priest and Deacon. A significant stress on liturgy and worship - performed in order to maintain the beauty of holiness - makes worship in an Anglo-Catholic church an experience which is intended to appeal to one's whole person - to heart as well as head, to senses as well as to intellect.