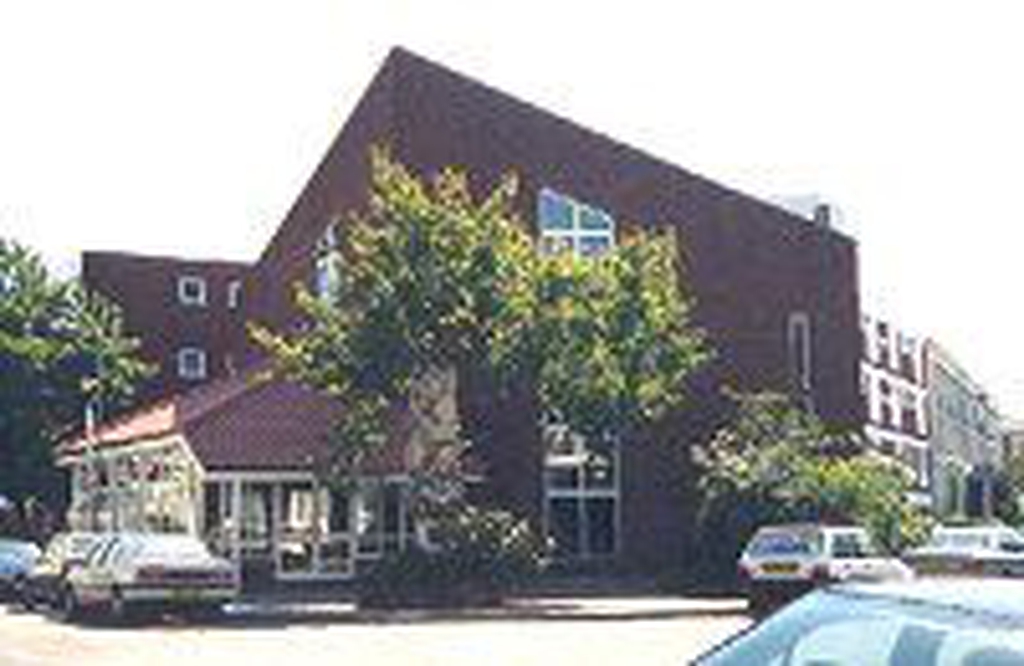 South Lambeth, St Stephen
Services and events
News and notices
About us
About the church
Find us
Lambeth London
Get in touch
(020) 7735 8461
Facilities
More information
Edit this Church
Church of England Diocese of Southwark St. Stephen, South Lambeth

St Stephen's Church, built in 1969 to replace a crumbling Victorian structure, had innumerable problems of access. The building was "invisible' as a church: made of high brick walls with only slit castle-like windows, themselves obscured with plastic coloured sheets. The reality was that no-one could see in or out of the building. All facilities were subterranean and the only access was external and via a dangerous concrete ramp and steps. Water supply and toilets were only available to the fit and daring!

In his judgement on the faculty petition for the recently completed renovation project, the Diocesan Chancellor described the existing church as follows:

"The church was built in 1969 in a distinctively modern style by Norman Ashley Green, which (without criticism of its aesthetics or functional efficacy: for the design has many merits) could be categorised as "ecclesiastical warehouse". The base plan is pentagonal, and the roof soars to the north (ecclesiastical west), with striking use of brick and concrete. At present the church is dark inside, and has a gloomy appearance when approached from the north, mitigated to some extent by the presence of two lime trees which will be removed by this proposal. It presently appears uninviting, not least because its main entrance is scarcely visible."

The Living Stones Project sought to turn this dark, cold, uninviting space, of limited use, into one that said "Welcome, Come in". Large windows have been inserted, including a totally new glass entrance with disabled access and canopy. A new light-reflective suspended ceiling, "warmer' floor surface and new heating have been installed and a new parish room has been built as an annex/entrance lounge attached to the church. This latter is mainly of glass and equipped with comfortable chairs, accessible toilet and a coffee-bar servery.