Church of England Diocese of York Cropton with Cawthorne 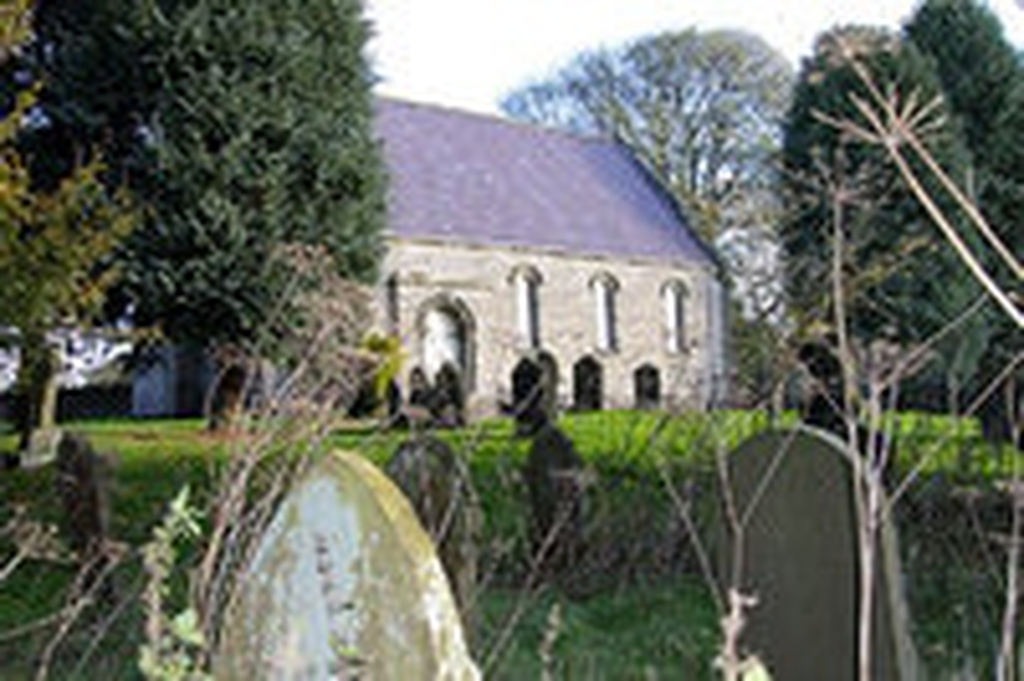 The village church (since 1986 a fully-fledged parish church) is dedicated to St Gregory the Great. It stands to the east of Castle Hill.

The church was formerly a chapel-of-ease within the Parish of Middleton.  In 1986 Cropton with Cawthorne became a  new parish, and a member of the new United Benefice of Lastingham with Appleton-le-Moors, Rosedale and Cropton.

There is no record of when the original church was built. The plain circular font is probably Norman, and possibly in the Saxon tradition. A chaplain was attached to the church in the 14th century – perhaps the chaplain to the castle mentioned above.

We know that in the late 18th century the building was slated, after alterations which probably included the addition of a south porch.

In the 1840s the church was severely damaged by fire, and rebuilt between 1844 and 1855. Some of the materials of the original church were re-used, but some were sold off. An apsidal sanctuary was added. A bellcote with two small bells was provided in the west gable.

A full guide to the church is available in the church.