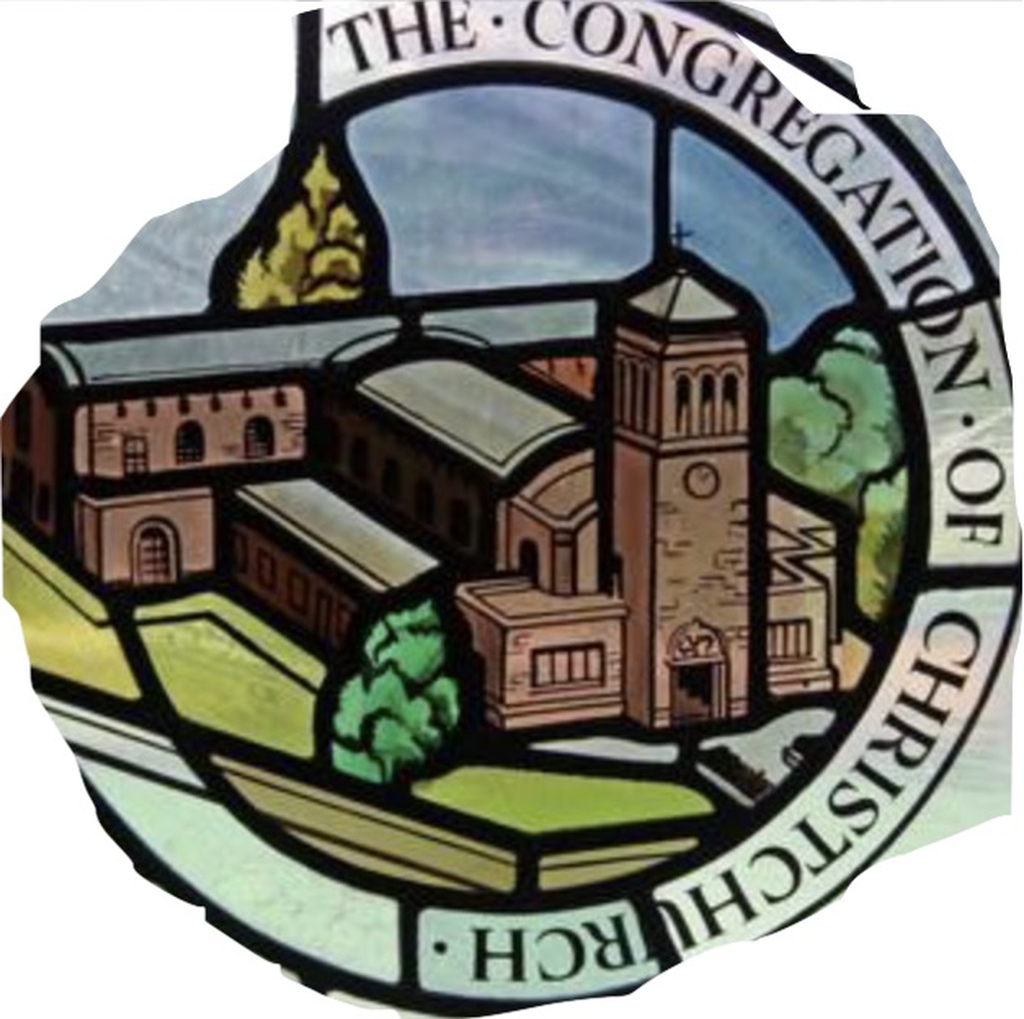 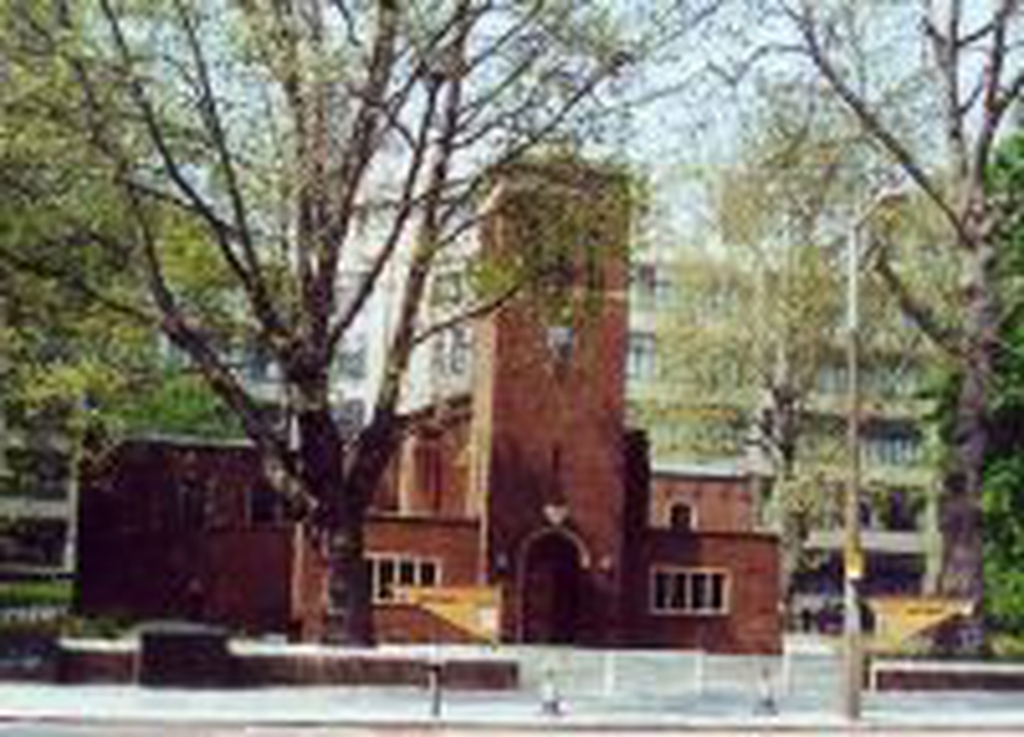 The history is such that this is the third church constructed on the site. The second church was destroyed by enemy action in 1941. The redevelopment of the church took place between 1957/59, the architect's practice was Watson & Costain of Reigate. The church was consecrated on the 7th December 1959.

The structure consists of a barrel vaulted copper-clad roof supported on a concrete structure, off cavity walls, with intermediate concrete columns, off a concrete pile and raft structural foundations. The windows are single-glazed and of the metal casement variety with leaded lights. The doors, predominantly are of hardwood, and varnished. There is both stone and brick detailing around parapets, windows, the tower and brick-chamfered corbelling around the perimeter. The building was designed so that it could be a multi-purpose building with the chancel and nave backing directly onto a church hall. Between the two, sliding doors were incorporated.
×