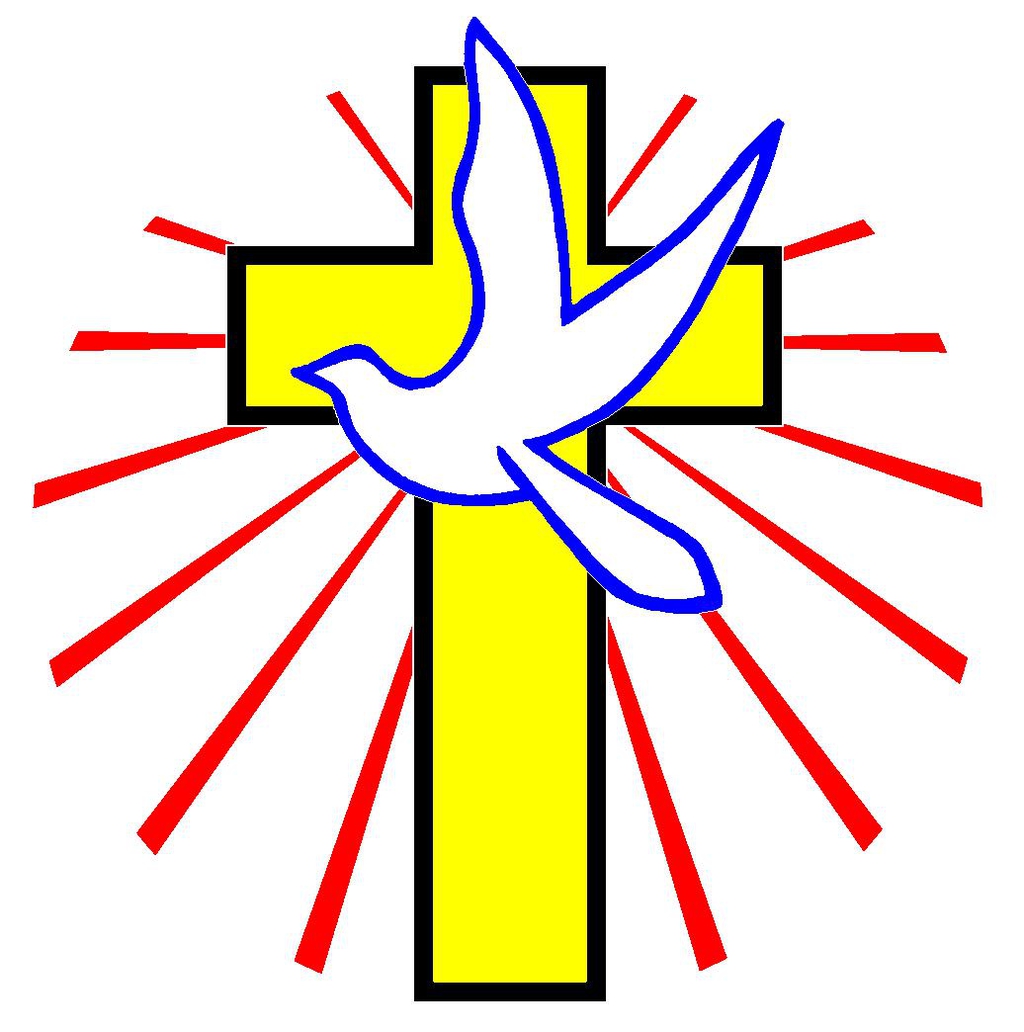 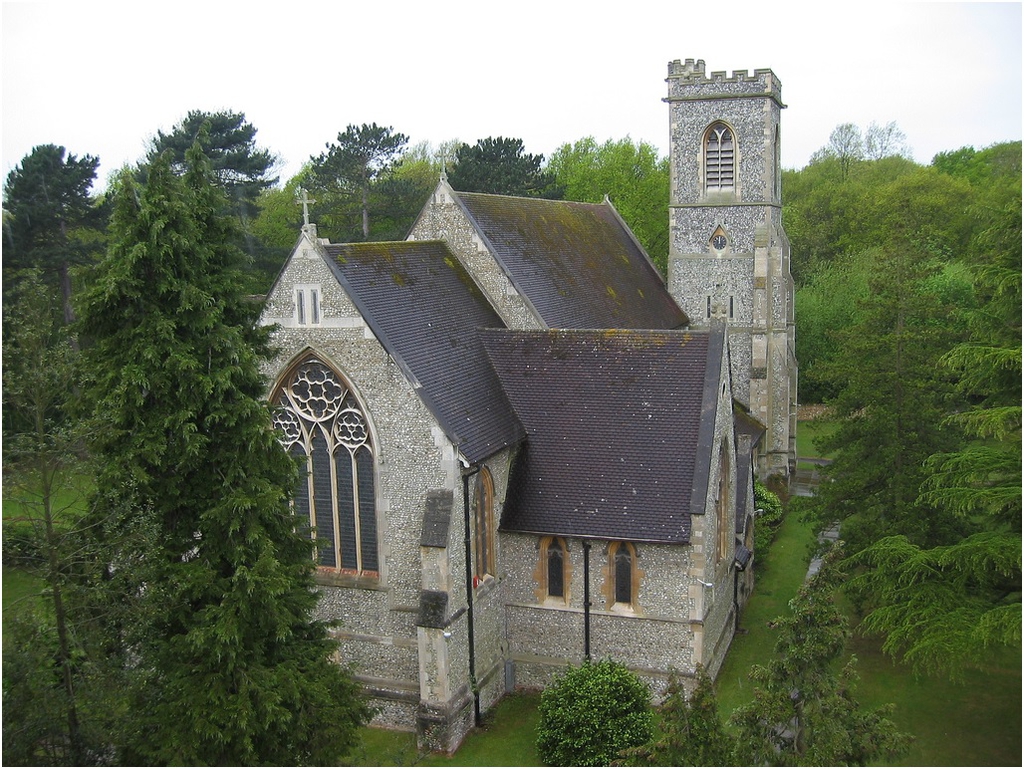 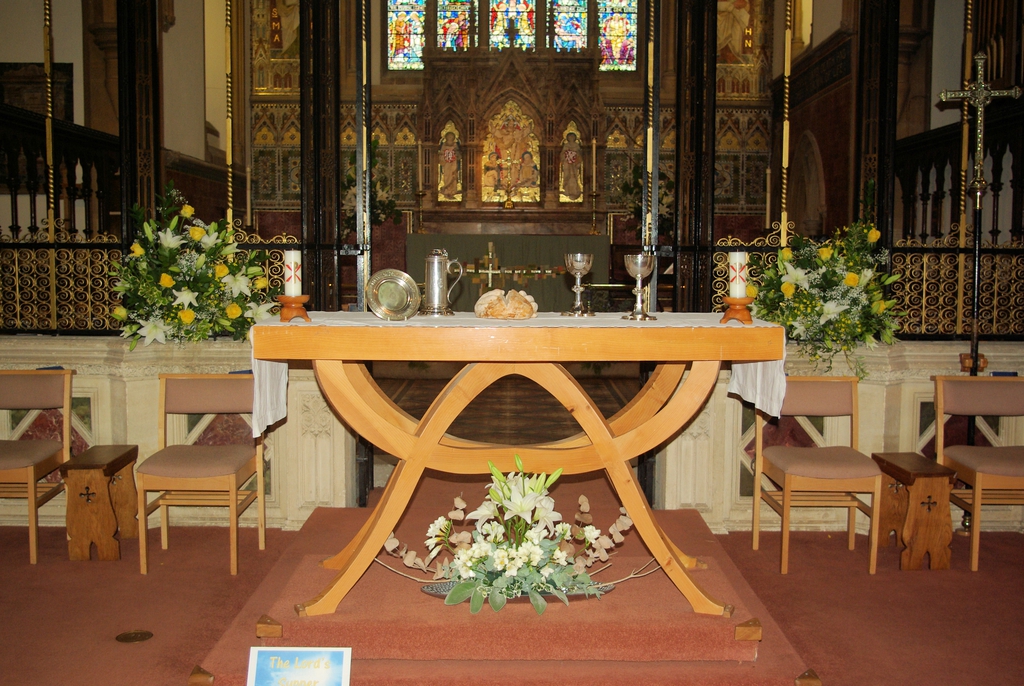 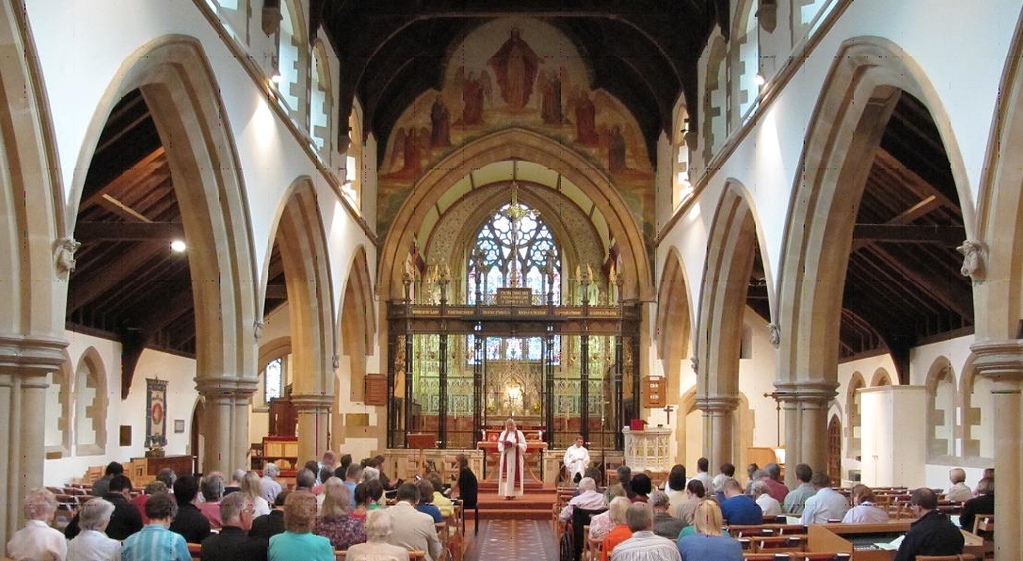 A council owned public car park is adjacent to the church

Our beautiful Grade II* listed building was built in 1876. It, and the vicarage, are situated within the Stamford Green Conservation Area. Set in large grounds it is of traditional design.
The tower contains a radio-controlled chiming clock and a peal of eight bells. The bells, which were renewed in the 1990s, are rung weekly.
The interior has many fine decorative features, notably: the font and baptistry at the west end; extensive stained glass; the wrought iron rood screen below a mural; and, in the chancel, some splendid mosaic work.
A sensitive re-ordering completed in the mid-1990s replaced the Victorian pews with upholstered chairs and installed a carpeted dais at the east end of the nave from which all main services are now conducted, with the use of a specially-commissioned moveable wooden altar.

The pipe organ was completely rebuilt in the late 1990s and there is also an electric piano.

See web site for up to date details

Collection point at the back of church

The church sits in Stamford Green Conservation Area to the west of Epsom town centre, abutting the edge of Epsom Common. The picturesque green, with its pond and listed historic inn, forms the centrepiece of the area, which is also notable for its collection of late 19th century cottages.
The conservation area was designated on 13 June 1982 by Epsom and Ewell Borough Council.

The two-storey hall, to the rear of the church, was opened in 1986 and can accommodate up to 100
people downstairs. Like the church, the downstairs Hall has level access for wheelchair users.
Further details and bookings may be made via the church website.