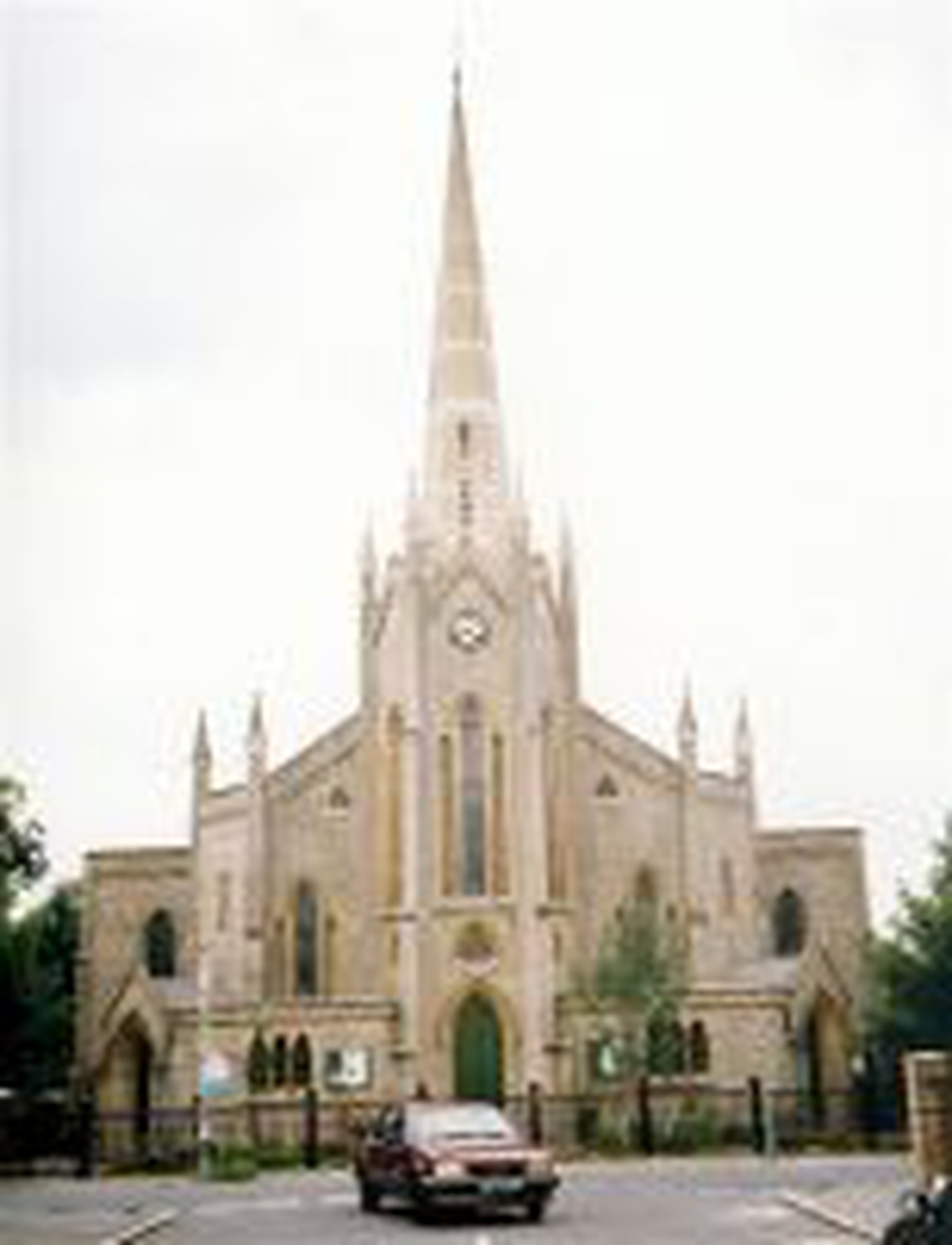 Stockwell, St Michael
Services and events
News and notices
About us
About the church
Find us
Stockwell Park Road Stockwell The Church sits in the middle of Stockwell Park Road immediately opposite the entrance to Lorn Road and near Slade Gardens
Get in touch
020 7274 6480
Facilities
More information
Social
Edit this Church

One of two churches in Stockwell Parish, St Michael's is a fun, vibrant, friendly church. The congregation is a mixture of long established members and new families. Ethnically we are mixed, with a good range of people from white, African and Afro-Caribbean backgrounds. Socio-economic backgrounds are very varied too. Most people in the congregation volunteer to do things either in the service or behind the scenes. There are a range of services from Communion and a monthly Morning Prayer that are medium in style to Solemn High Mass, with singing backed by an organ. Once a month there is an 8am 1662 communion.  The clergy robe, but the style is not too formal.

The lead charitable activity for the church is the Robes Project which helps homeless people. We partner with a number of other local churches to provide one night's accomodation a week for up to 20 homeless people in the church hall during winter months. Members of the congregation and other local people volunteer to cook for them and sleep over with them to ensure things run smoothly.  The church is also the local hub for collecting for the local food bank.

The church is constructed in the Gothic Style. The building was originally planned with the sanctuary beneath the spire and the main entrance was from Stockwell Park Crescent. The orientation was changed in 1880 when the altar was moved and the space under the tower became the main entrance and porch.

The walling is generally built of brick with buff coloured Suffolk bricks used on the west elevation and stock bricks on the side and rear elevations. The tower is constructed in stone and there are stone copings, cills, kneelers, string courses, finials, hood moulds and other details.

The accommodation comprises nave, aisles, a wide chancel and vestries at the east end on the south side. There are galleries above the aisles. Access to the galleries is via separate staircases with external entrances. The galleries are supported on slender iron columns and cranked iron beams.

At the west end there is a flower room, workshop, porches and lobbies. Above the main central entrance lobby is the tower and spire.
×