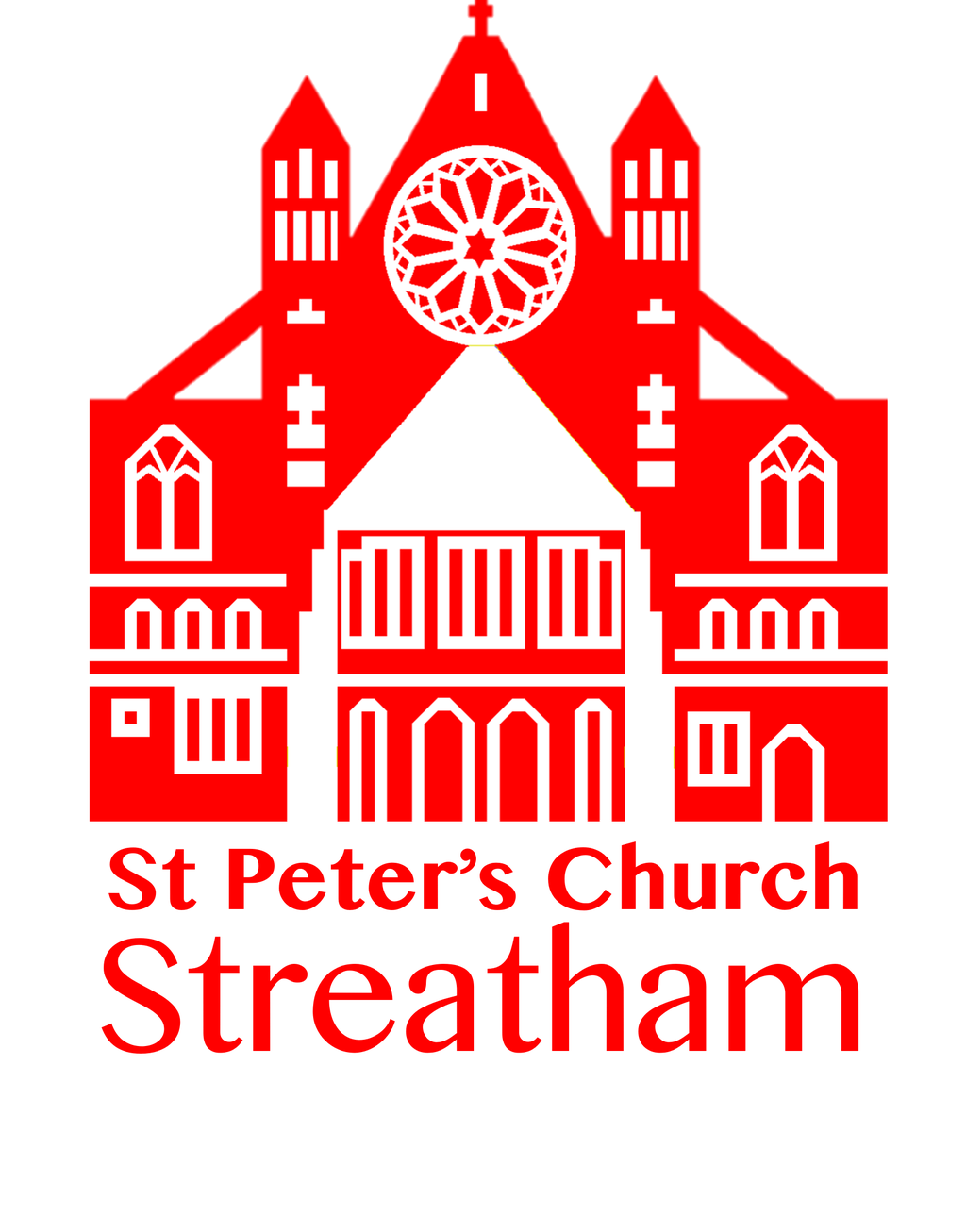 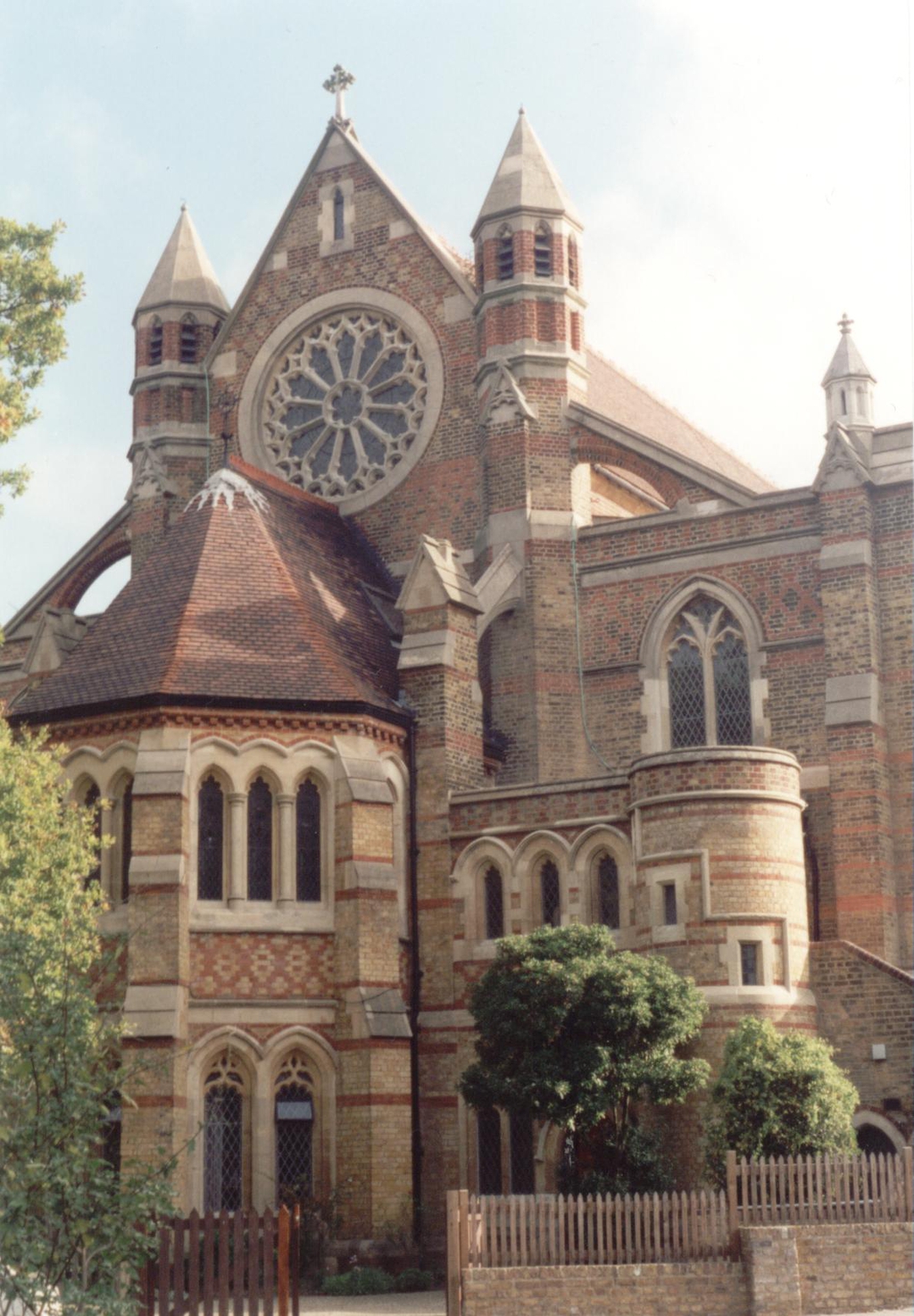 The building is of faced brickwork with pitched roofs covered in clay tiles to the main roofs and baptistry. The church forms a dominant feature at the junction of Glennie Road and Leigham Court Road, being raised above the level of the road and approached by steps leading up to the main south entrance. The stone features including the minorets and vertical emphasise of the buttresses and general elevational treatment echo the treatment of the building internally.

The church was re-ordered internally in the late 1980's by Derek Philips RIBA, so that the altar is now at the west end within what was the baptistry. The old sanctuary is now used as a day chapel.

The nave is arcaded with stone columns; at the west end is an apse with low ceiling, now used as the sanctuary, with windows facing out onto Leigham Court Road. At the east end, the former chancel is flanked by the organ to the north and the Lady Chapel to the south. Both nave and chancel are roofed with steeply pitched tiled slopes, whilst the aisles to north and south have shallow (virtually flat) roofs abutting the nave walls just below the nave roof - there are no clerestory windows.

There is a parish office in the former main entrance porch to the south of the current sanctuary; this connects by way of a short spiral stair down to the crypt area, which, due to the slope of the site, is accessed from ground level at the west end of the church. The crypt contains a hall, toilets and kitchen, and was also subject to alterations in the late 1980's.

To the north of the sanctuary is a small meeting room. At the north east corner of the site are ancillary rooms comprising choir vestries, clergy sacristy, toilet and corridor connecting from the back of the organ loft through to an external door at the east end of the complex.

The main entrance has been located now to the south porch, which is reached by means of steps which wrap around the spiral stair previously mentioned. To the north, a landscaped in-situ concrete ramp has been formed giving wheelchair access to the north porch.
×