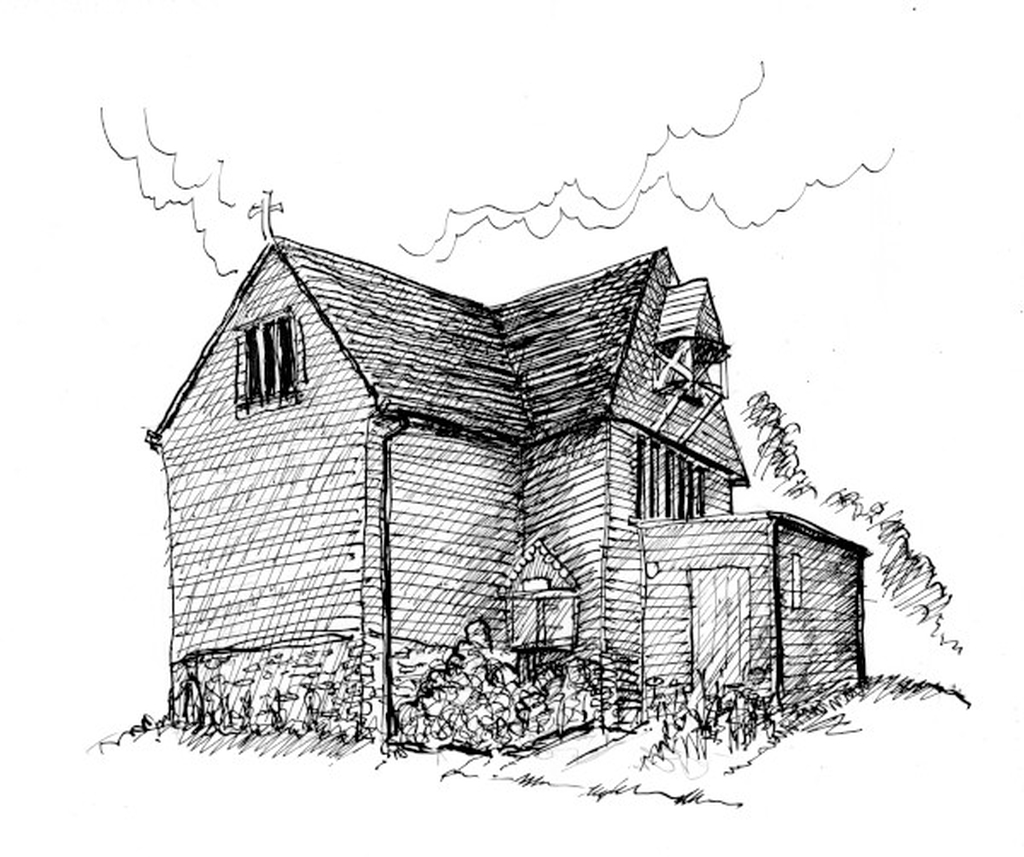 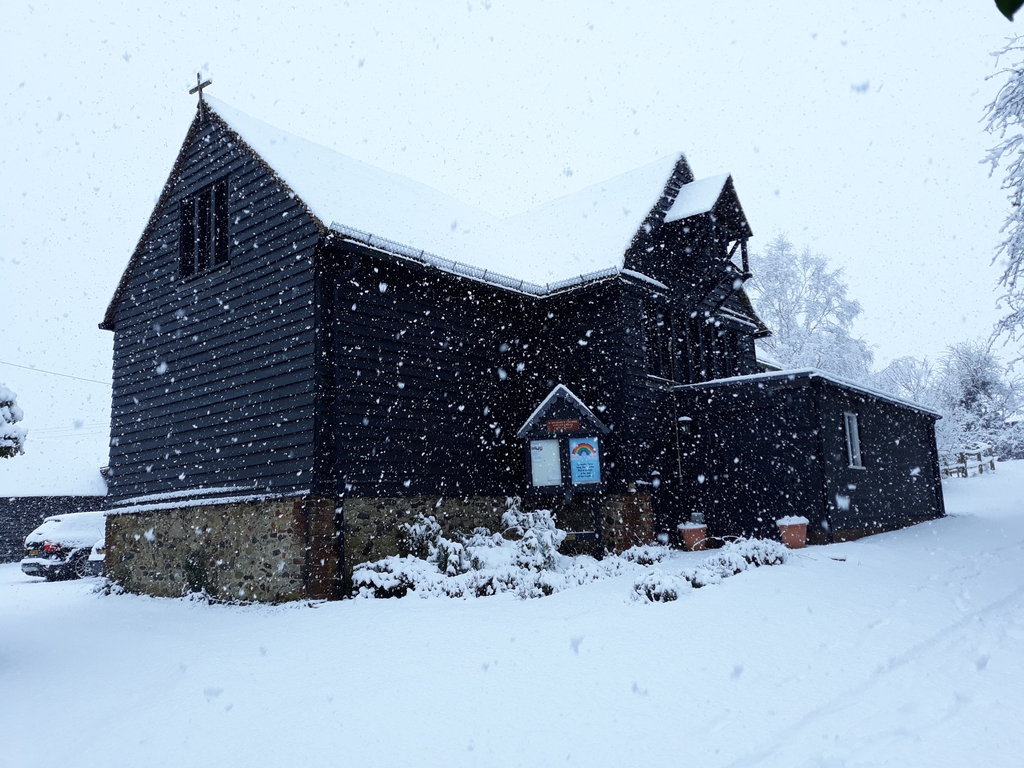 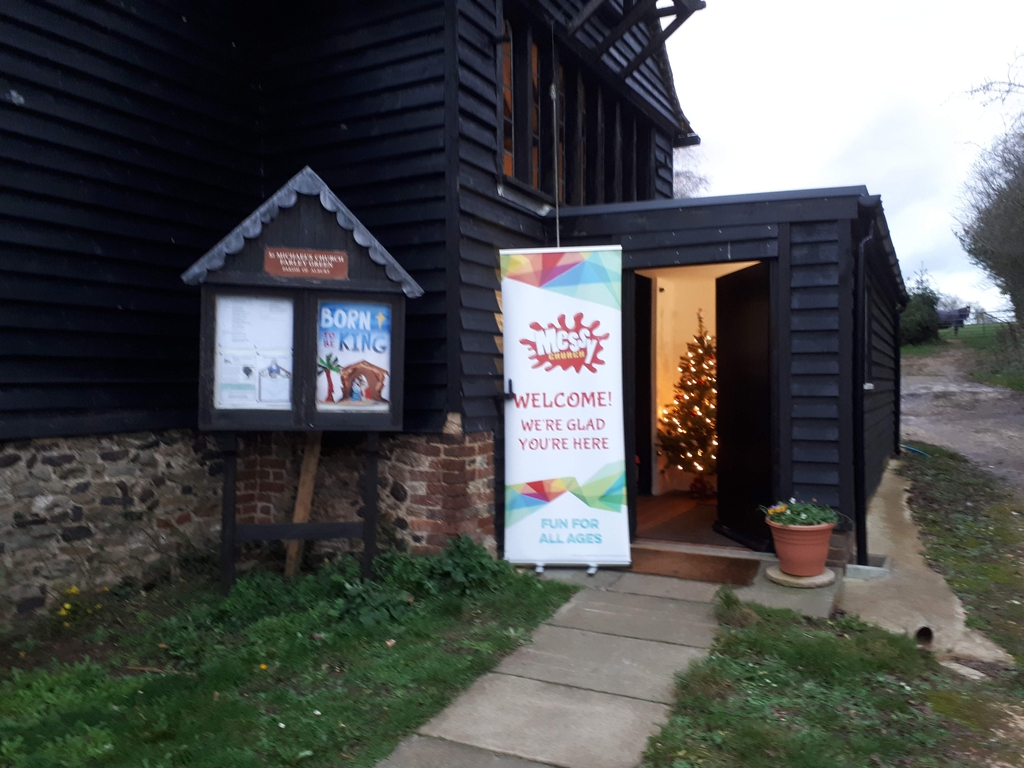 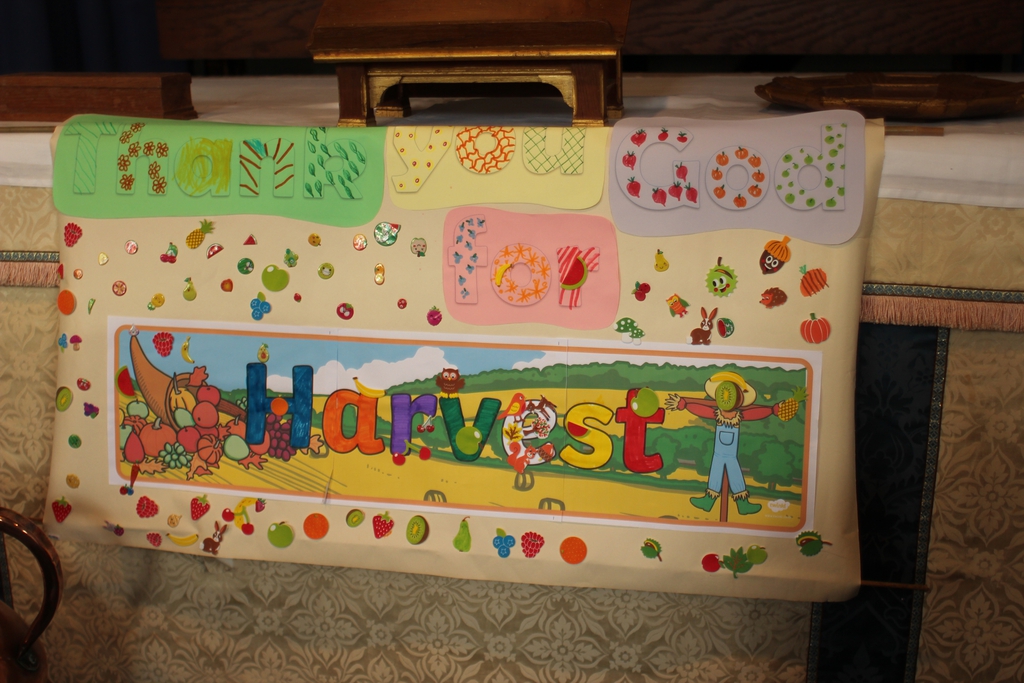 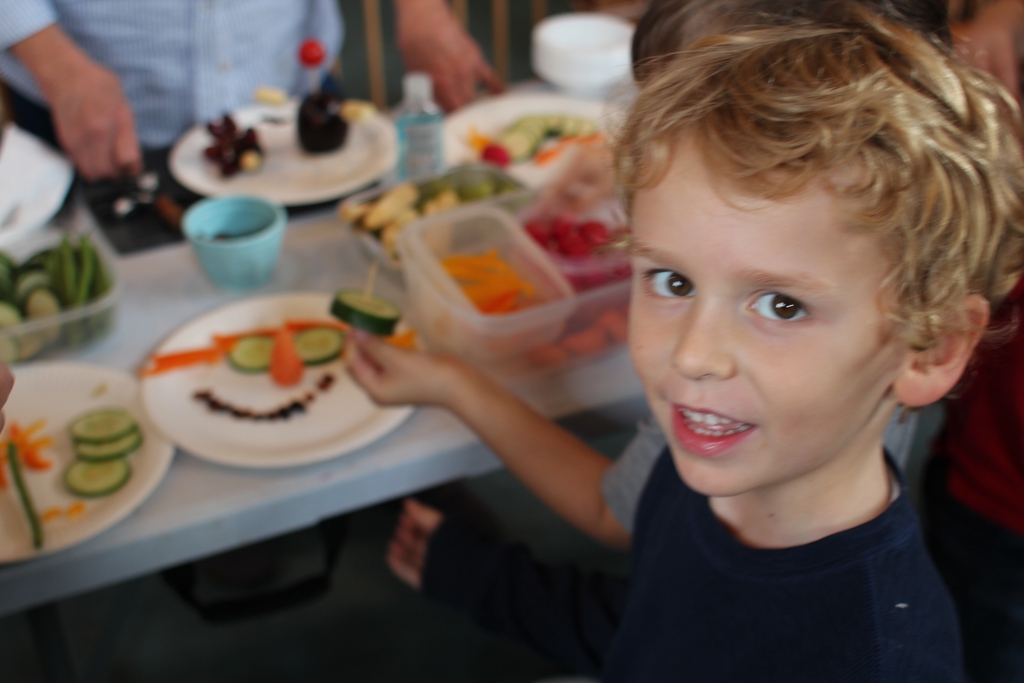 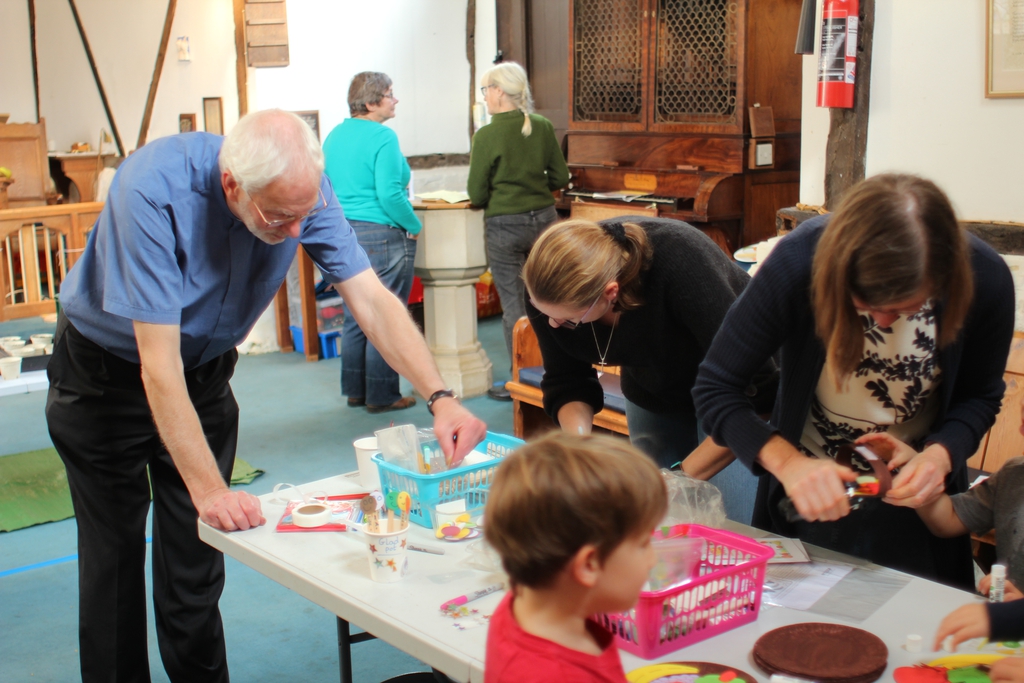 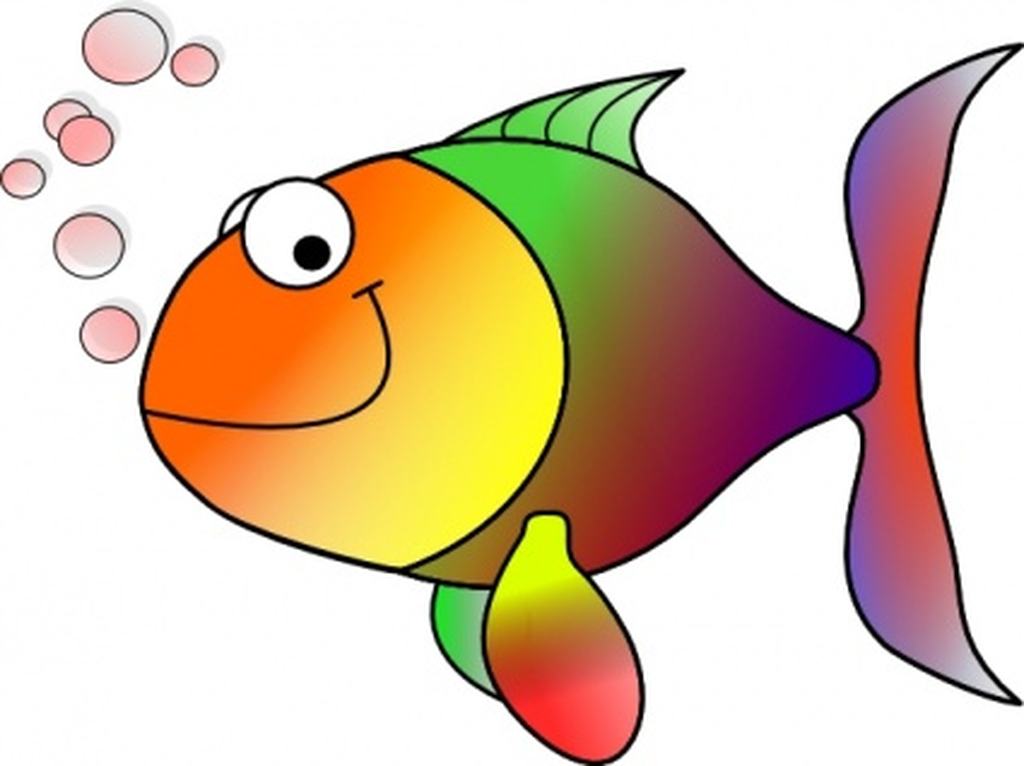 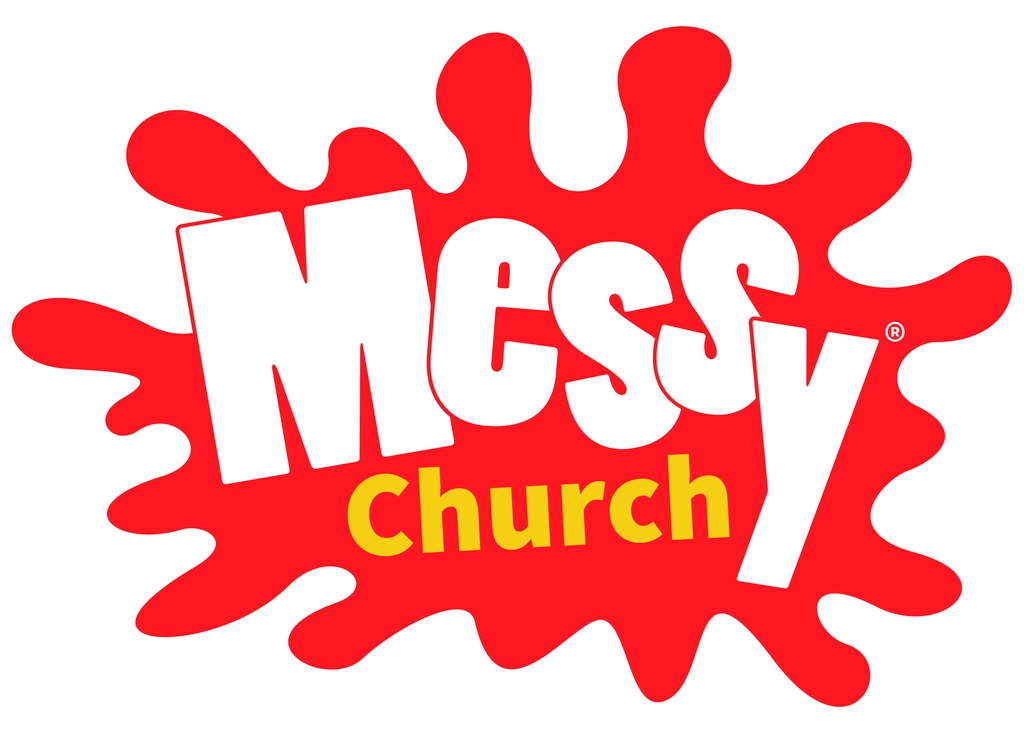 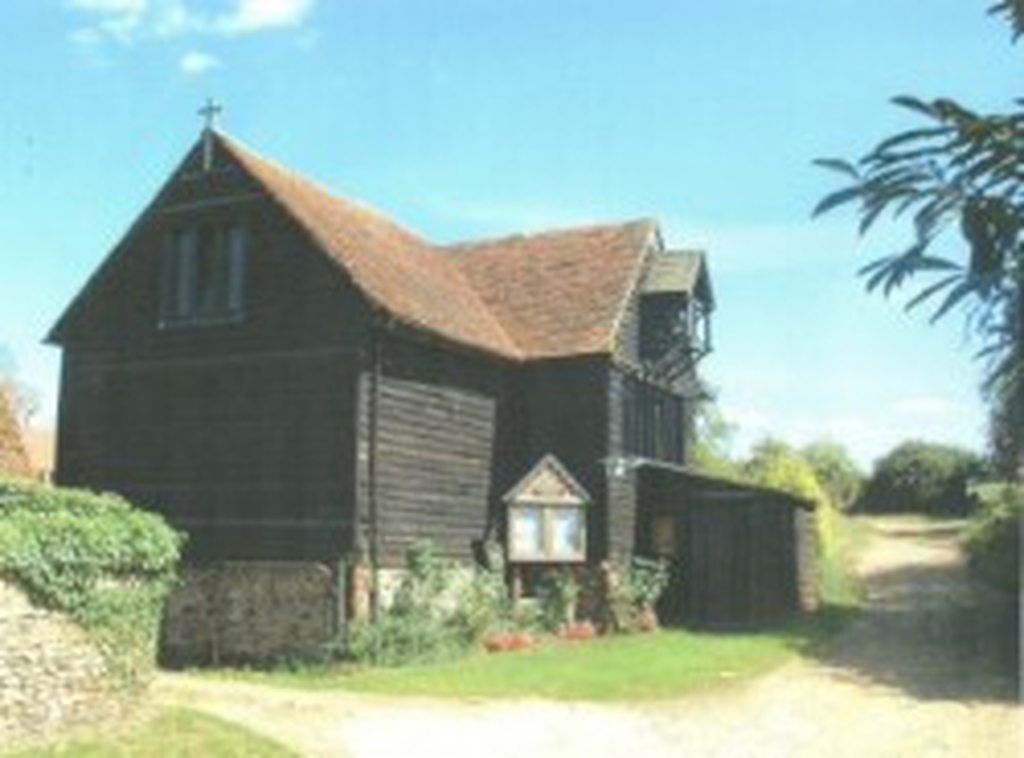 St Michael's Church (the Barn Church) is in Farley Green in the Parish of Albury, and we would love to greet you. For more about the whole Parish see the entry for St Peter and St Paul, Albury.

The church is indeed a former barn - it's a converted 19th century barn, which replaced an earlier building, one of several in a yard farmed in 1839 from Brook Farm. It was built between 1840 and 1880, by which time the whole of the original yard had been rebuilt. Four years later the Albury Estate did further rebuilding and it was farmed as a complete unit, Cherryman's Farm, with 80 acres of land until it was sold in 1922, thereafter the land and buildings were let. The owner, Mr. Courtenay-Wells died in 1929 and the barn was given by his widow, Clara, to be converted into a church as a memorial to her husband at the expense of the Parochial Church Council for a Chapel of Ease in the Parish of Albury. It was dedicated in 1930.

St Michael's is presently (May 2016) being improved with the addition of a washroom and kitchenette, and will also be given a more flexible seating layout, lending itself to both traditional and informal meeting styles. This will increase its useability both for services and by the community. St Michael's is the home of our 'Messy' style services for all ages, and is used for occasional and special services as well as suitable community gatherings. After the improvements we hope to increase its use.