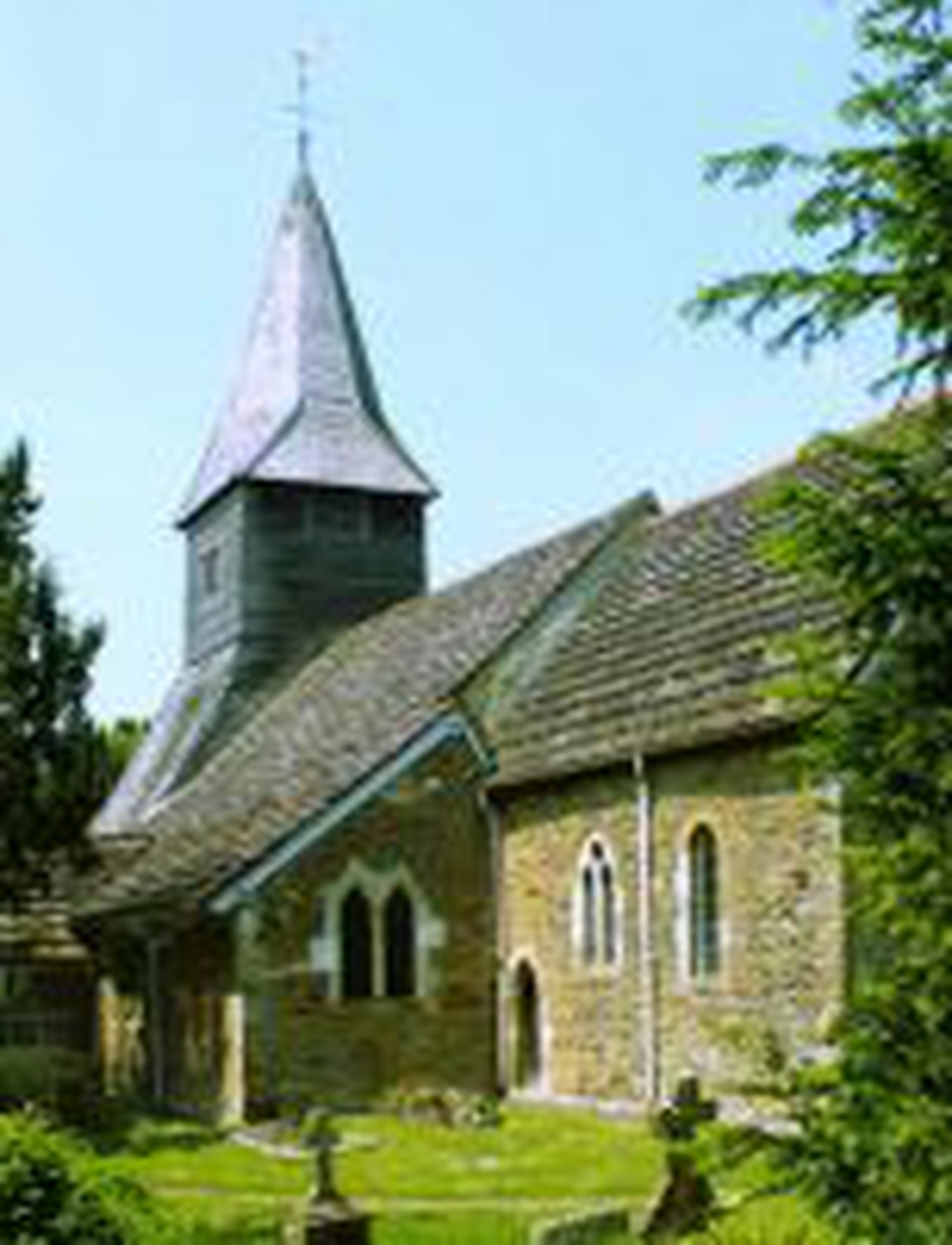 Newdigate: St Peter
Services and events
News and notices
About us
Find us
Church Lane Newdigate Dorking
Get in touch
01306 631848
Facilities
More information
Edit this church

St Peter’s, being the only church in Newdigate, provides a variety of forms of worship, catering for a wide range of people, of all ages, born in Newdigate or coming to Newdigate from elsewhere. It provides for the spiritual and many of the social needs of its members, who in turn play a significant role in many aspects of village community life, which is particularly strong in this village of about 1,500 inhabitants. The church members benefit from cooperation with the two other churches in the Surrey Weald Benefice at Capel and South Holwwood, each of which has a team vicar.

The church building is of interest in itself; the chancel, nave and south aisle were built in the 12th century, of which many features remain, although partly reconstructed from the original stone in 1875. The oak timber-framed tower, which now houses six bells, has been dated by dendrochronology to 1525.