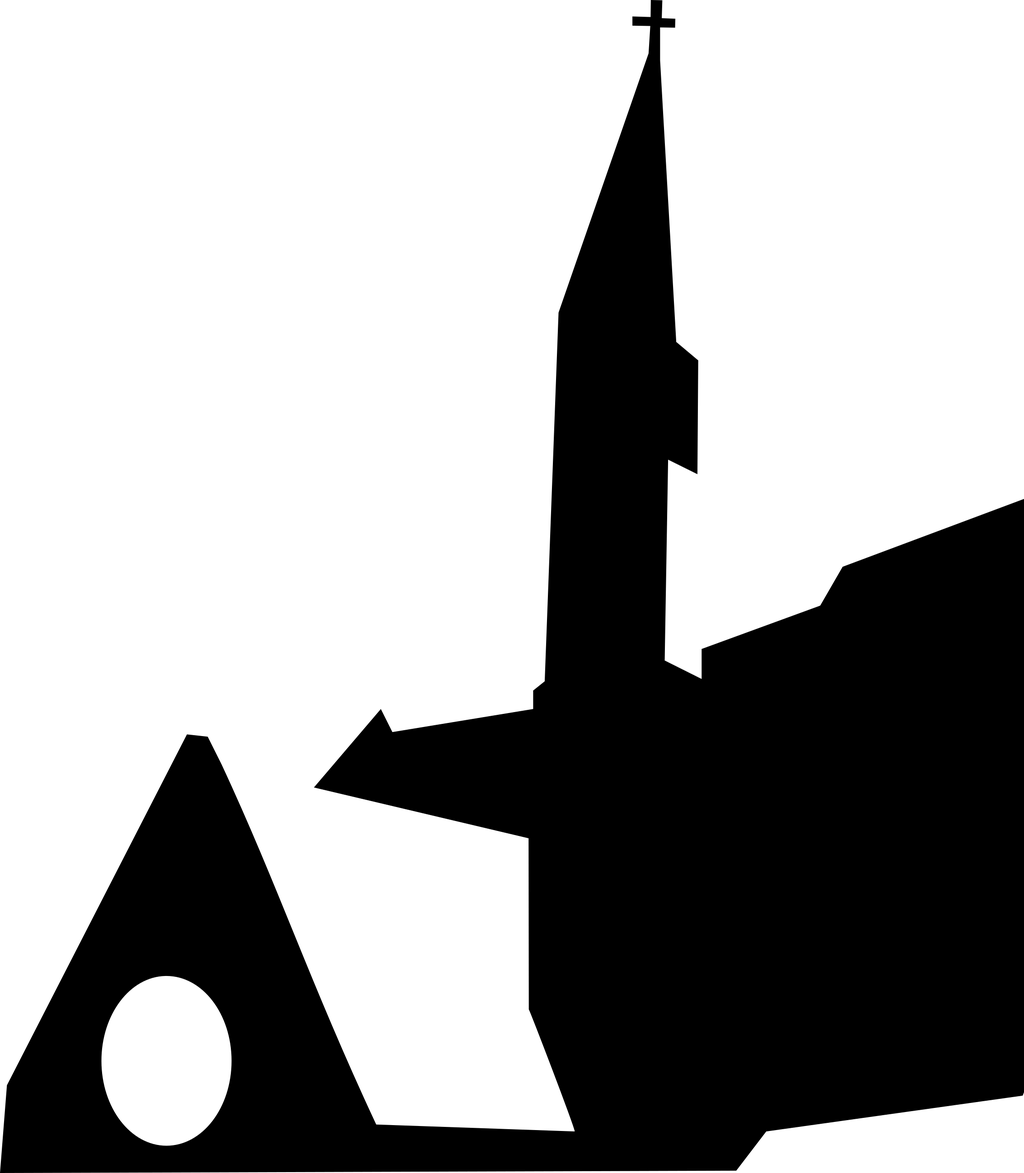 Hundreds of new homes were built to house the new workers and, although St Paul’s Church in Brierley was built in 1869 as a daughter church to the Parish of St Peter, Felkirk, it was deemed insufficient for the expanding population.

Grimethorpe became an ecclesiastical parish in 1901 and the first vicar, Revd W.A. Holiday set about raising funds to build a new church.

Major donations were received from F.J. Savile-Foljambe (who also donated the land for the church and the vicarage) and the Carlton Main Colliery, and the church was completed in 1904.

The architect was Mr C Hodgson-Fowler, Durham and the contractors were Messrs. Bowman and Sons, Stamford.

The style is early English and the fabric is built of brick and stone. The chancel was fitted throughout with Baltic oak fittings. The lofty stone arcades lent dignity and grandeur to the whole interior and gave it a cathedral-like stateliness. It was often referred to locally as the ‘the red brick cathedral’.

Accommodation was provided for 500 people and the provision was left (if required) for an extension which would consist of an additional side chapel and south aisle.

The church was consecrated by the Archbishop of York on 10 March 1904.

Although the fabric of the church has altered little over the years, there have been small internal re-ordering schemes to improve facilities and make the building more flexible.

Thanks to generous donations from the congregation, a new heating system was installed in December 2008.

The parish is a traditional Anglo-Catholic parish, affiliated to The Society and Forward in Faith. The Bishop of Wakefield is our Episcopal Visitor.

For the most up to date information about special events and changes to the regular schedule, please visit our Facebook page - search for 'The Parish of Grimethorpe with Brierley'.