Who was William Temple? 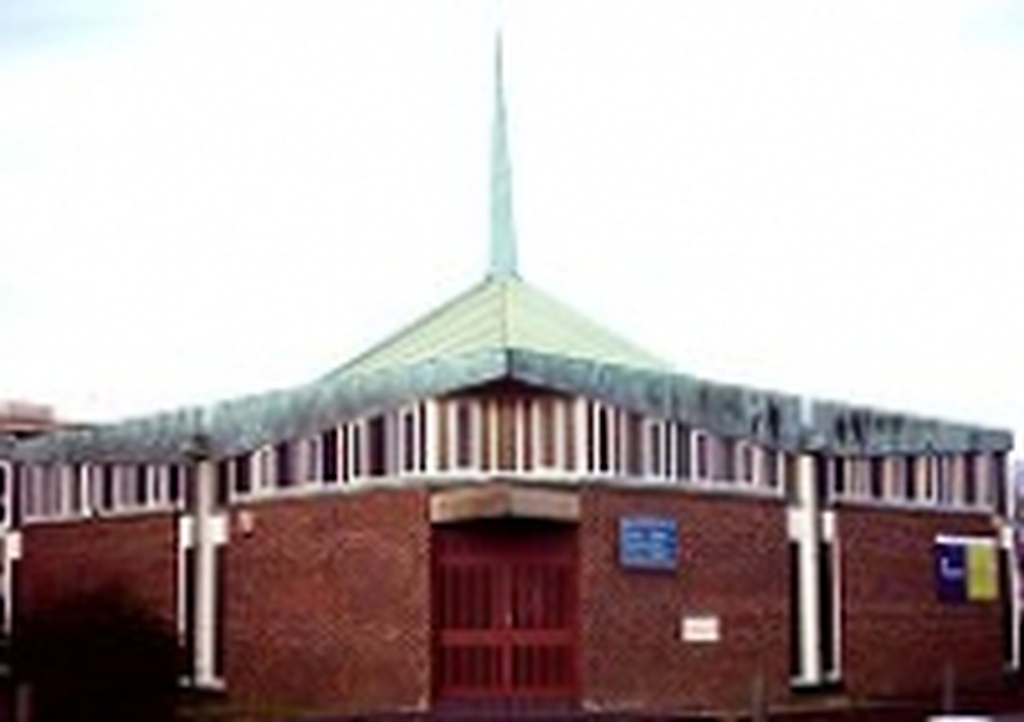 William Temple
Services and events
News and notices
About us
About the Church Building
Safeguarding
Who was William Temple?
Find us
Eynsham Drive Abbey Wood London
Get in touch
07855 714538
Facilities
More information
Social
Edit this church

Who was William Temple?

A renowned preacher and teacher William Temple was considered a brilliant communicator of the Christian Gospel.

He was passionate about economic and social reform and was a noted champion of the poor. In 1942 his book “Christianity and the Social Order” was published to critical and popular acclaim. This book was his vision of what would constitute a just post-war society and his work is credited with helping lay the foundations for the modern welfare state.

This care can be seen in his most famous quote:
"The Church is the only organisation
that does not exist for itself,
but for those who live outside of it."

He was committed to inter-faith dialogue and was one of the founders of the Council of Christians and Jews an organisation that still works tirelessly today to counter anti-Semitism and other forms of intolerance in Britain and around the world.

Why was this Church named for Archbishop William Temple?

The decision to name the church in memory of Archbishop William Temple was quite simple. As the estate was new, and in those days, modern, there was a desire to celebrate and remember a great contemporary Christian.

Many people in the late 1950’s remembered William Temple with great affection as the people’s Archbishop, and as a man who worked tirelessly for those in society who had little. Maybe that is why Fr Belcher, the first Curate-in-Charge of this parish, along with the vicar of his curacy parish Canon Gerald Hudson, suggested the church was named in his honour.

The decision was unanimously accepted by the church council at its first meeting in 1958 and later given ready approval by the Bishop of Southwark.

Stephen Spencer: Christ in All Things: William Temple and His Writings
(Canterbury Studies in Spiritual Theology) 2015
A good introduction to William Temples writings on various topics

John Kent: William Temple: Church, State And Society In Britain, 1880-1950
(British Lives) Paperback – 1993
A study of Temple's public life and policy in Britain, and of his part in the movement to unite the world's Protestant churches