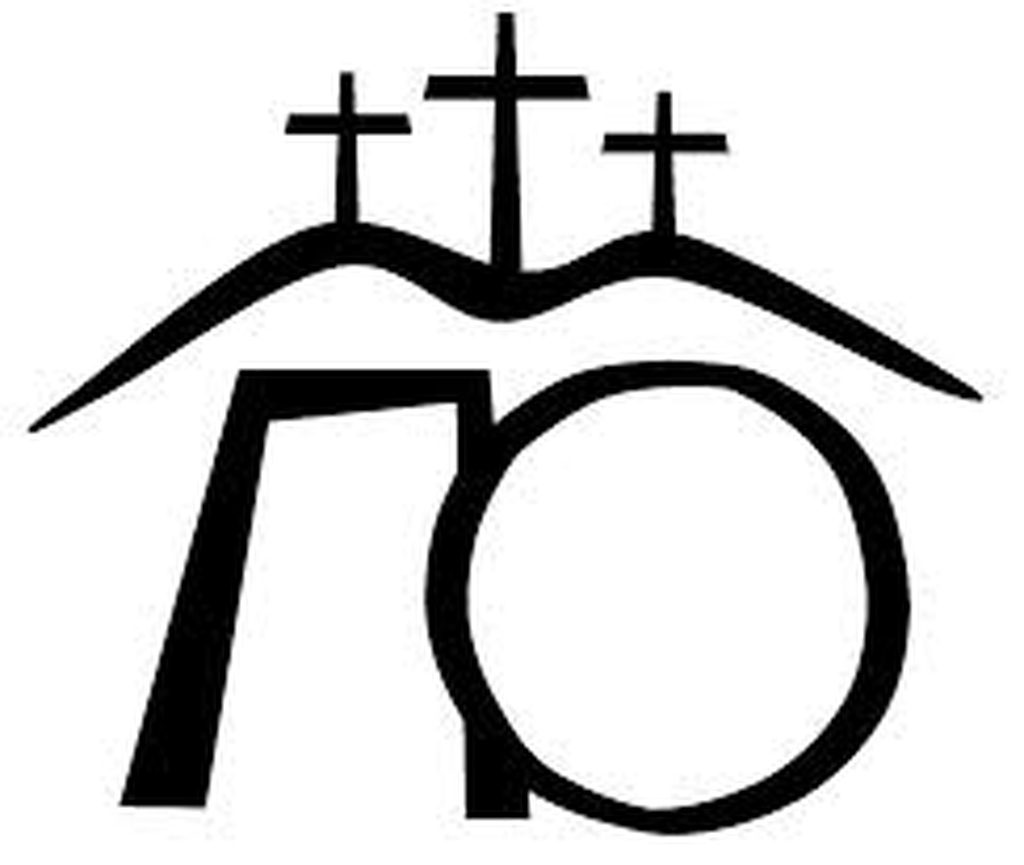 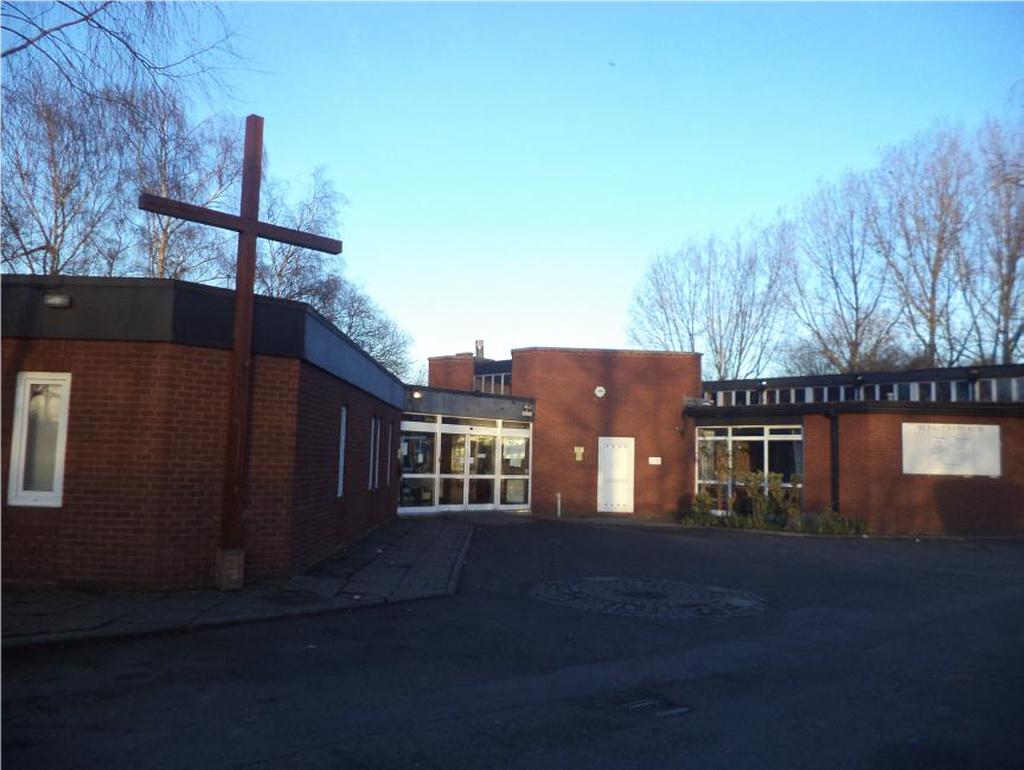 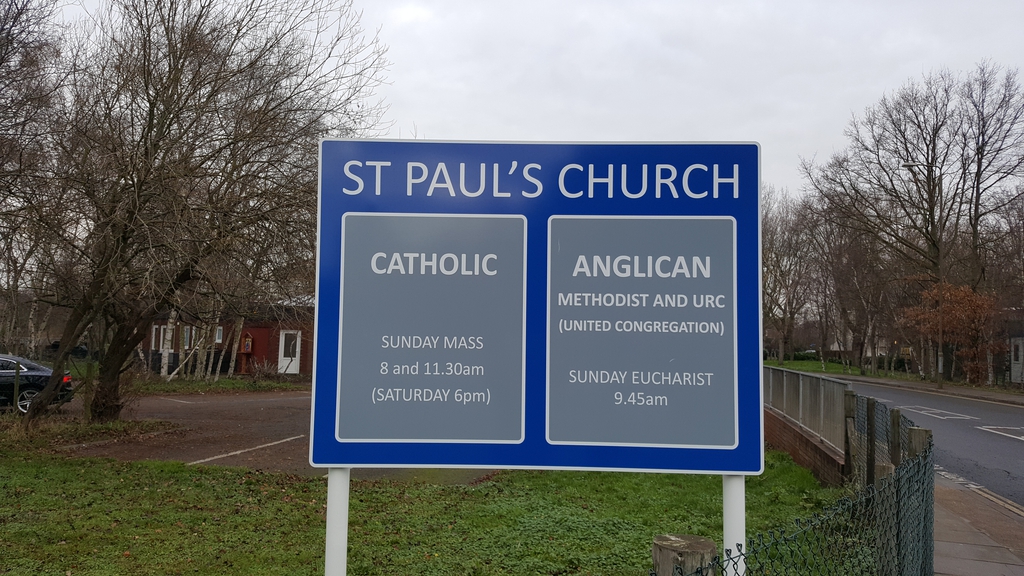 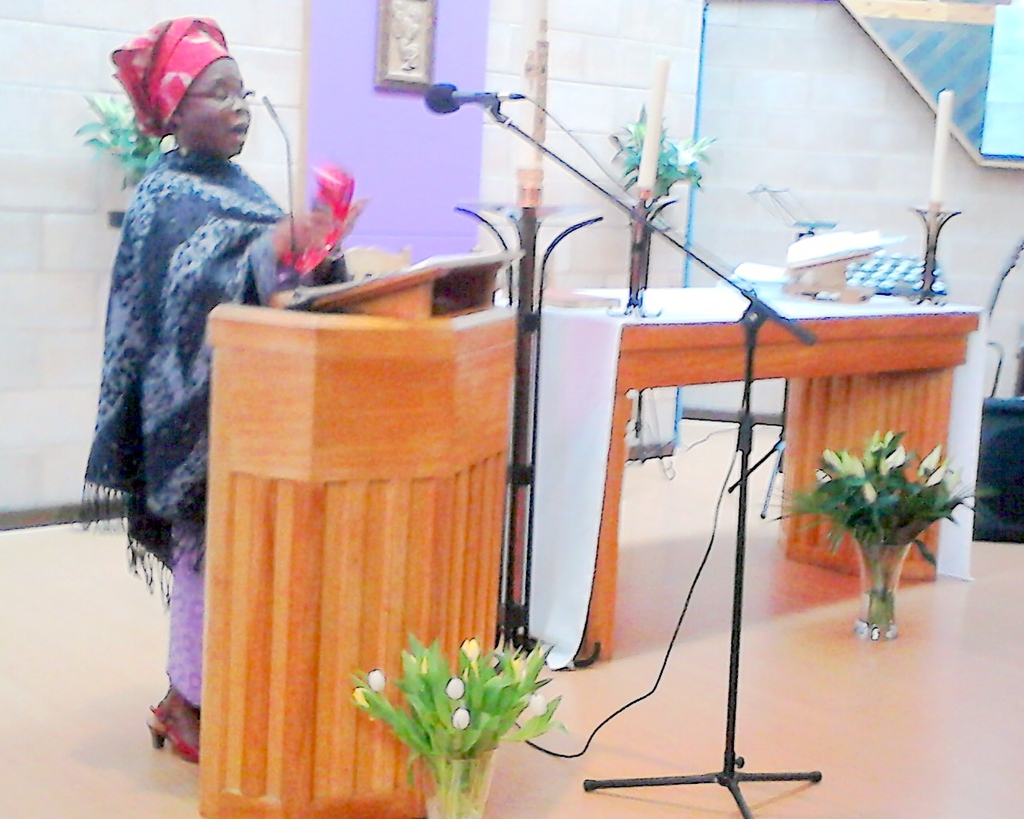 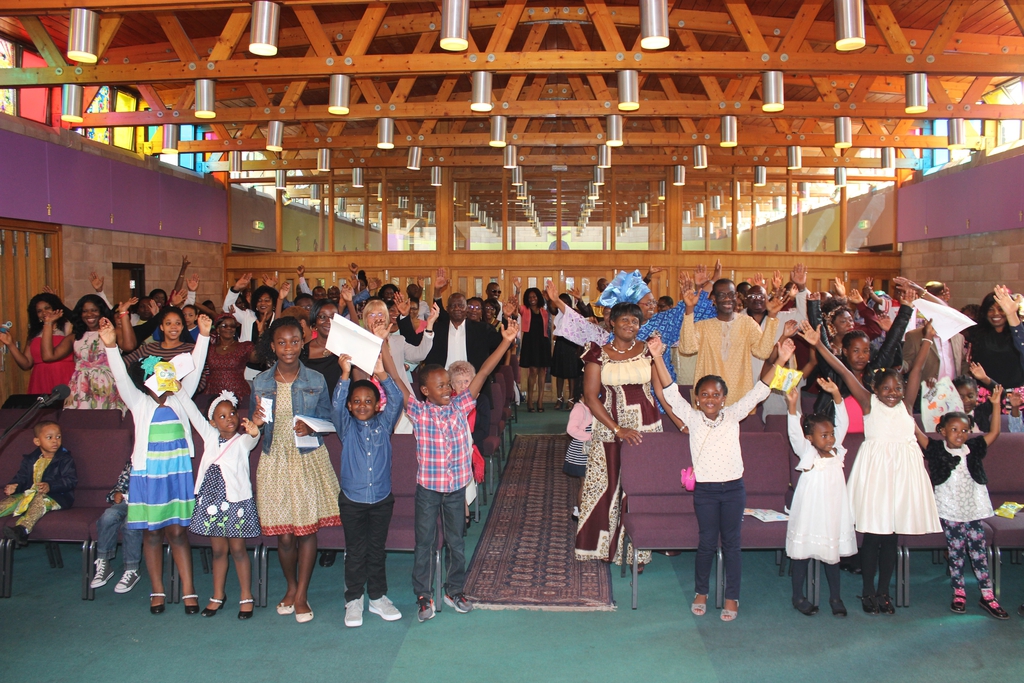 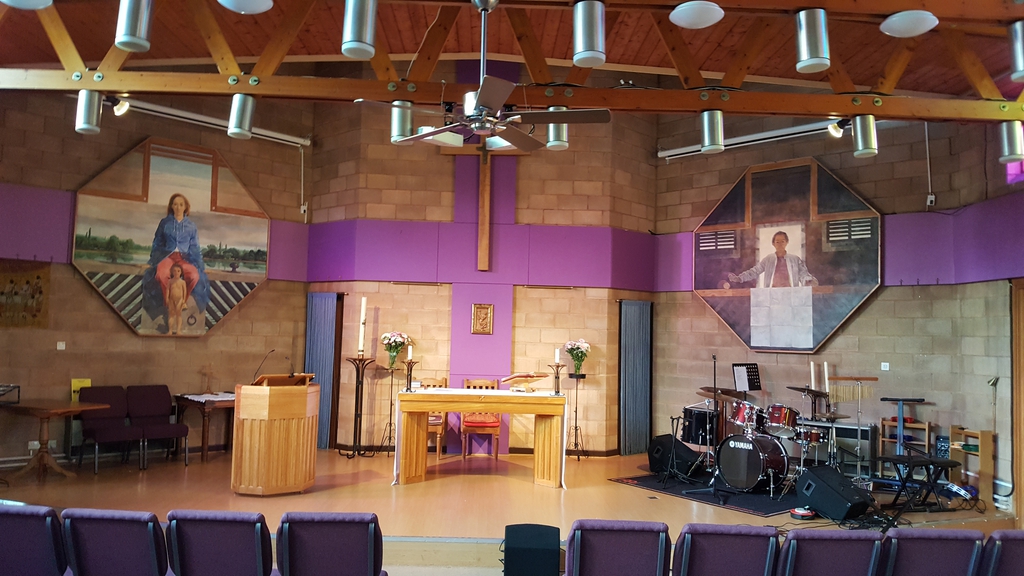 The building which is single storey is in the form of two rectangular shaped areas connected by a corridor. Accommodation comprises two worship areas, one of which is used by the Roman Catholic Church; the other by the United Reformed, Methodist and Anglican Church. In addition there a four meeting rooms, vestries, kitchens, toilets, and a suite of offices. To the south of the building and linked to it via a corridor is the accommodation use by the caretaker.

The single storey building is constructed of loadbearing brickwork with aluminium windows and finished with nominally flat roofs covered in felt with chippings.
×