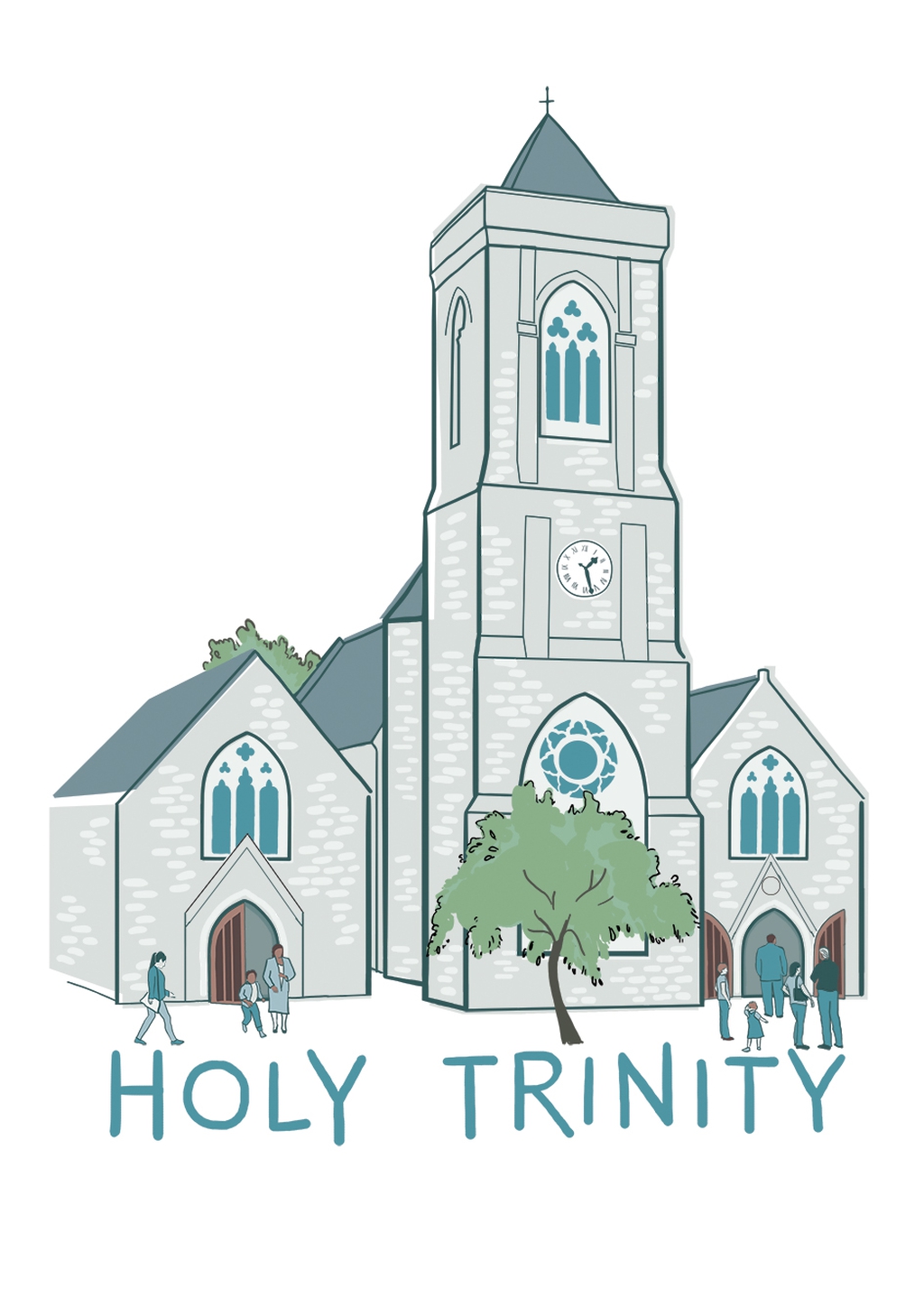 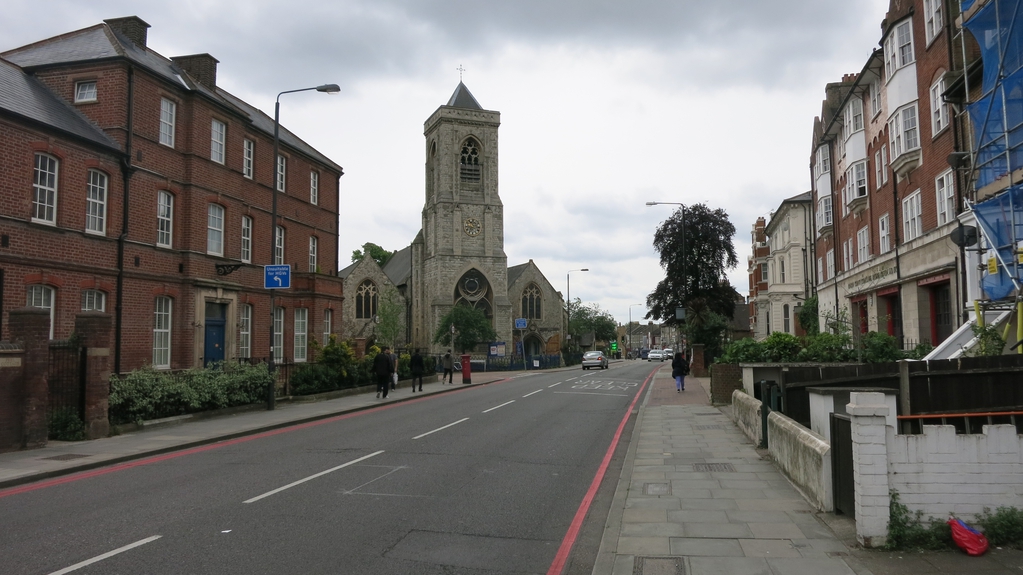 Upper Tooting, Holy Trinity
Services and events
News and notices
About us
About the church
Find us
Trinity Road Upper Tooting London
Get in touch
02087724454
Facilities
More information
Edit this Church

A ragstone church, original building 1855 by Salvin, the tower added in 1860 and the north transept added and north aisle widened both by Ferry in 1889. The south aisle, widened in 1893, was divided off as a church hall in 1976. The interior is plain with remnants of earlier painted decoration showing in Pre-Raphaelite style wall painting of St Agnes (north chapel) and St Oswald (west wall) and on the tower walls around the font, painted 1906-13 by Richard Castle. There is much stained glass to the north aisle, the chapel, the clerestory, south side of the chancel and the hall stage left. A small hall and kitchen, earlier vestry areas, are to the south of the hall.
×