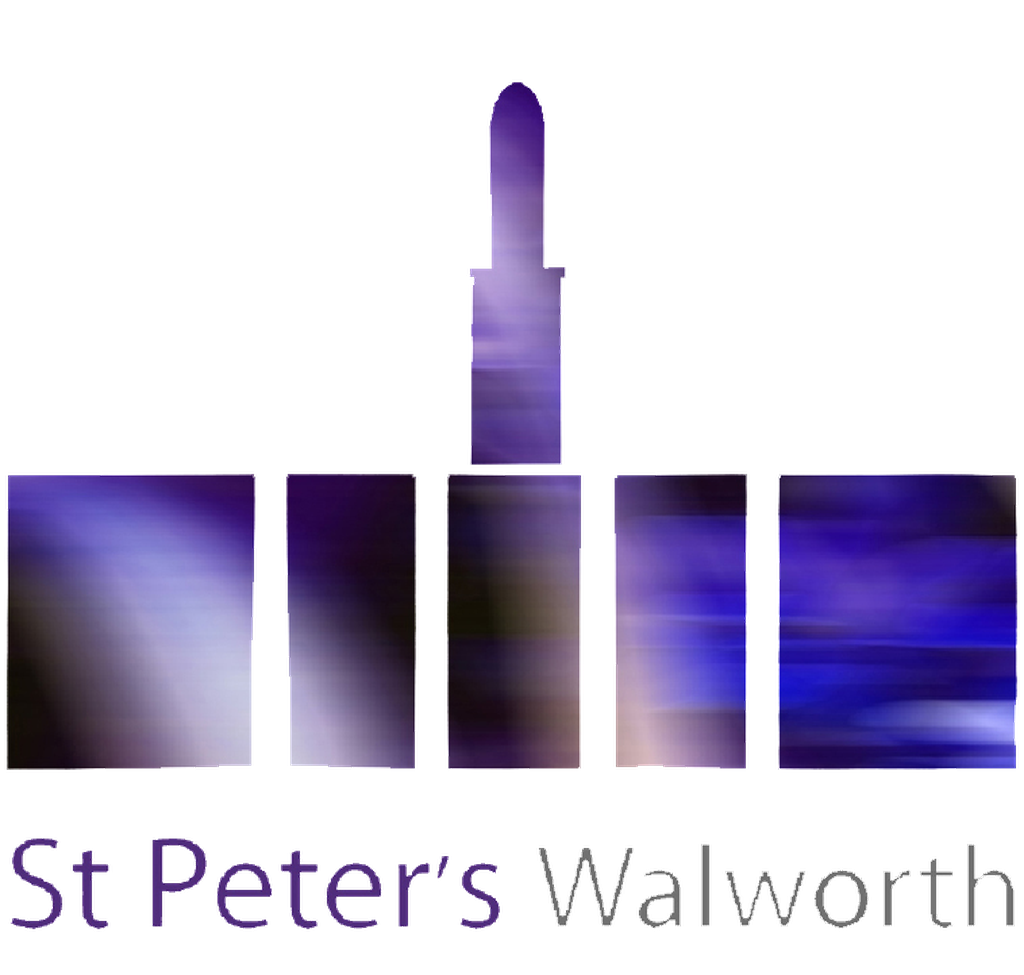 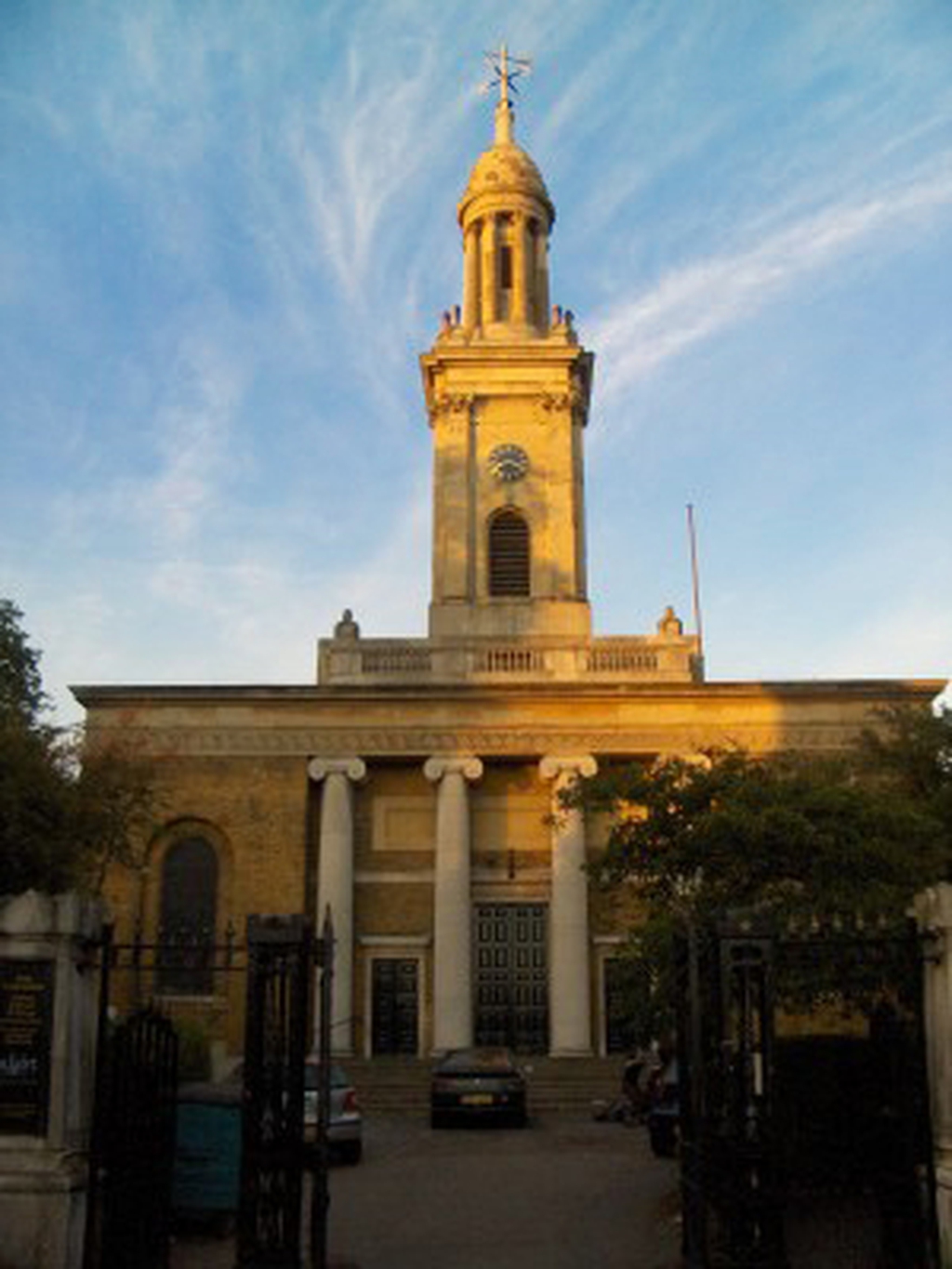 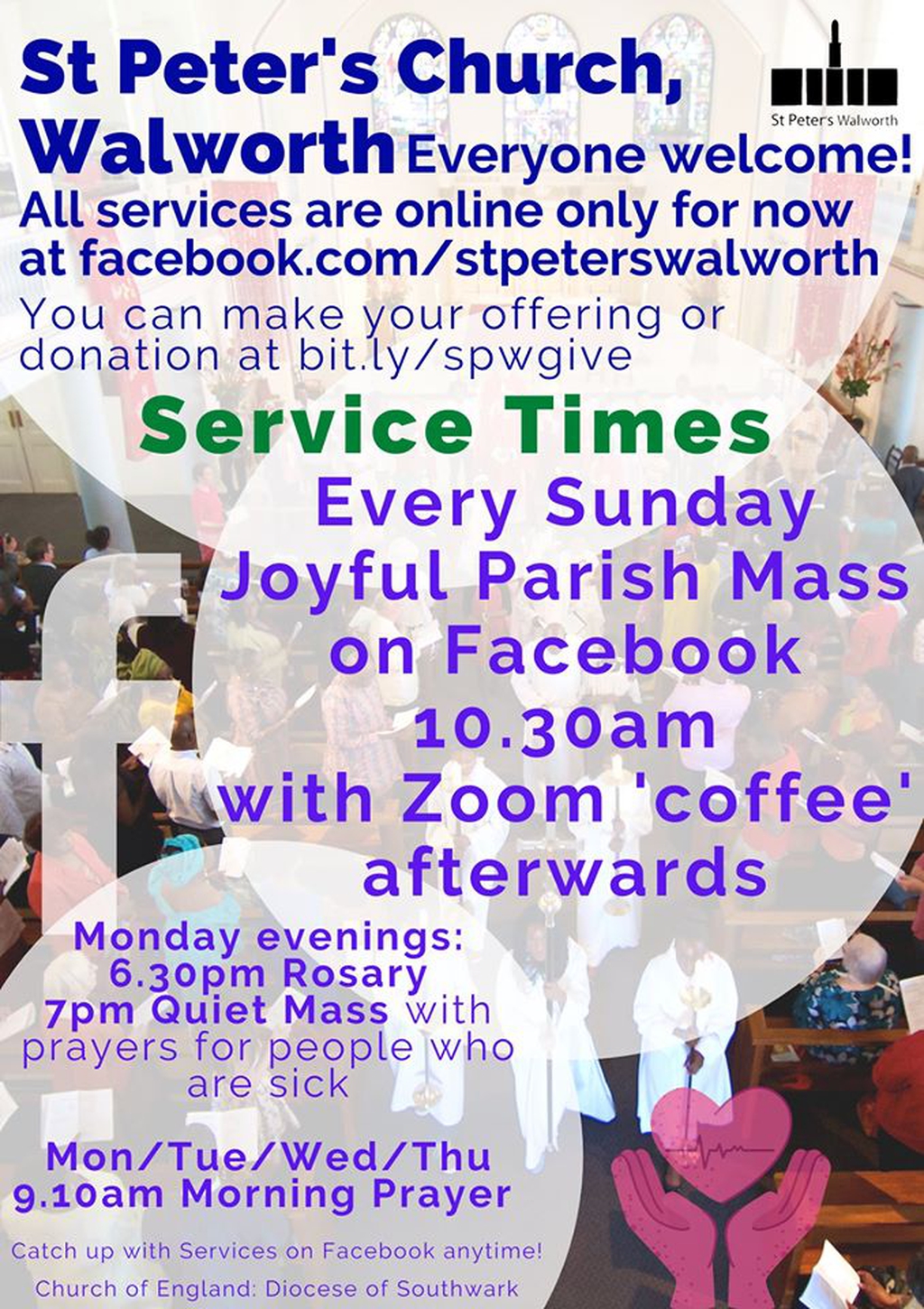 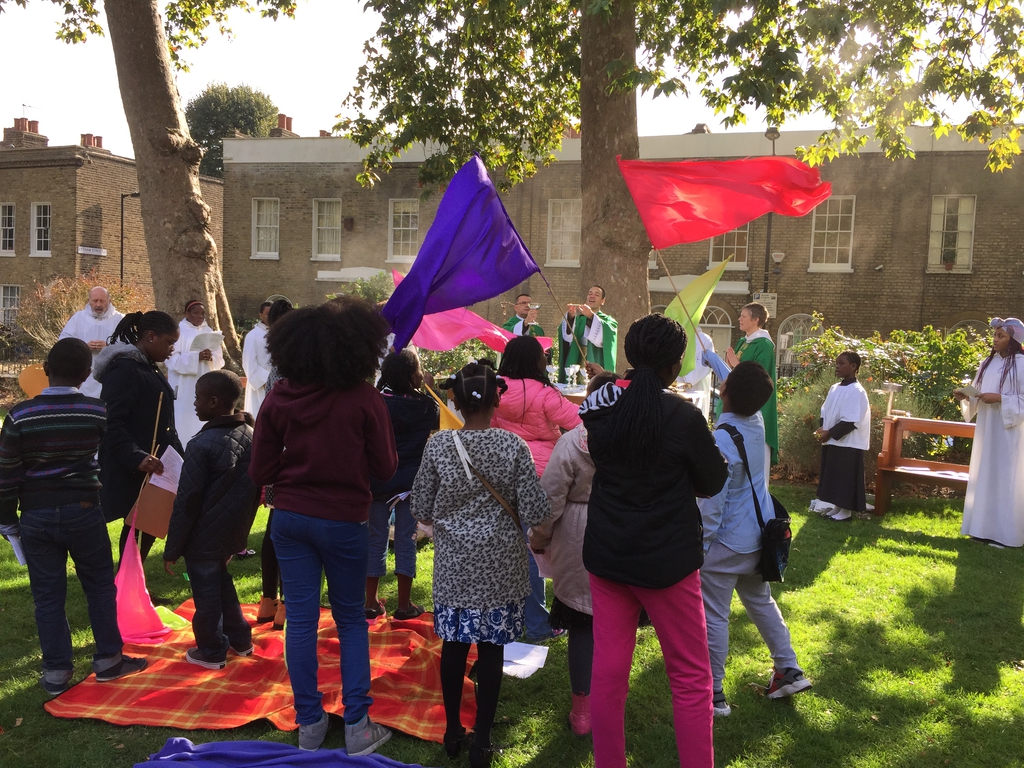 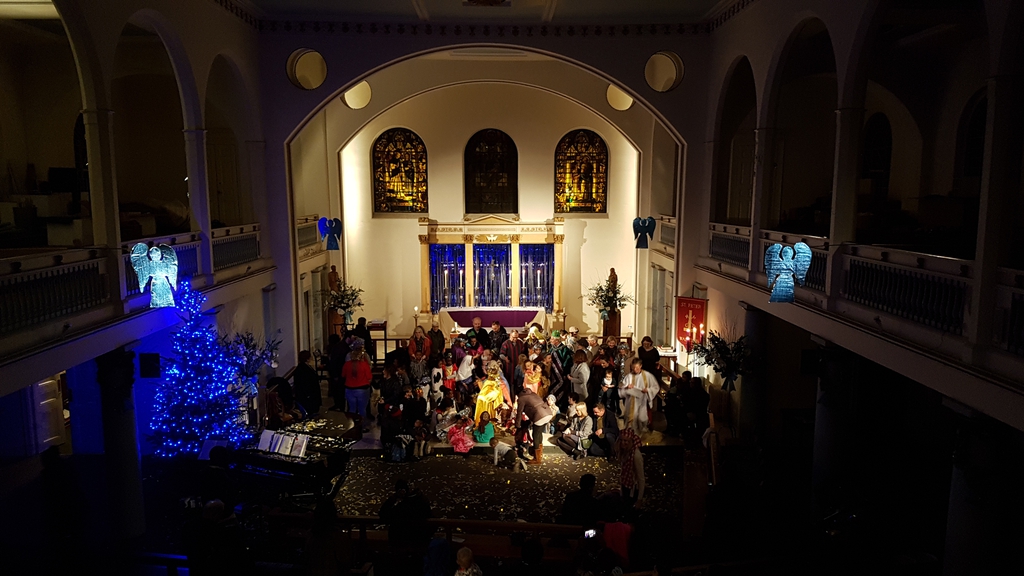 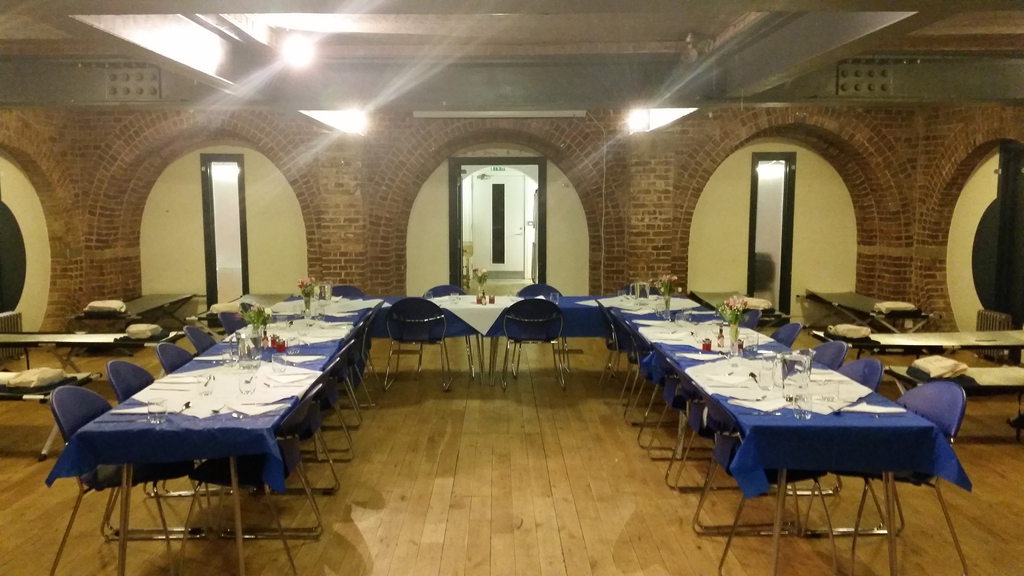 St Peter's, Walworth, Liverpool Grove
Services and events
News and notices
About us
About the church
Giving to St Peter's during the current crisis.
The History of the Church
Find us
Liverpool Grove Walworth Southwark
Get in touch
03330 50 48 91
Facilities
More information
Social
Edit this Church

This Church was the first to be designed by Sir John Soane, and was built between 1823-25 in the wave of Anglican church building that followed the end of the Napoleonic Wars.

It was, apparently, the government’s fear of the spread of non-conformity and 'Godless mob violence' that led them to commission many new Churches, some of them in the poorer areas of south London where dissent was strong.

It resembles two other churches by the same architect - in particular Holy Trinity, Marylebone Road - in its use of London Stock brickwork with stone dressings, and carries the Soane hallmark of tall arched windows set in recesses. The depressed Ionic front with cornice sand balustrade over avoids the architectural problems encountered when a pediment is used.

The east end was altered in 1888, and major reconstruction was carried out in 1953 following wartime bomb damage. The interior was re-ordered in 1982.

In architectural terms, this church is superior to most of the other 'Commissioner's Churches', both in its severe classical exterior treatment and in its light, almost modern, feel which was Soane's speciality.

St Peter's, Walworth is the best preserved of Soane's churches and is worth visiting for its architectural beauty and interest alone. It also contains fitting by N. F. Cachemaille-Day.


The crypt has recently been converted to form a community centre, InSpire: the Crypt at St Peter's, a centre for Arts, Learning and Community.