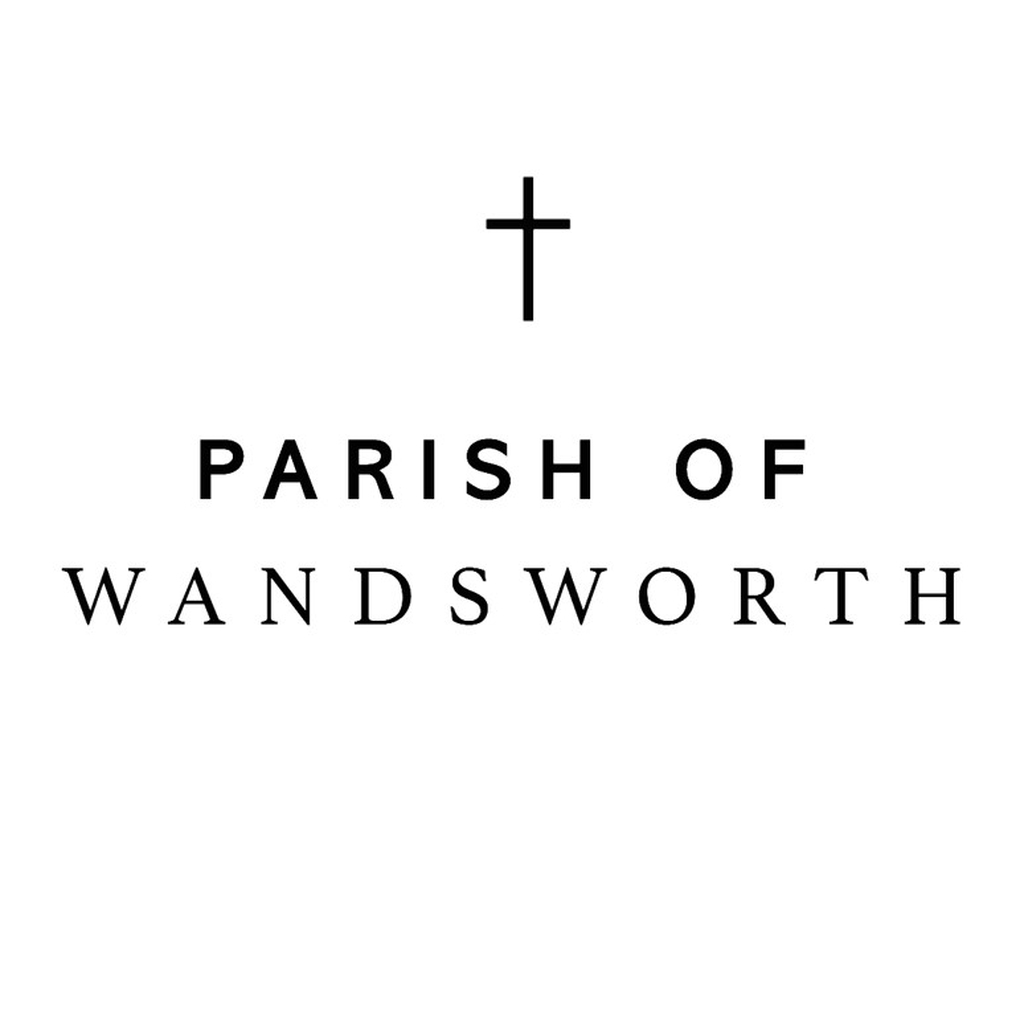 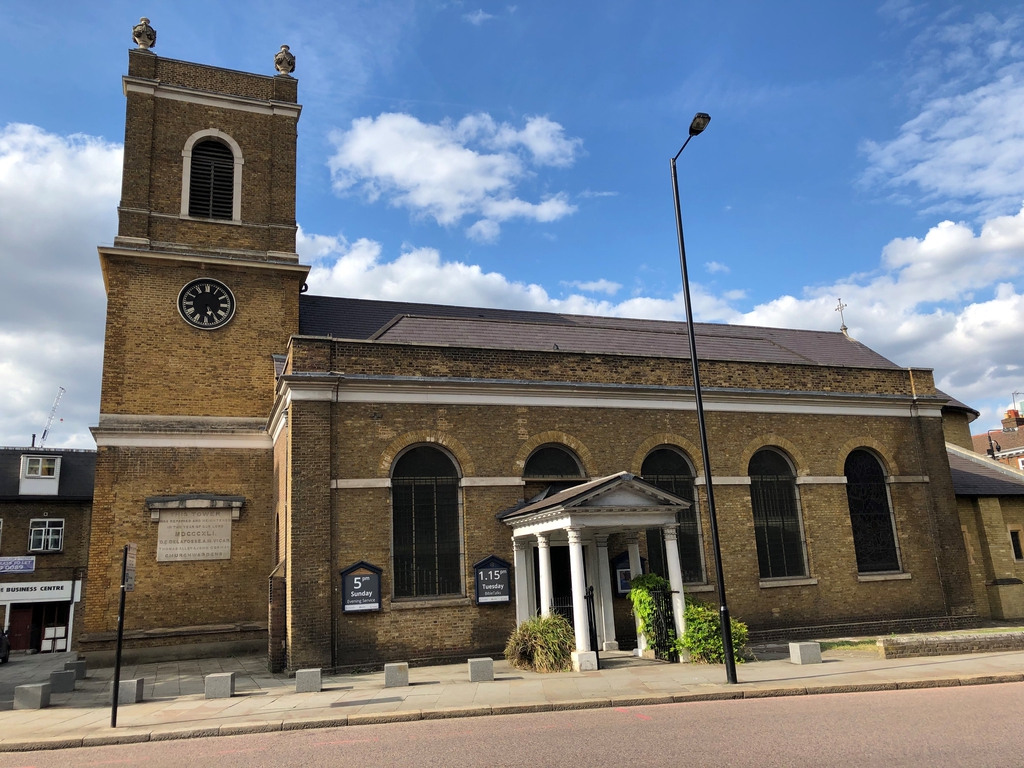 All Saints Church stands on the site of an earlier church, dating from the thirteenth century, in a central position in the original village of Wandsworth. The river Wandle is close by to the east, a few hundred yards from where it flows into the River Thames.

The lower parts of the west tower were built in 1630, the upper storey an addition in 1841 when the peal of eight bells was installed. The north aisle was built in 1724 and the remainder rebuilt by William Jupp 1778-80. A new chancel, designed by E W Mountford was added in 1900.

The church, built of London stock bricks, with pitched roofs covered by slates, consists of an aisled nave with galleries, a later chancel with an apsidal east end, west tower and clergy and choir vestries at the west end of the north aisle. There is a south porch; a kitchen and toilets have been built against the north wall of the clergy vestry. There is a large crypt below the chancel and a small one under the floor of the choir vestry.
×