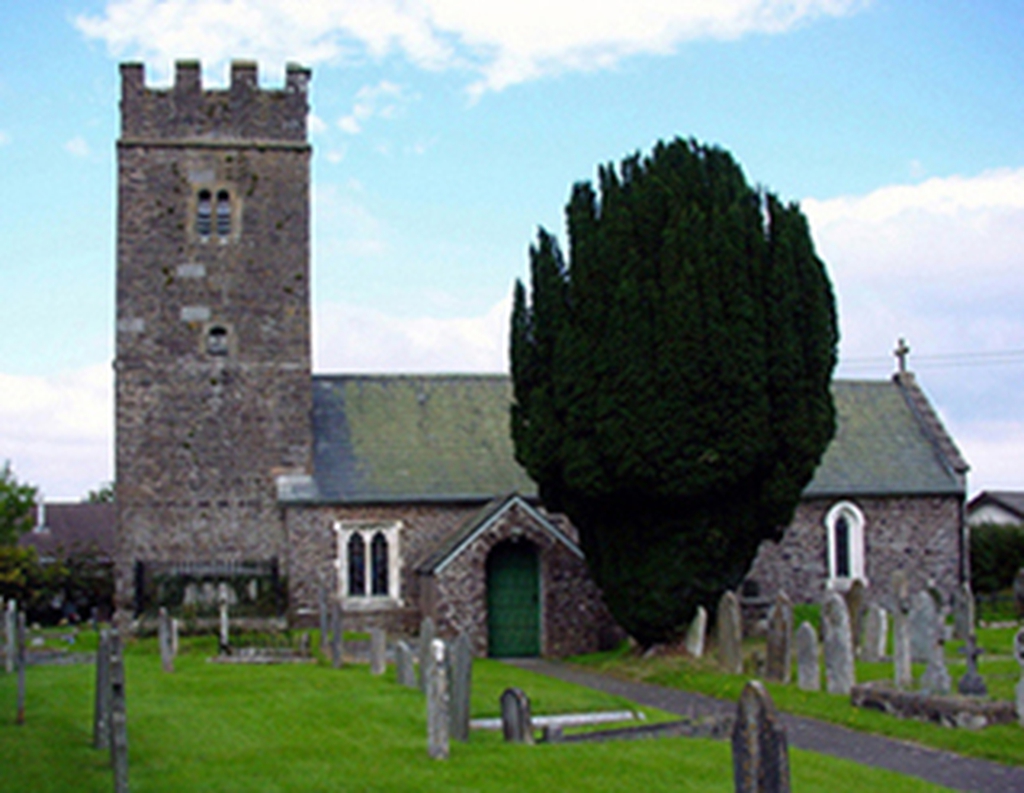 A small parish church in the middle of rural Devon, St Thomas à Becket's dedication to the murdered Archbishop of Canterbury, suggests that it was built soon after his canonisation in 1173 when his popularity was at its height. The simple single nave church with a square tower at its western end was almost certainly built on the site of an earlier, probably wooden, church (which may have been dedicated to St Bartholomew). Much of the late Norman tower survives from this period and its rubble filled stone walls are typical of rural churches of the latter half of the 12th century. That the dedication was retained, despite Henry VIII's orders to suppress dedications to St Thomas (only 3 remain in the South West), may give credence to the tradition that King Edward I was an early patron. Edward reigned from 1272 to 1307.

Except for the tower, the church was completely rebuilt in the late 15th century and the south porch added to replace the western entrance, through the tower, which was then closed up. The stone font dates from this rebuild. In 1837, the church, except for the tower and porch, again underwent extensive repair and rebuild. The north aisle was added and, ten years later, the nave and chancery demolished and rebuilt. The new north aisle proved to be badly constructed and that was demolished and rebuilt in 1880.

From the 15th century the church had 3 bells but, in 1935, the tower was found to be unsafe and the bells were lowered. After repair work, a single bell was rehung in 1975 and is in use to this day. The other two bells are on display in the church.

Puddington is a small friendly village and the church reflects this character.  As part of a mission community, we share a vicar with neighbouring parishes and a worship group of parishioners runs many of our services.

Everyone is welcome and we particularly enjoy being joined by visitors and holidaymakers.