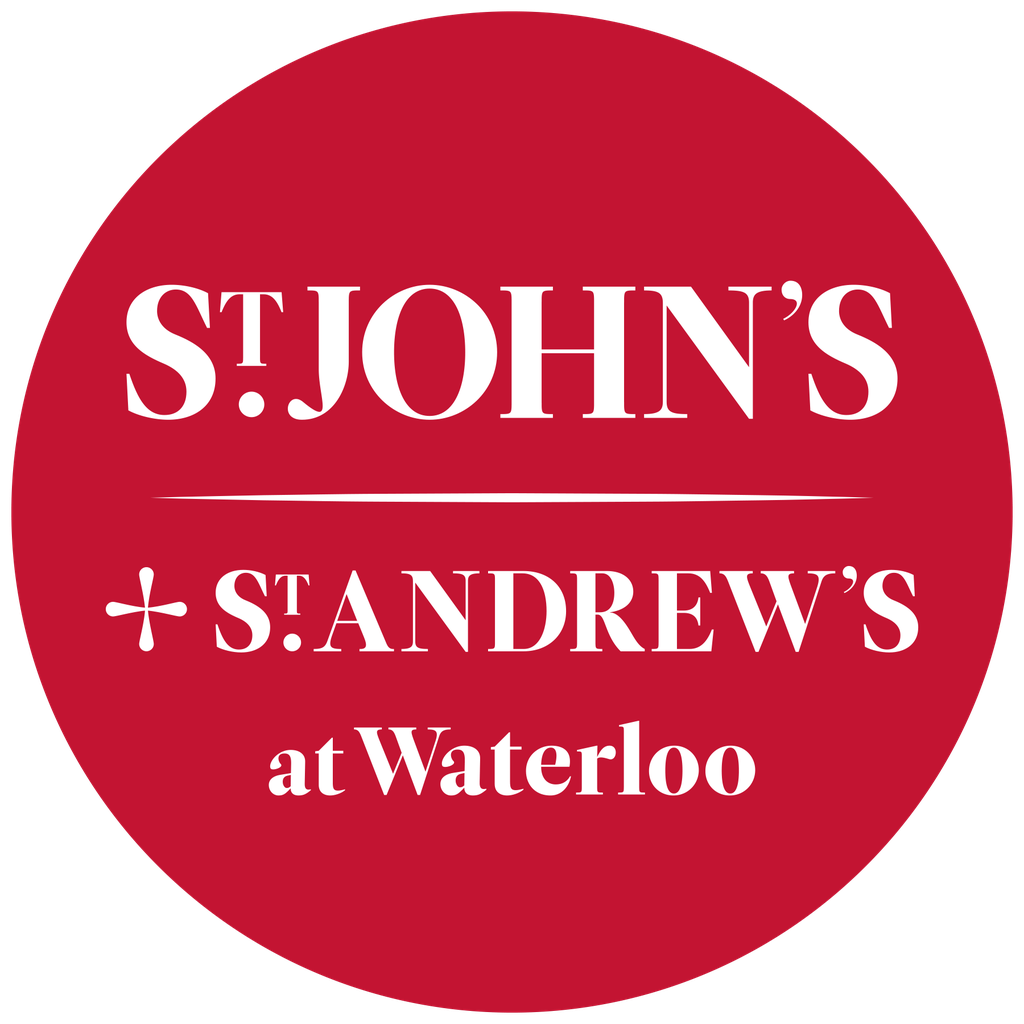 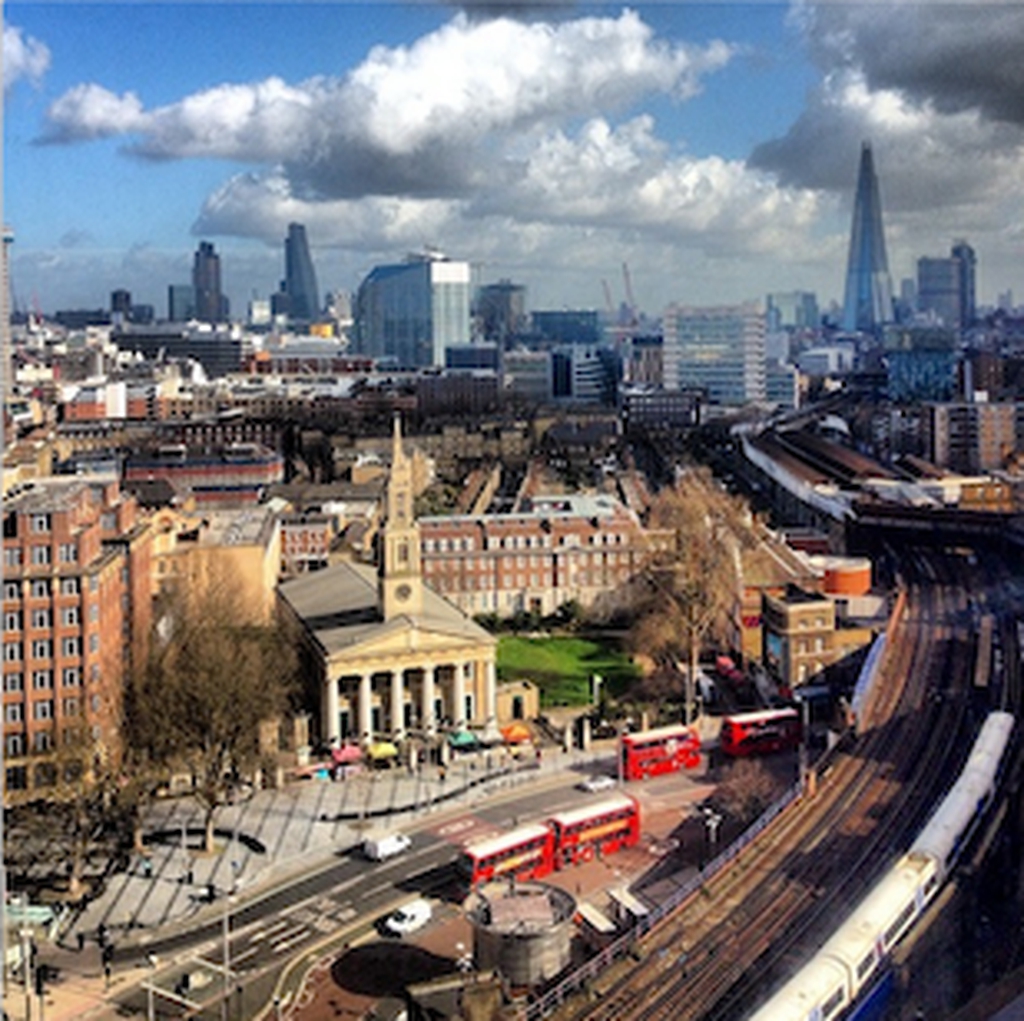 St John's, Waterloo
About us
About the church
Find us
Waterloo Road London
Get in touch
(020) 7633 9819
Services and events
News and Notices
Facilities
More information
Social
Edit this Church
Church of England Diocese of Southwark Waterloo, St. John with St. Andrew

In 1818, as the population of London began to expand in the peace that followed the end of the Napoleonic Wars, Parliament allocated a sum of a million pounds for the building of new churches in the most popular parishes of London. The Commissioners for Building New Churches earmarked a sum of £64,000 in 1822 for the needs of the Parish of Lambeth. The site chosen was swampy ground owned by the Archbishop of Canterbury on the approach to Waterloo Bridge.

St John's Waterloo gave the name of "Waterloo' Churches to the group of four churches built by the Commissioners in South London and dedicated to the Evangelists. The other three are St Matthew's, Brixton (C F Porden), St Mark's, Kennington (Roper), and St Luke's, Norwood (Bedford).

The Church of St John was built to the designs of the architect Francis Octavius Bedford in 1824. Bedford designed three other churches for the Commissioners, St George's, Camberwell, St Luke's, Norwood and Holy Trinity, Newington. They were all built in the same Greek style inspired by Bedford's background as a well-respected Greek scholar and antiquarian. Bedford's churches were fiercely criticised by contemporary critics at a time when the tide was turning away from the Greek revival towards Gothic. St John's however gained more critical appreciation mainly because of its fine spire which used classical detail to build up a more traditional English parish church shape. St John's is an important building in the context of the development of church design in the nineteenth century. It marks the point at which a powerful reaction set in against big square preaching boxes, and a movement started towards a return to "Christian' architecture and the belief that Gothic was the only fit style for worship.

Thomas Ford removed the galleries and a new decorative scheme was installed using Greek ornamental motifs, gilt and light pastel shades. A mural by Hans Feibusch was commissioned and replaced the damaged Victorian reredos. The overall effect is vastly different from the essentially Victorian interior that previously existed. The highlights of decorative detail and colour are typical of a tradition evolved by Thomas Ford through the 1930's and into the 1950's.

On 7 April 1998, in the presence of HRH Princess Alexandra, a packed church gave thanks and celebrated the latest restoration of this beautiful church.  <span style="font-size: 1rem;">In his sermon, The Bishop of Kingston spoke of an unattributed quote that he had heard recently, it said: "The world belongs to those who care deeply, dream boldly and work steadfastly'. He went on to say that the service of thanksgiving was "the fulfilment of a bold dream, dreamt by people who have cared deeply for this church, community and city, and who have worked steadfastly often against insuperable odds, worrying set backs, and the inevitable financial constraints'. Further he said, "this church is to be a sign of hope. It must symbolise the dream of a new and restored humanity. The bringing together of the present and 'what lies beyond', heaven and earth'. </span>

In inviting the Princess to unveil the plaque the then vicar, The Revd Richard Truss, said that the church was "a memorial to a lot of hard work and generous giving, to skilled experts and gifted craftsmen.' "... This is a time of great rejoicing, but also of anticipation. We want this building to be open to be used, for prayer, worship, but also for music and meetings, lectures and conferences, but primarily as a place which is there for the people of this area, both those who live here and those who work here and also those who are simply passing through.'

The service marked the end of an eight year programme of work. Previous phases of work included the reinstatement of cast iron railings, repairs to memorials, repairs to the stonework of the Tower, Spire and Portico, re-roofing and repairs to brick and stonework on the North, South and West elevations.

The latest phase of repair included plaster repairs in the Nave area, conservation and restoration of the internal decorative scheme, repairs and restoration of the Nave floor, relocation of the stone font, overhauling and reinstatement of internal doors, installation of new toilets including facilities for disabled people, repairs and decoration of stairwells, Western lobbies and upper rooms and complete re-lighting and rewiring of the whole church. A new bell frame has also been installed and the existing peal of bells rehung. The entire restoration programme received generous support from English Heritage and the Heritage Lottery Fund.
×