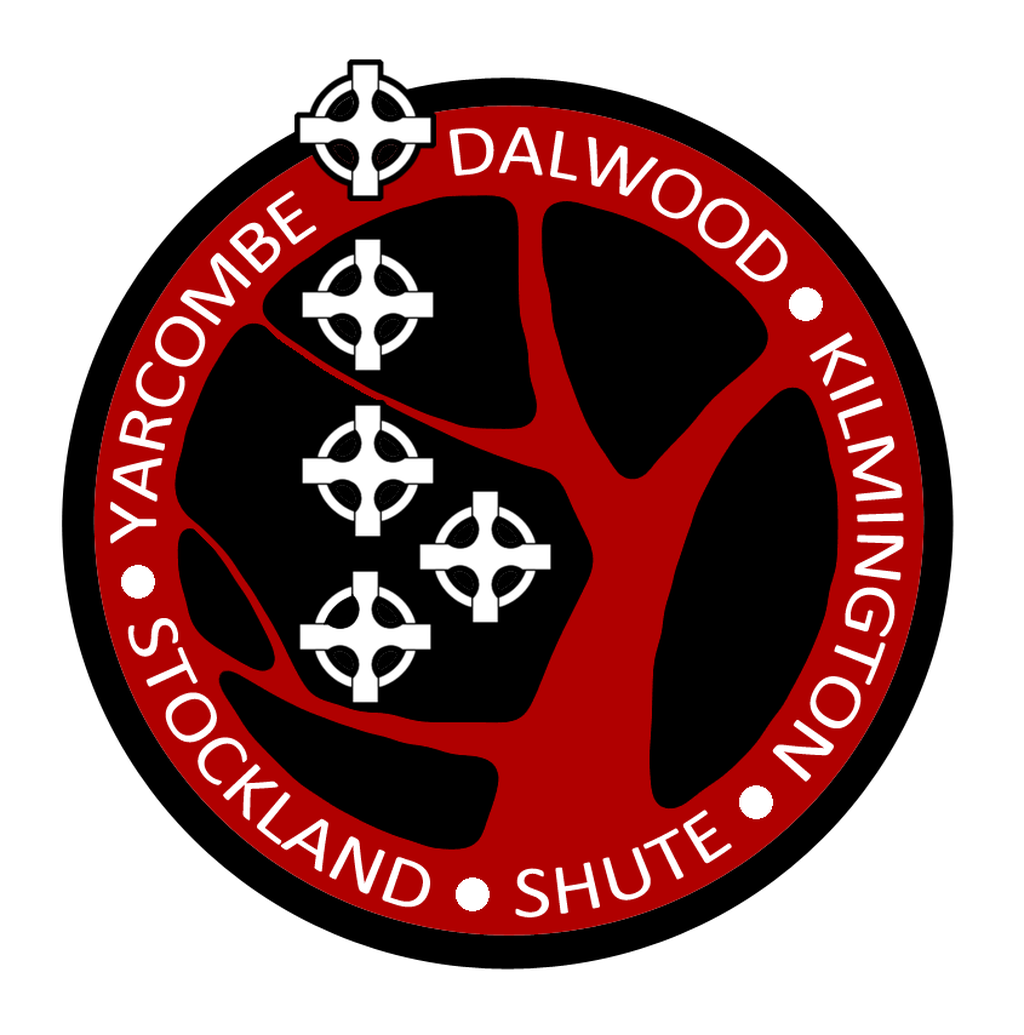 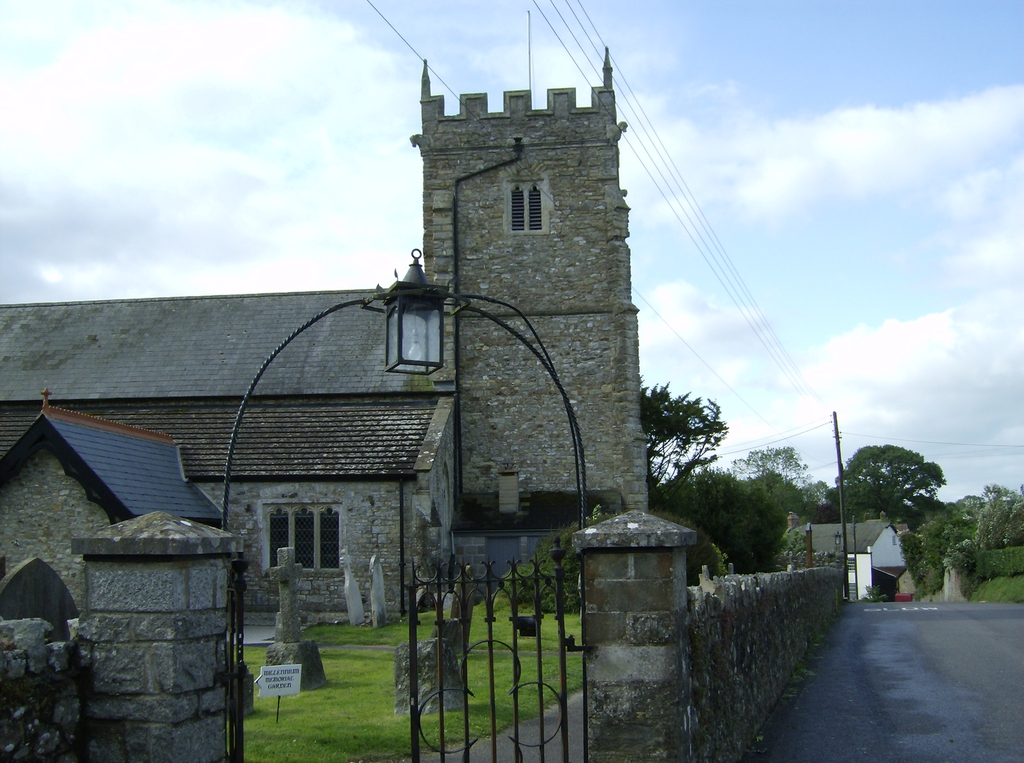 Kilmington is a small country village in a designated Area of Outstanding Natural Beauty about five minutes drive on the A35 from the market town of Axminster which has a Cottage Hospital, a large medical practice, an active Care Service, a range of shops, an indoor swimming pool and a large sports centre. Communications are good, with Axminster station only a mile or so away which has frequent services to London in under 3 hours.  Exeter International Airport can be reached in 35 minutes and the M5 is accessible within 40 minutes.  It is in close reach of Exmoor, Dartmoor and the whole south Devon and Dorset Jurassic coast with its wonderful walks and cycle rides.

While there is some evidence of a chapel on the site in 937 AD, a church was built in the 12th Century, a tower being added in the 14th Century;  six bells were installed in it at various times between 1672 and 1845.  The rest of the church was totally rebuilt in 1862. The churchyard was extended in the year 2000 which included a Millennium Memorial garden.  Major improvements were made in 2006/7 when a north door porch was constructed with toilet facilities and a kitchen provided at the back of the church.  Records show that the church has been well maintained over the years and generously supported financially by village residents.