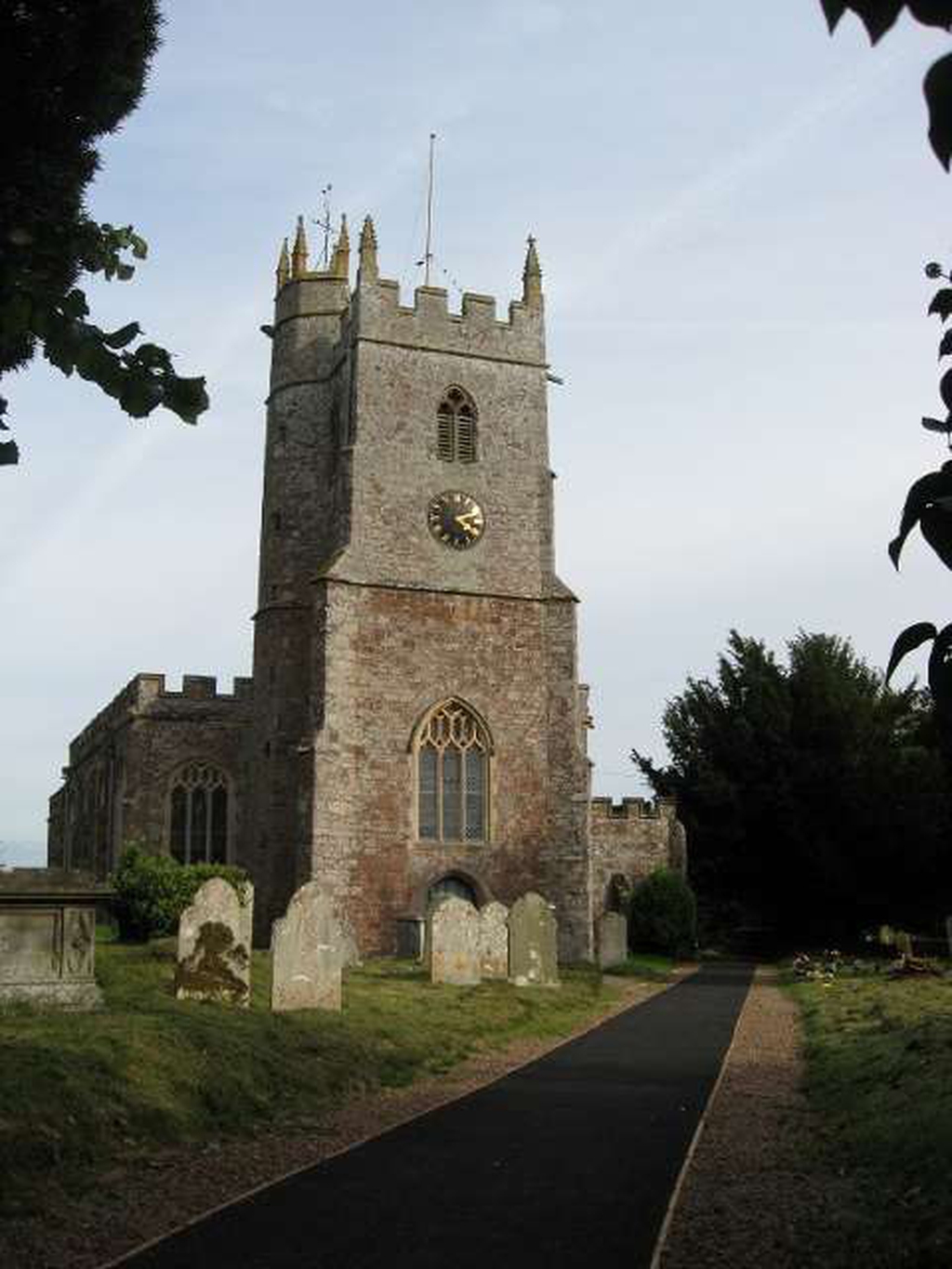 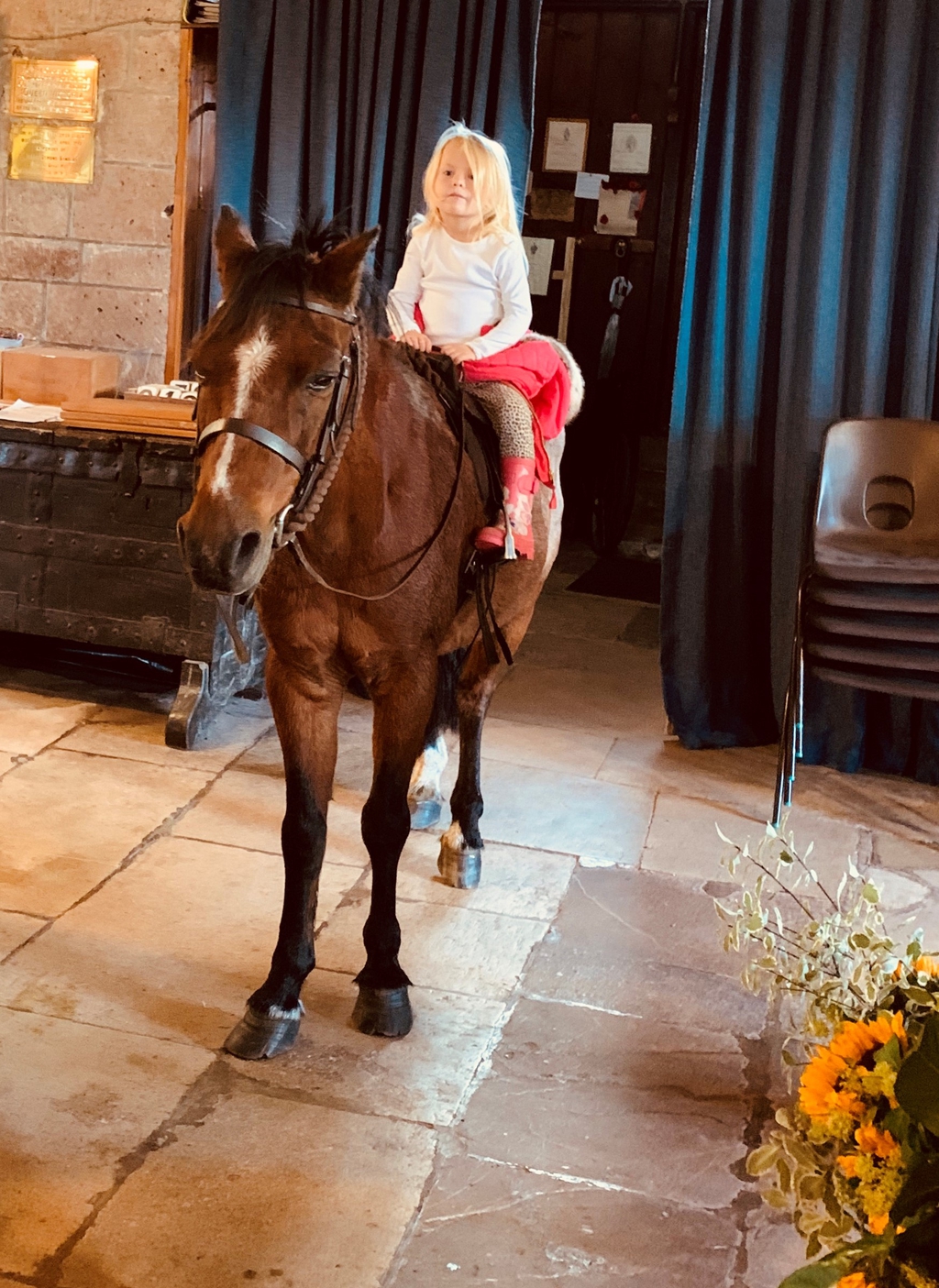 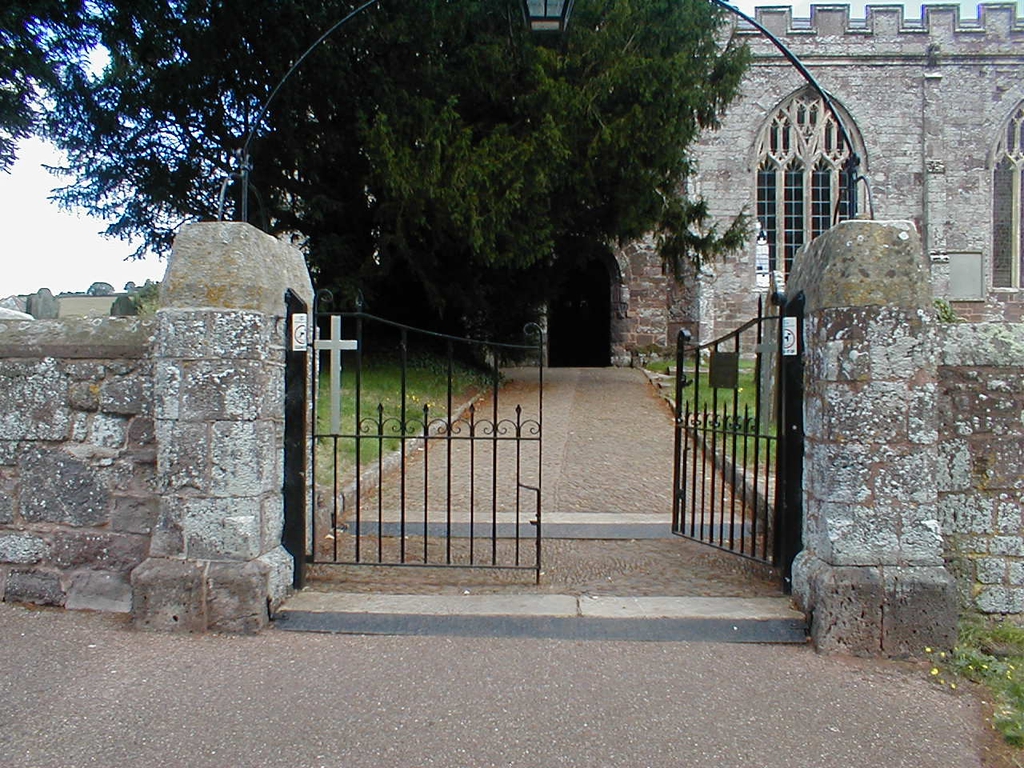 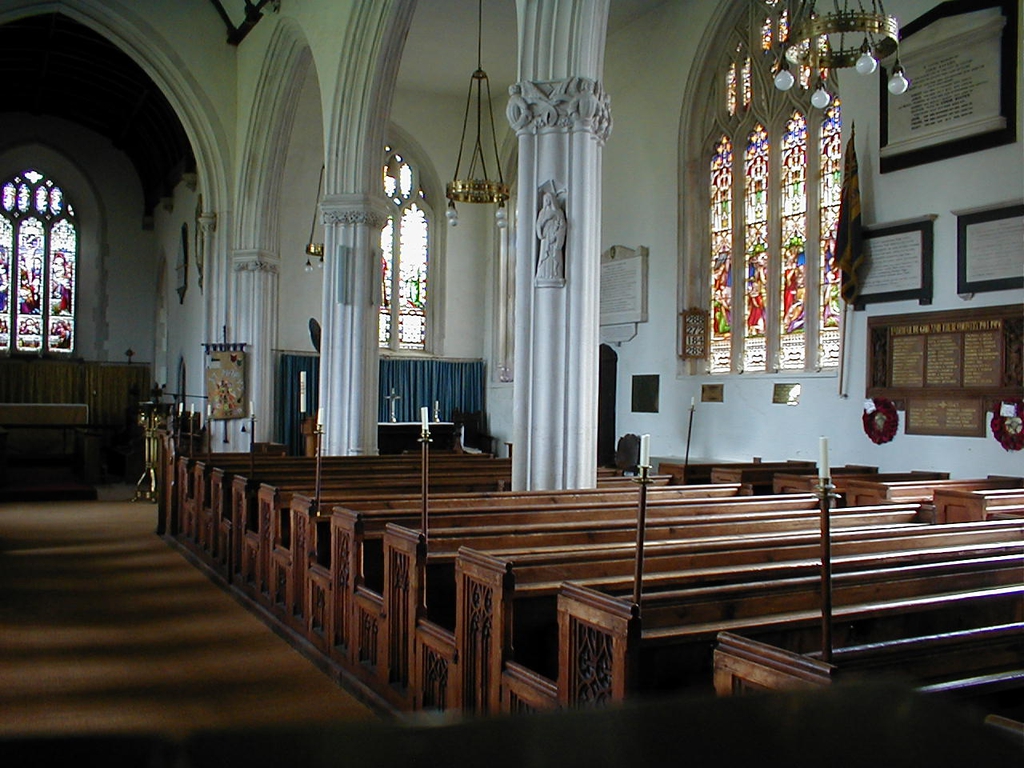 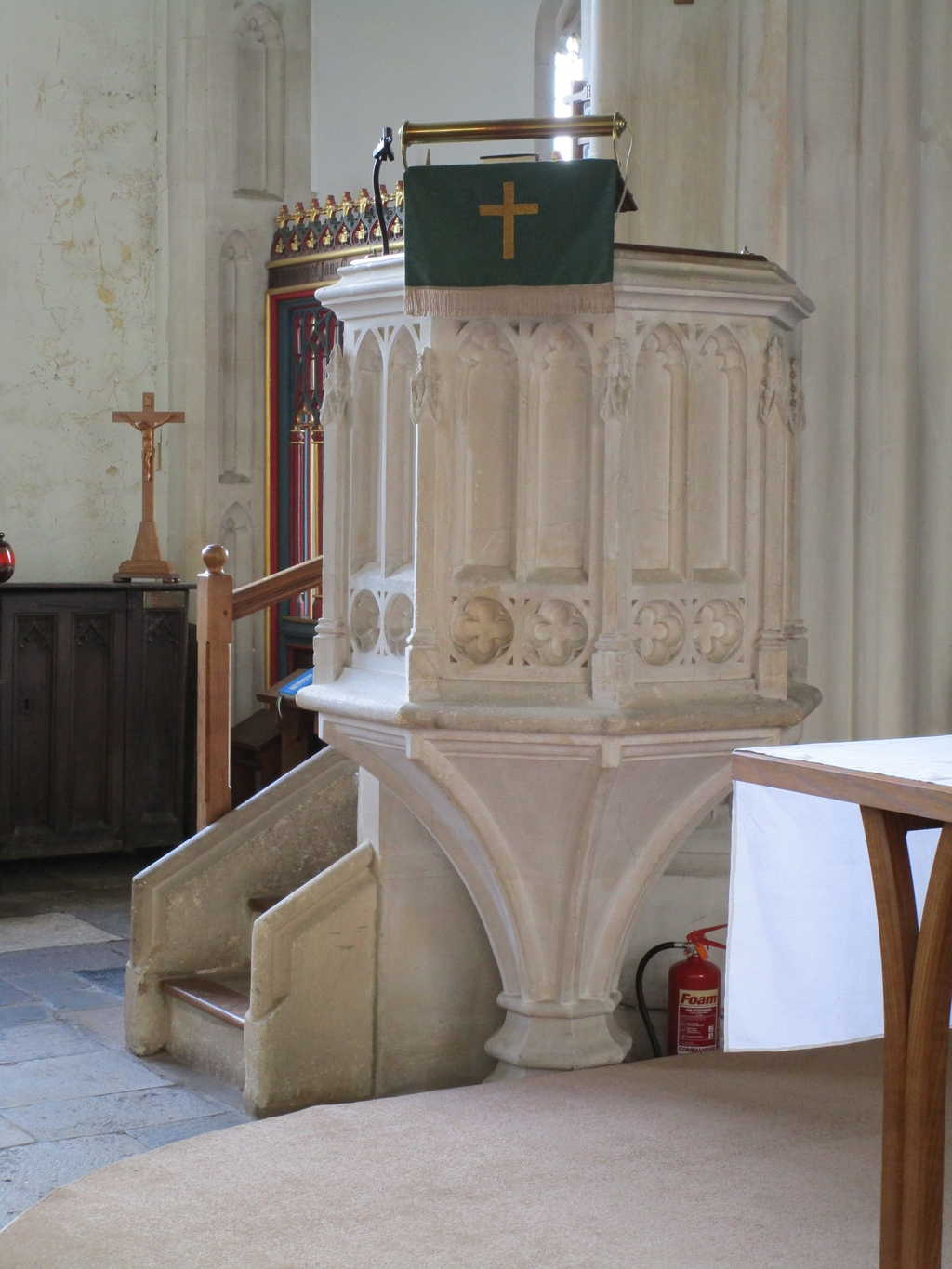 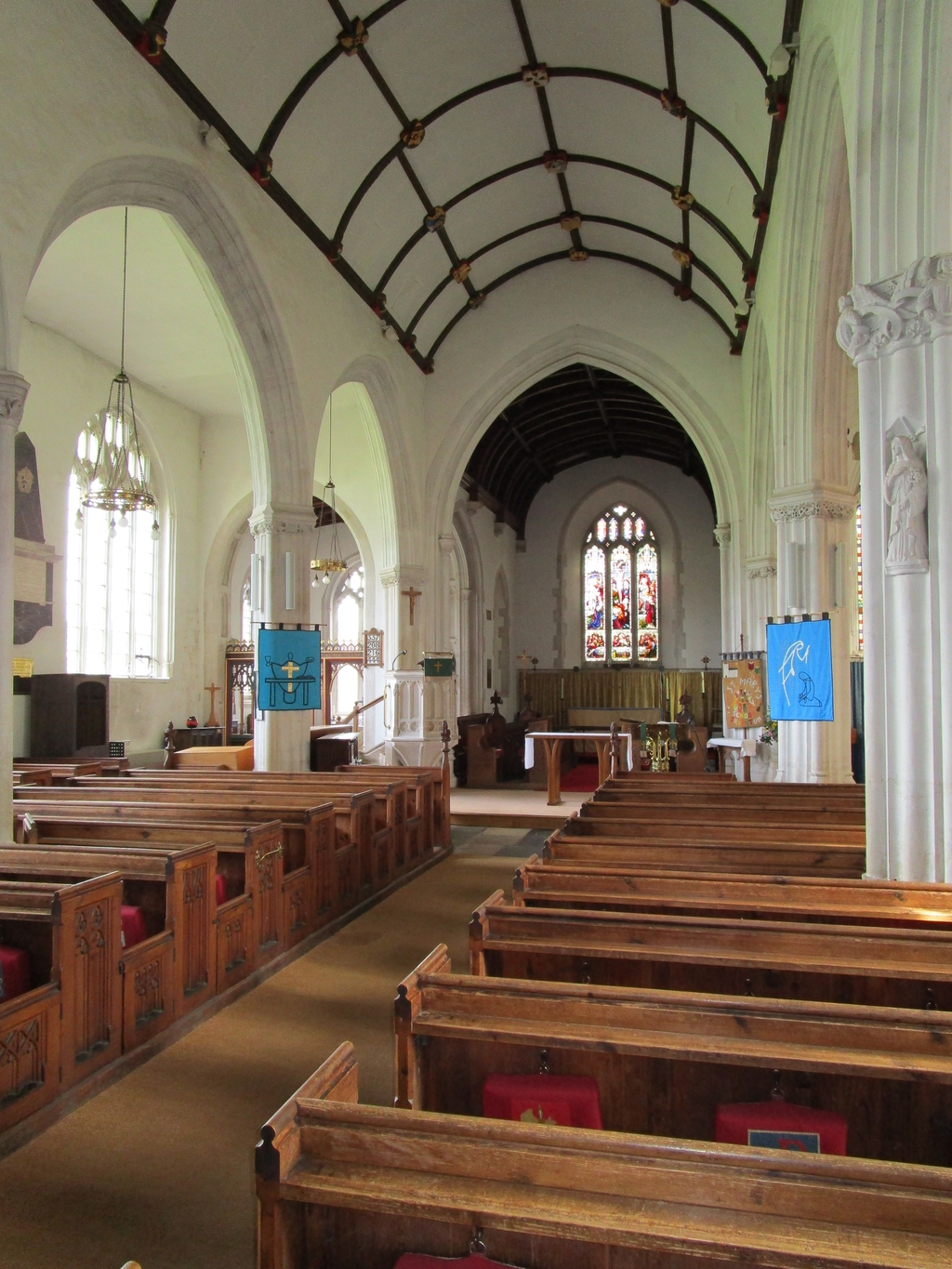 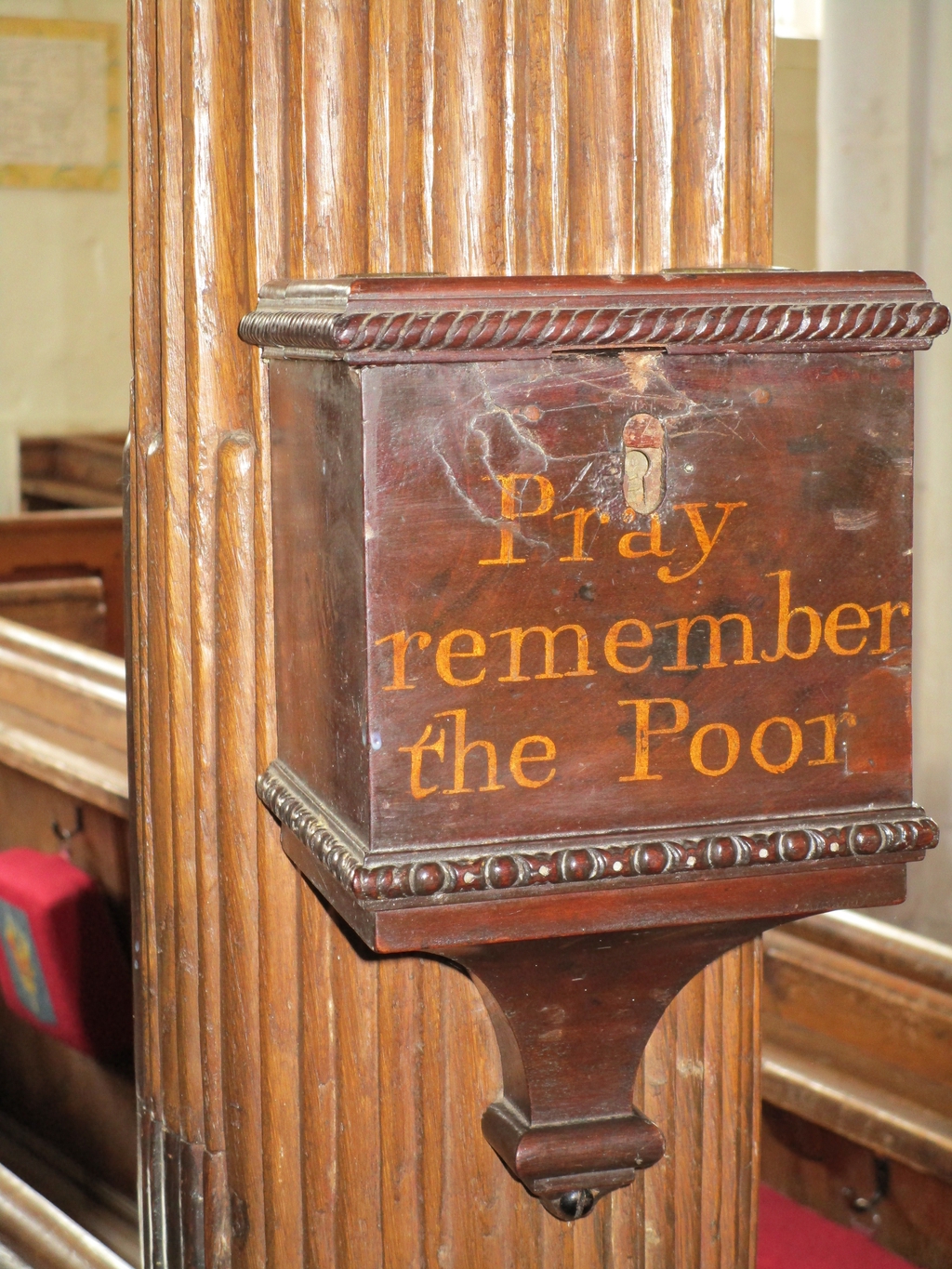 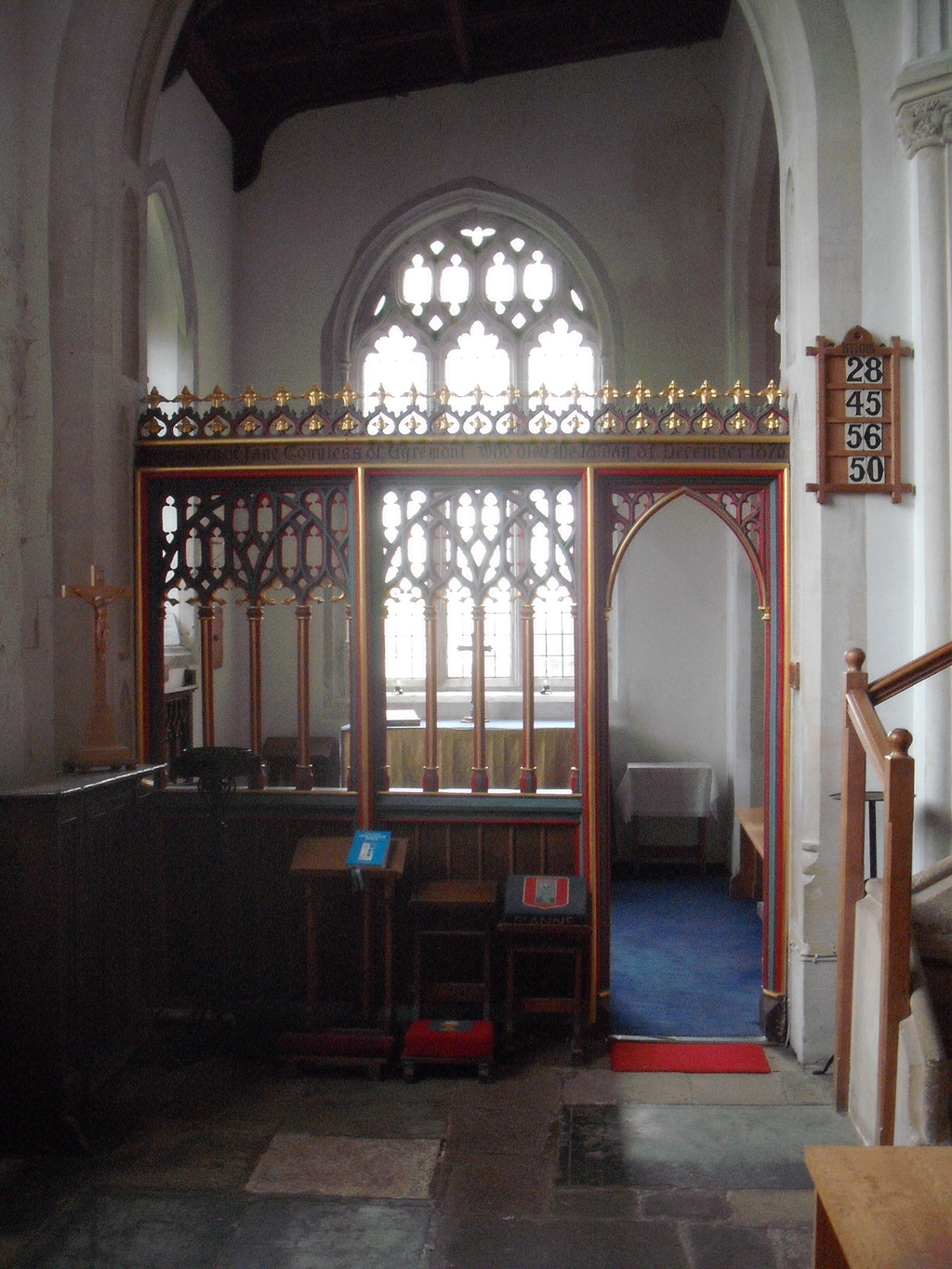 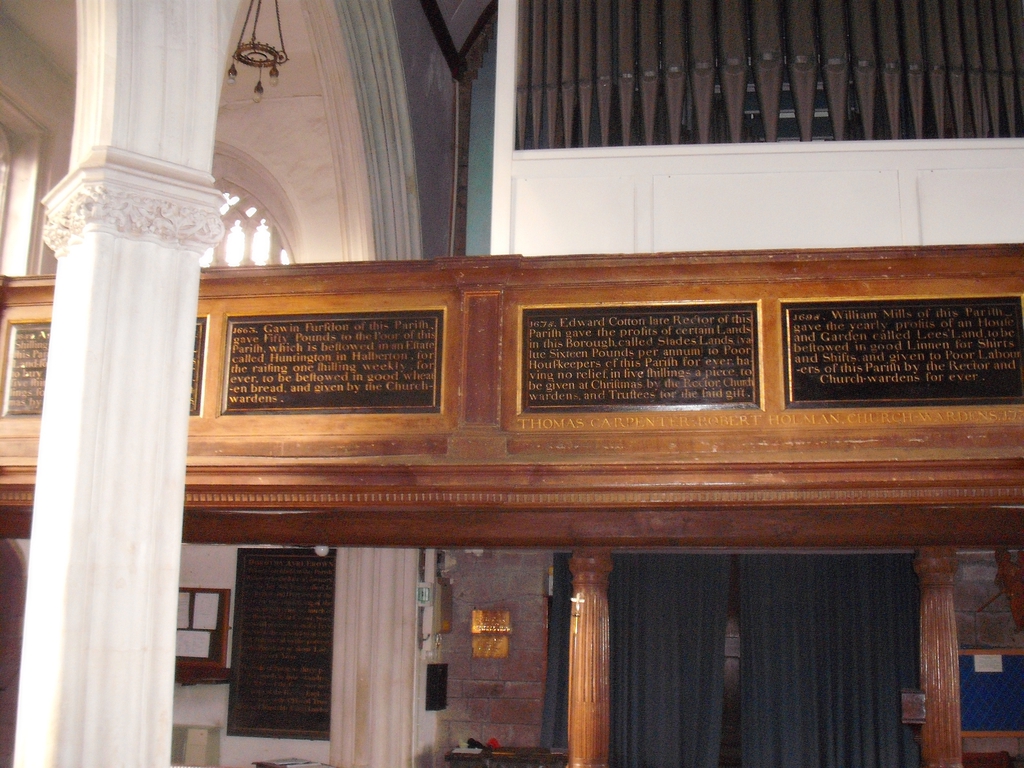 The village of Silverton (pop: 1875) lies tucked under a ridge of hills midway between Exeter and Tiverton. Barely visible from the Exe valley, the tower of the Parish Church becomes a landmark on approaching the village. The present church, dedicated to St Mary the Virgin, dates from around 1450 with later alterations. This listed building provides a large, well lit space of quietness and tranquillity in which regular services are held each week. Villagers and visitors are welcomed to participate or reflect within this ancient place of worship.

Silverton is one of four local parishes within a United Benefice, the others being Bickleigh, Butterleigh and Cadeleigh.

The village is believed to have Saxon origins being settled around 700AD. Its first church was probably built on high ground to the west of the present building. The list of Rectors dates from 1272.

Silverton was a Royal Manor, the property passing from Edward the Confessor to the Normans in 1066. It was held by English Kings until Edward 111 1327-77 gave it to a favourite, John de Beauchamp. His sister, Cecily Turberville, inherited and sold the Manor to Sir John Wadham, MP for Exeter in 1399, from whom it passed to the Wyndhams of Silverton Park and Blackborough. The right to appoint the incumbent is now vested in the Bishop of Exeter with Sir Rivers Carew.

The Church had a Rood Screen across the nave and aisles, a fragment of which is built into a par-close at the front of St Anne’s Chapel. The mid 17thC gallery spanning the back of the Church records some of the charitable benefactions made since 1616. It now houses the organ, built by J W Walker & Sons in 1880.

The tower contains 8 bells, having had four in 1553, and the last two were added in 1937 in time to be rung for the coronation of King George VI.