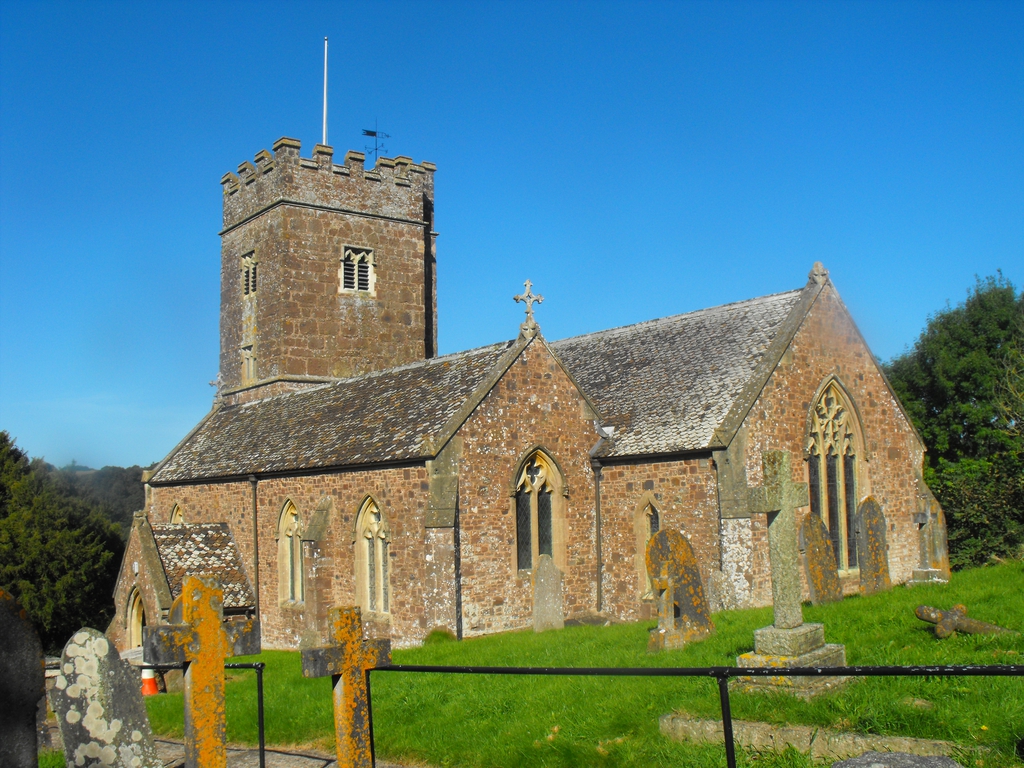 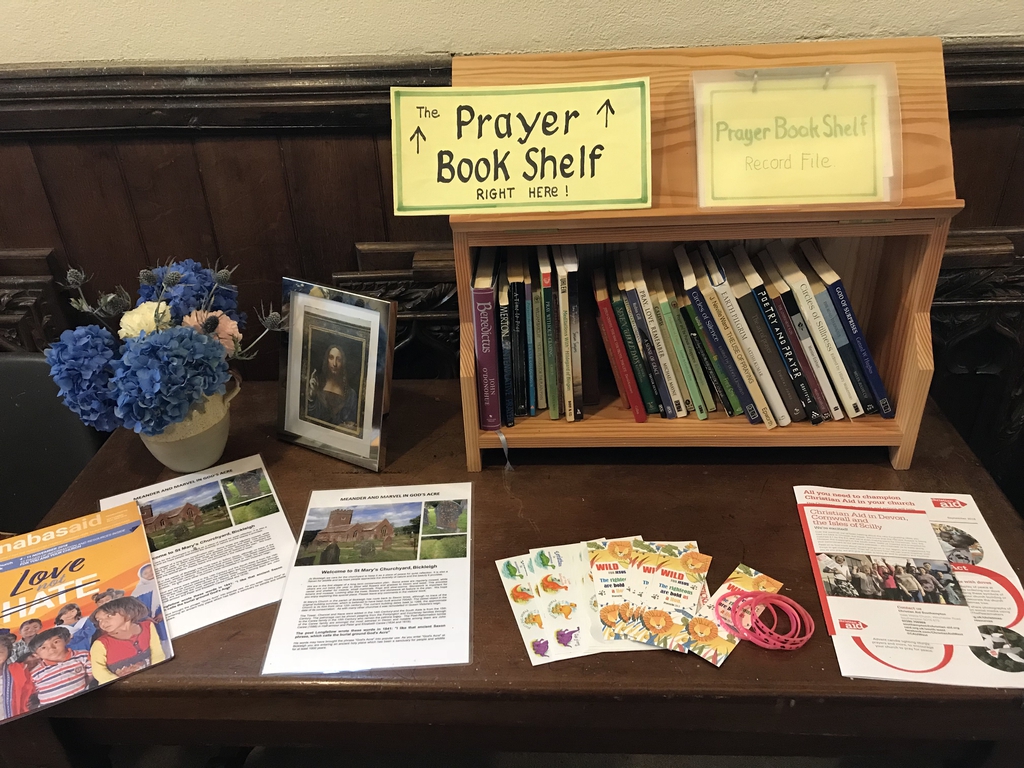 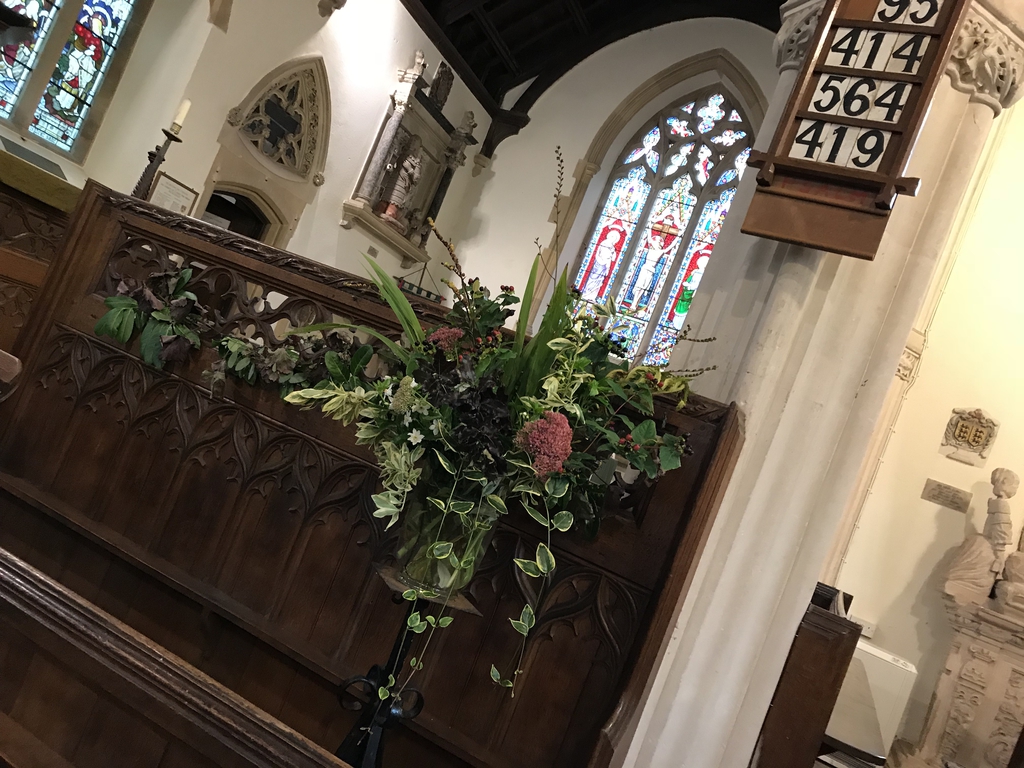 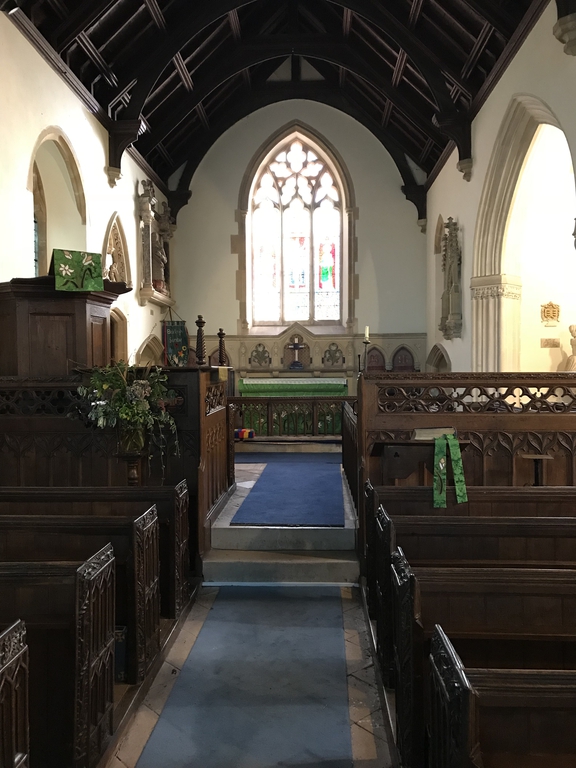 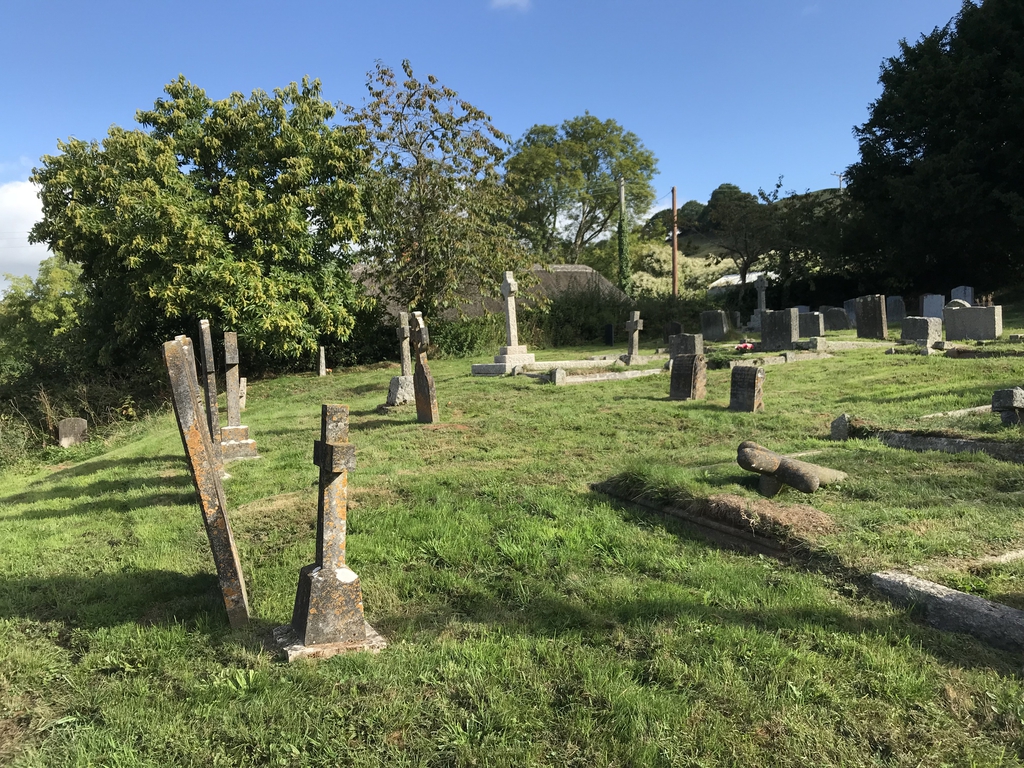 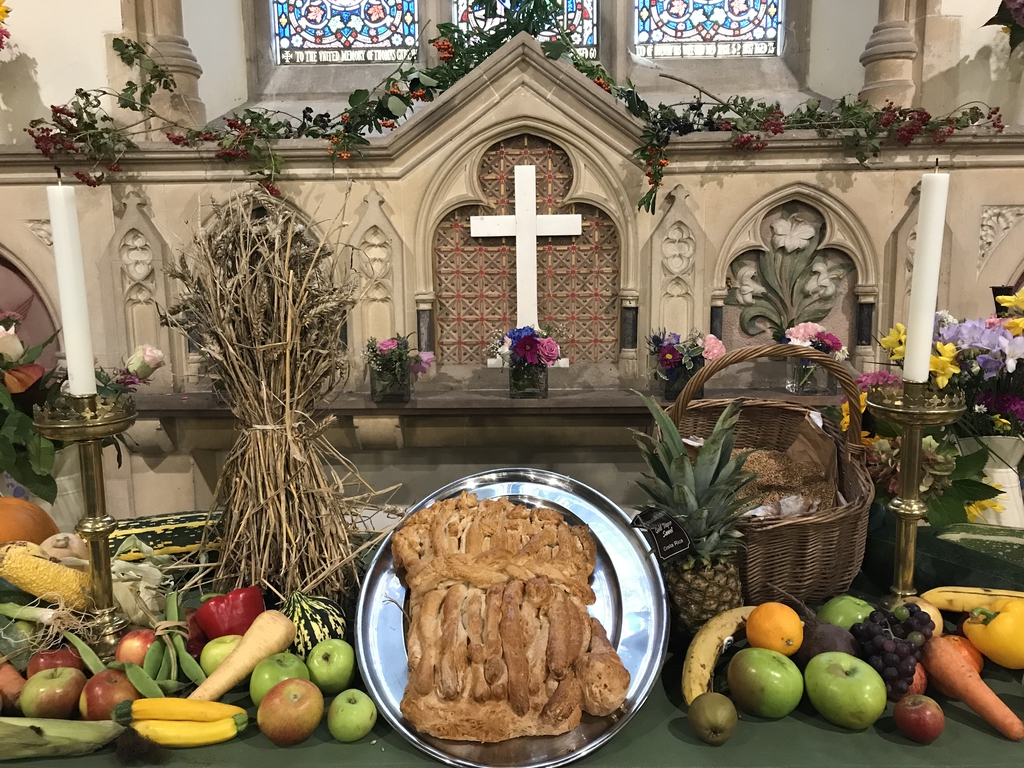 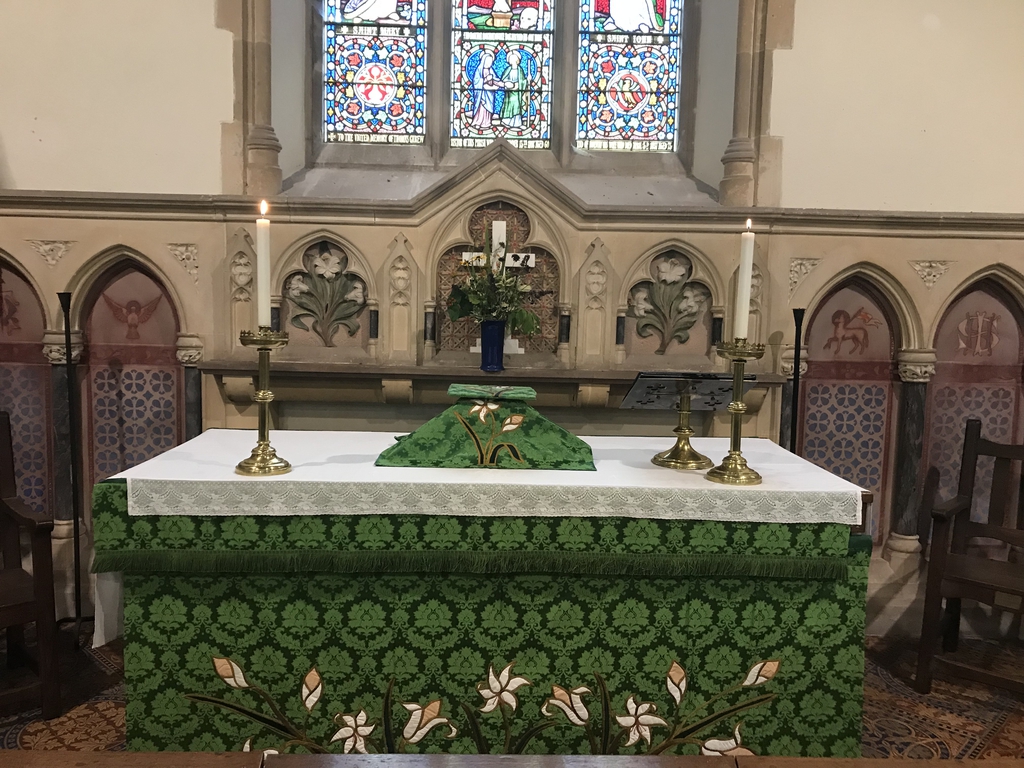 Bickleigh is one of four local parishes within a United Benefice, the other three being Silverton, Butterleigh and Cadeleigh.

Possession of the manor of Bickliegh (Bichelia of the Doomsday Book) together with the patronage of the living, can be traced through the hands of the Pontyngton and Courtenay families until it came to the Carews in the 15th centur, in which family the patronage has remained unbrocken to the present day.

The earlist existing Parish Register opens in 1573 and bemoans the disappearance of the previous records. However, other sources give the appointment of Walter de Nymeloude as Rector on 3rd November 1308, and the list of his successors is to be seen on the vestry door.

Alhough no trace remains, its probable that a church was first built here during the Saxon occupation of the valley around 700 AD.

In the present church, which was consecrated in 1268 or 1269, the oldest object is the Font which is considered to be late 12th century Norman tub pattern judging from its star and pellet moulding.

The 13th century Tower, Chancel and Nave with its door on the south side were enlarged in the 15th century by the addition of the present south aisle, seperated from the Nave by 4 arches, and the old Norman door arch moved to its presen position.

The Post-Reformation tombs of the Carew family are among the finest in Devon. They include an effigy of John Carew (1588) in Half-armour and a particularly beautiful one of Peter and Elizabeth Carew (1634 and 1619).