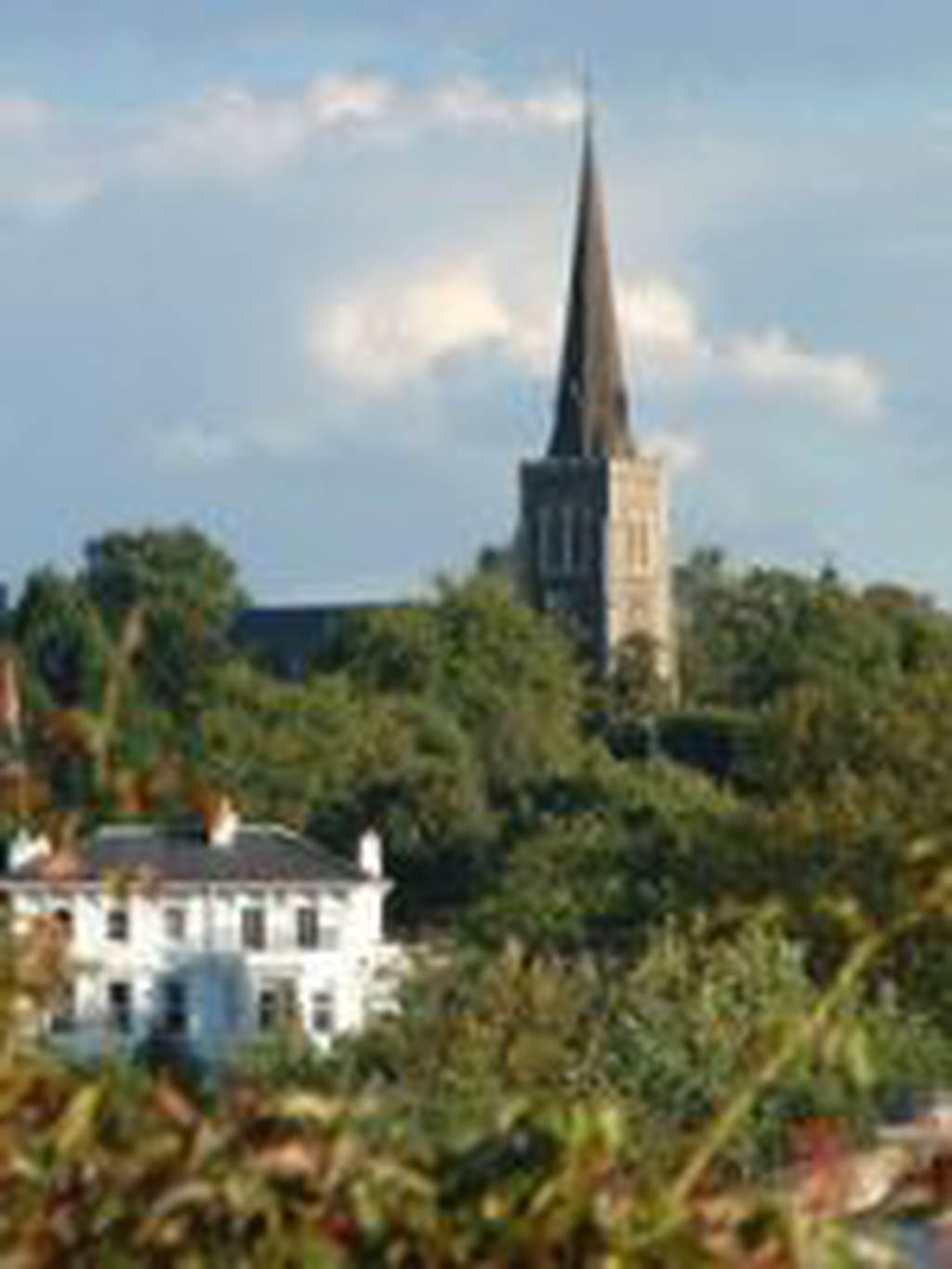 Wimbledon, St Mary
Services and events
News and notices
About us
About the church
Find us
30 St Mary's Road Wimbledon London
Get in touch
(020) 8946 2605
Facilities
More information
Social
Edit this Church

Although it is probable that a church building existed on the site of St Mary's in Saxon times, the first formal record can be found in the Domesday Book in 1086. That wooden church was rebuilt in stone, with an enlarged Chancel, in the late 13th Century. In the 1620s the Cecil Chapel was added to the south side of the Chancel for the family of the then Lord of the Manor, Sir Edward Cecil, the first and only Viscount Wimbledon. The nave was rebuilt in 1788 and again, finally, in 1843 (under the renowned architect Sir Gilbert Scott). In 1920 the Warrior Chapel was built adjoining the Cecil Chapel, as a memorial to Wimbledonians who died in the 1914-18 War; the Vestry which it displaced was rebuilt alongside the two chapels. The structure of the medieval Chancel remains in its original form and some brickwork in the rest of the building also survives from Georgian times.

The first pulpit appeared by 1500 and the present one was erected in 1912 in memory of a prominent parishioner. It is now balanced by the handsome Victorian font which was moved to its present position in 1993. Pews did not appear in the church until the 15th Century and the present box pews, not renowned for their comfort, stem from the 1840s reconstruction; the beautiful embroidered kneelers are the work of parishioners in the late 1980s. The shields around the gallery bear the arms of local churches, Dioceses and Lords of the Manor associated with Wimbledon.

The White Ensign hanging by the Chancel was presented to the church in 1920 by the naval brother of the then Vicar. The Royal Coat of Arms was presented in the 1840s by a parishioner to record the association with King Henry VIII, who owned the church for a short period after the Reformation before he transferred it, in exchange for land elsewhere, to the Dean and Chapter of Worcester who are still associated with the appointment of incumbents.

The painted rafters in the Chancel could be medieval; they were discovered in the last century when a plaster ceiling was removed and were decorated in their present design, which was freshened up in 1993 as part of the church's 150th anniversary celebrations of the last re-building of the nave. Stained glass windows were originally installed during the medieval rebuilding but the current ones, with the exception of two small ones, were all presented during the 20th Century. The East Window was originally erected in 1854 as a memorial but was destroyed during an air raid in 1944; it was replaced in 1951. Low on the south side of the Chancel is the "Leper Window", a small barred aperture believed to have been used in medieval times to administer the sacrament to diseased people outside.

The present magnificent organ was acquired in 1843 and still performs very well, having been twice rebuilt. The bells, whose story is told in a plaque in the West Porch, still include two which were obtained in the 1500s.
×