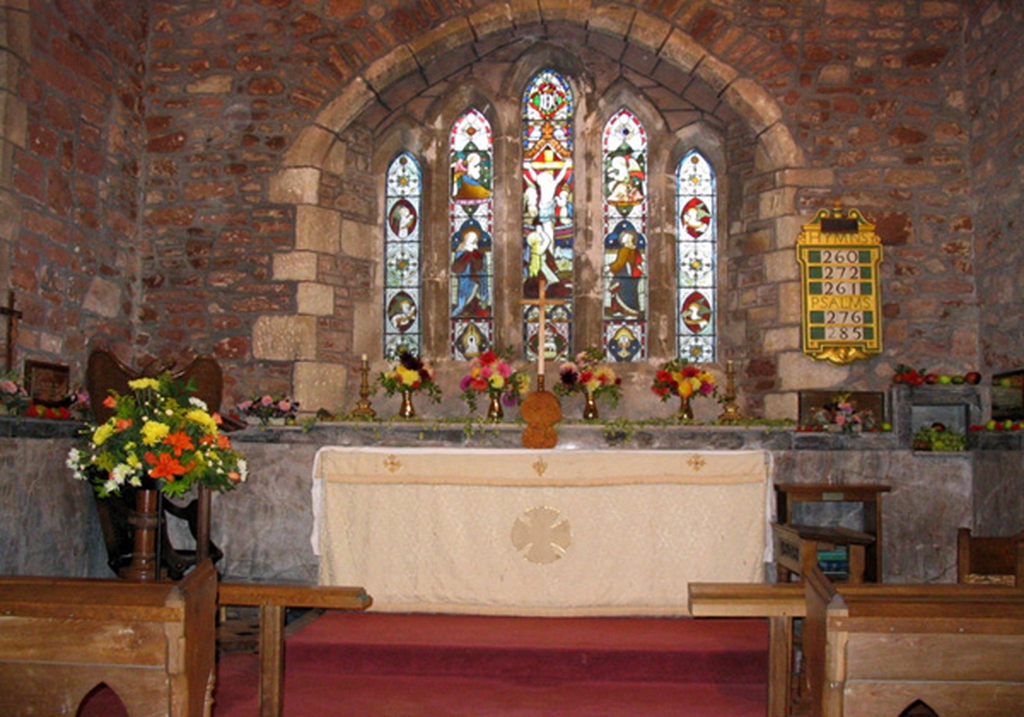 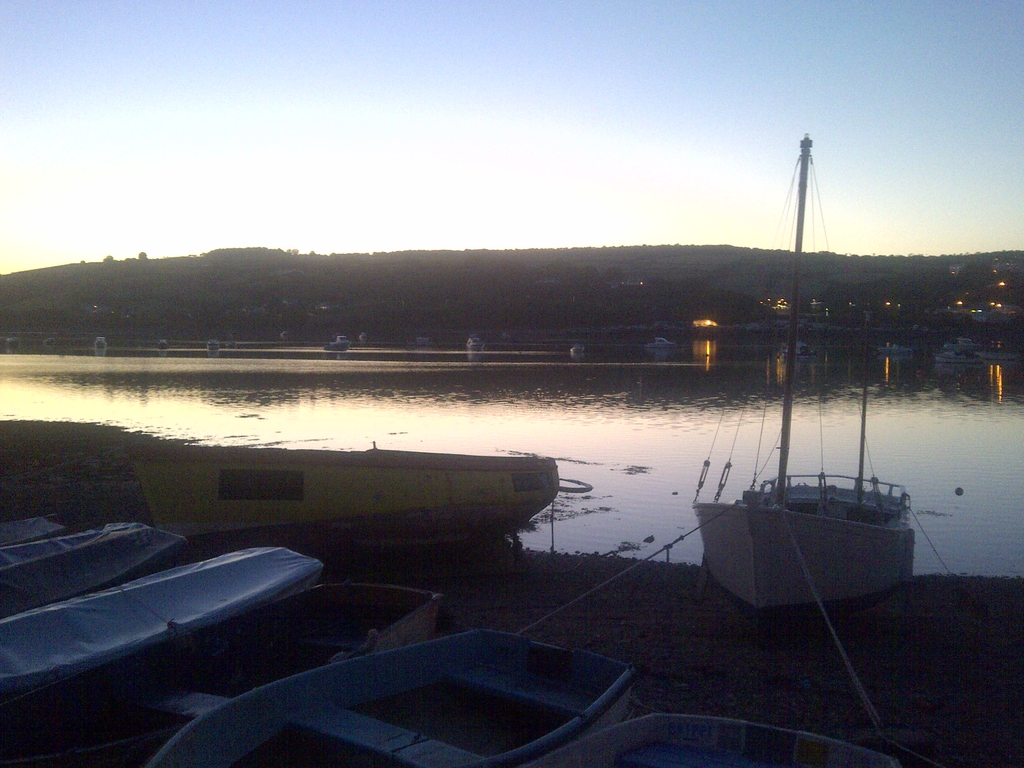 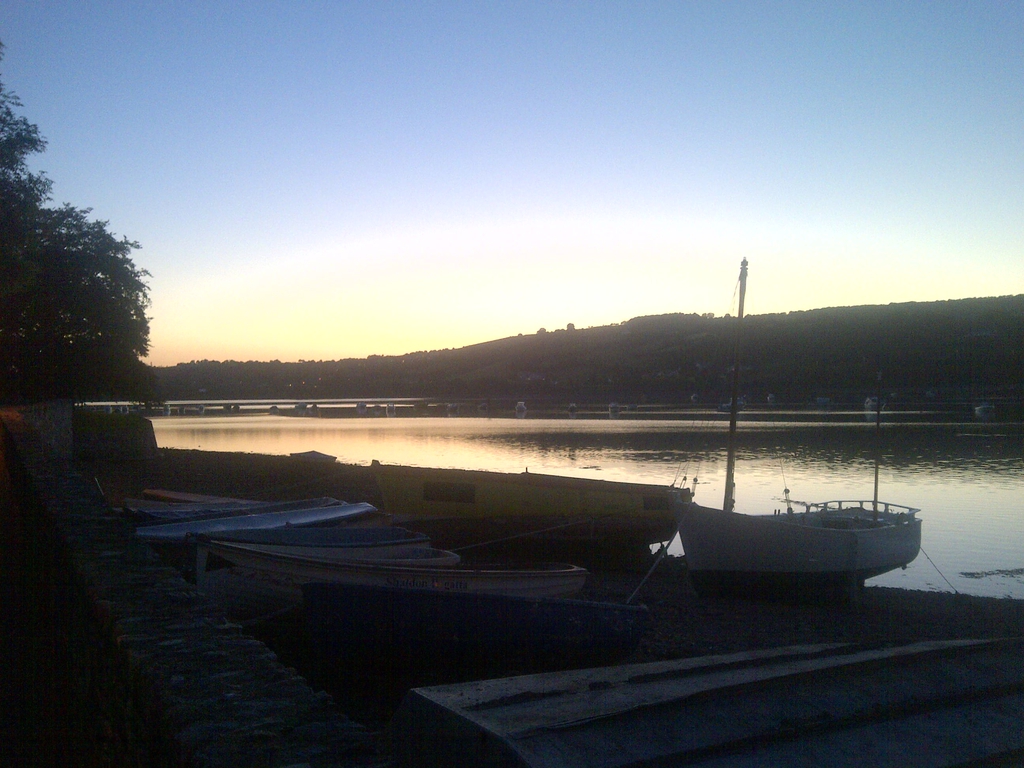 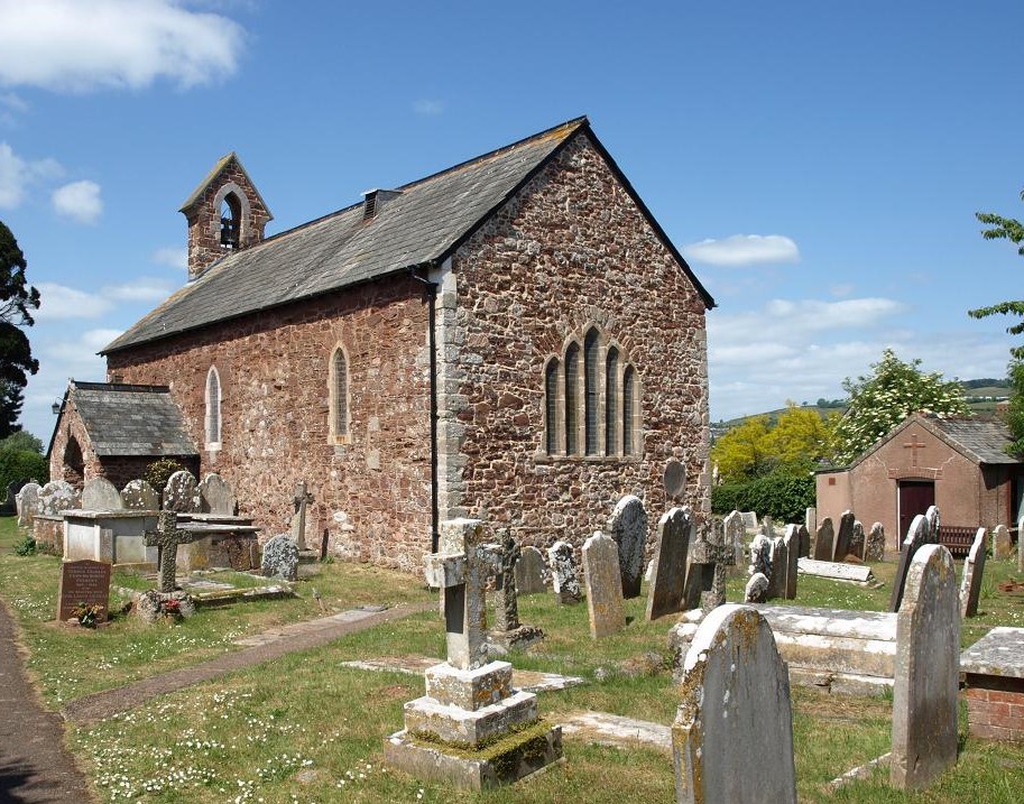 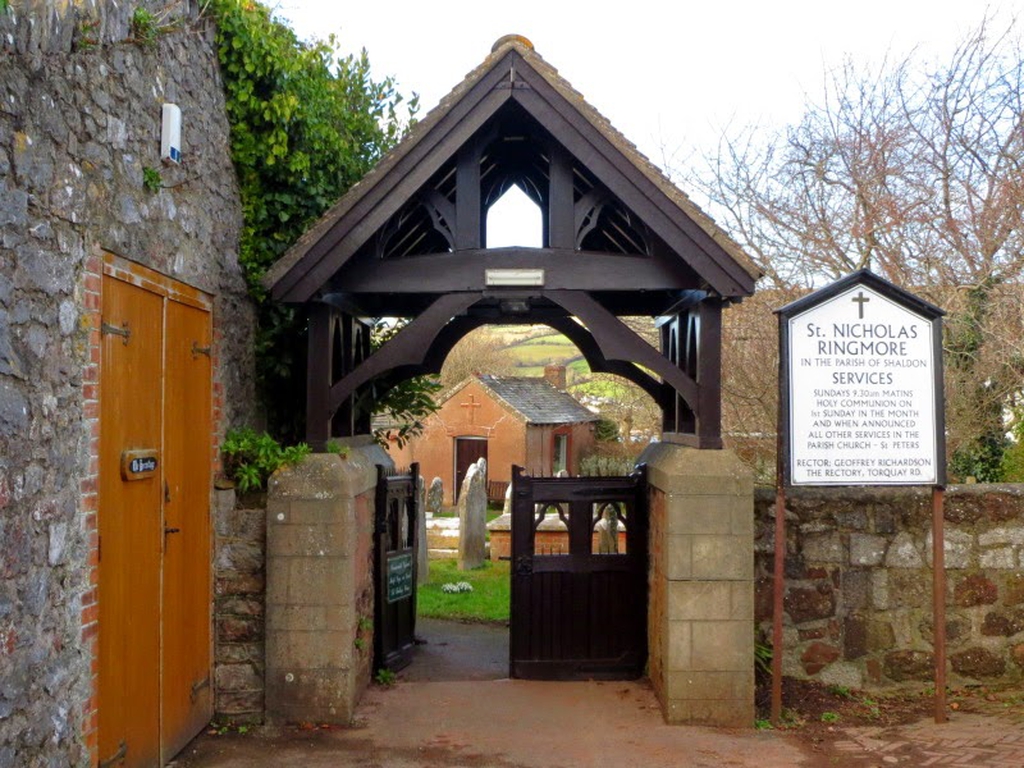 A brief history of the Church of St. Nicholas

In the Domesday Book it is recorded that “Ronmore” (as Ringmore was then known) was one of the Devon Manors. Another was Haccombe some four miles west of Ronmore. In 1233 Stephen de Haccombe, the Lord of the Manor of Haccombe, returned from a Crusade and as a thanksgiving offering built a Chapel close to his Manor house. This was intended to be a Chantry Chapel in which prayers might be said for Stephen and his family and all necessary ecclesiastical functions performed. He installed a Priest at his own expense, but did not consult the Bishop.

Later, about 1280 according to reliable evidence, Stephen and his successors built two more Chapels, St. Michael at Combehall near Drewsteignton, and St. Nicholas at “Ronmore”.Only small fragments of a ruin now exist at St. Michael’s. Church architects are agreed St. Nicholas is of 13th Century origin. The whole of the east end, with its lancet windows, is accepted as such, and this is further borne out in a proclamation by Sir John Lerchedeckne (the third successor of Stephen) in 1384. In 1445 John Carnell, Archpriest, of Haccombe, died and left in his will “a light to be placed before the image of St. Nicholas in Ringmore”.

The Register of Baptisms recorded at St. Nicholas starts in 1616 but a note states that prior to 1621 baptisms had been performed at Haccombe. It may be assumed that marriage and burial ceremonies were also performed at Haccombe before 1621. About this time the Carews, now Lords of the Manor of Haccombe, carried out extensive repairs to the fabric of St. Nicholas. Fortunately the stone, size and architectural features were retained. Until this time clergy from Haccombe and other Churches officiated at St. Nicholas but in 1621 the Baptism Register is signed by Elezeus Coke, “First Professor of Christ’s Gospel in this Church…”.

His report seems to have achieved results as, by 1790, a very big extension had been added. This involved removing a large portion of the north wall and building out some 32 feet towards the river. A gallery was built on the south wall, partly for the choir which entered it by an external staircase. Another gallery was built on the west wall for the congregation with access by a covered stairway. An organ was mentioned in 1827 but this was replaced by a “seraphine” in 1847 (precursor of the Harmonium). In 1839 a gallery was added to the north wall for the Sunday School. A new roof with a domed skylight and a square wooden bell tower was built in 1841.

The original font had been disposed of and replaced by the present Saxon or early Norman one. About this time it was decided to create a more normal design of Parish Church. The original part was to be used as a kind of south aisle, but stripped of galleries, altar, pulpit, etc. Plans were submitted by the Vicar, the Reverend William Henry Wrenford, but he died before the work could be started.

The next Vicar, the Reverend Richard Marsh-Dunn, cancelled these plans, having decided to build a new Church nearer to the greater population of Shaldon. This was consecrated and dedicated to St. Peter in 1902 and became the new Parish Church of St. Nicholas, South Devon in 1903. St. Nicholas Church was renovated at the expense of a generous benefactor and was officially designated as a Chapel of Ease. This is the present state.