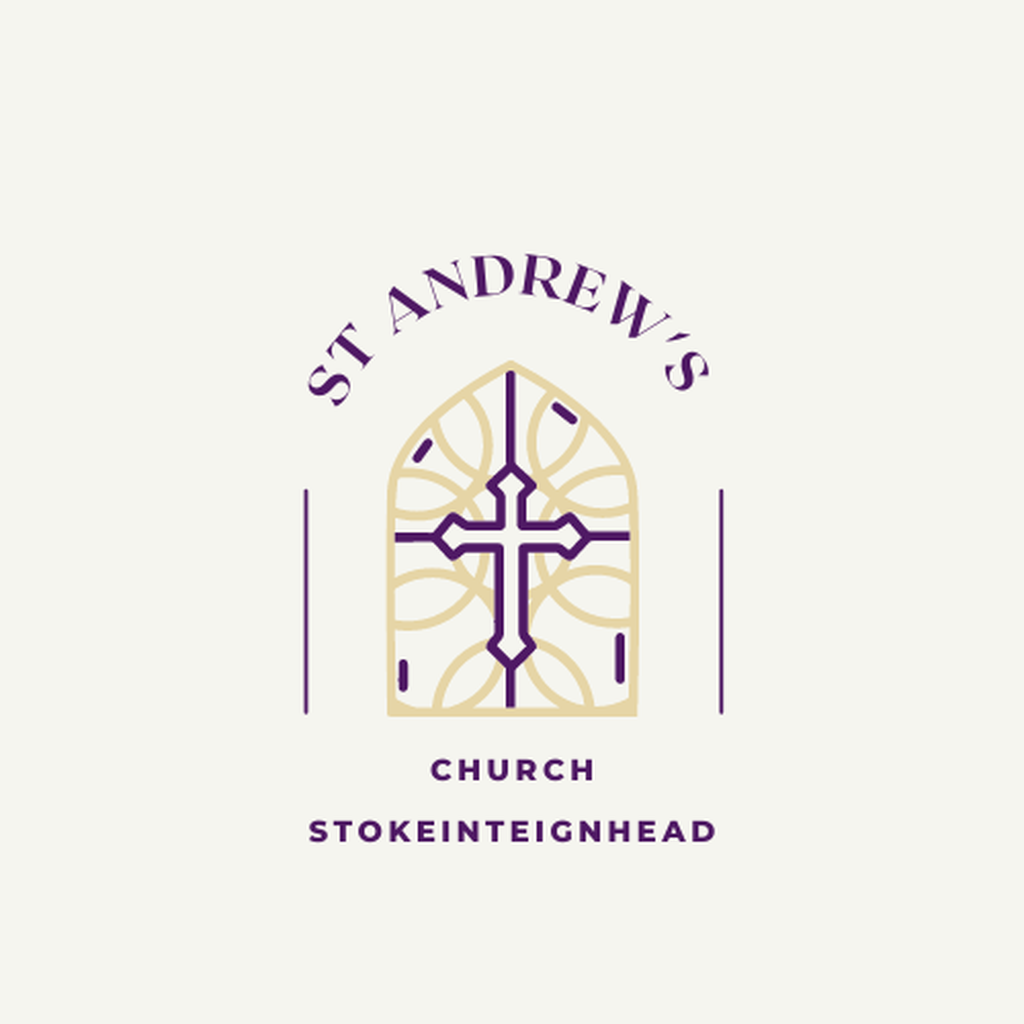 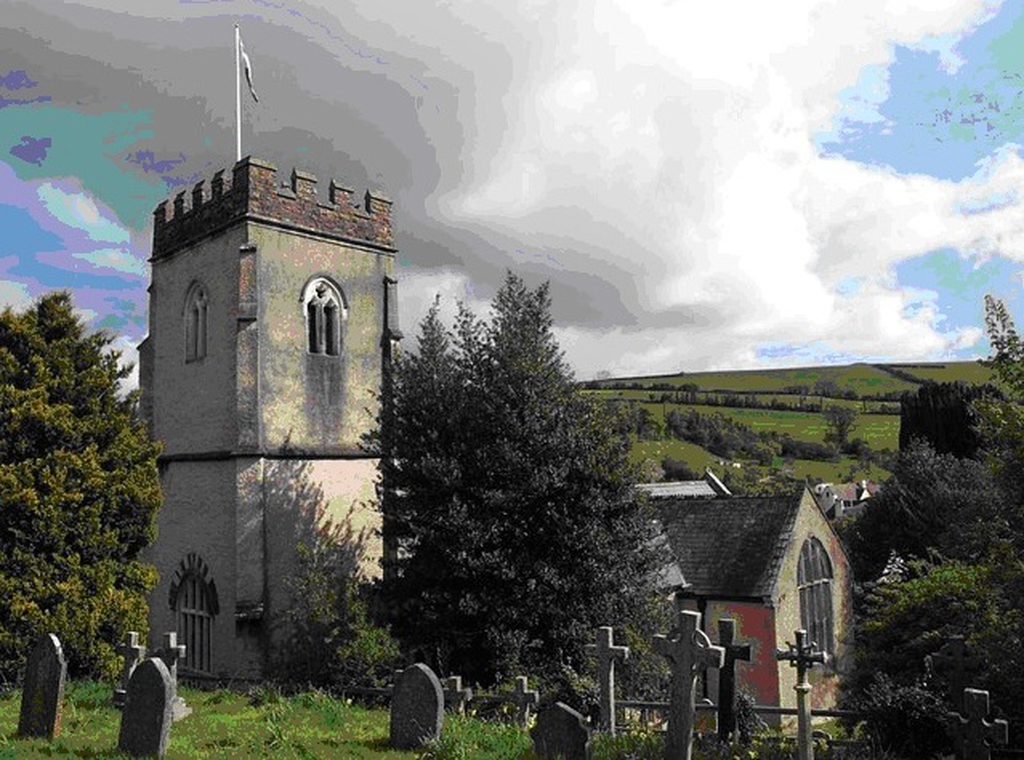 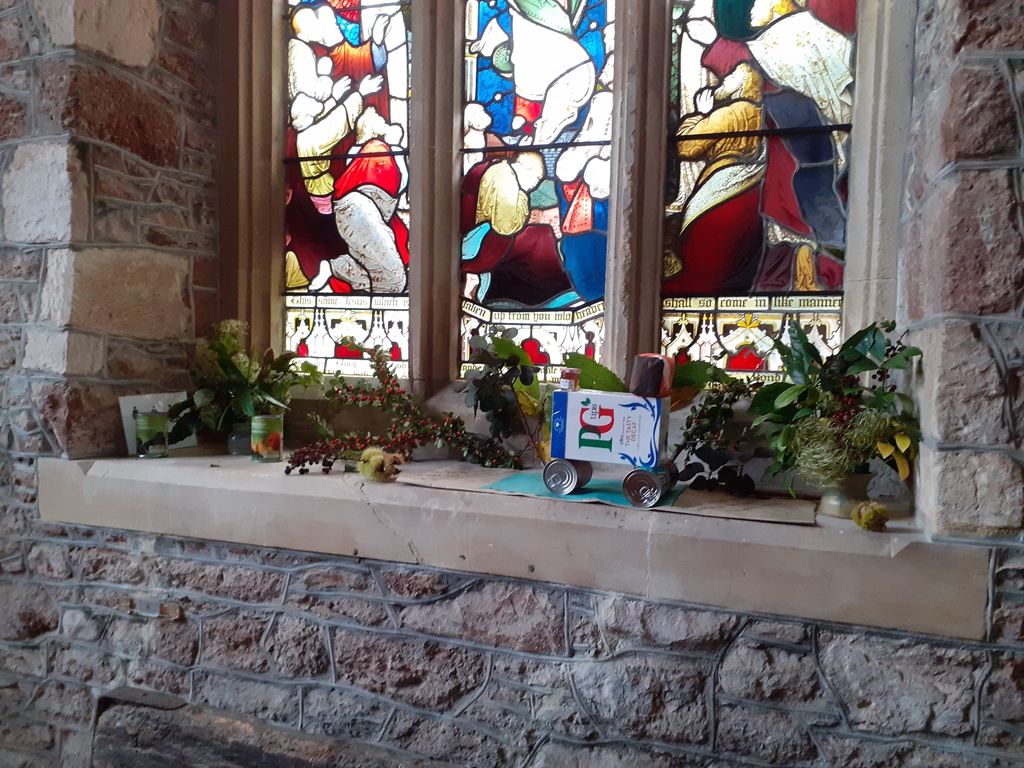 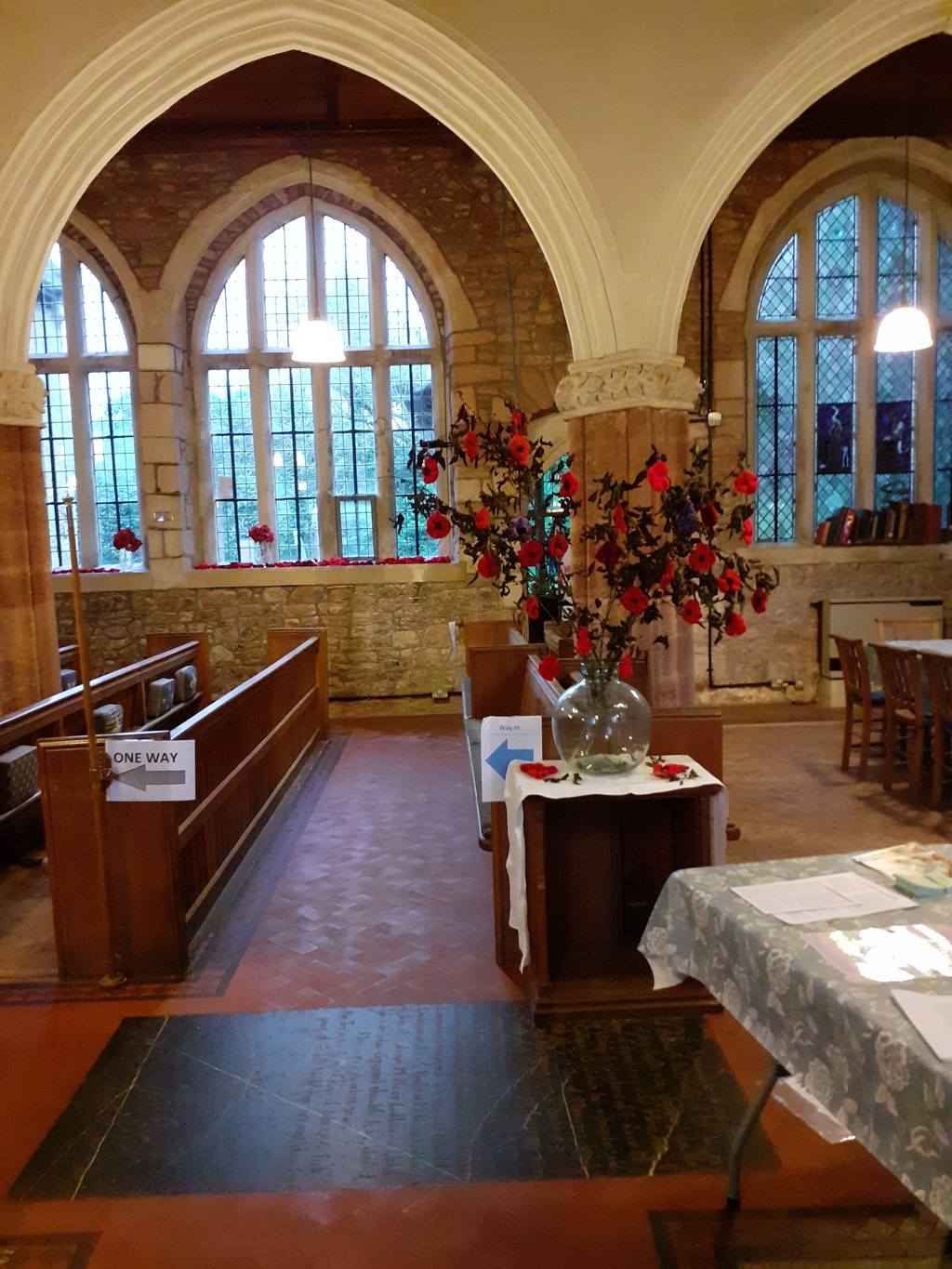 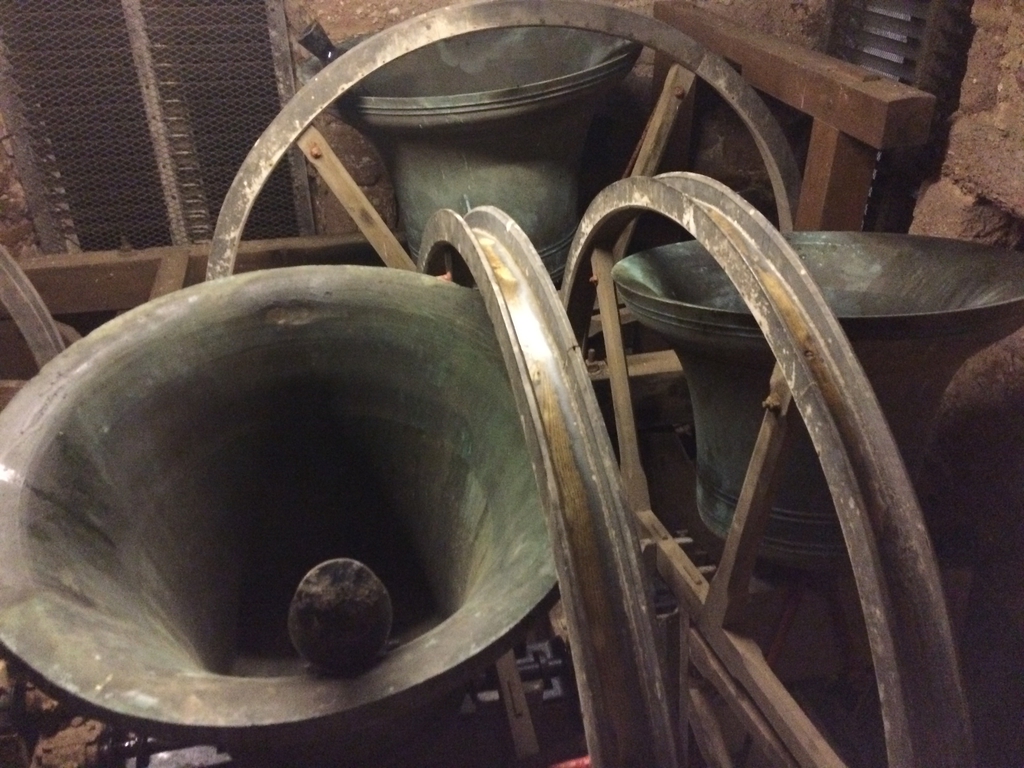 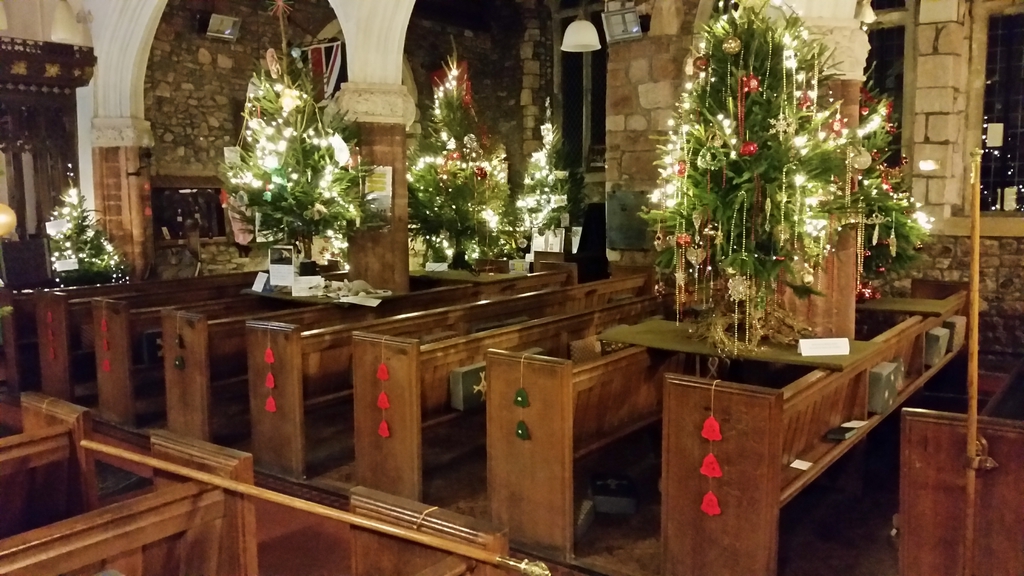 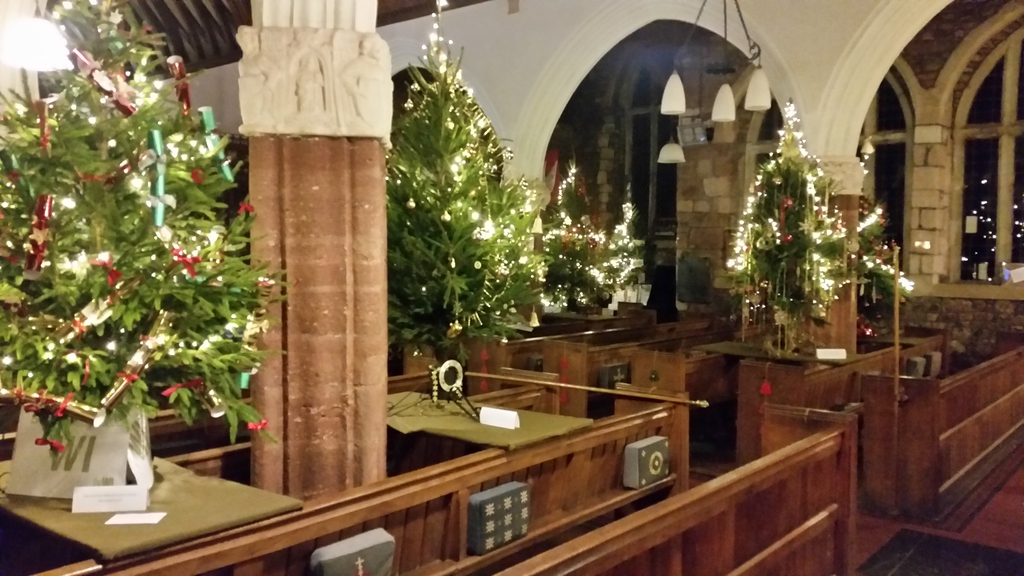 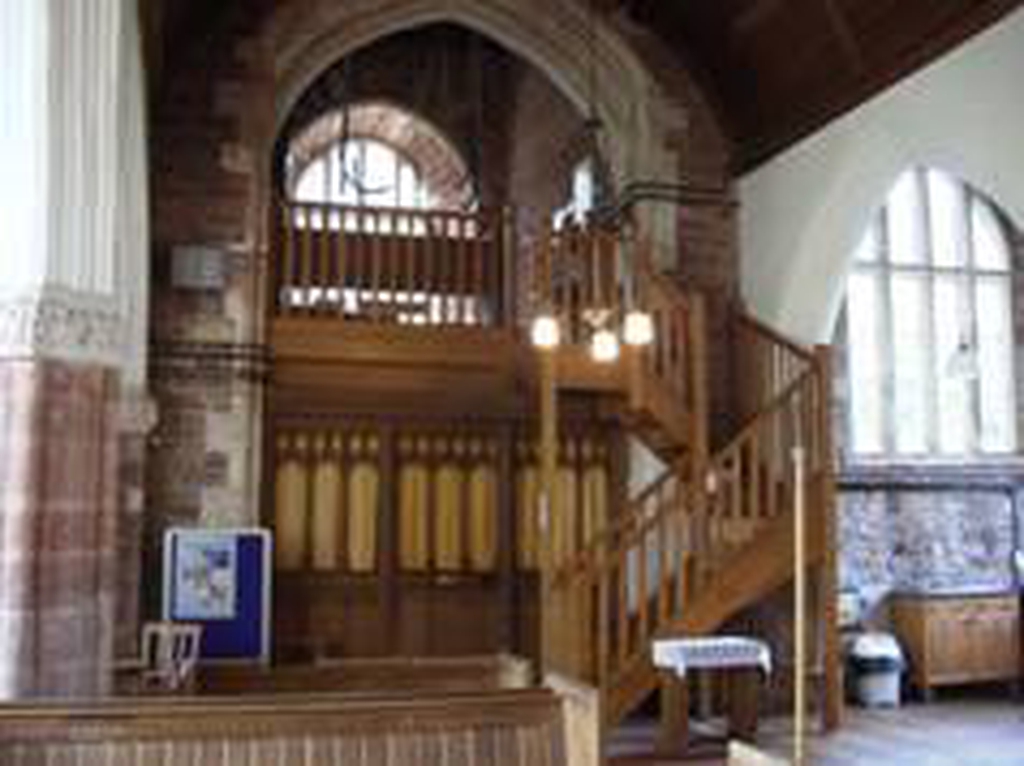 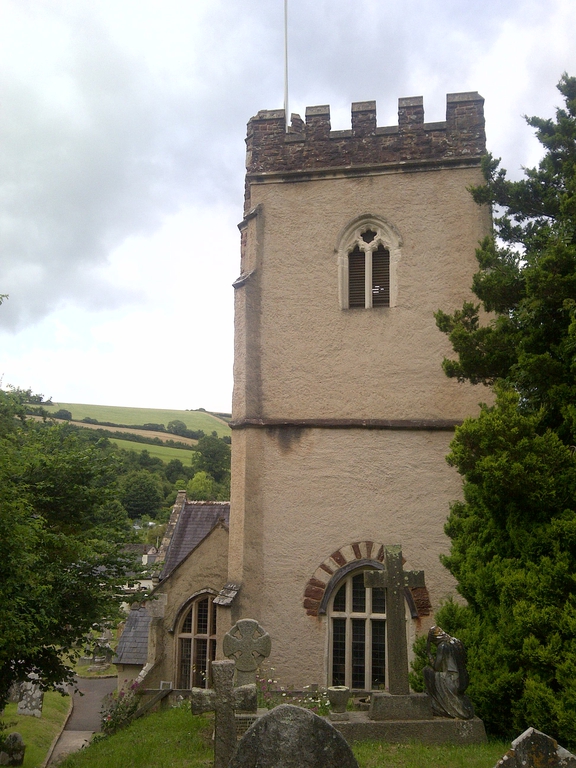 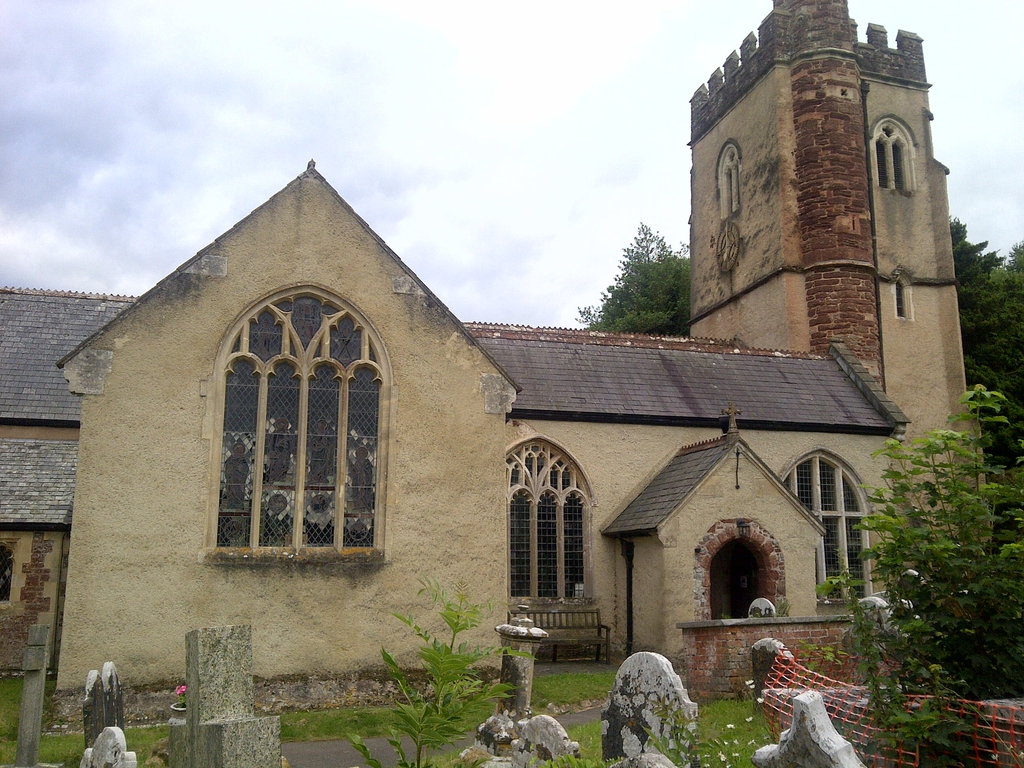 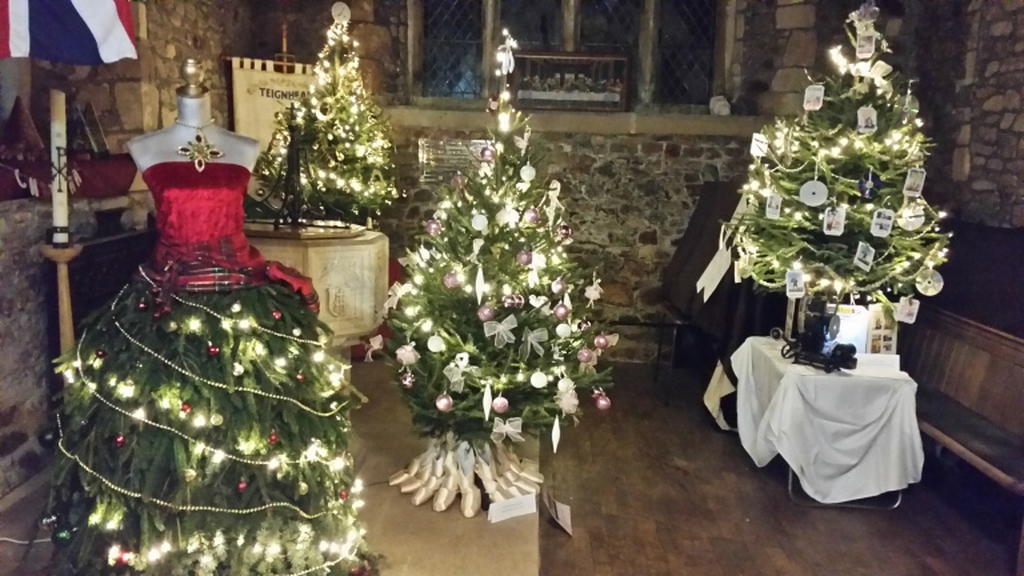 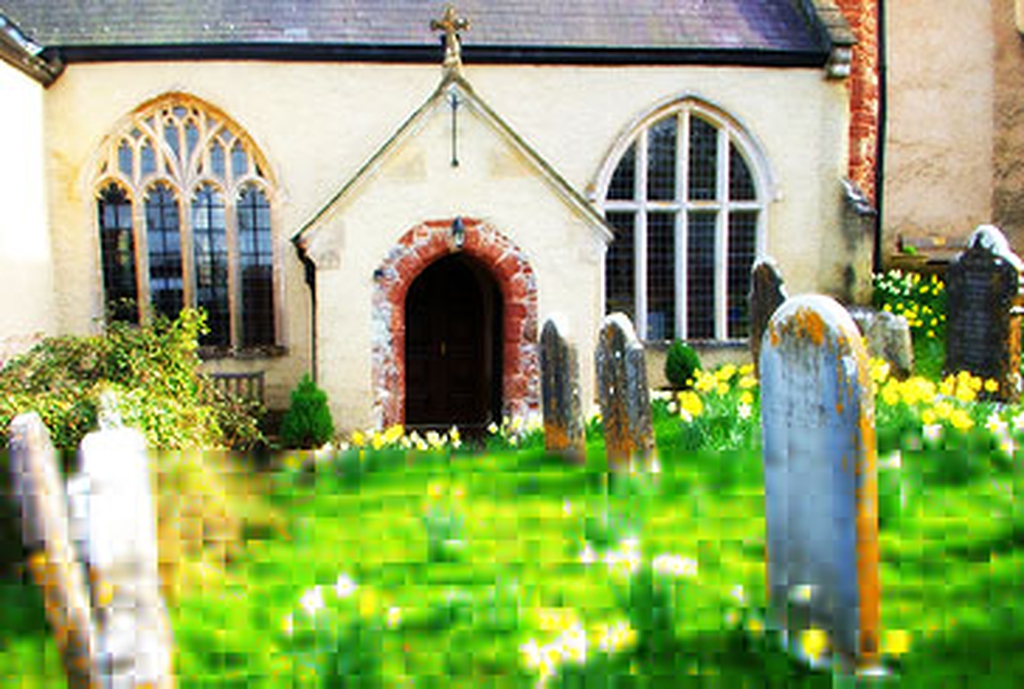 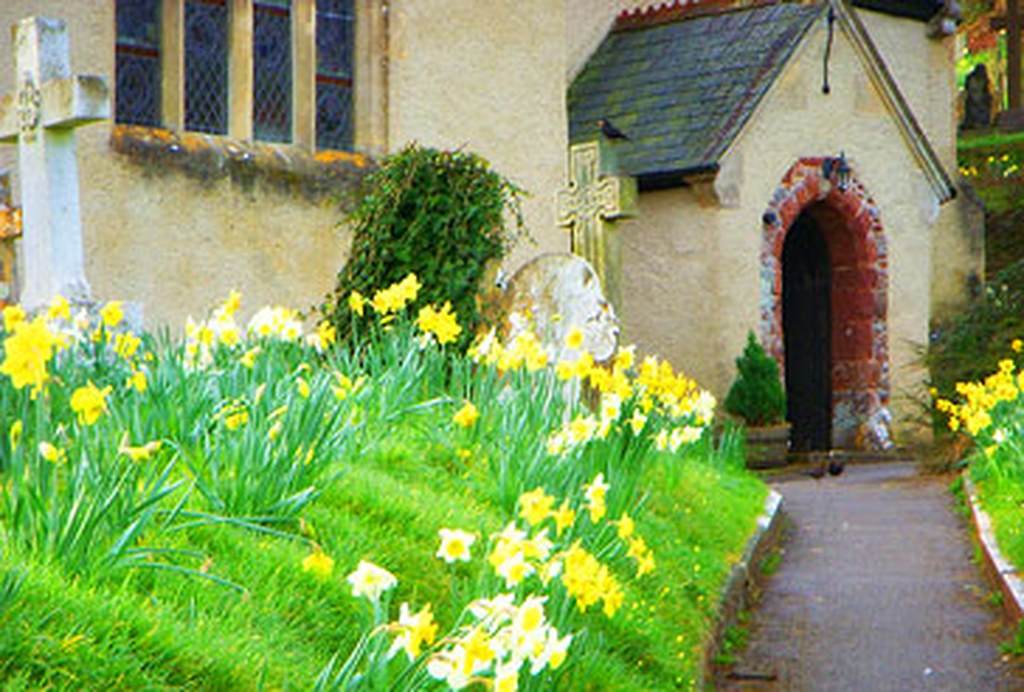 St Andrew's has a lovely ring of 6 bells, with bell ringing practice taking place most Monday evenings at 7.30pm. Beginners are welcome.

The bells were rehung with new self-aligning bearings in 1992 by Nicholson Engineering of Bridport, Dorset, with the retention of the 1912 oak frame by Harry Stokes of Woodbury and the replacement of the fifth headstock and tenor clapper.

More information about the tower can be found on the Doves website or on the Devon Ringers website - see the links below: