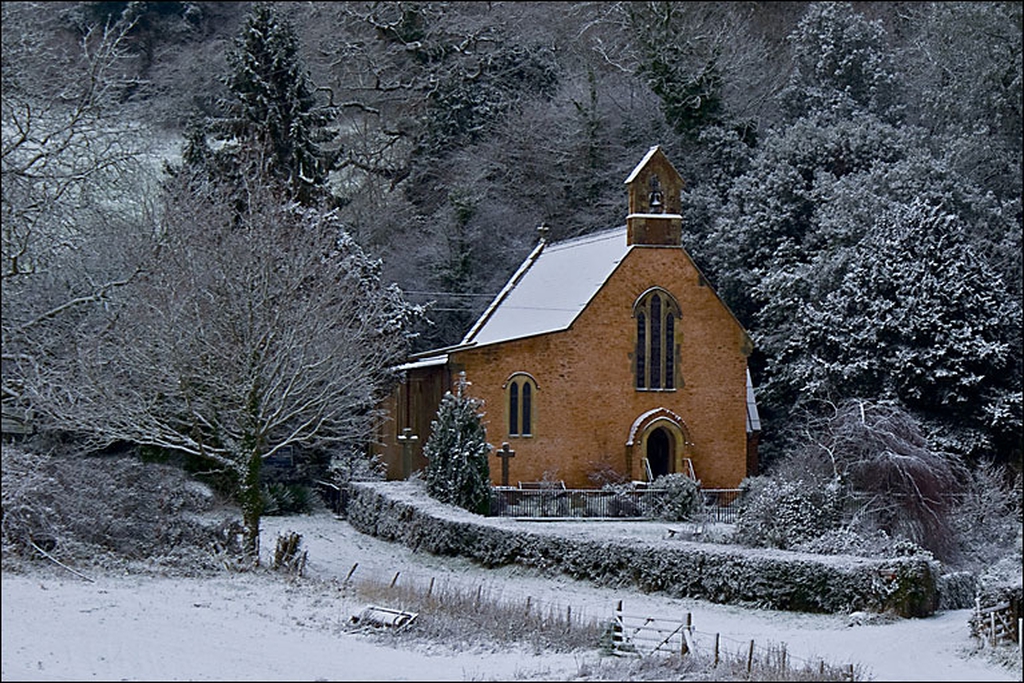 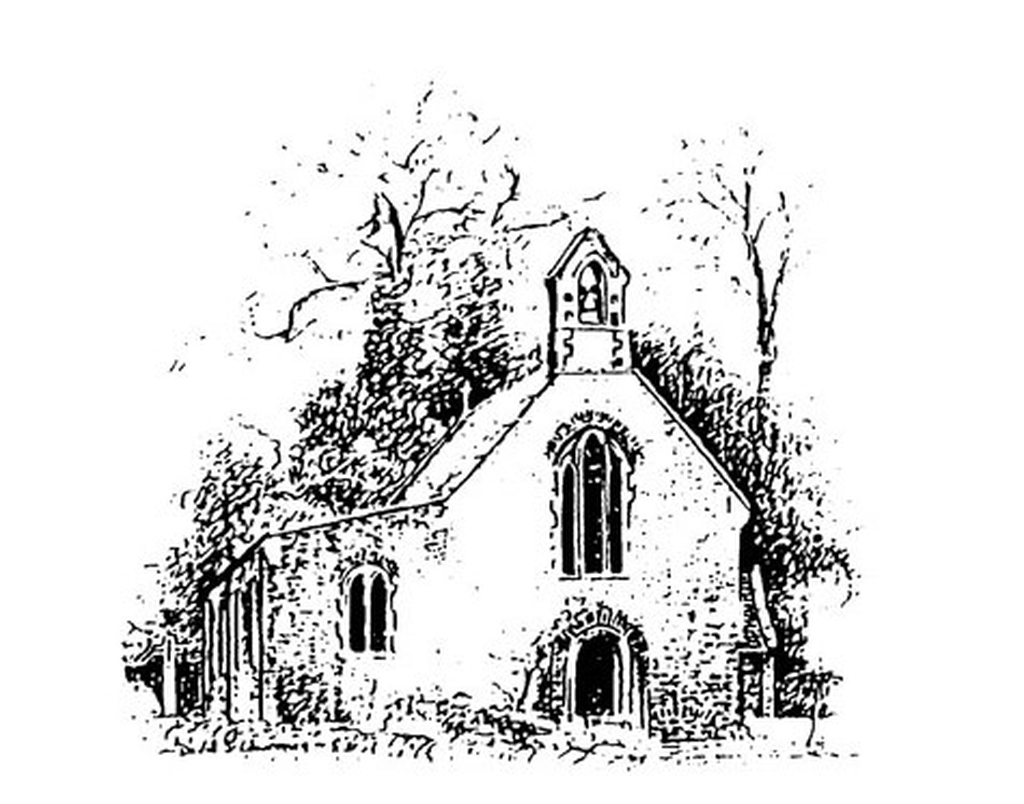 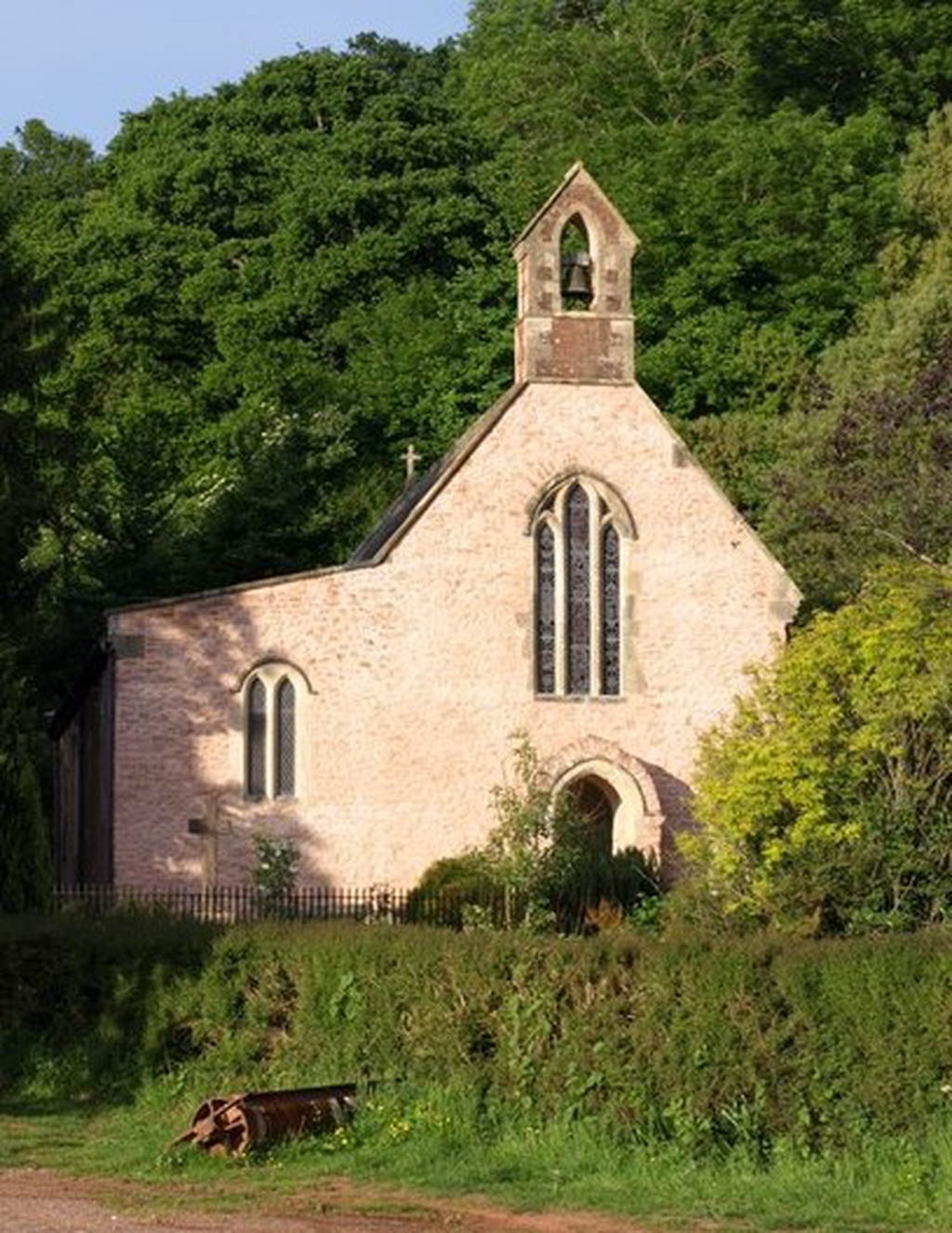 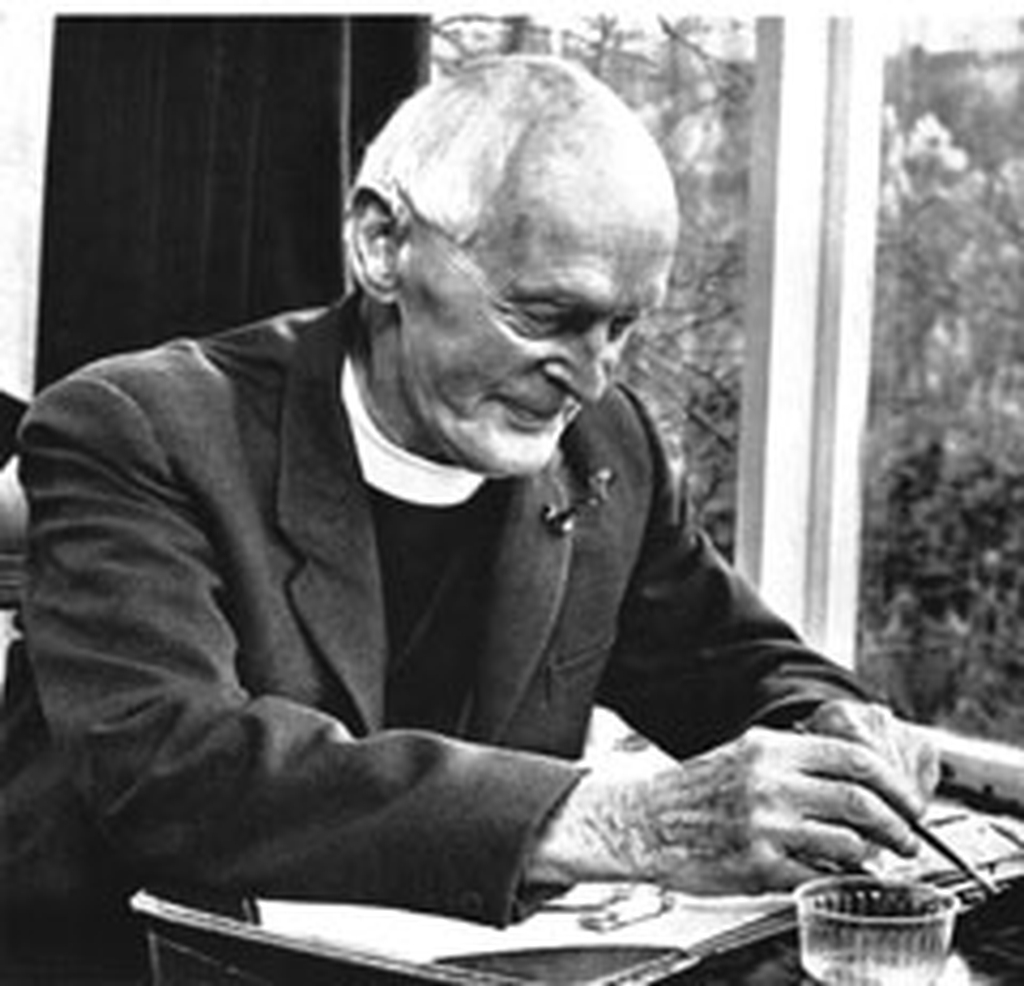 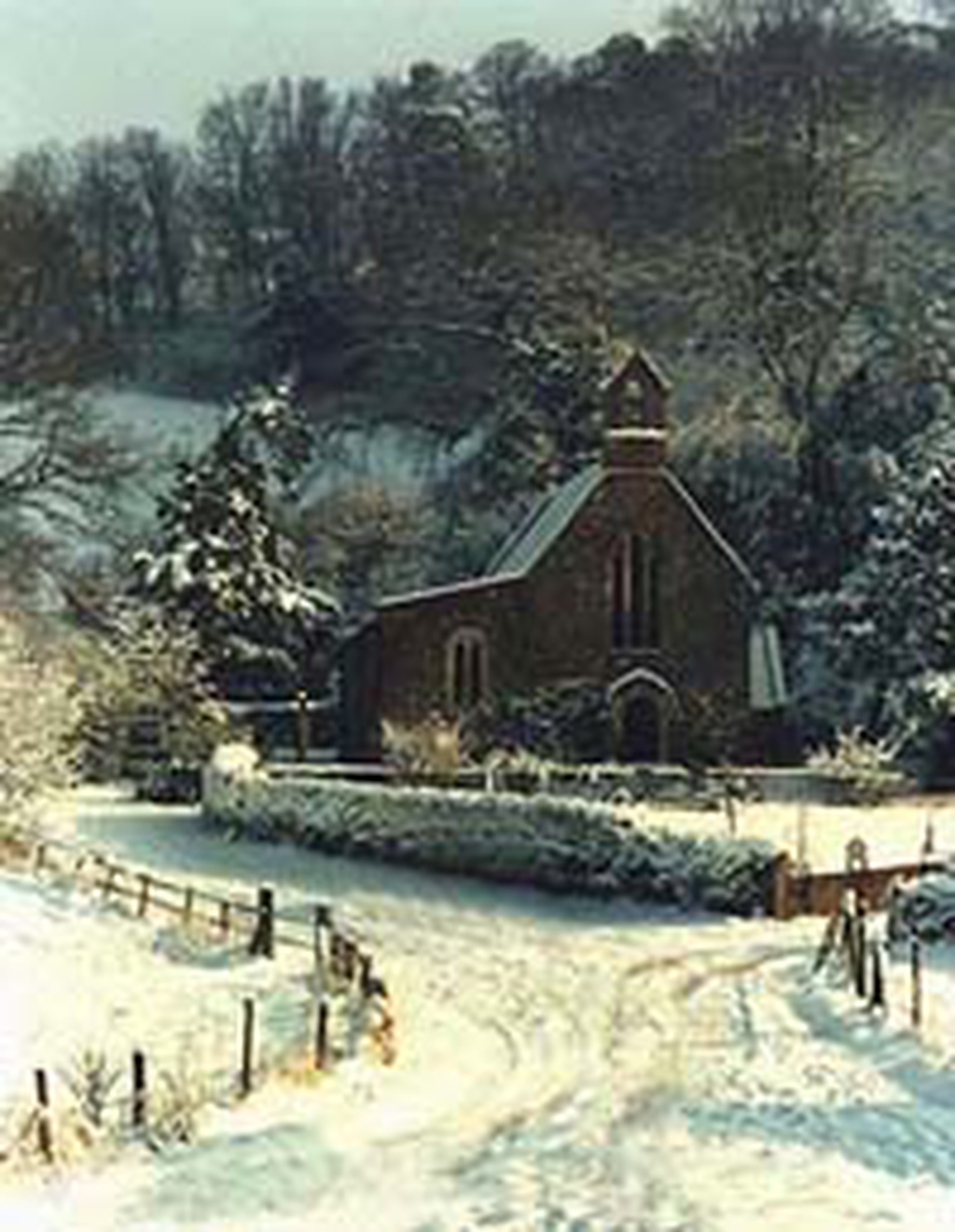 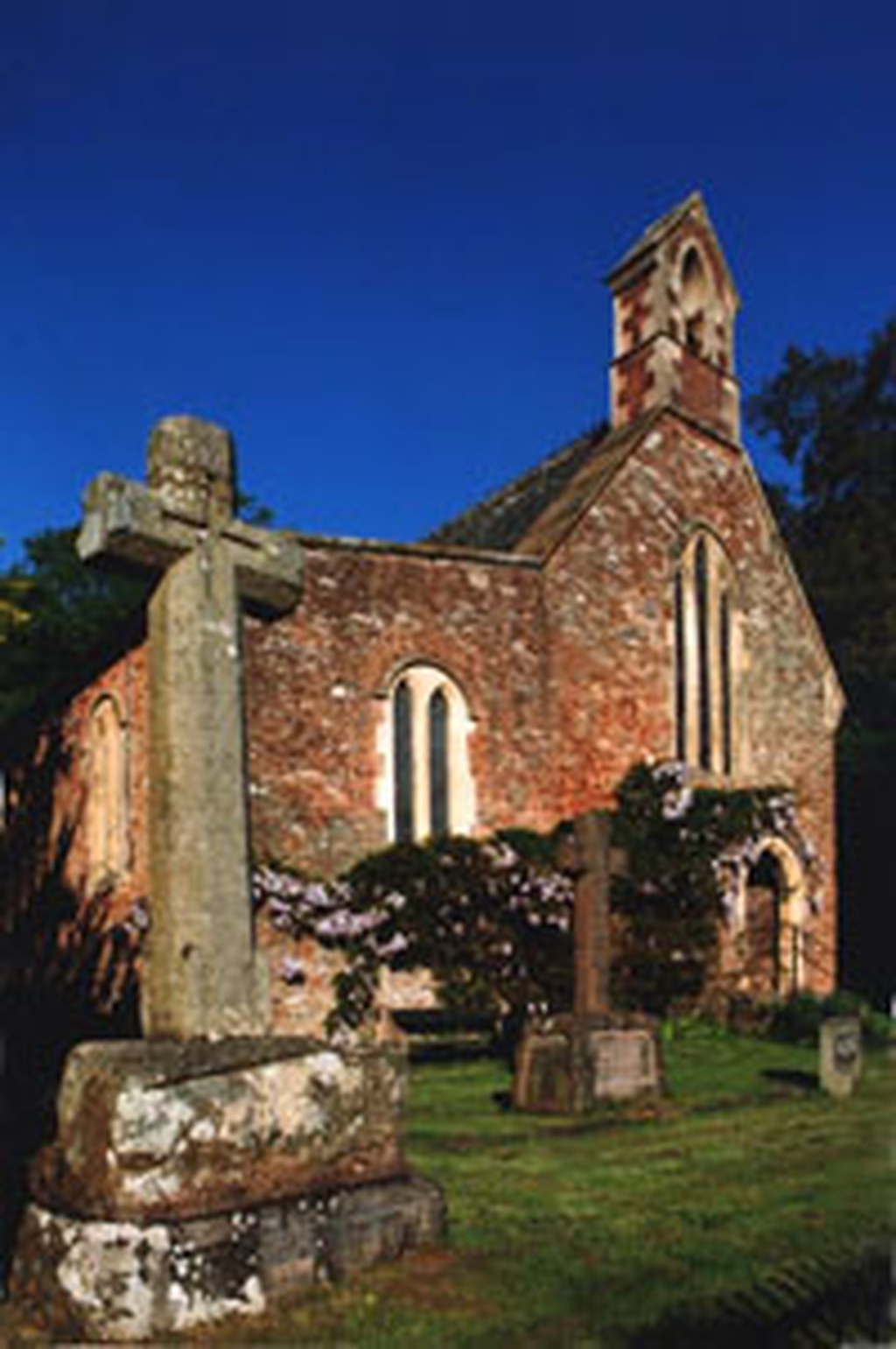 Our little church of St. Blaise merits two stars in Simon Jenkins’ “England’s Thousand Best Churches” (Penguin 1999). It was built in 1233 by Sir Stephen de Haccombe on his return from the Sixth Crusade. He gave it the name of St. Blaise, after a 4th-century Armenian Bishop and Martyr whose fame he had encountered in the East.

The church has been associated with the Carew family for over 500 years and is noted for its collection of Mediaeval effigies, including that of its crusader founder, and an unusual alabaster effigy marking a heart burial.