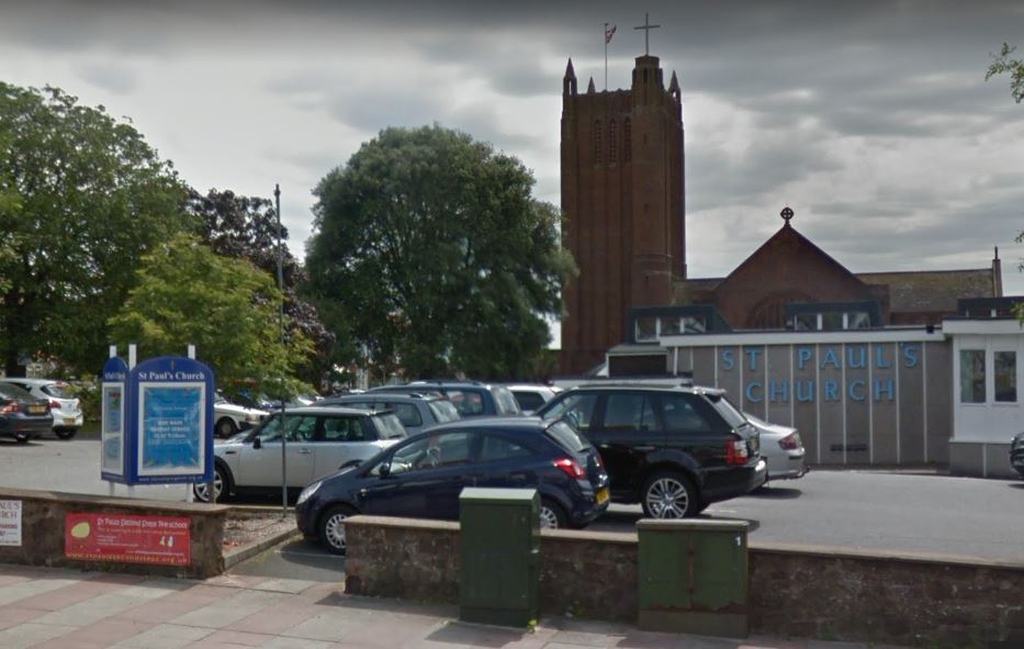 The foundation stone was laid by Dame Violet Wills and the church was designed in the traditional Devonshire style with its barrel roof and high tower in red brick. It can seat up to 400 people.

After the 2nd world war St. Paul's became a separate parish from its mother church of Christ Church Paignton, but in 2002 the two churches were re-united into a joint benefice.

St. Paul's is an evangelical church, with its teaching based upon the Bible and simplicity of worship. We try to cover a wide spectrum in our worship with a balance of Word and Sacrament, the practice of Prayer and seeking to live in the power of the Holy Spirit.

St. Paul's has strong links with the wider community, including Linx Youth Trust working in all the secondary schools of Torbay, the Street Pastors, Rowcroft Hospice, and the Hostel for the Homeless in Factory Row. Overseas links include support for Christian Aid, Church Mission Society, Barnabas Fund and Leprosy Mission.