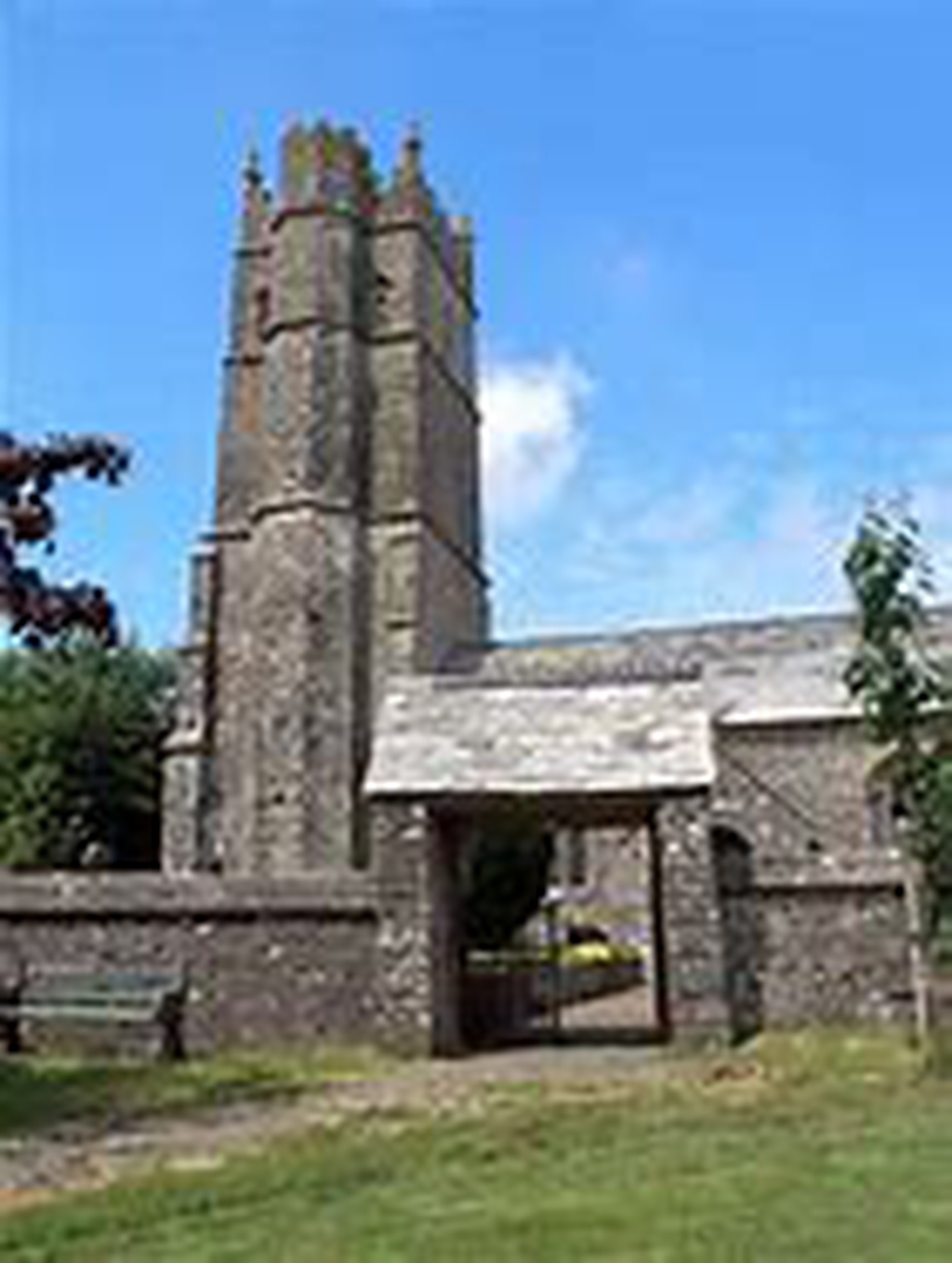 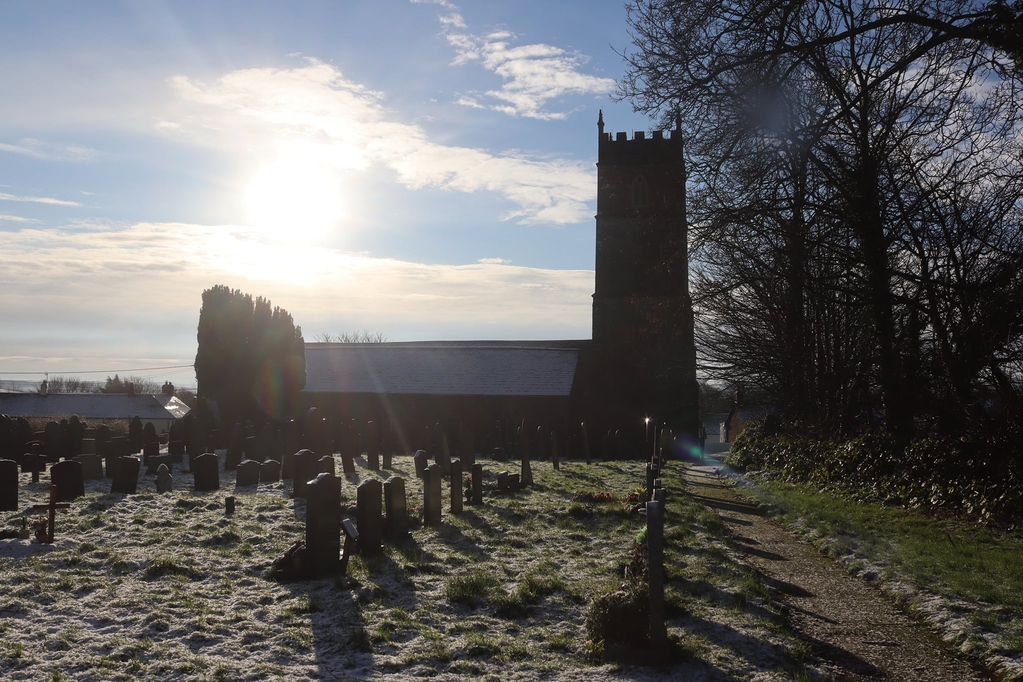 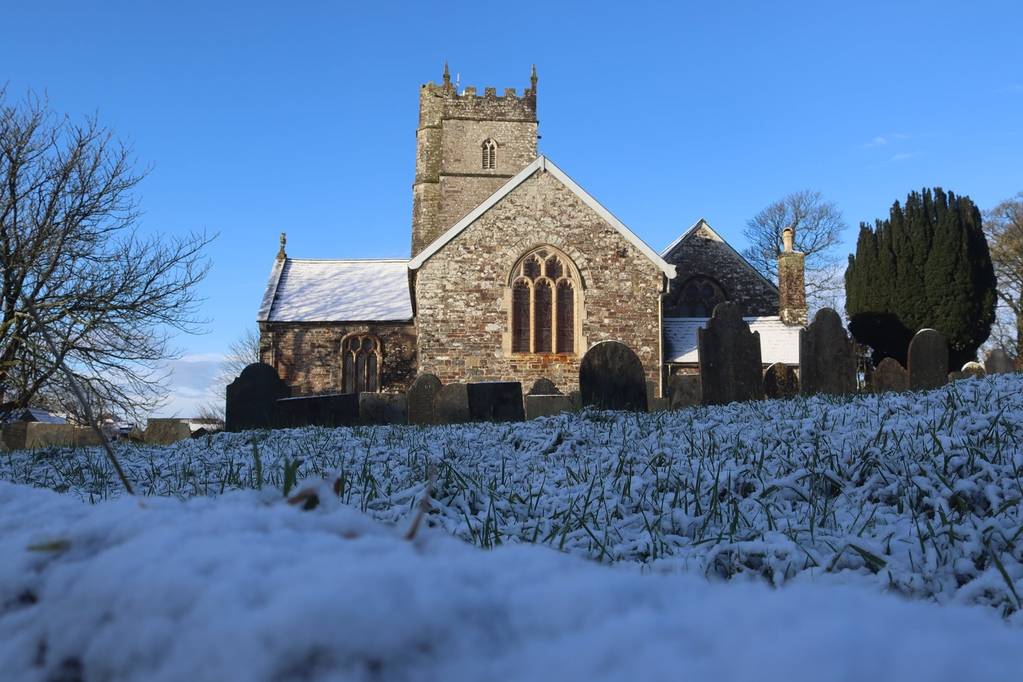 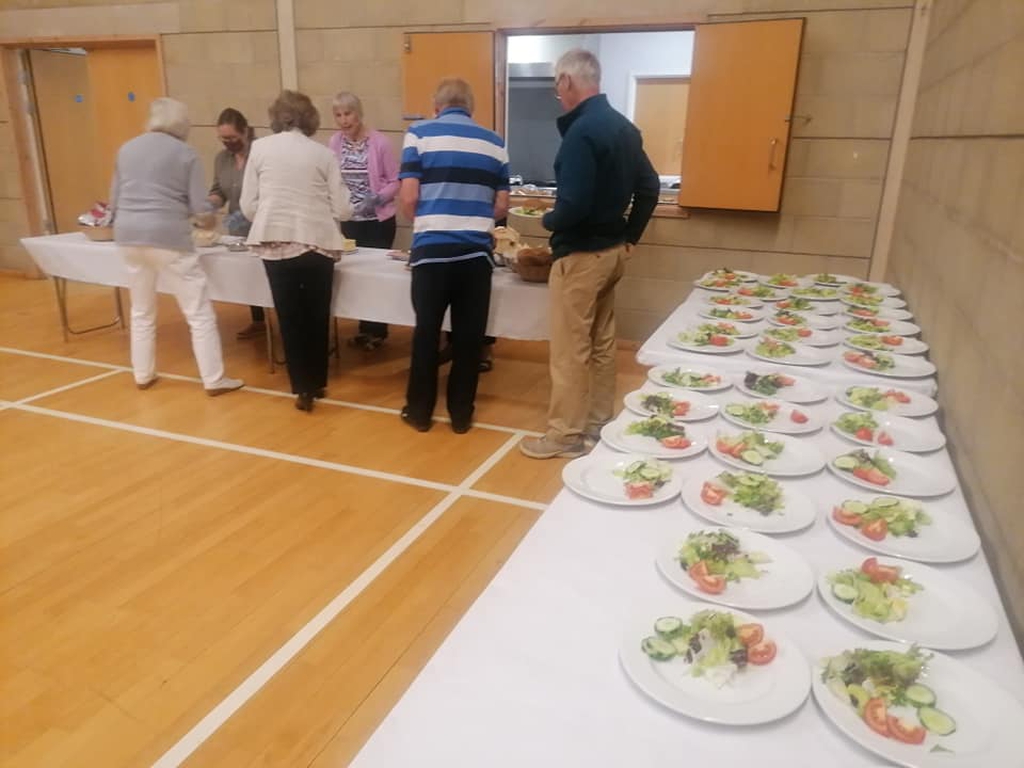 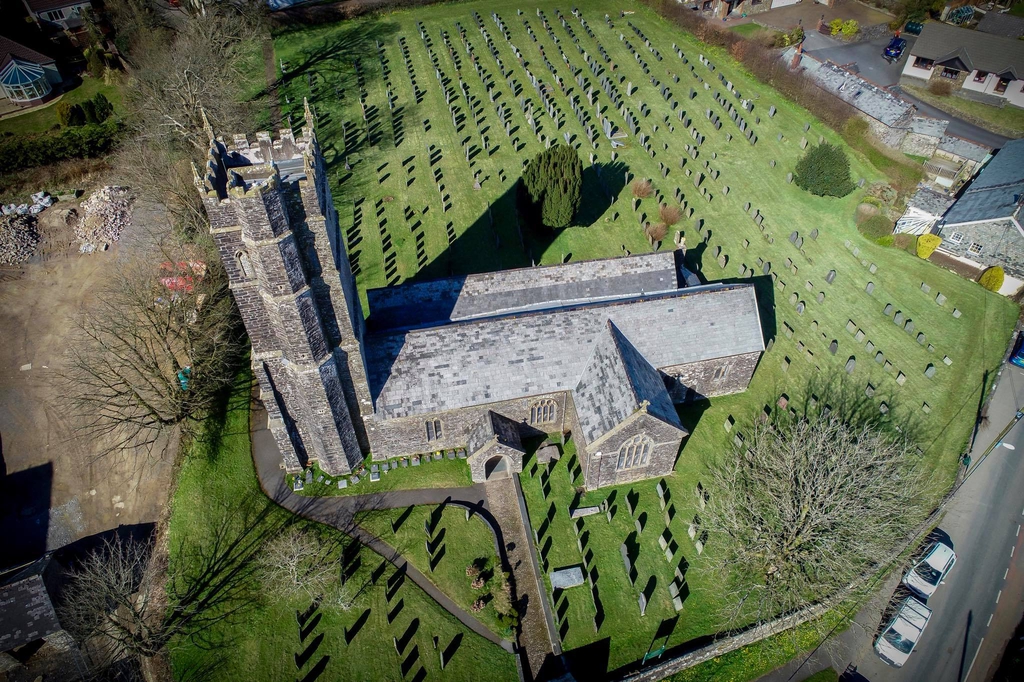 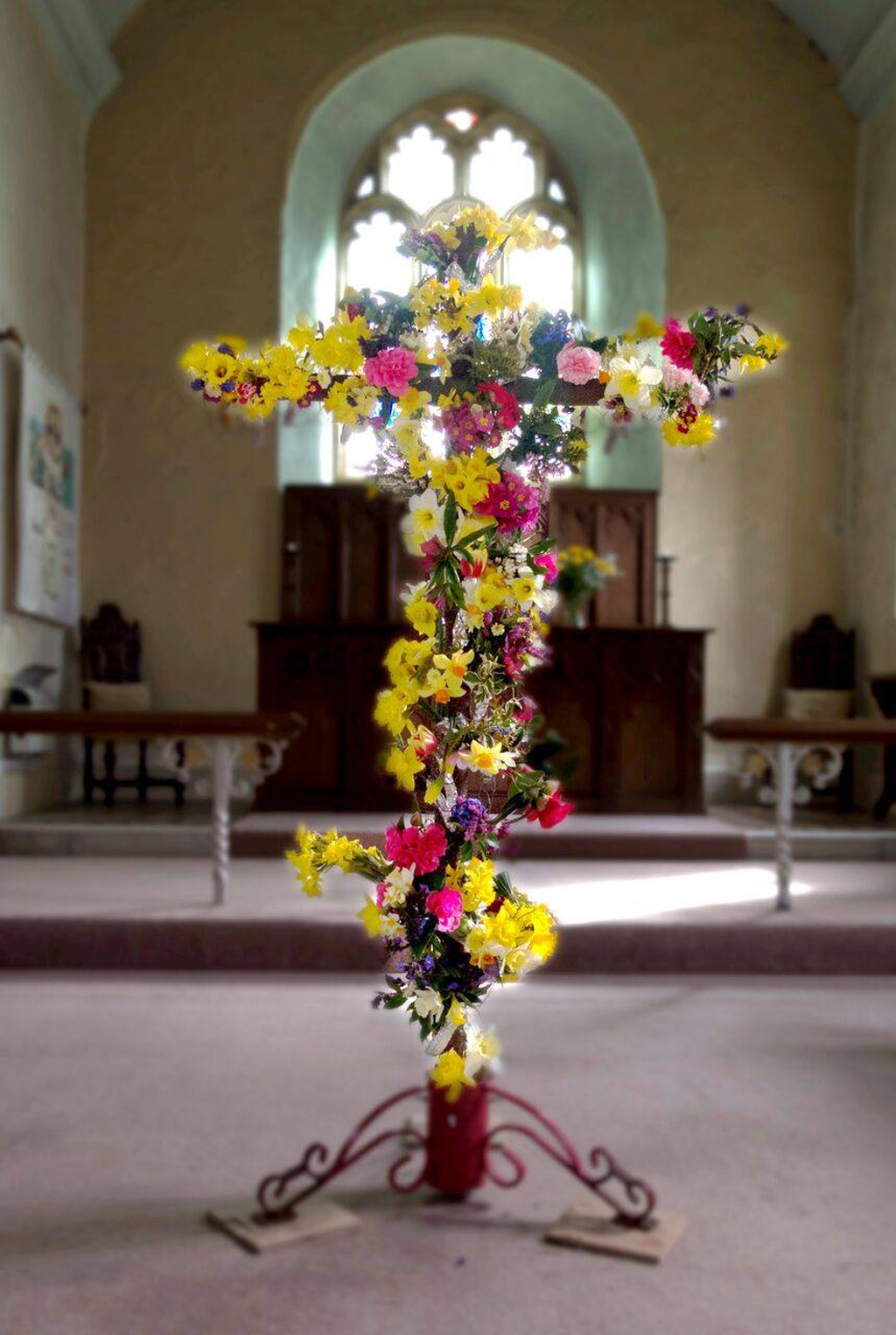 The church was originally a chapelry dependent on
the parish church of Hartland and became separate
during the Reformation. The porch and font are
Norman and the tower is the only example from the
13th century in north Devon, with a south-facing
external stairway. There is a ring of six bells
which were added in 1826. The north aisle and
nave have a collection of interesting bench ends
thought to have been carved in the 15th century.

All Hallows has a ten-year-old covenant with the
Methodists. Once a month there is an open
worship service, to encourage people who are not
familiar with church to join us.