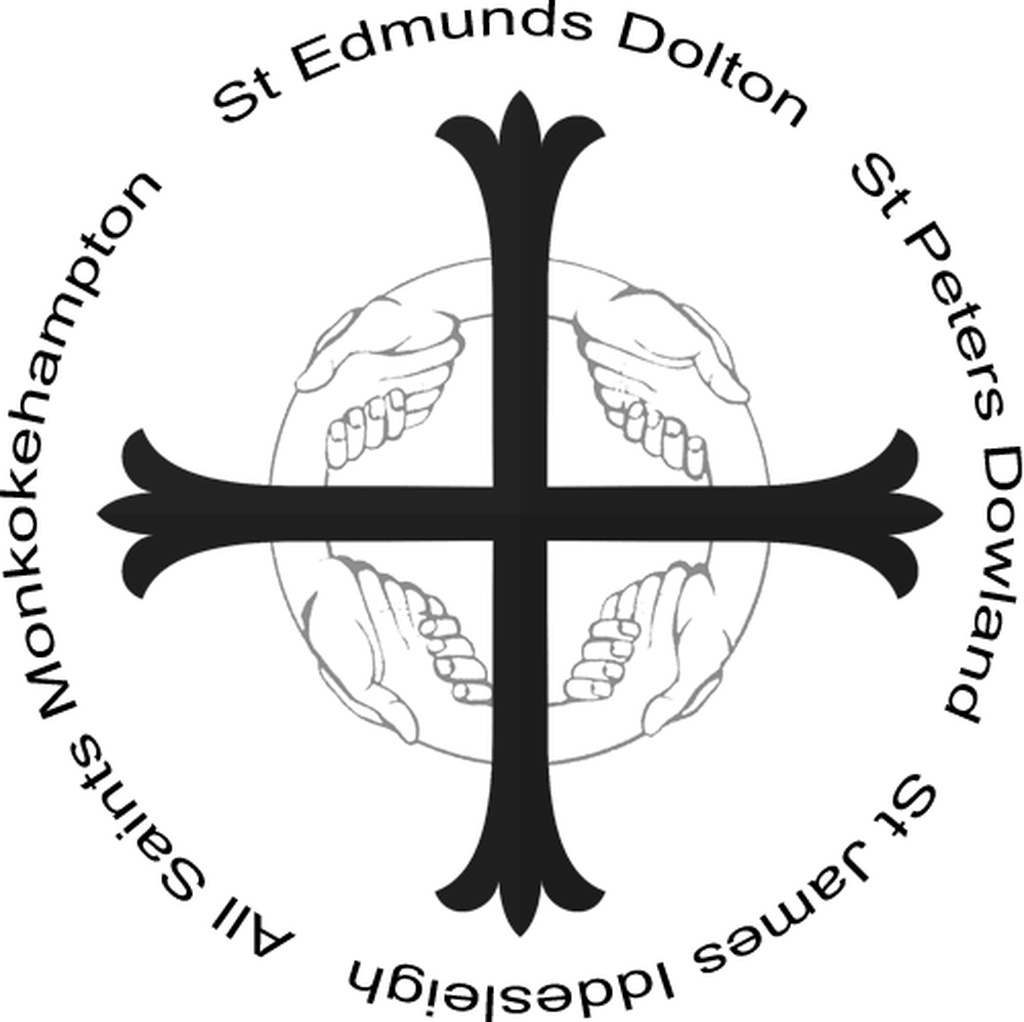 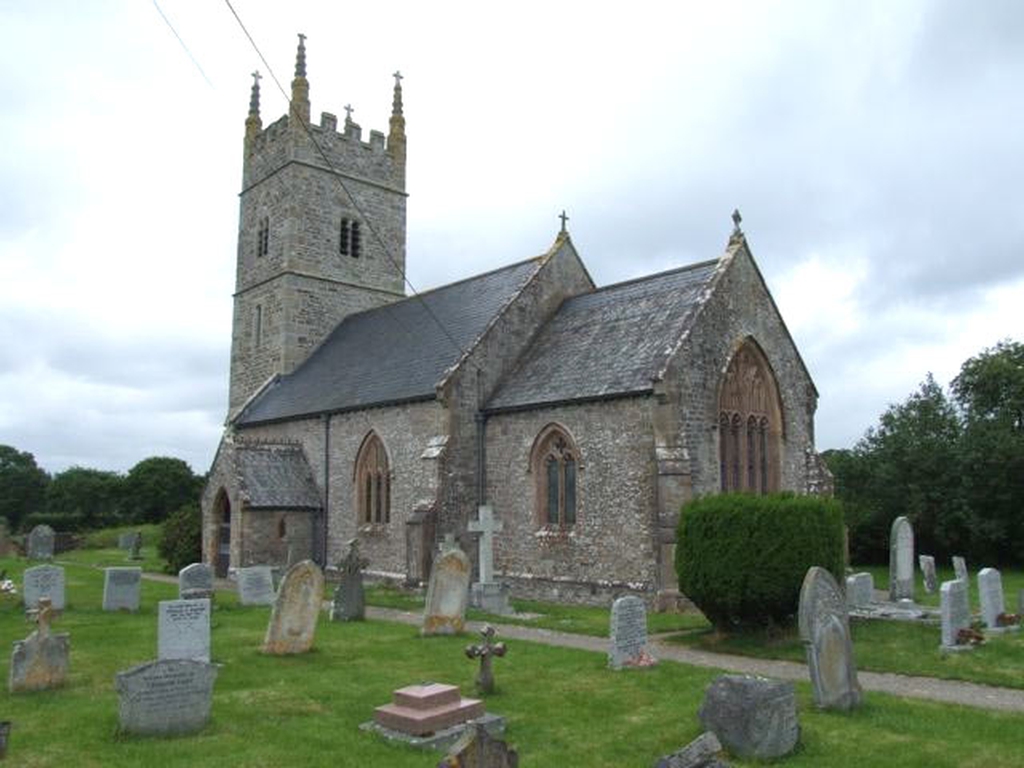 All Saints, Monkokehampton
Services and events
News and notices
About us
Safeguarding
Find us
Monkokehampton Winkleigh
Get in touch
01805 804 264
Facilities
More information
Edit this Church

All Saints’ is a Victorian church being substantially rebuilt in 1855 following a fire in which only the 14th century tower escaped. The original church must have been quite early as the first rector to be recorded was Roberto in 1265.

Despite the apparent monastic association in the name of the small village served by the church, the patronage has never been connected with a monastery and was in lay hands at the time of the Doomsday Book. However, the Abbey of Tavistock has held a small estate on the manor since early times on which there was a chapel, described in 1755 as being a quarter of a mile West of the church in the field still known as Chapel Marsh.

The church consists of a single aisle chancel and nave with an open timbered roof. It is quite small seating less than 100.

The tower is embattled perpendicular of three stages with crocheted pinnacles, some of which are badly weathered. It contains 4 bells, 3 of which are medieval, whilst the fourth, which weighs 8 cwt, was added in 1687. All have Latin inscriptions and names or initials of rectors or church wardens of the time.

The chancel arch has over it “I will wash my hands in innocency O Lord and so will go to thine altar”. Over the sanctuary the text reads “Let everything that hath breath praise the Lord”.

On the north side of the sanctuary there is a credence table within a trefoil headed recess whilst on the south side are a piscena for washing communion vessels and a sedilia, a canopied seat for clergy.

The colourful east window, which was exhibited at the Great Exhibition of 1851, was also presented by the first Earl of Iddesleigh. There are also stained glass windows in the north and south walls.

On the east wall of the nave is a bronze plaque commemorating the men of the parish who lost their lives in the 1914-1918 Great War.

Unfortunately the church remains locked other than during services but a key can be obtained from the Church Wardens, Mr W Pearce at Beechcroft, (100 yards on the right on the Hatherleigh Road).