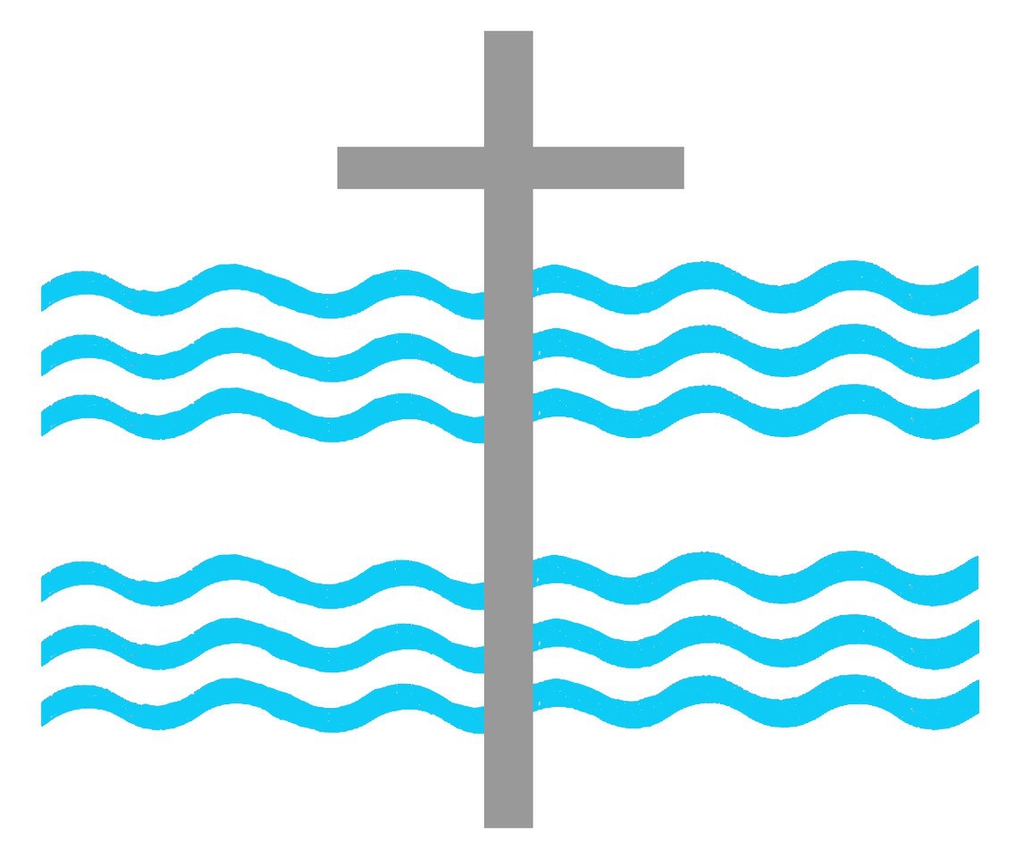 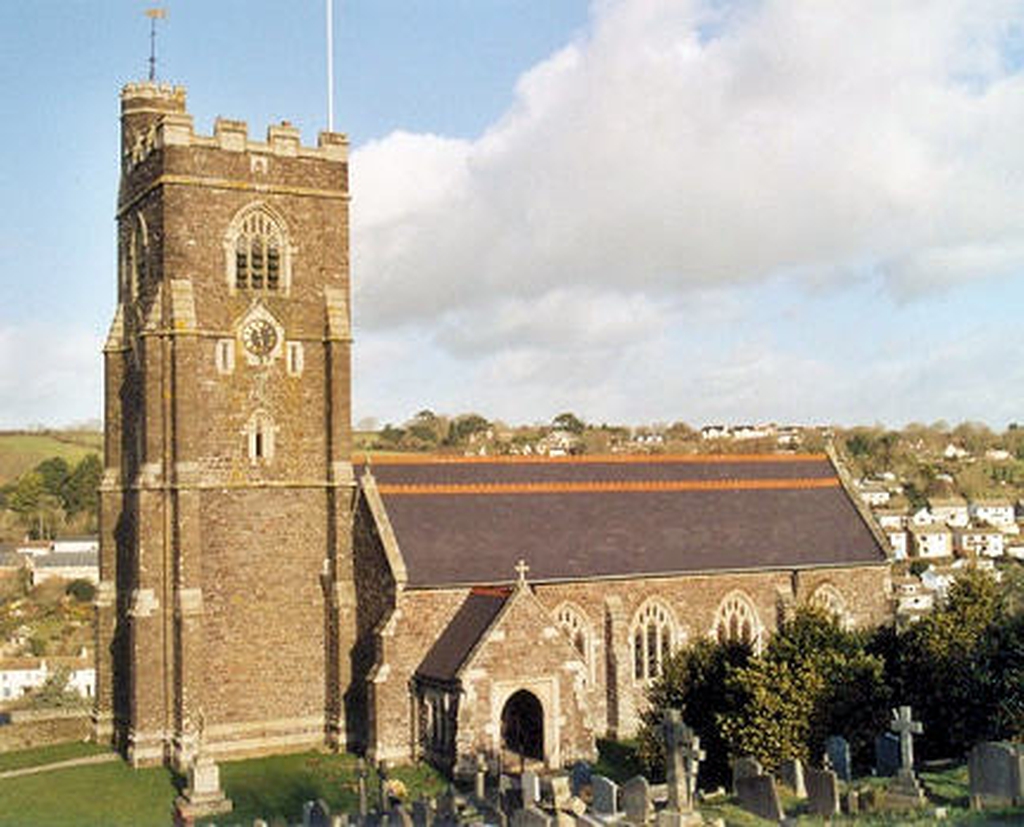 Newton church had been rebuilt by the Ferrers family early in the 12th century and around 1260 they built a new church, Holy Cross. It was less than half the size of the present building and in 1342 was enlarged by the then rector, Henry de Ferrers. (Henry also extended the parsonage - Parsonage Farm - probably the oldest house in the village). Further extensive alterations took place in 1460 creating the church we can recognise today. A rood screen was erected in 1520 only to be removed during the reformation. There was continual squabbling among the descendants of the Ferrers over who was entitled to appoint the rector of Holy Cross until finally the right was sold to the Yonges of Puslinch in 1729. From 1752 until 1940 the rectors were nearly all members of the Yonge family.

The Yonges built the first Newton school in 1837, on church land close to the site of the present school.