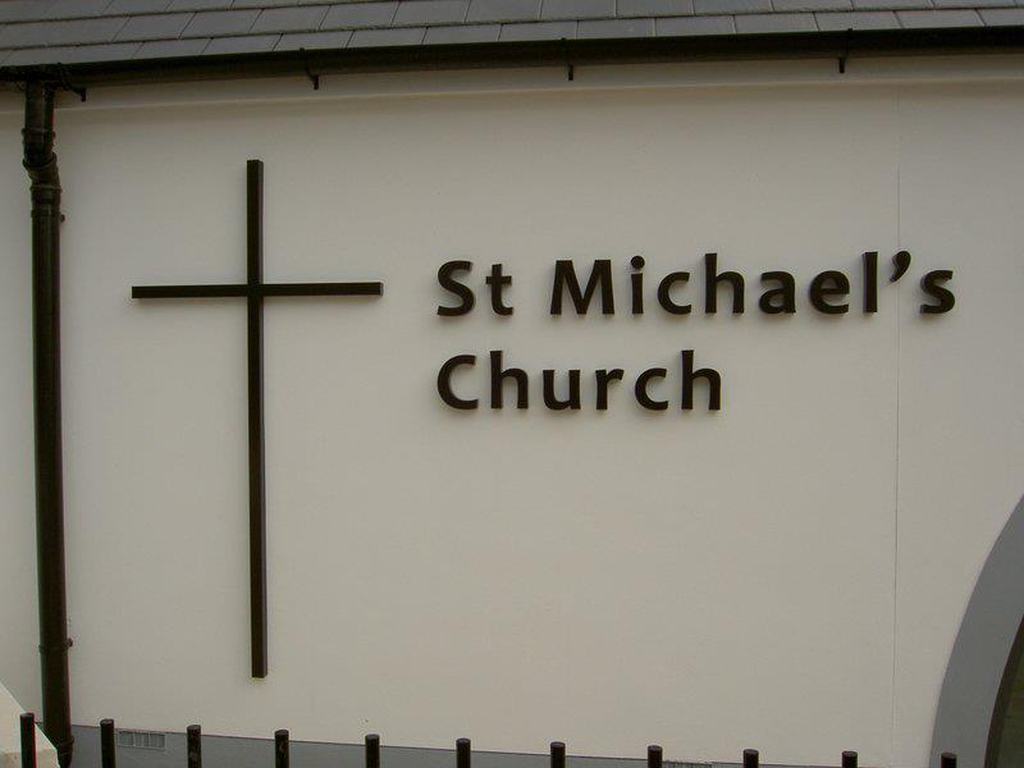 The foundation stone of the first St Michael's church was laid on 29th September 1843 and the new church was opened on 1 August 1845 as a "poor man's church" for Stoke and Devonport. It was destroyed by enemy bombing on 22nd April 1941. It was replaced by a new church opened in 1953 which was of poor workmanship. This was demolished and the third church built on the site was opened in 2009.

You are warmly invited to join us for worship every Sunday morning at 10.30am. We are an informal, Bible-based church and include folk of every backgrounds and of every age. We also have a number of small groups through the week that meet to pray and to learn more about the Christian faith. Most weeks we also gather for Evening Prayer on Wednesdays at 4pm.

<span style="font-size: 1rem;">From 1 January 2017 St Michael's is now a united parish with St Barnabas, Devonport. In 2018 we celebrated our 175th anniversary with a confirmation service led by the Bishop of Exeter, Robert Attwell. On 1st July 2019 we became a united benefice with St Aubyn's, Devonport.</span>