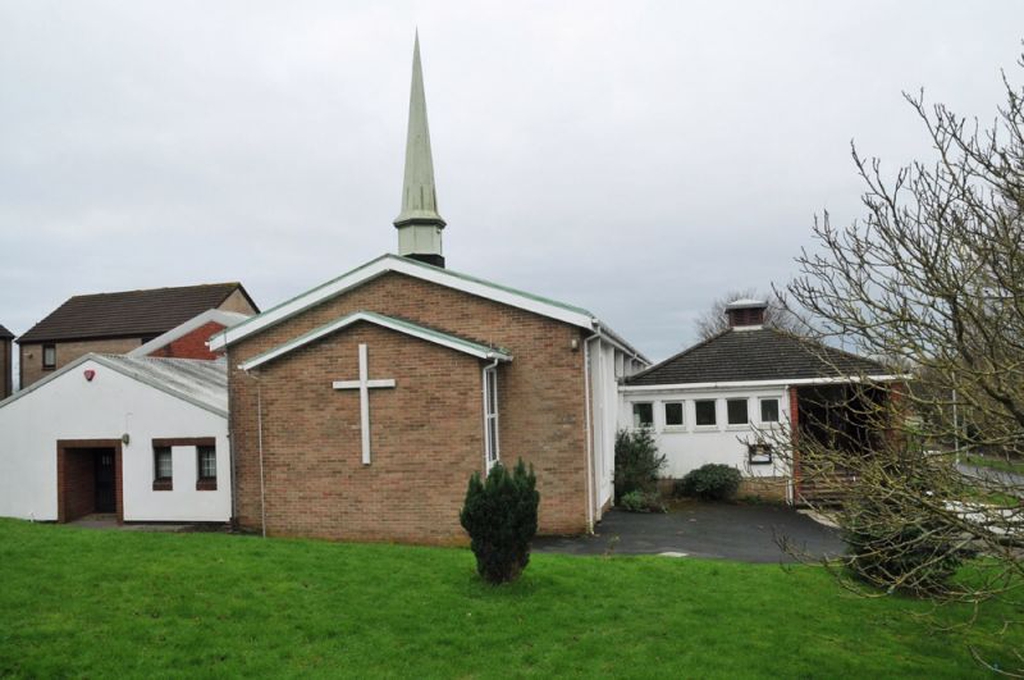 The church was built in 1960 and was the daughter church to St Mary's Tamerton Foliot. It is a light and "Modern" building. It became a Parish Church in 1971 from Tamerton Foliot. The Church was extended in 1985 and a Church hall was added.

We have a range of services to suit all needs.

We have a four Part Harmony RSCM Choir, Organist and Music Group.

We have a church hall which is rented out to the community during the week and is available to hire for parties  (Contact  Mr George Powell 01752 402389) and also where the Sunday School meets. We also have a young adults group named "BABES" aimed at the 18-30 age range which meets twice a month mid week.

Revd Iain Robertson and Ann-Marie joined us from the Barnstaple area in November 2016.