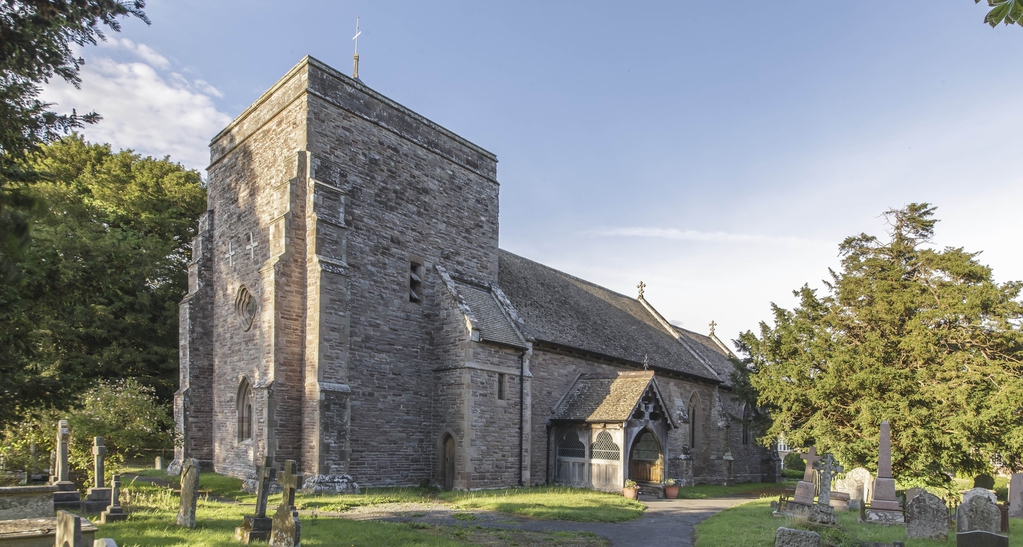 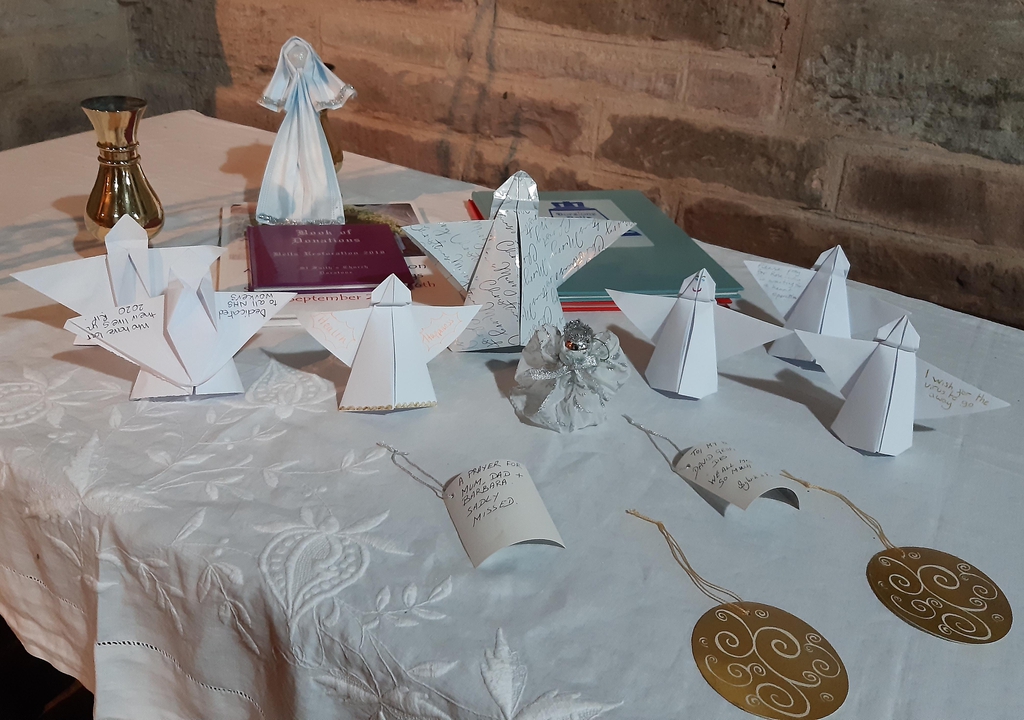 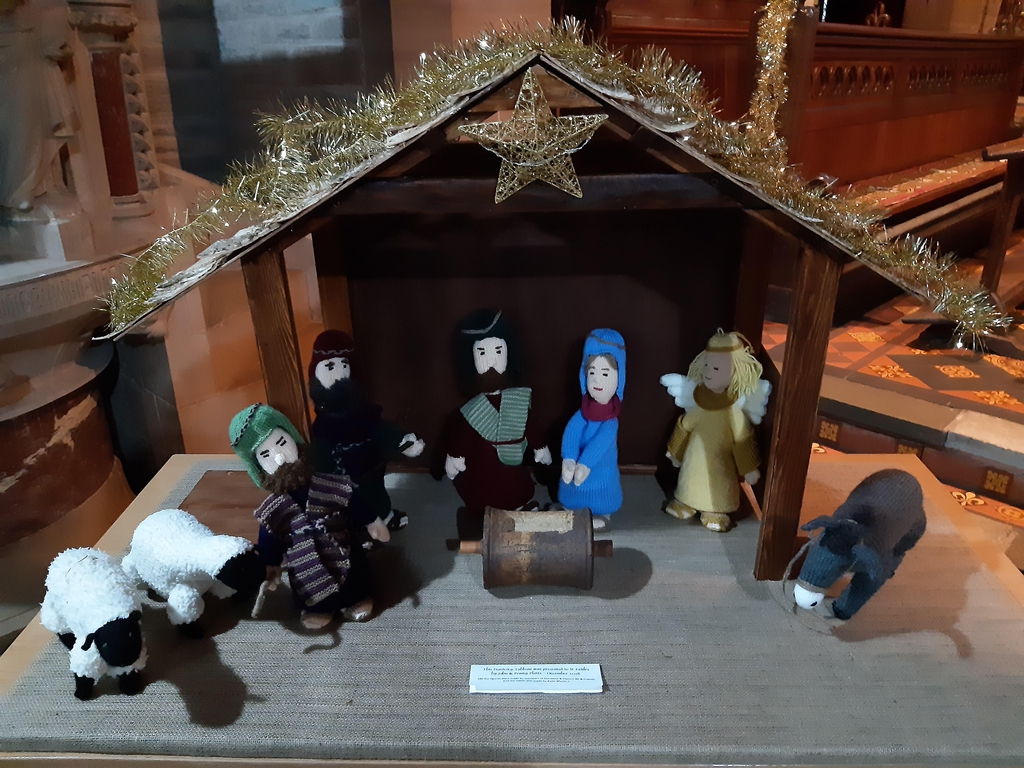 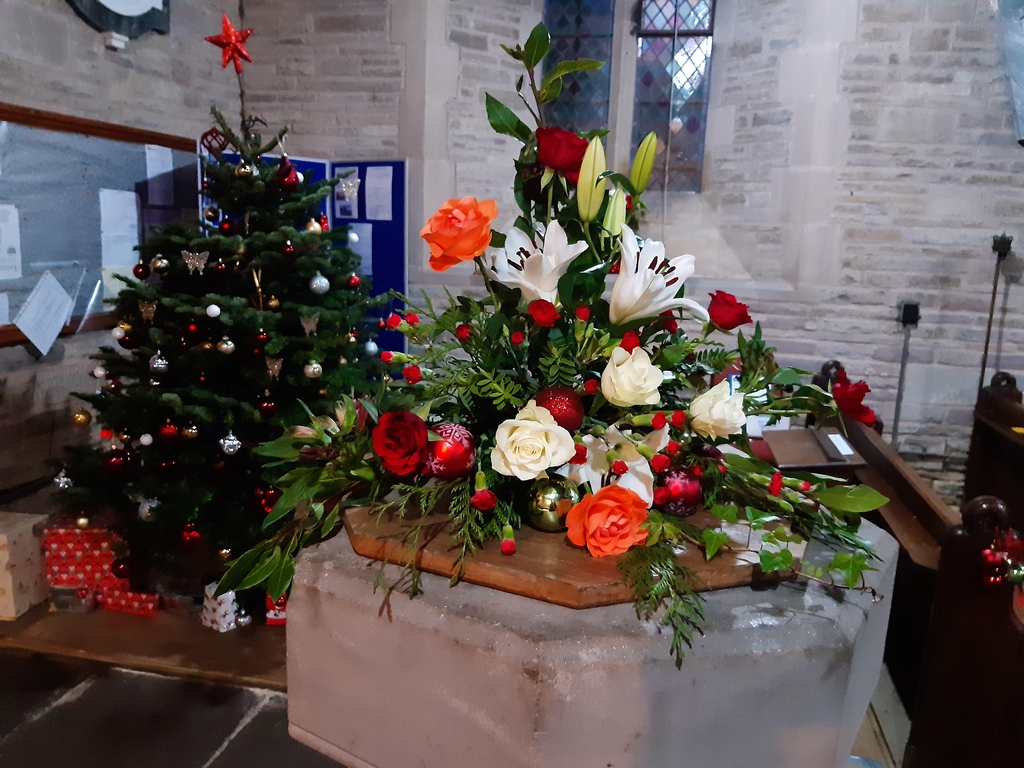 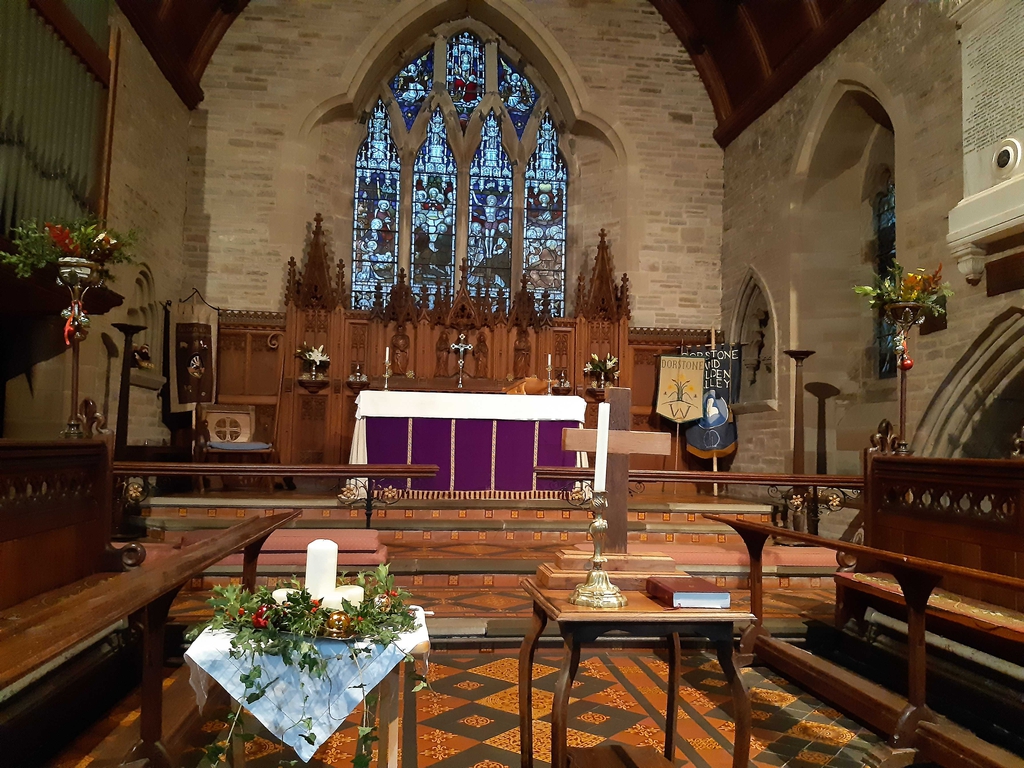 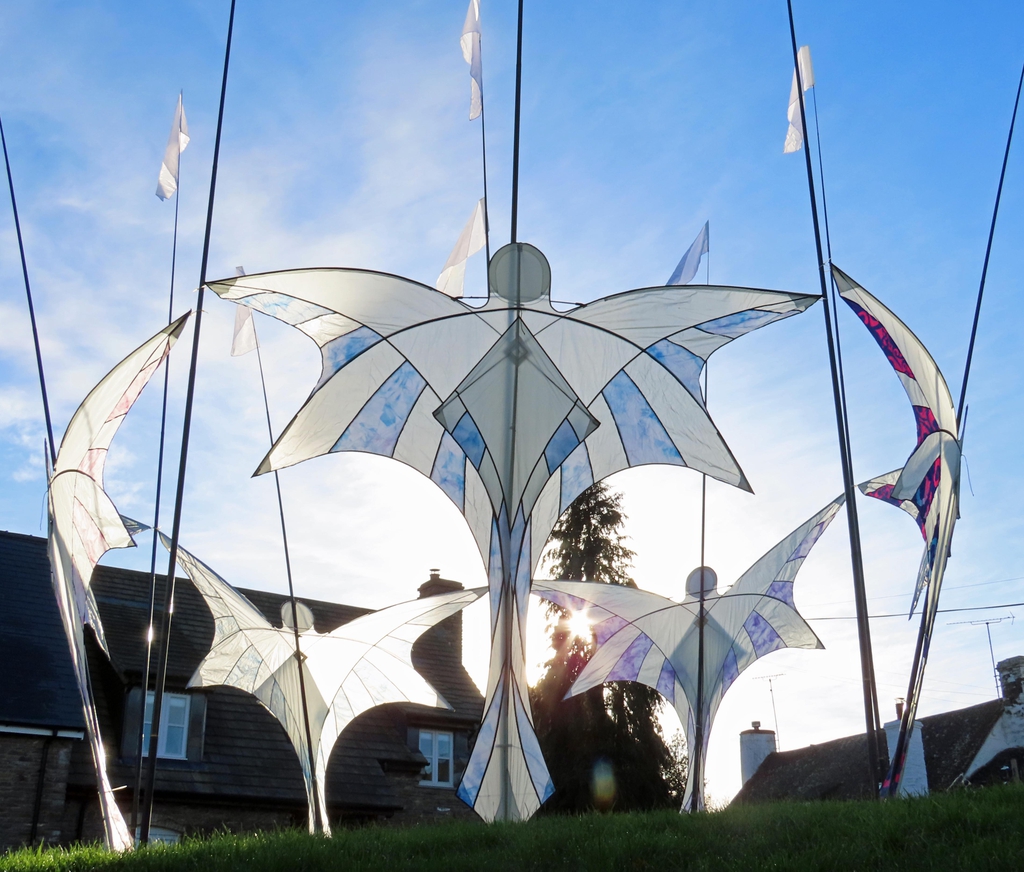 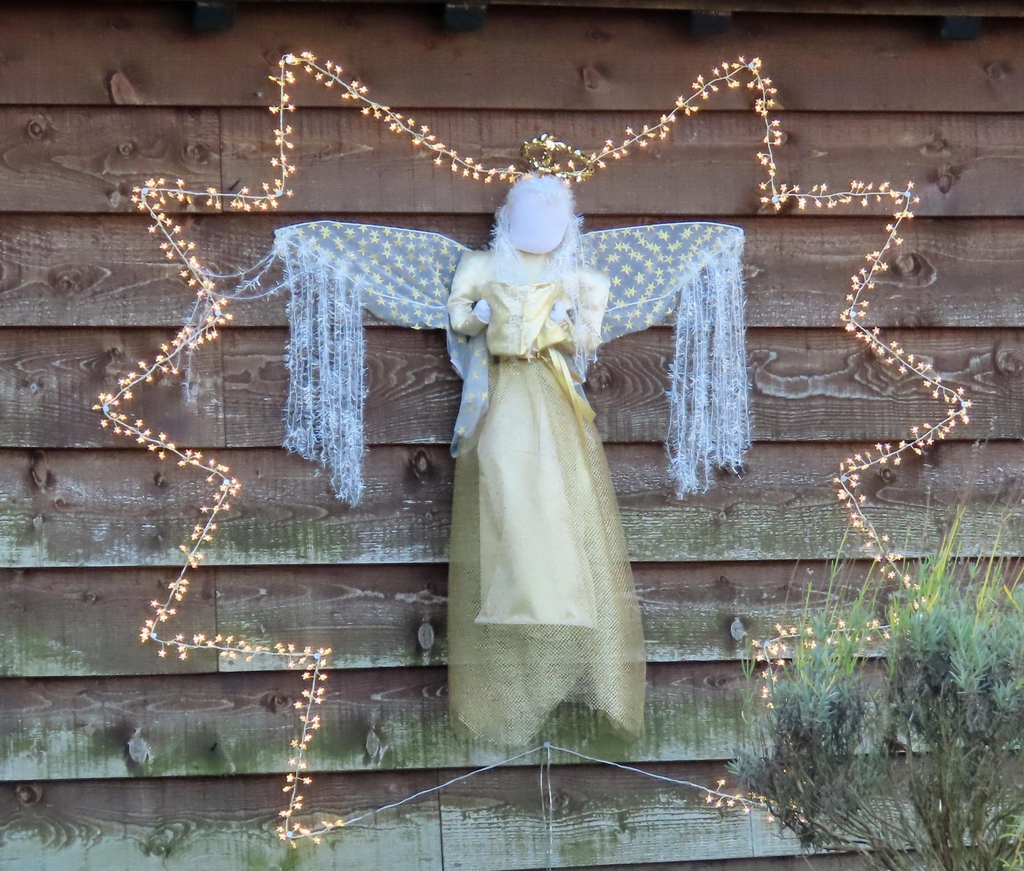 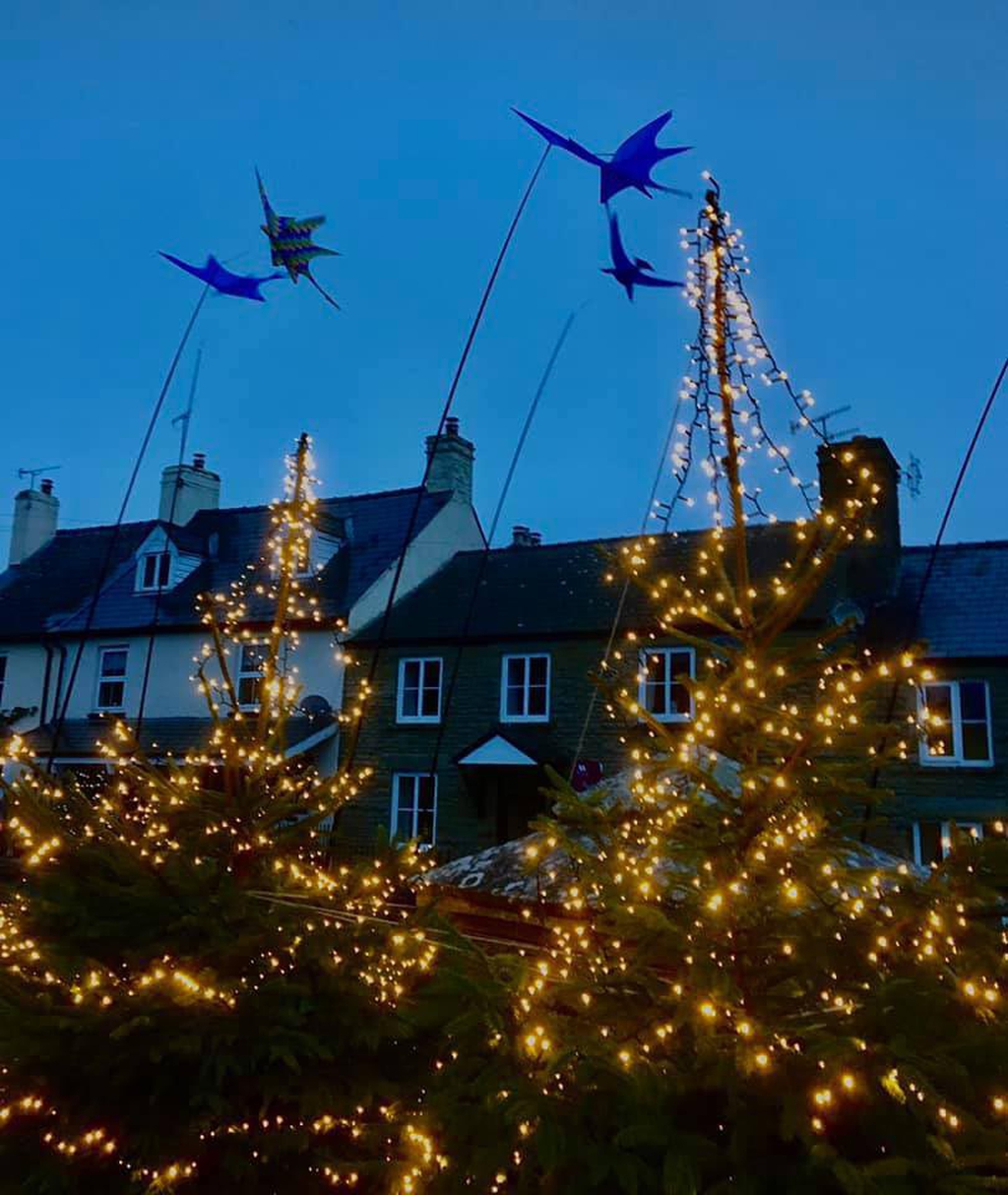 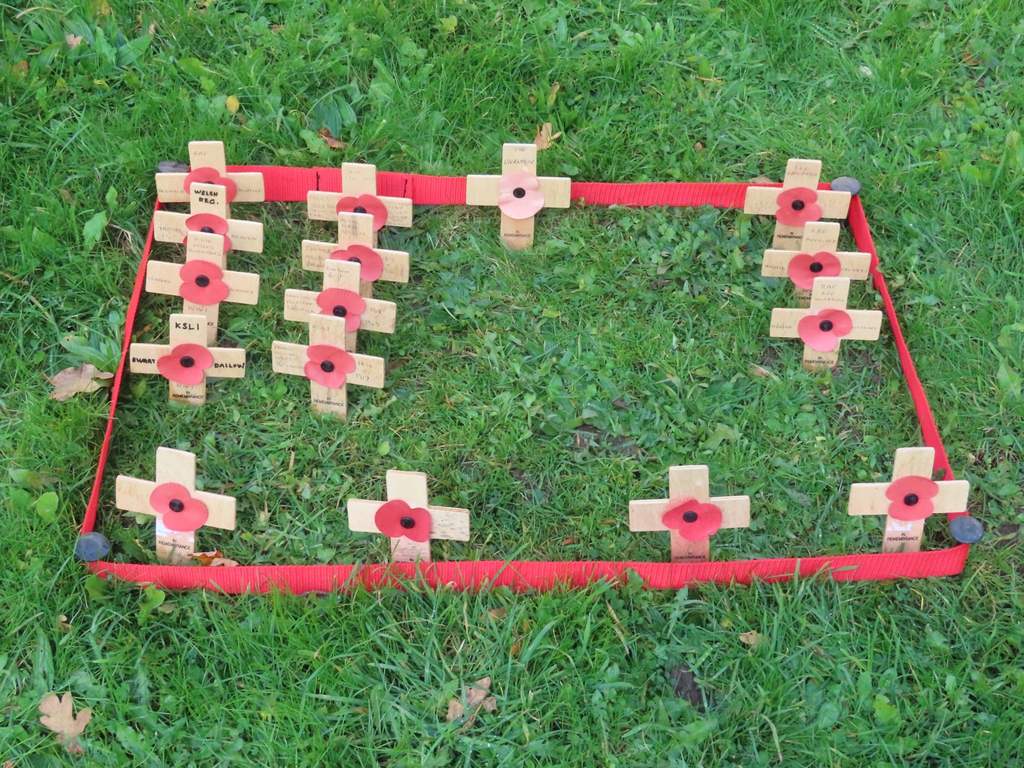 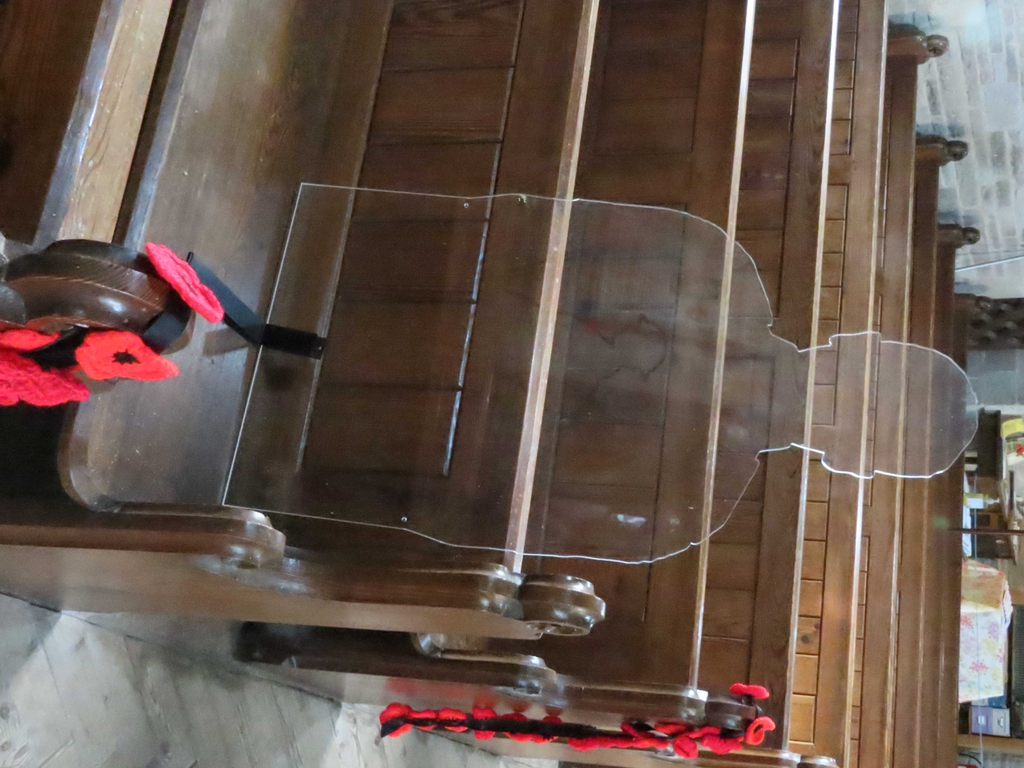 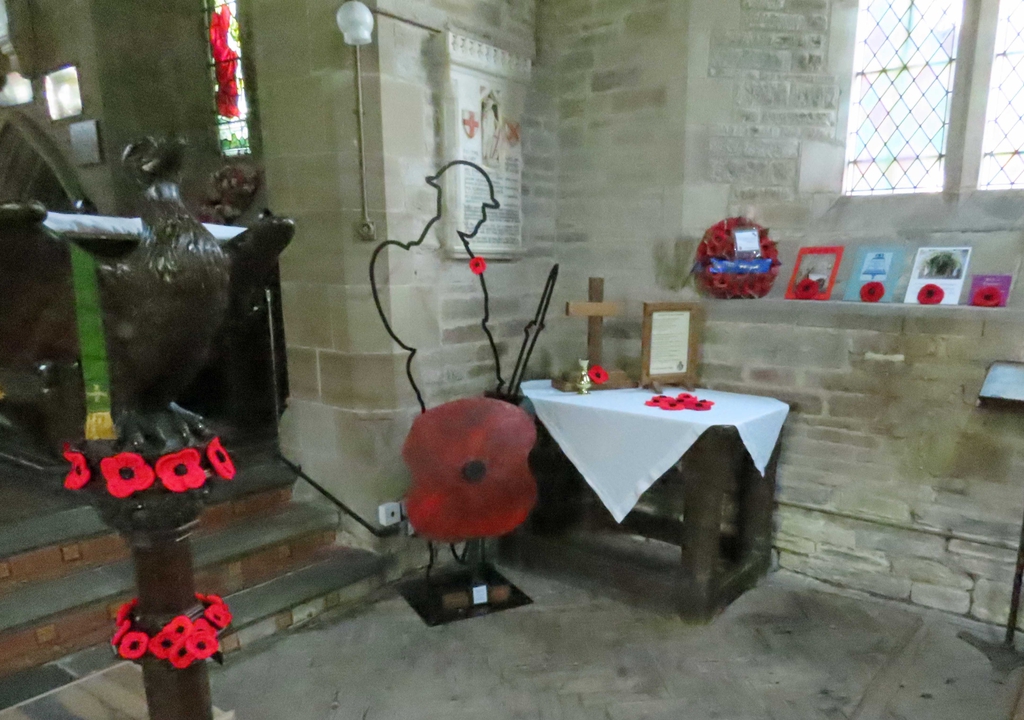 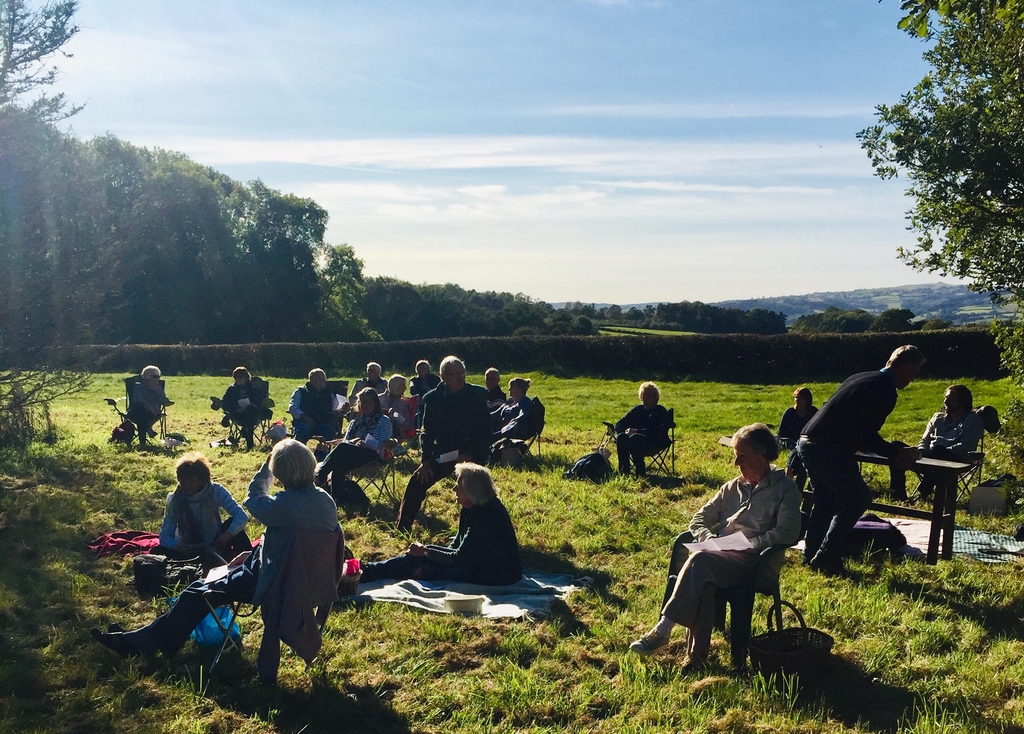 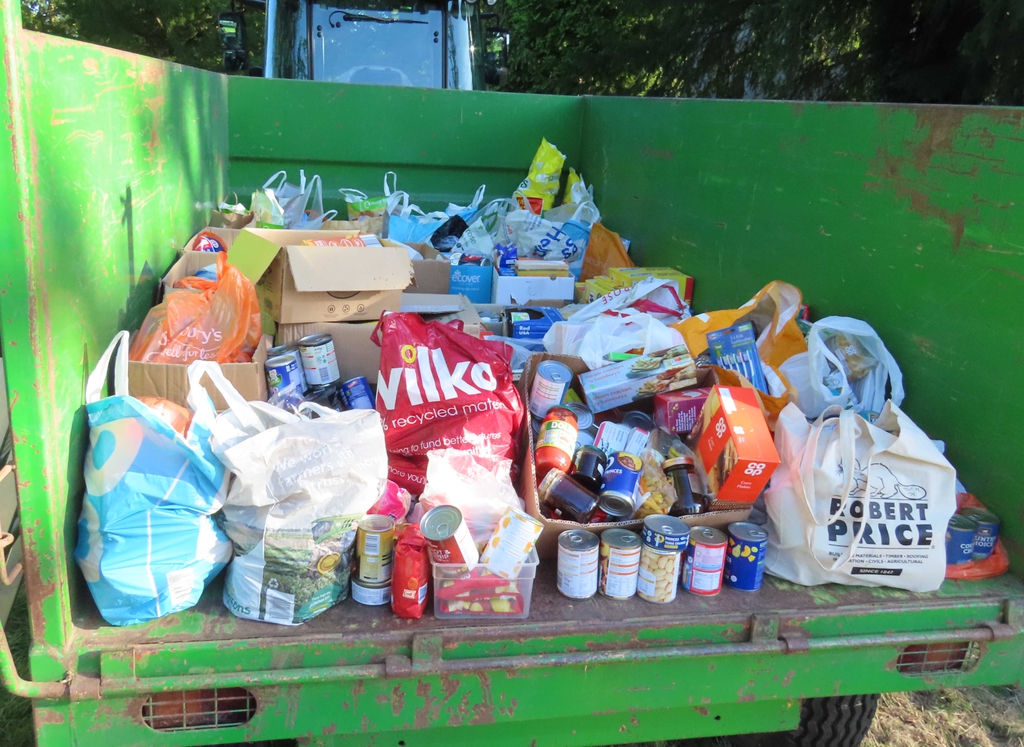 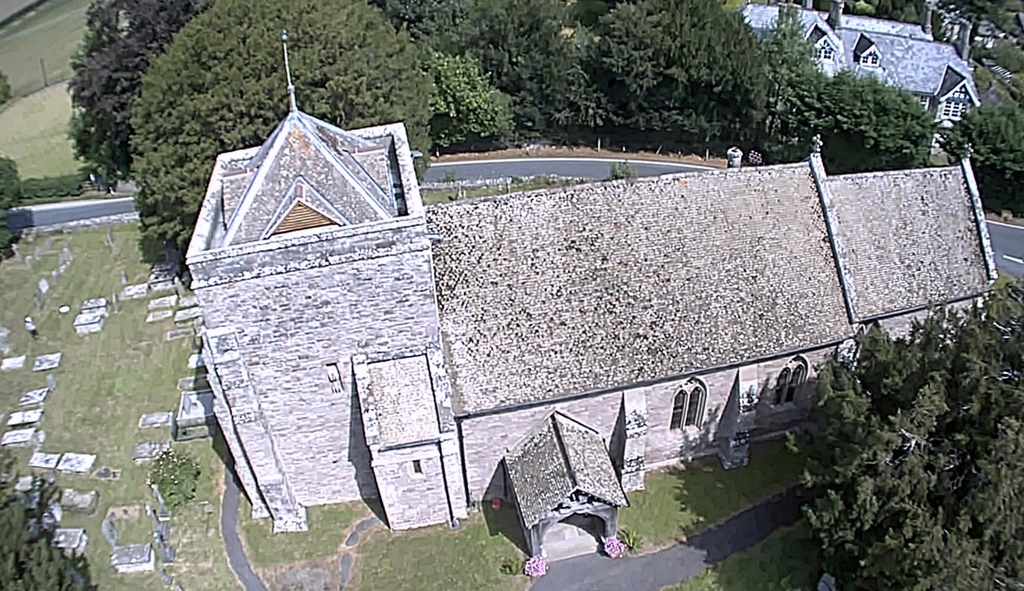 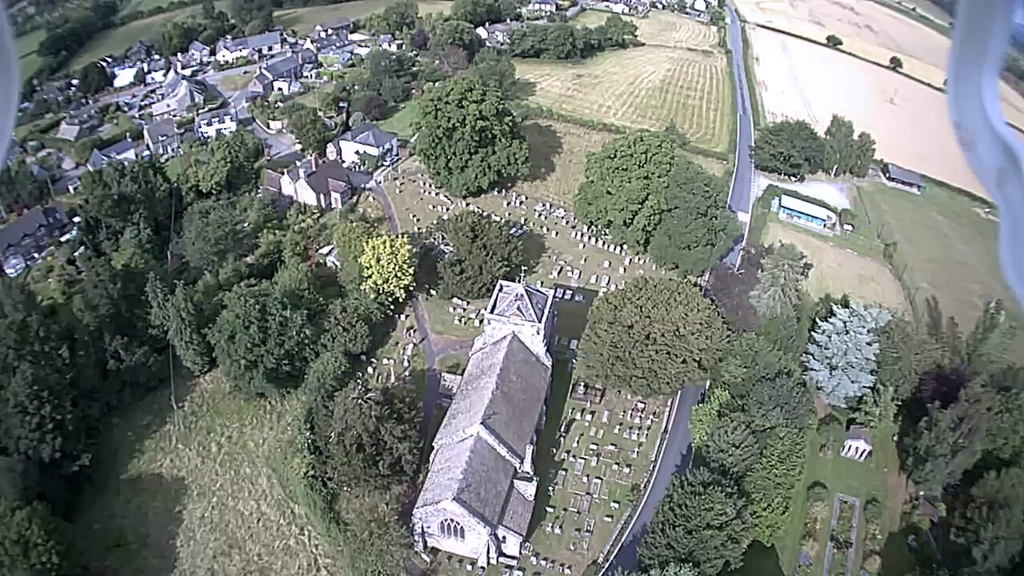 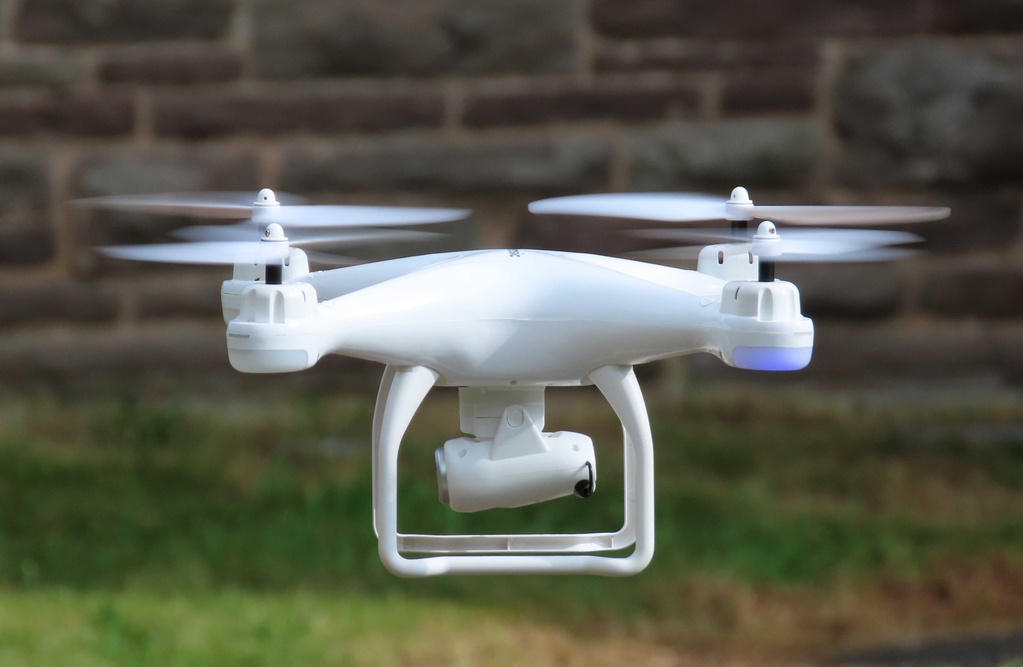 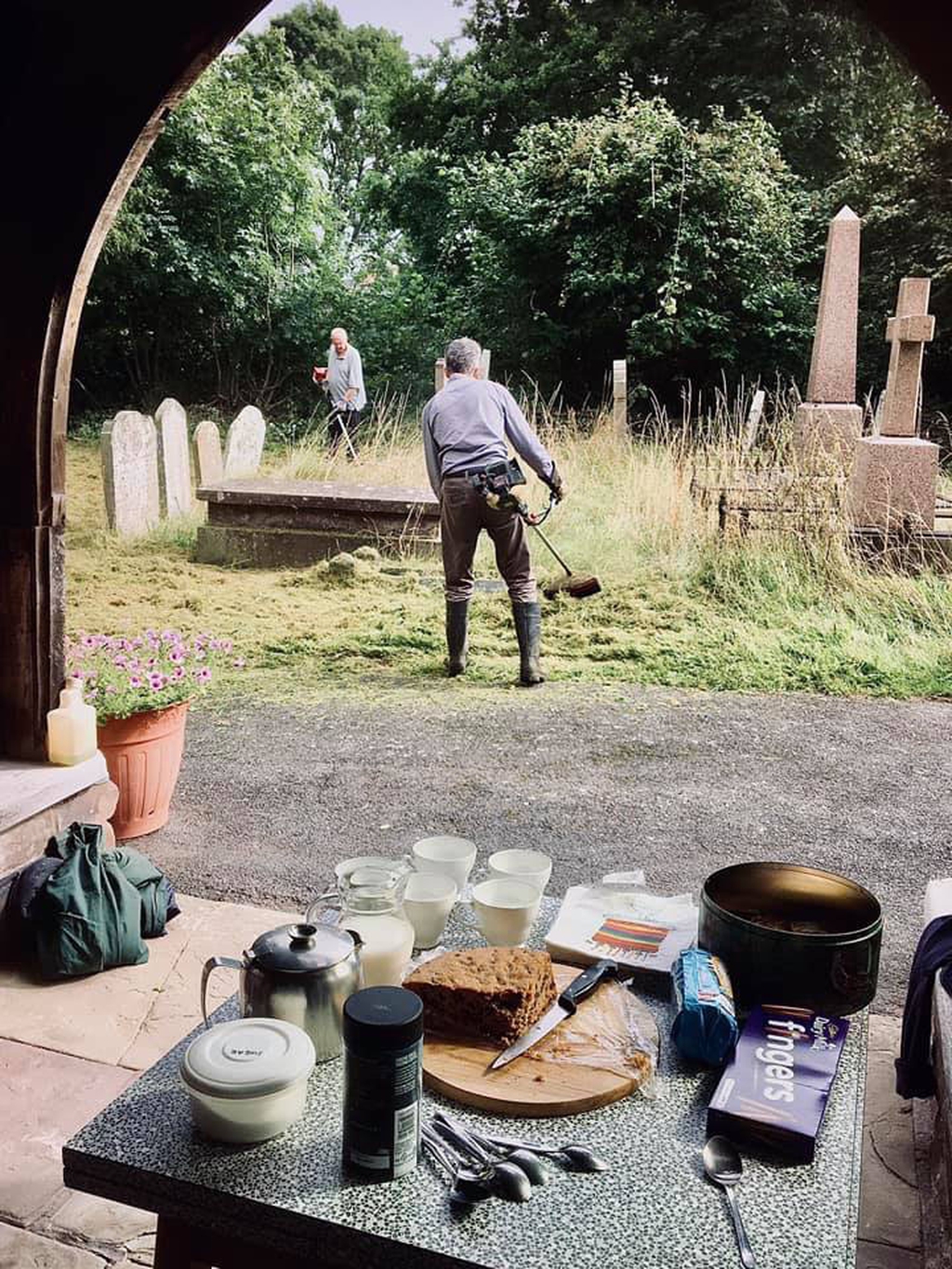 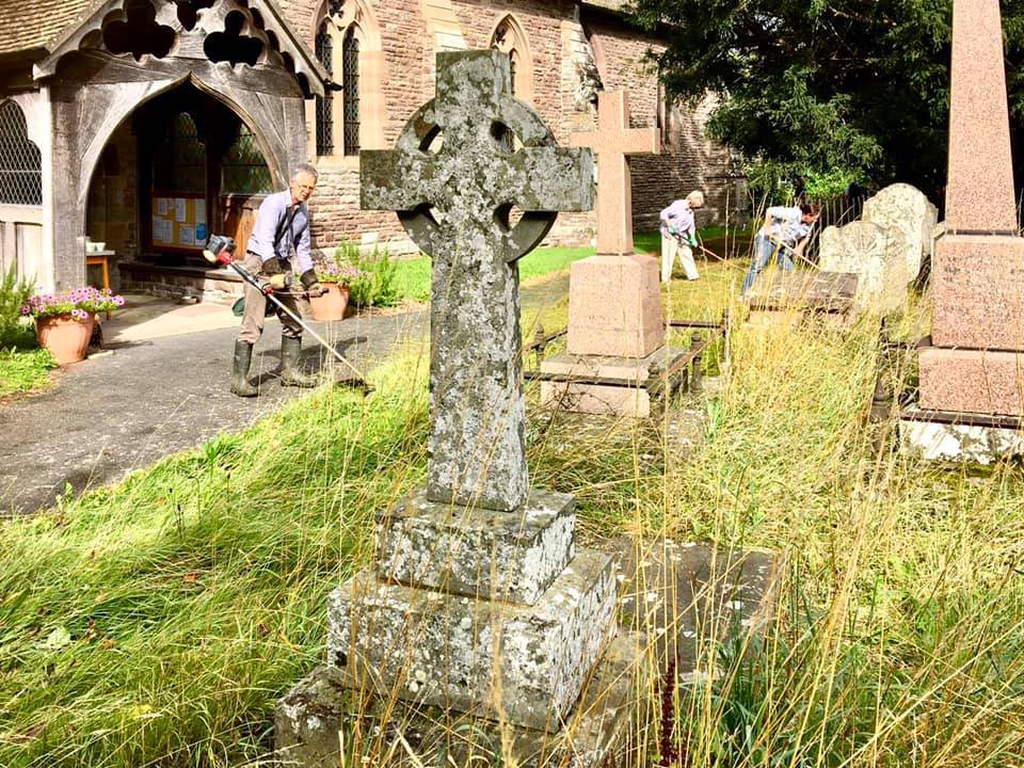 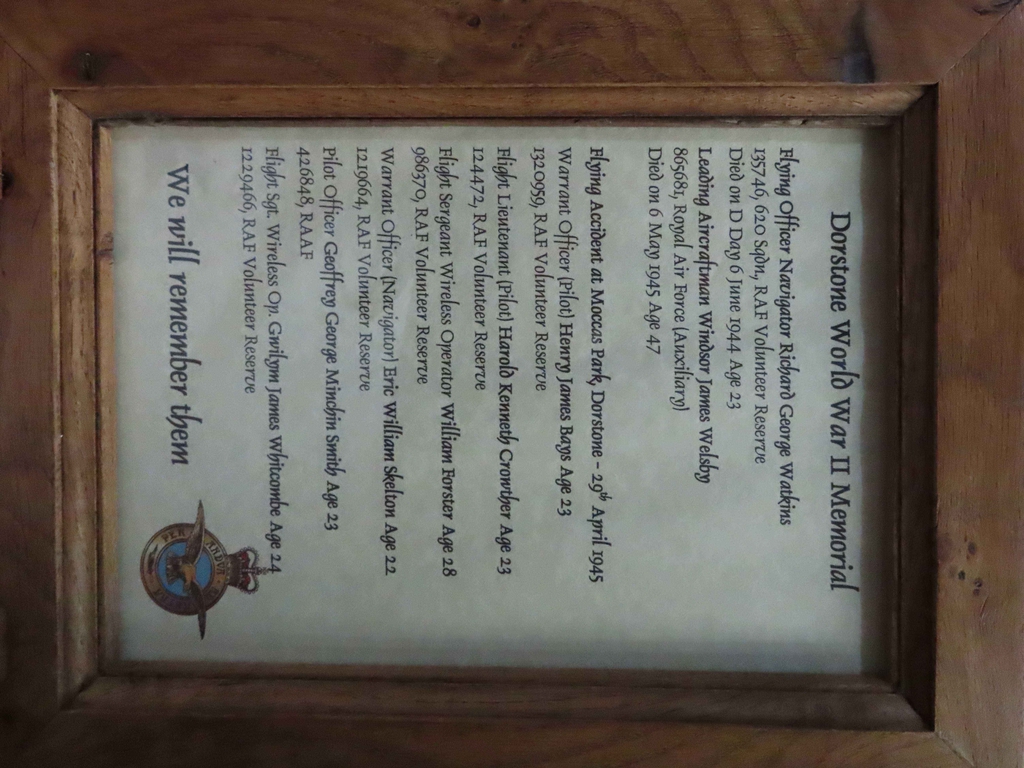 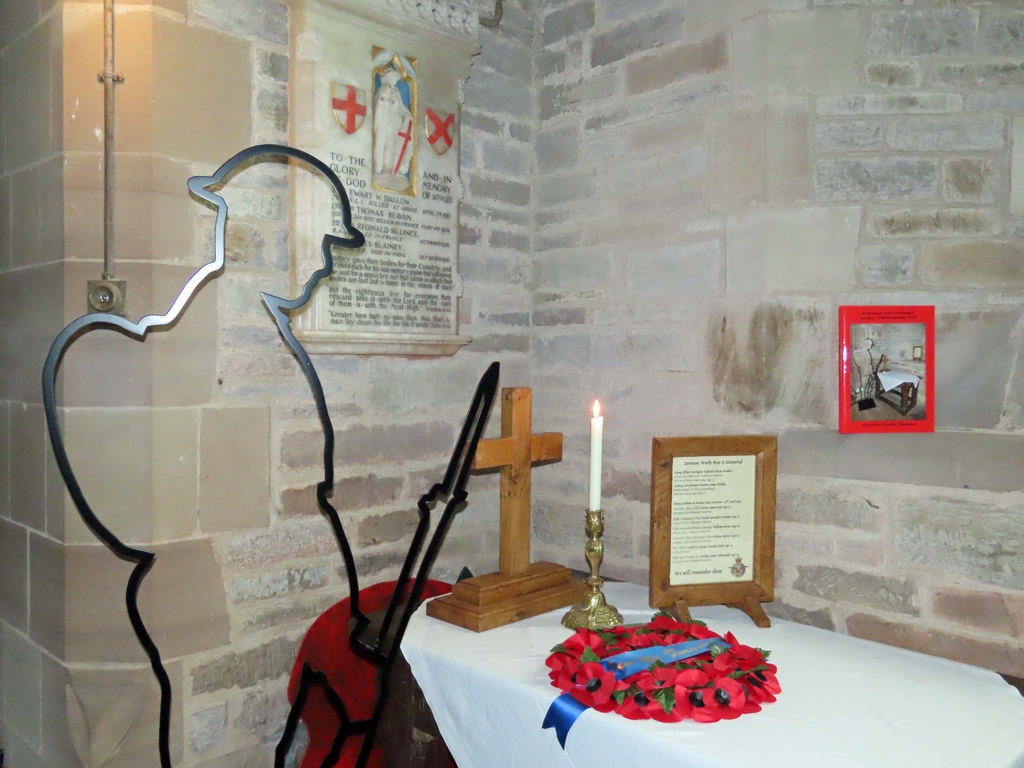 Dorstone: St Faith's
Services and events
News and notices
About us
Parish Giving Scheme in Abbeydore Deanery
SAFEGUARDING
The digital edition of the Link Magazine for December 2020 January 2021
Find us
B4348 Dorstone Dorstone Hereford
Get in touch
Facilities
More information
Social
Edit this Church

A small and friendly church in a beautiful village at the head of the Golden Valley. Part of a group of eight churches around the Welsh borders known as the Borderlink Parishes. We share a ministry team and have a service in each church each week.

<span style="font-size: 1rem;">We are also undertaking a refurbishment of the church starting with the bells. Go to our website for full details</span>

The history of St. Faith’s is mysterious.  Although we can find no documentary evidence of a church in Dorstone before 1256, it is certain that Christian worship began here much earlier than that.

Included in “The Book of Llandaff” (1133) is a 6thcentury charter relating to church lands in Dorstone and claiming that they belonged to the Welsh diocese of Llandaff rather than the English diocese of Hereford.   It is probable that the Celtic branch of Christian worship had continued in this area since Roman Times.

In the Domesday Book, there is no mention of a church at the present site, yet there is mention of Mynydd-Brith, (part of the present parish of Dorstone), which with only 1 hide, seems to have a sizeable population supporting a mill, priest and a blacksmith.

During the rebuilding in 1826, a tomb was accidentally broken into.  It was thought to be that of Johannes de Brito.   It was under the south wall, 6 feet by 3 feet, 2 feet below the surface of the church floor.  In it were the bones of a tall man, nearly perfect, laid in a concreted cavity with a stone cover.  Near the head was an ancient pewter chalice with paten, and fragments of silver thread.  Chalices and patens were commonly buried with ecclesiastics at that time.

The chalice and paten remained in the church until 2005 when it was stolen and never recovered.

Parts of a stone inscribed with Lombardic script  were found:

Translated, this reads – ‘This chapel is dedicated to the Virgin Mary as promised by Richard de Brito in 1256.’

This cannot be the ‘Richard de Brito’ who murdered Becket, as the three knights were banished to Jerusalem, and died there within a few years (c. 1174) and were buried outside the gates of Jerusalem.  That de Brito’s family came from Devon, and appear to have no traceable links to Herefordshire.

Perhaps the links were to a much more local family – as a 13th c. Bishop of Hereford, John le Breton, (de Brito)  was born in Abbeydore, and his heart burial stone is still in situ.  Also, the monks at the Cistercian abbey were granted rights of way to their lands on Dorstone Hill.

Whatever the source of this story, the church was in a deplorable state by 1825, when a  proclamation issued in the reign of George IV, gives an interesting account of how the money was raised for the church rebuild in 1827.  It was estimated that the cost would be £524.18s.10d, “exclusive of old materials”, which sum the inhabitants of Dorstone were “unable to raise amongst themselves either by rate or otherwise”.  Therefore, charitable contributions were to be sought “from house to house throughout England, our town of Berwick-upon-Tweed and our counties of Flint, Denbigh and Radnor, in Wales, to enable them to repair and in part rebuild the said church”.

The new building, built in the old church warden style, was re-dedicated to St. Faith.

In 1887, the Revd ‘Tom’ Powell was installed in Dorstone Rectory with his young family. Although the existing building was only about 60 years old, it was in a perilous state and its rebuilding an urgent necessity. George Henry Powell, the rector’s second son, then only a small boy, in later years, recorded his impressions:

“My earliest recollection of the Parish Church at that time is of the old high pews wherein I and my younger sister, if nurse were not with us, had a high time chasing spiders ’till such time as my father mounted the pulpit and we then came under his observation and behaved with the utmost decorum.  The walls were falling outwards so that there were two chains across the Nave to hold the walls from collapsing. These, and the balcony at the West end, which was always filled only with boys and young men, appeared at any moment about to collapse on to the floor, or on to the heads of the people below and was always a source of eager anticipation.”

So, it was in its turn, replaced by the current building in 1889, designed by Messrs. Nicholson and Son of Hereford, as nearly as possible on the lines of the original church built in Early Englsh style at a cost of £2,162.00.

In 1889, all the mural tablets and monuments from the previous church were re-fixed in their original positions.  Solid wood block flooring was installed in part of the new nave and north chapel and organ chamber, and encaustic tiles were fitted in the chancel.

The Stoup by the south door is also 13th C. The base of the font is 14th C. though this has a modern octagonal bowl.

Pulpit This pulpit, originally incorporated into the church in 1885, was re-erected in the new church. It is made of lime-stone with statues of the four evangelists – Matthew, Mark, Luke and John, each with quill and scroll in hand, and separated by four red marble columns. It dedicated to the memory of Emma Beavan, the wife of Francis Robert Trumper, surgeon, of Hay. It is also featured in the revised Pevsner volume.

Stained Glass
Three of the windows have illustrated stained glass – the large 13th c. East Window in the sanctuary was renovated in 1889 and dedicated to Rev. Thomas Powell with glass made by Clayton and Bell. This glass was cleaned and restored during renovations work on the mullions of this window in 2013 by Bruce May of Brockweir Glass.
The two windows in the south wall of the chancel originate from 13th & 14th century, but were restored – the SE 1894 dedicated to Rev. Thomas Powell’s father in law Reverend Percy Davies and the SW 1903  to his mother-in-law Caroline Wilhelmina Davies – the glass in both is also by Clayton and Bell.

Lectern.  The solid oak “eagle” is made of wood salvaged from the 1826 church roof, and carved by Mr. R. Clarke of Hereford and presented by Caroline Wilhelmina Davies in 1890.