Poyntington: All Saints
Services and events
News and notices
Safeguarding
Find us
Poyntington
Get in touch
01935 850201
Facilities
More information
Edit this Church
Church of England Diocese of Salisbury Poyntington

All Saints' is an early 14th century Decorated church, although the north doorway and chancel are 12th century.  The chancel and apse, where the high altar is now, is a much later addition- 1863-6 by Henry Hall.  It is Early English in style with a polygonal south vestry.  Note the lovely Minton tiles behind the altar.  The font is from the 12th century and made of Ham Hill Stone - just think how many have been baptised in there over the centuries.  The pews are from the 1600s and don't miss the recumbant knight (14th century) with his basinet helmet, low belt and head resting on a great helm. 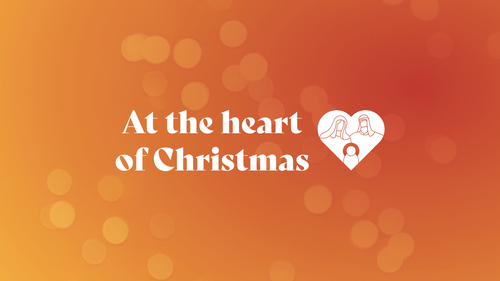 Discover what's at the heart of Christmas with us

Celebrate and share the good news of Christ’s birth with special services and events this Advent and Christmas.