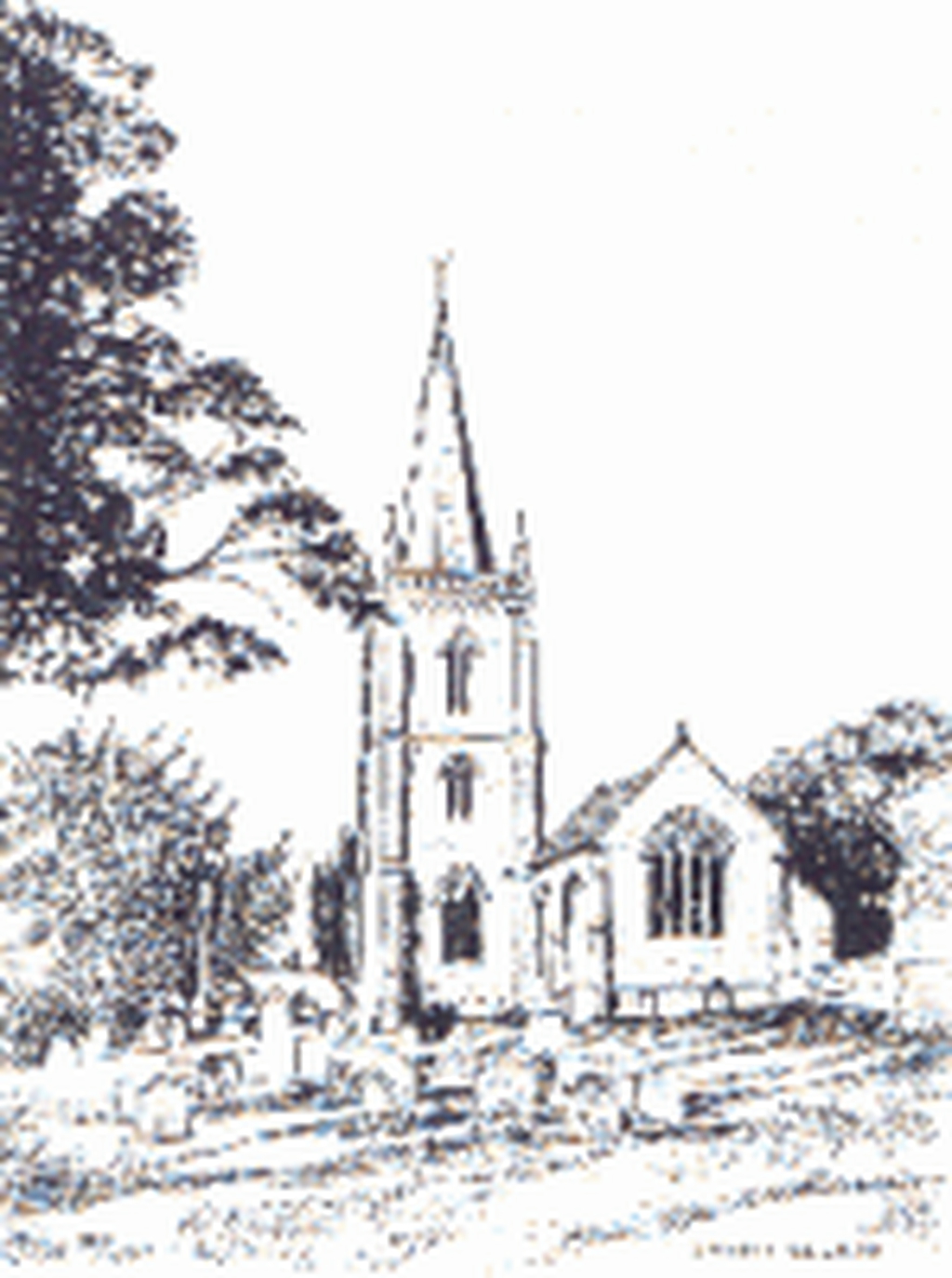 Trent: St Andrew
Services and events
News and notices
About us
Safeguarding
Find us
Trent Sherborne
Get in touch
01935 850201
Facilities
More information
Edit this Church

"There are few churches in Dorset with so much to enjoy," so say Michael Hill, John Newman and Nikolaus Pevsner in their invaluable 'The Buildings of England' series.  Its early fourteenth century decorated style is unusual in this county and maybe due to Trent being in Somerset until 1896.  St Andrew's is one of only three churches in Dorset with a steeple and it is topped with a guilded, copper weathercock dated 1698.

Inside, you should have a look at the pre-Reformation pew ends (hidden at the Manor House to avoid Puritan vandalism) which are reflected in the kneelers in each pew.  The screen is fifteenh century and said to come from Glastonbury Abbey.  The pulpit is seventeenth century and originated in The Nederlands.

The church has six bells, three of which are medieval.

A Eucharist service for all the benefice