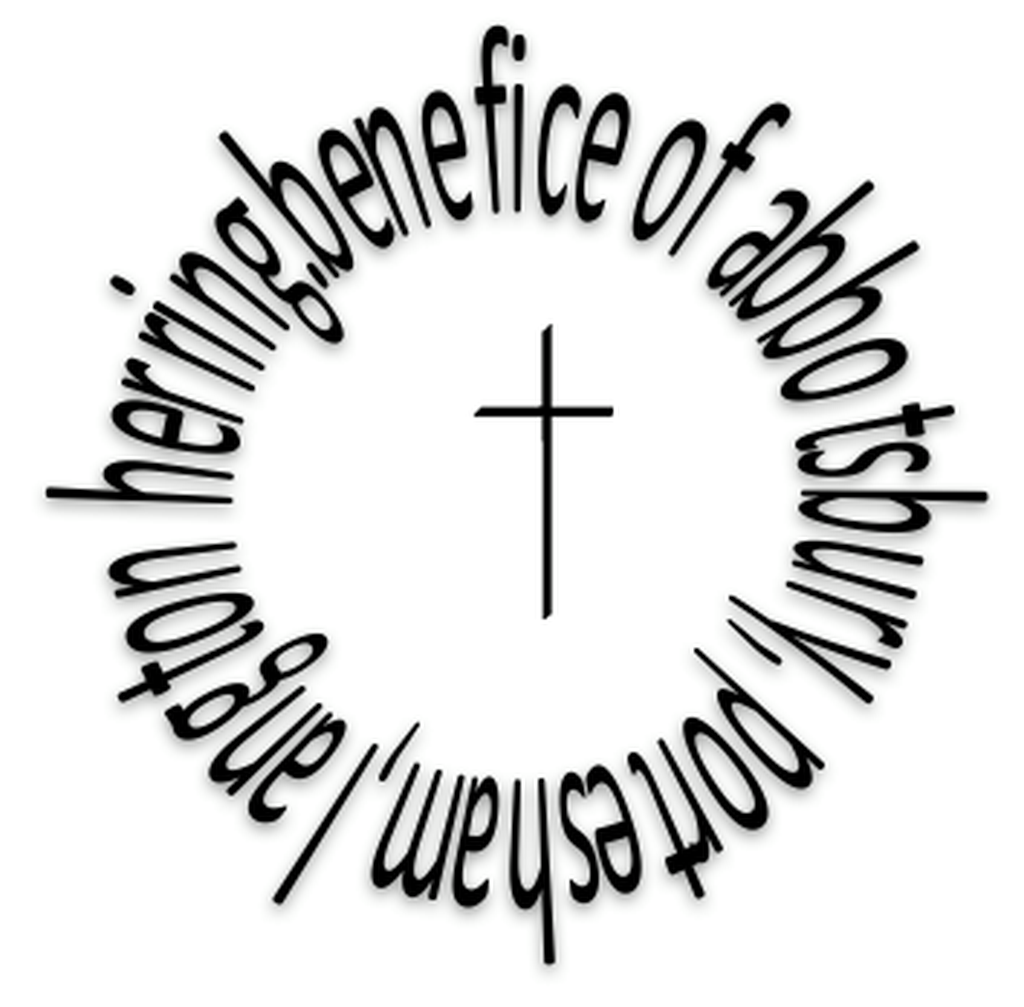 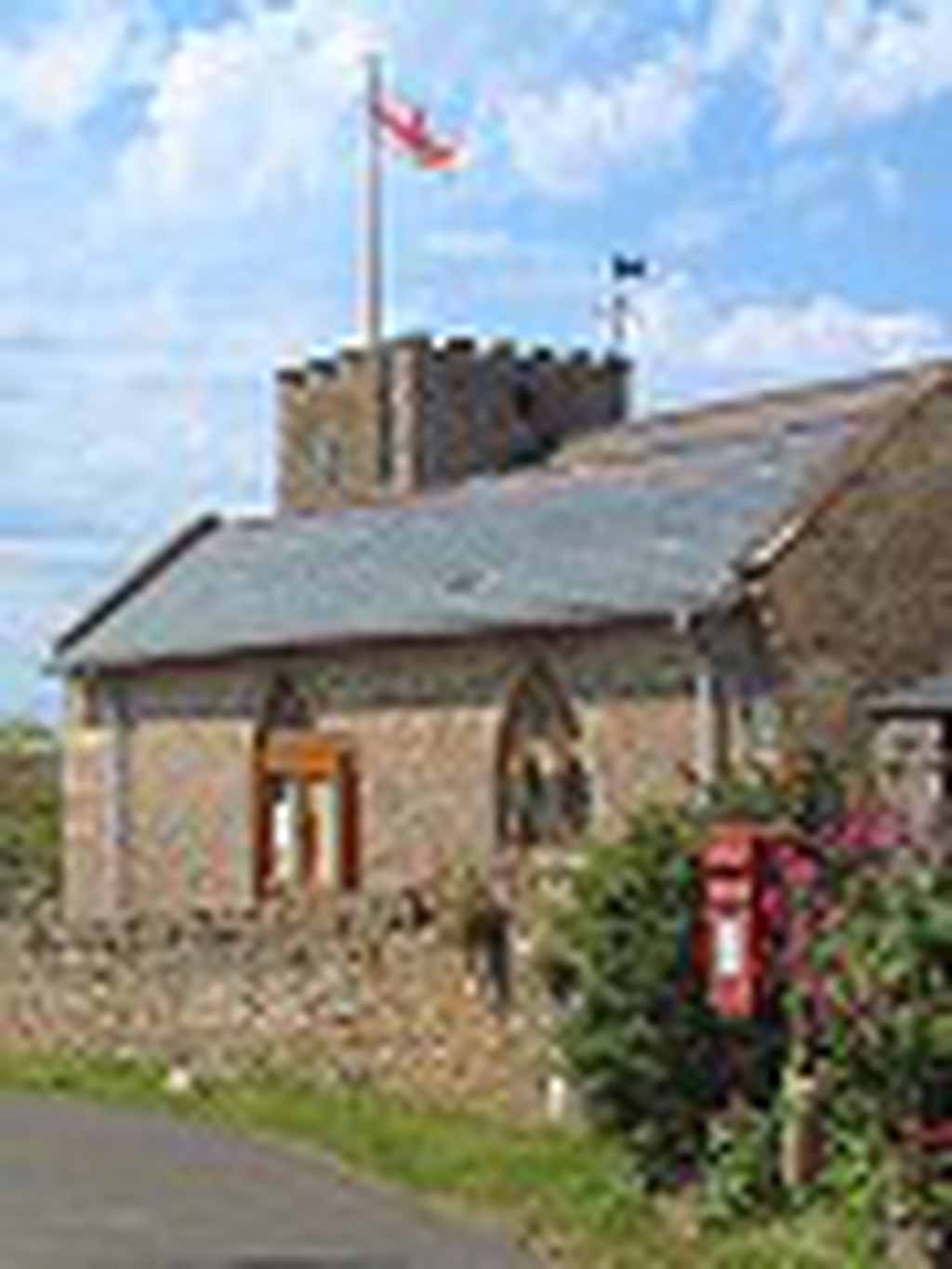 We are a small church, but usually open every week for prayer & worship, currently with services on rotation with Abbotsbury and Portesham. We are also part of the Small Pilgrim Places network.

There is a long history of Christian worship in the village and there has been a Church here for many years. The list of Rectors goes back to 1299, but there is evidence of an earlier church. The present building indicates that a substantial Church was built on this site in the late part of the 13th century.

This Church was enlarged and substantially rebuilt in the early part of the last century, when the vestry and south aisle were added. Parts of the original building still remaining are the tower (although altered at the top), part of the north wall, including its single lancet window, in the chancel. The South wall of the old building was where the round pillar now stands, and the door behind the clock had access to a gallery. The restorers evidently had a problem, as the chancel arch is not central to the nave ceiling and the moulded and shafted respond to the arch obscures the name on one of the floor slabs in the chancel; the other slabs bear the names of two former Rectors of 1627 and 1670.

The chancel rails date from the 17th century, and the pulpit was made in 1787. The font is a fine 15th century piece, and there are two bells, one cast in 1635 by Thomas Purdue of Closworth and the other in 1682 by Richard Austin of Sherborne.

The organ is a single manual instrument with three stops; its case is modern. The church also possesses a lovely chalice and Patten made in 1573. Other furnishings of interest are a notice in the vestry, concerning the Royal Ordinance of 1847 calling for a harvest thanksgiving – there had been a succession of bad harvests coinciding with the potato famine in Ireland – and the fine iron chest, made by the Carron company, the Scottish iron founders who gave their name to the Carronade. In the north wall are traces of an old door to the graveyard.

A tablet in the north wall, and a small plate on the inside of the tower door, commemorate members of the Sparks family who were responsible for Enclosure of the common land, field walls, much of the drainage, the plantations, as well as the restoration of the Church and the Village Hall.

In the Churchyard is a horse chestnut tree planted in memory of Sir Winston Churchill.

The Churchwardens accounts go back to 1745; among the more usual entries they record payments for “ringing the bells for merriment”, repairs to windows “broken by gamesters”, and only too often, expenses for burial of strangers whose bodies were washed up on Chesil Beach.

The church was award the Eco church bronze award last year and we are now looking at turning the grounds around the church into a wildlife haven.