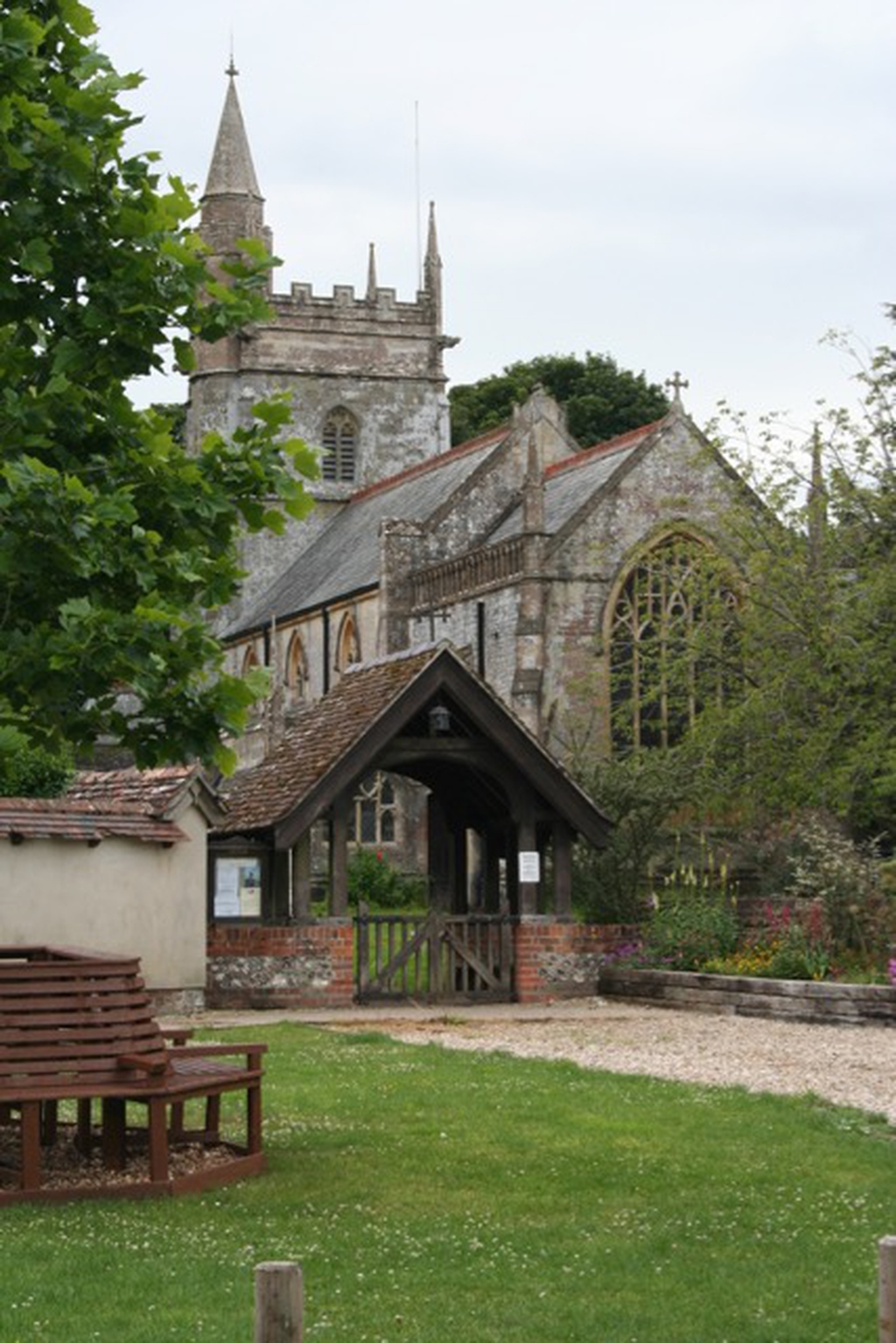 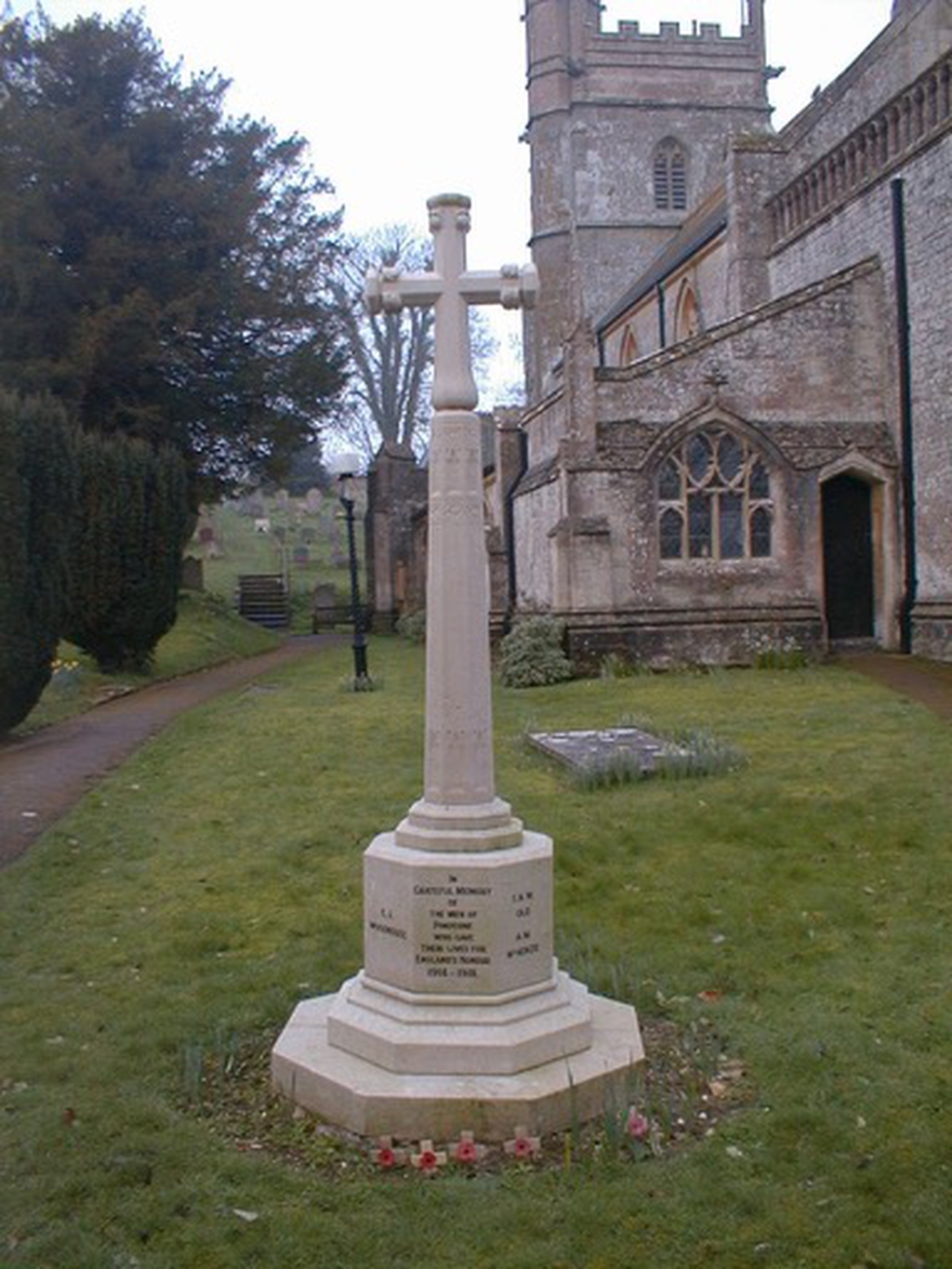 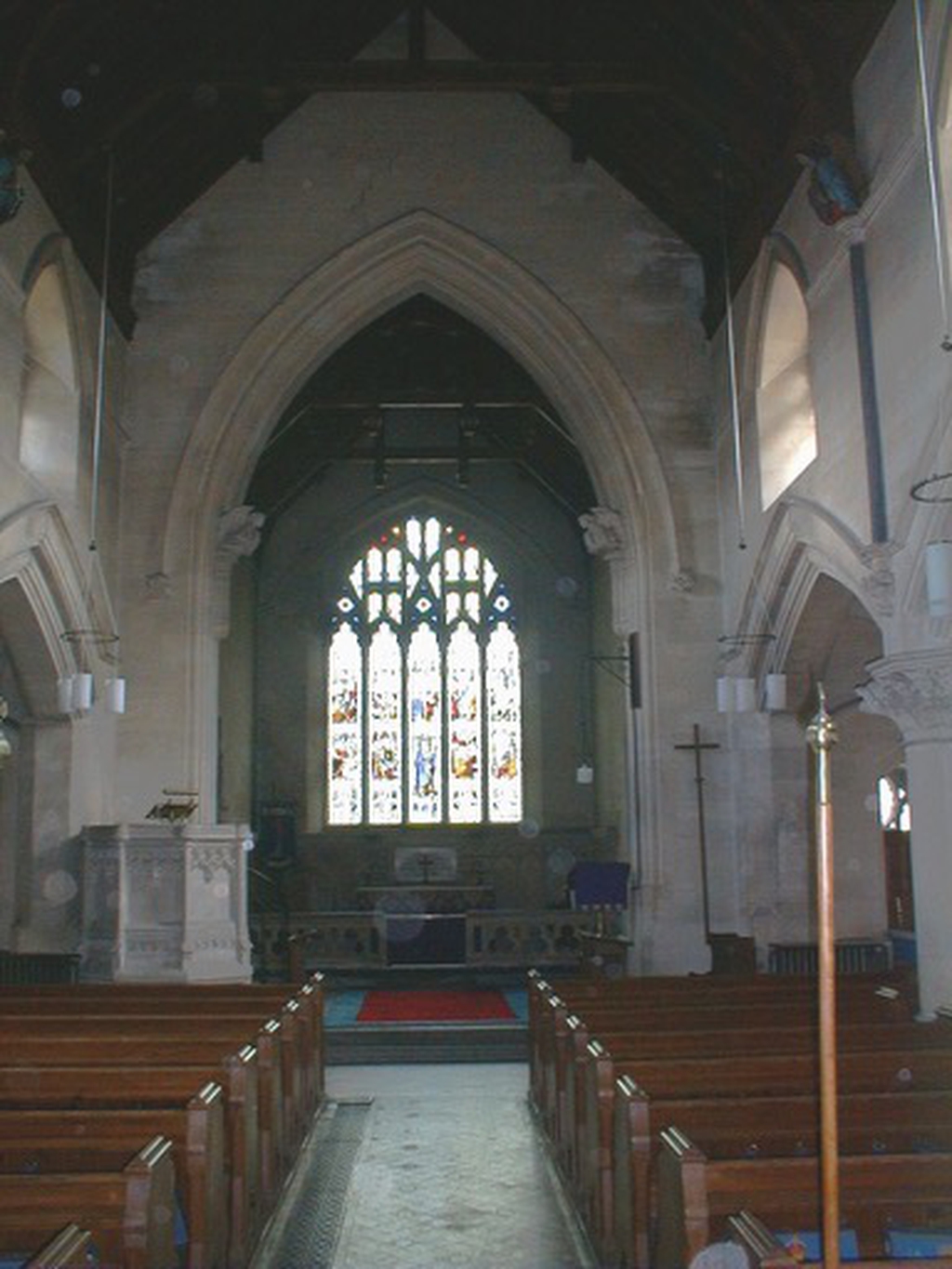 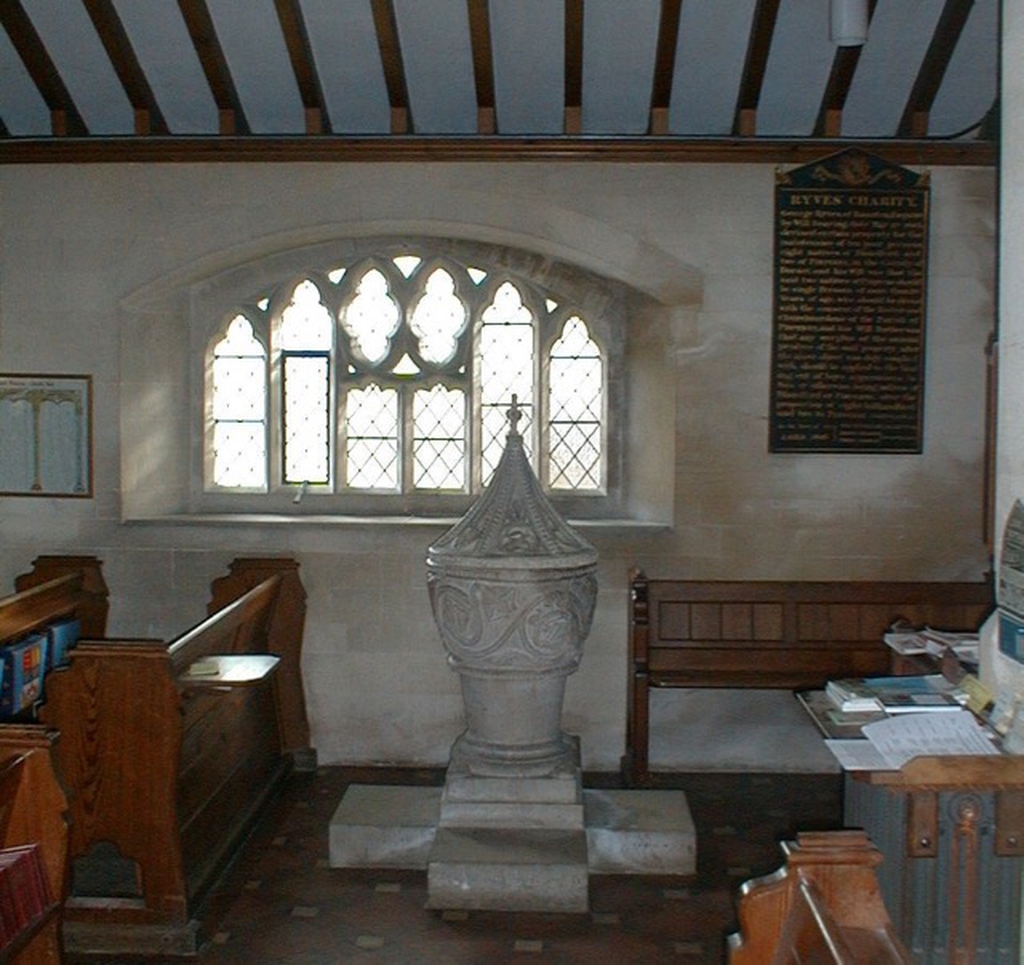 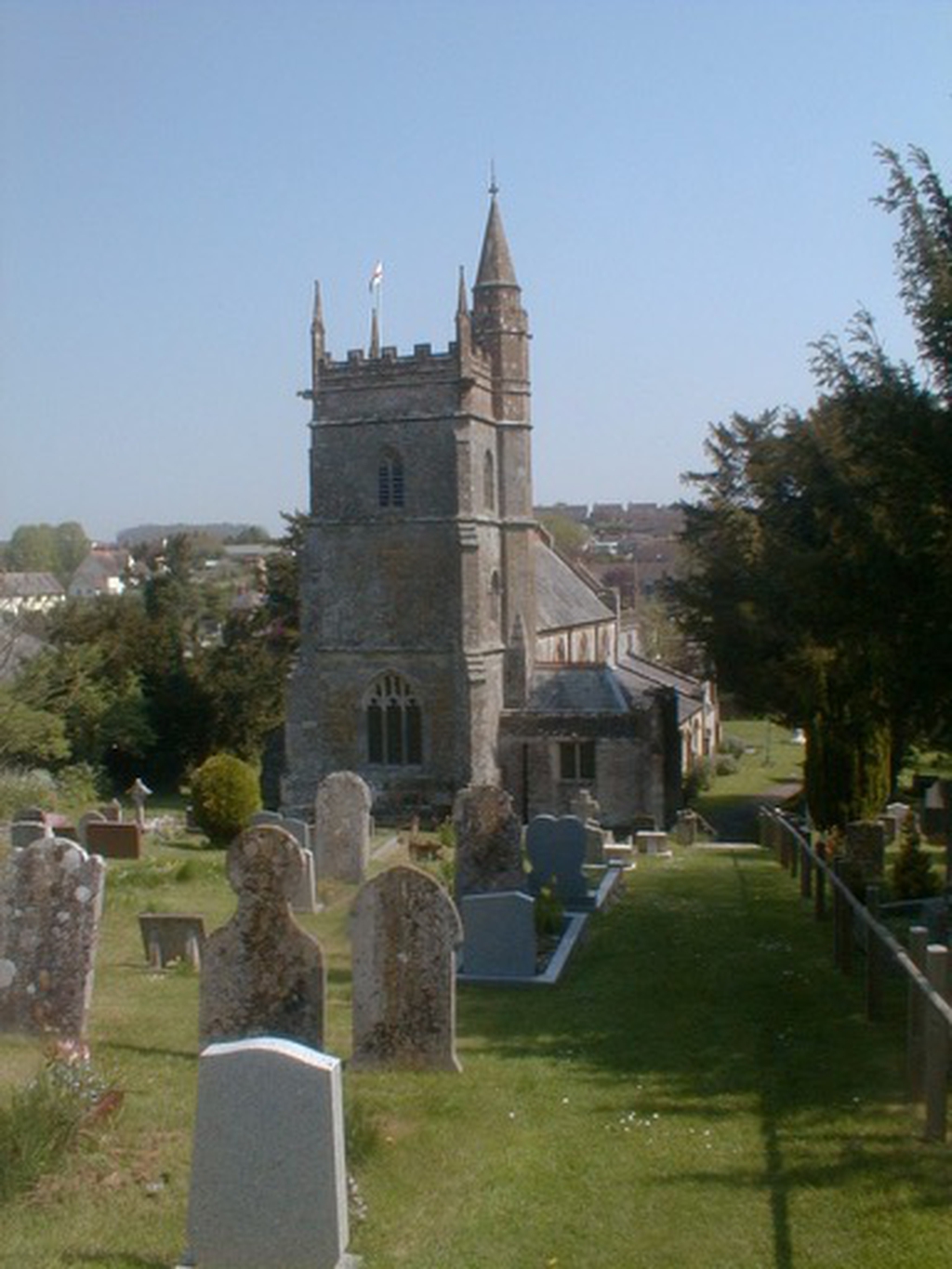 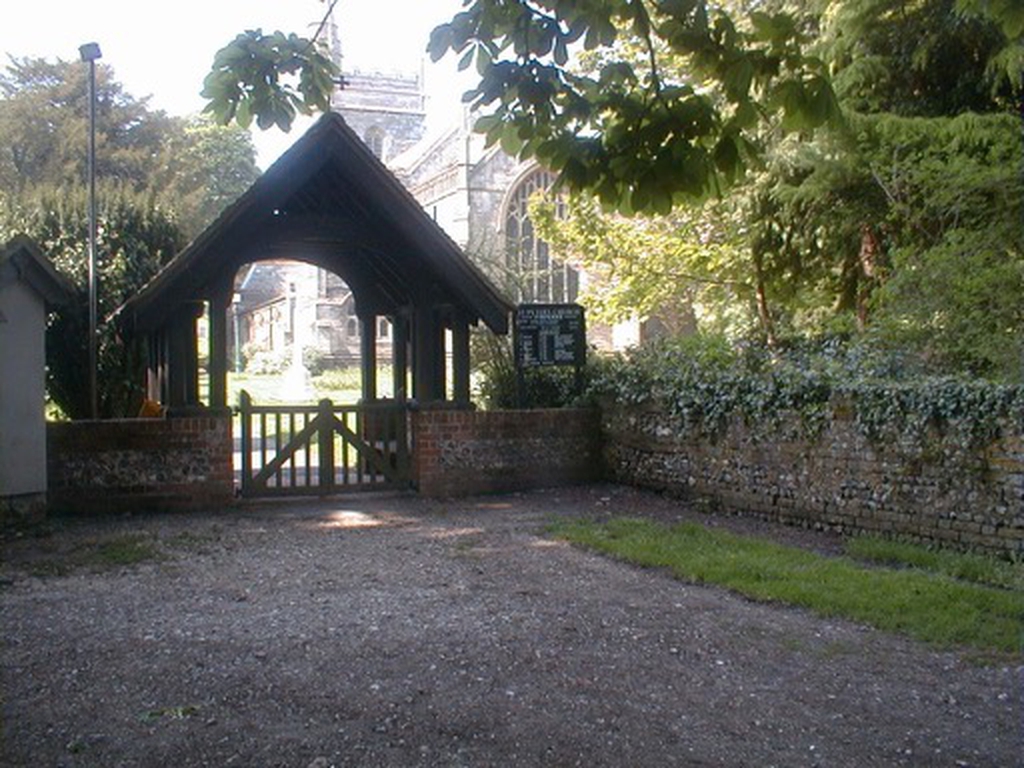 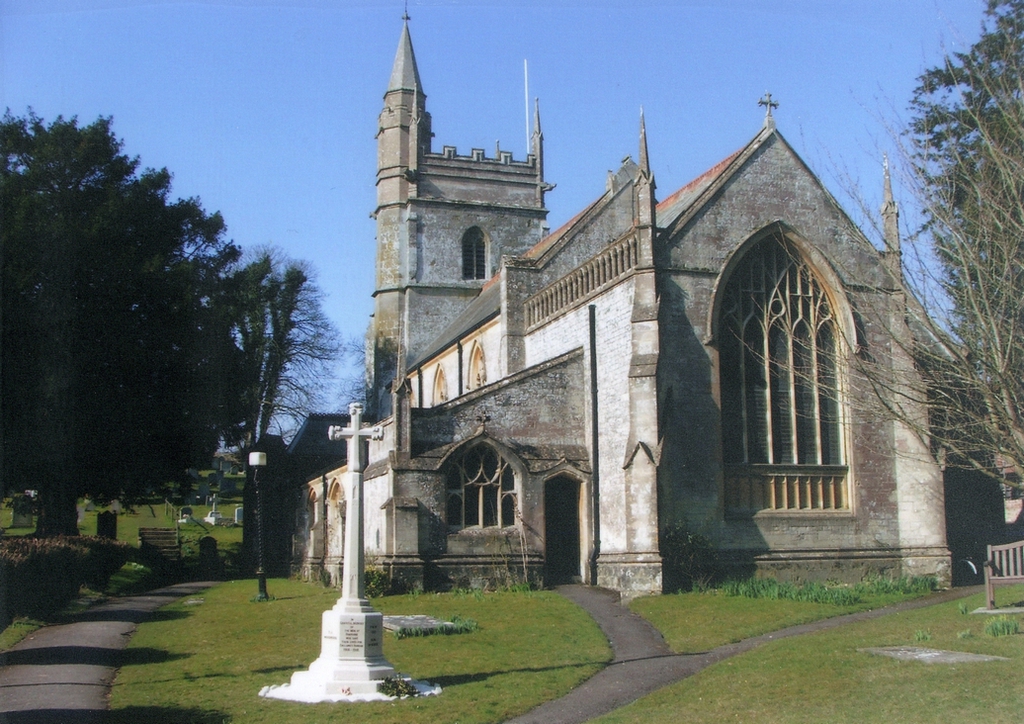 There has been a church in Pimperne since very early times. Whatever it's style and composition; it was replaced in the 12th century by a stone church, which lasted 700 years. By the 1870's, however that church was in very poor condition and in 1873 a new Victorian church was constructed by the then patron, Lord Portman.  Some features of the Norman church were incorporated into the new building. There are two fine dog-toothed Norman arches and the font, although it's handsome lid is more recent, is a Gothic addition of an unusual kind. In 1868 the old church was provided with the magnificent large memorial east window to the Wright family, which was transferred to the new building.  The church tower dates from the 15th century. There are five bells in the tower and these were restored in 2003.

The church congregation is drawn from the village and the outskirts of Blandford Forum. There is a mixed congregation of between 30 and 45 for most Eucharist services.

PImperne is part of the Benefice of Pimperne, Stourpaine and Durweston with Bryanston.  Every 5th Sunday of the month there is a Benefice Service with each Parish taking it in turns to host it.