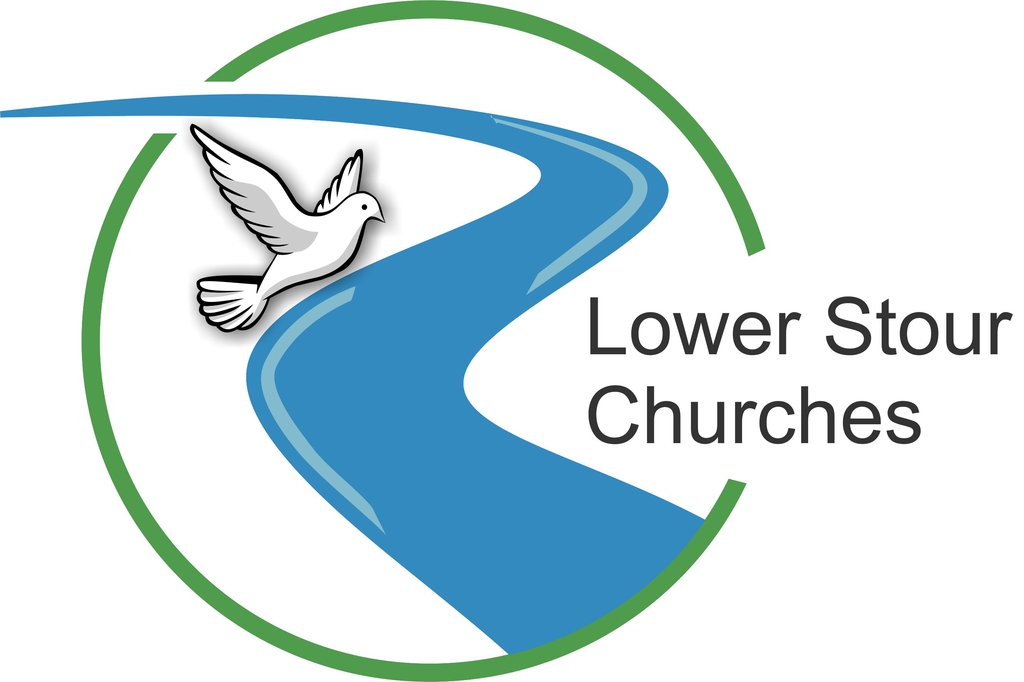 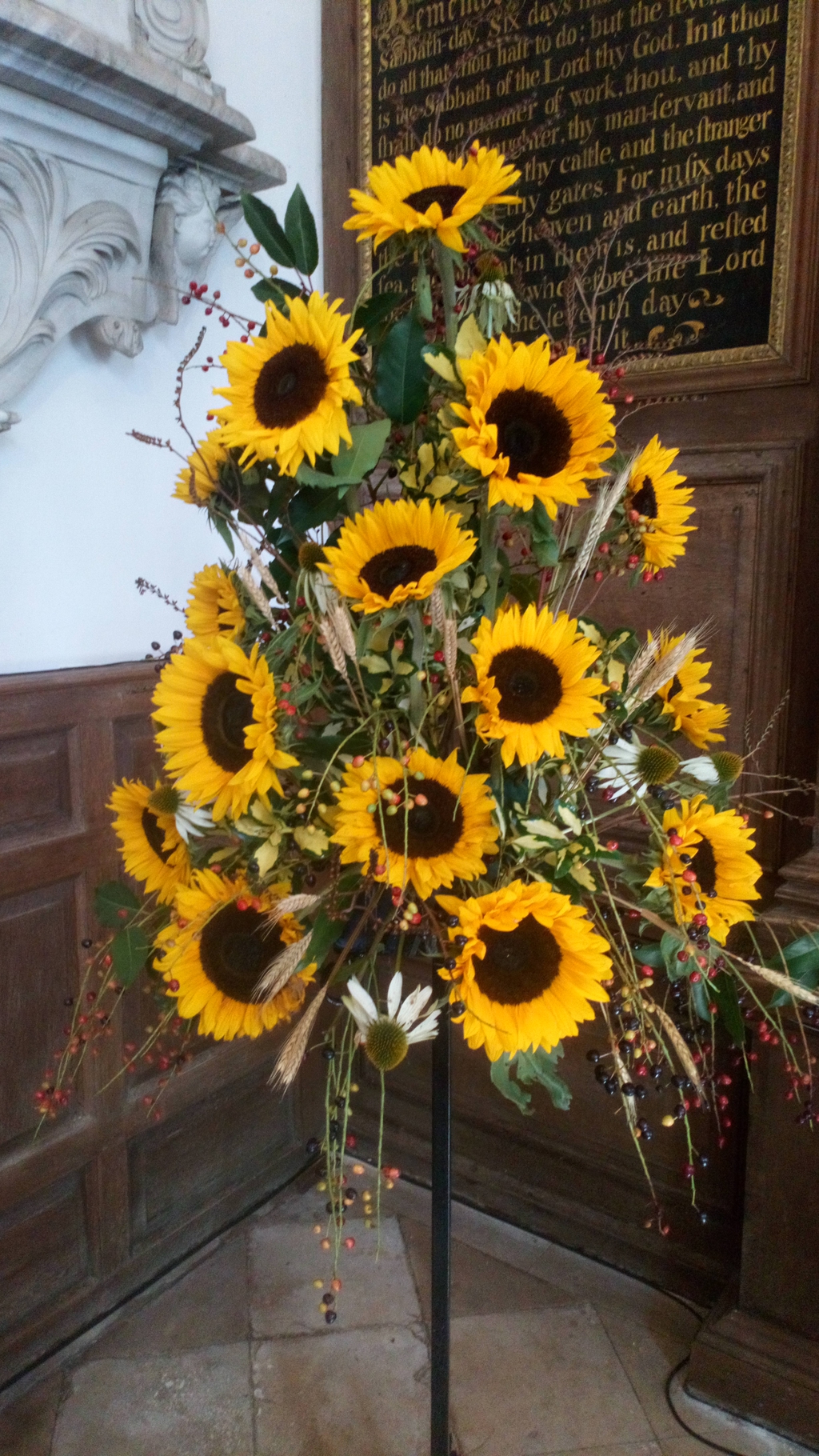 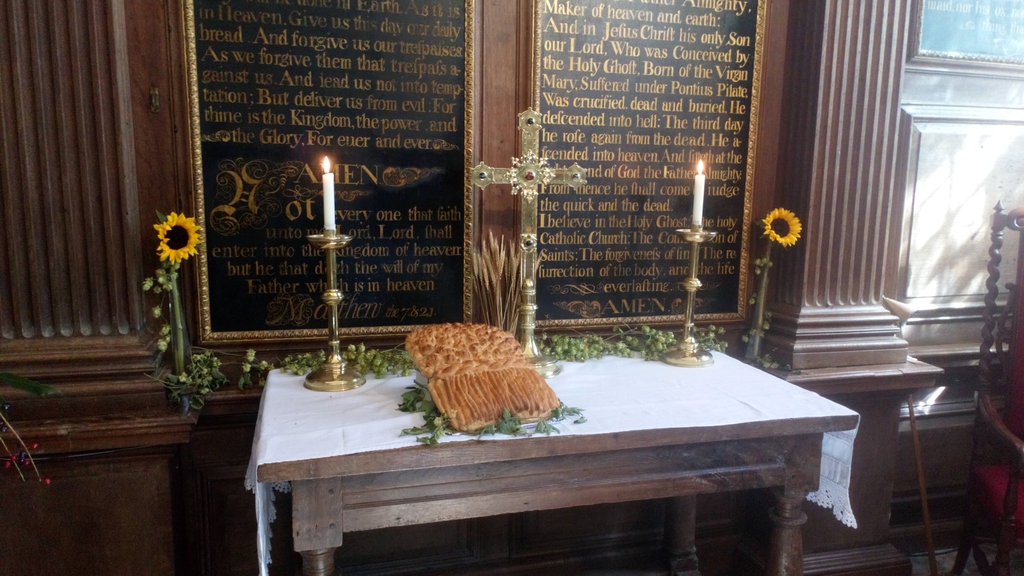 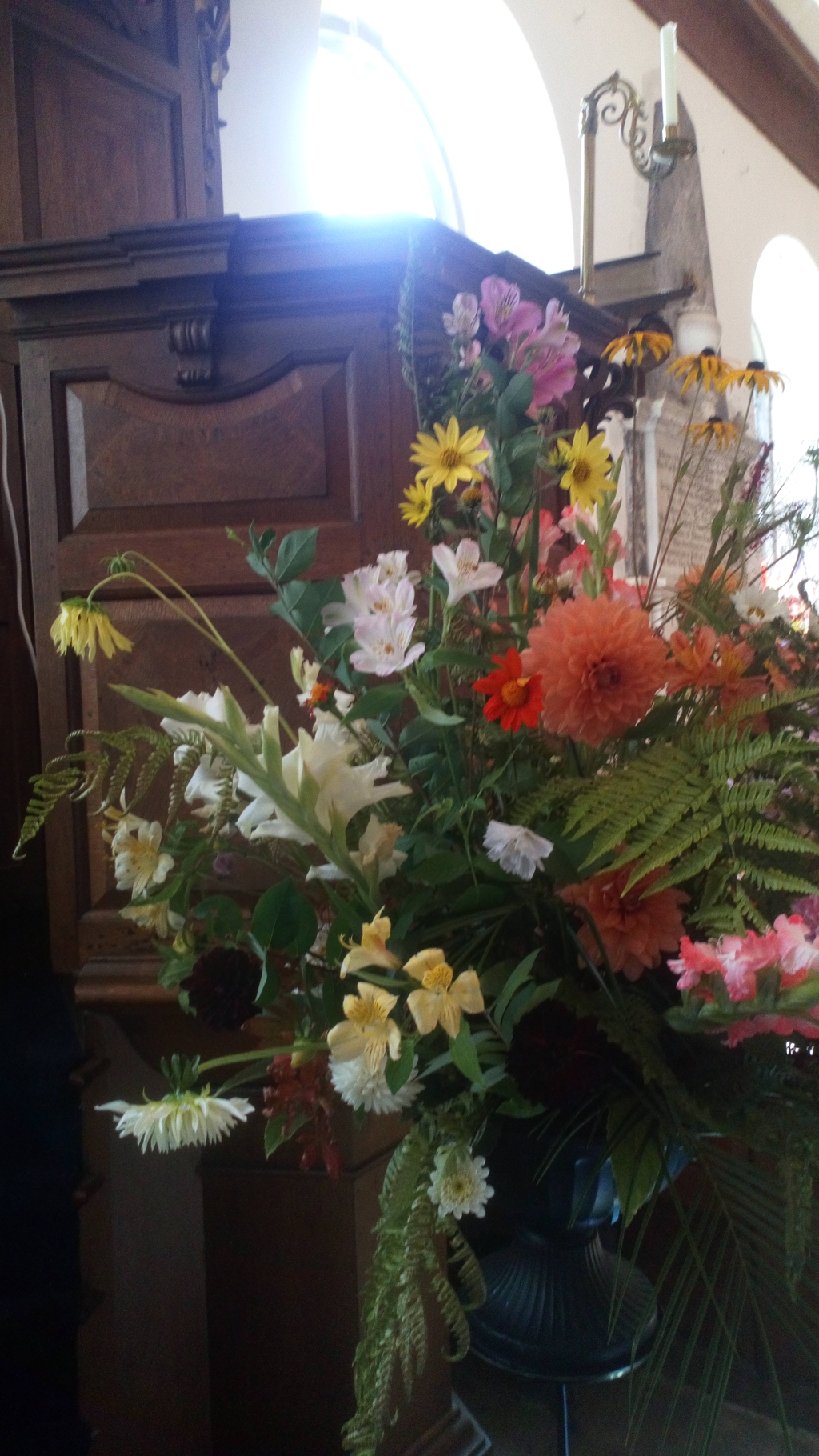 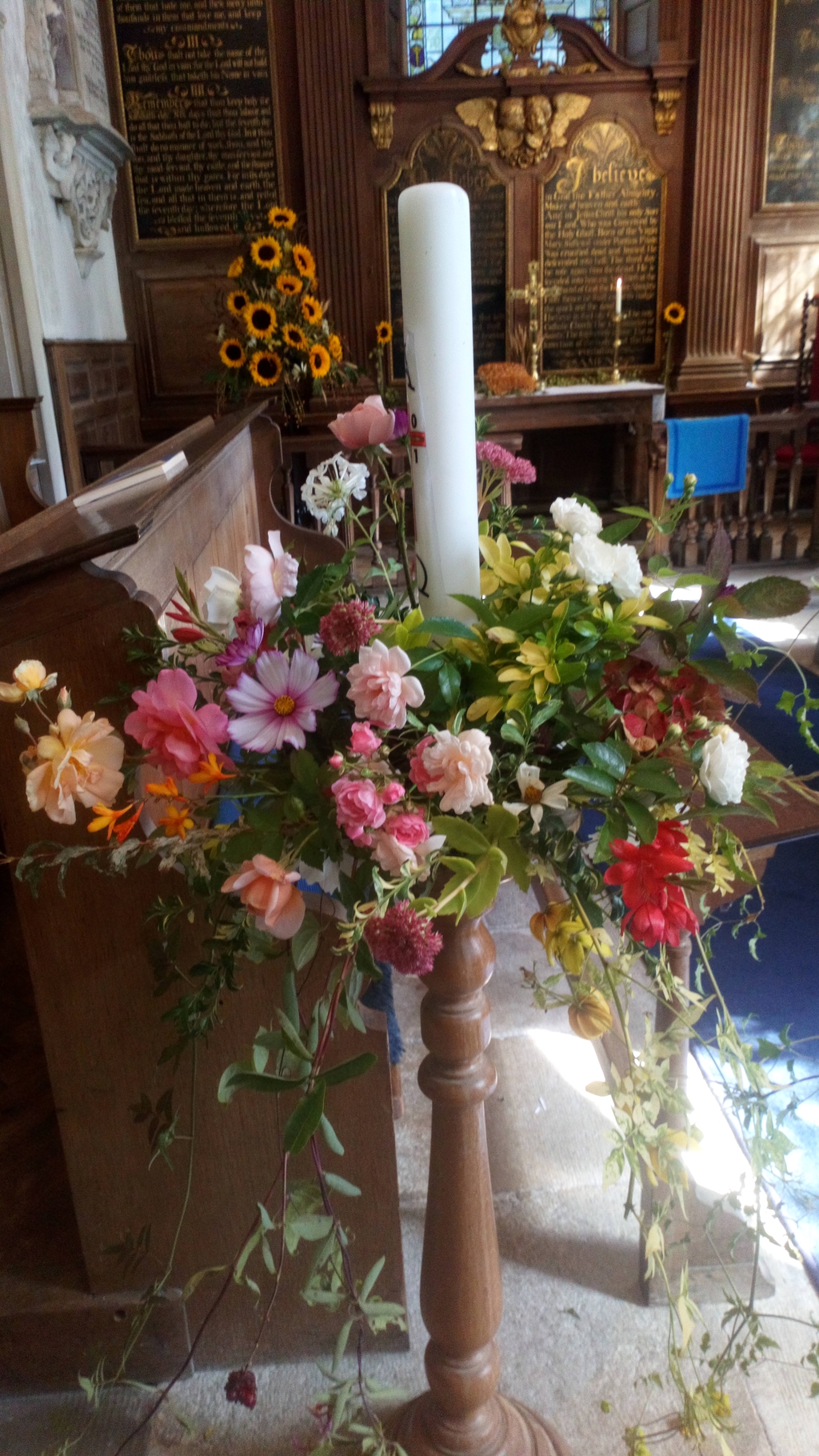 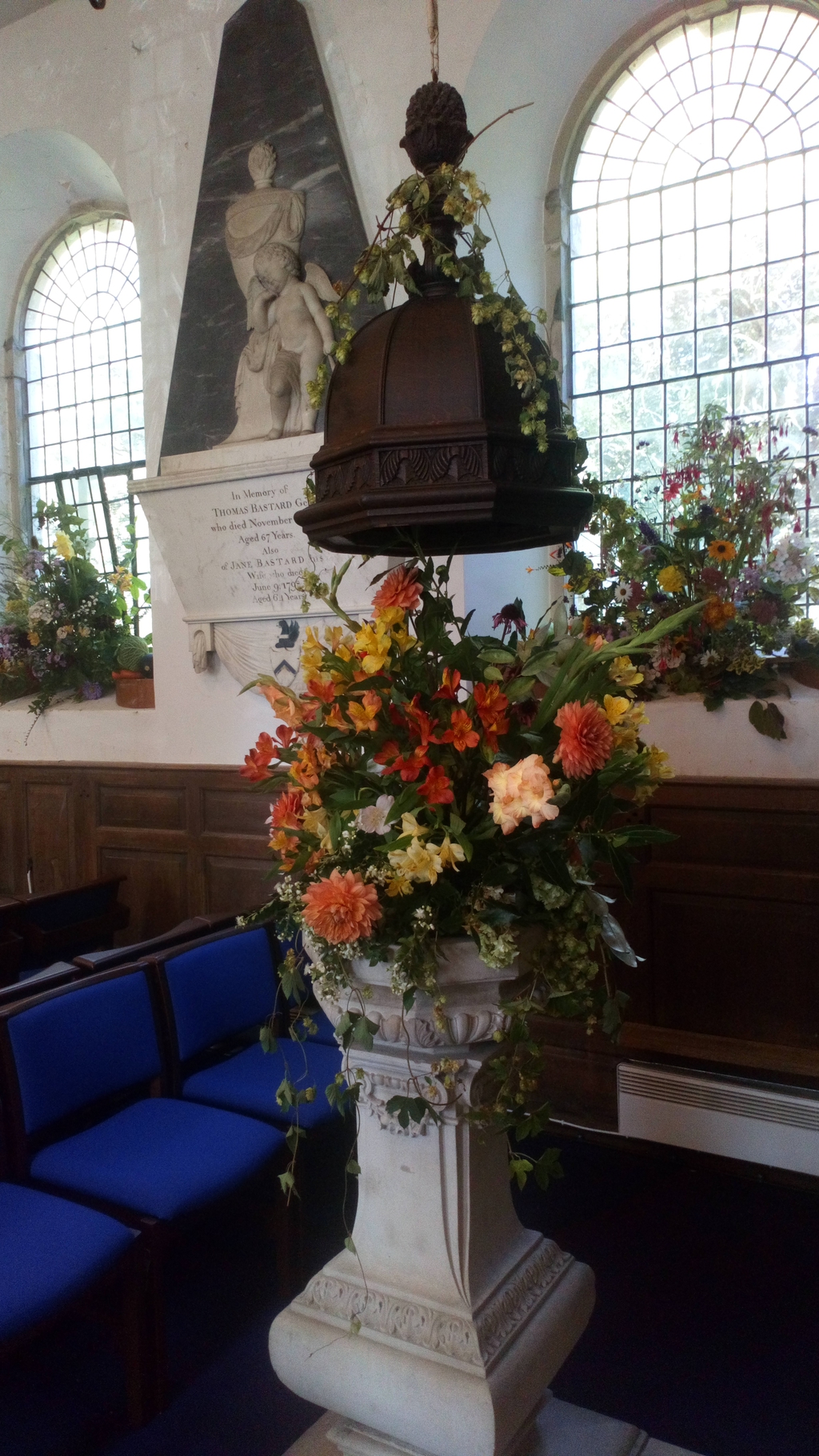 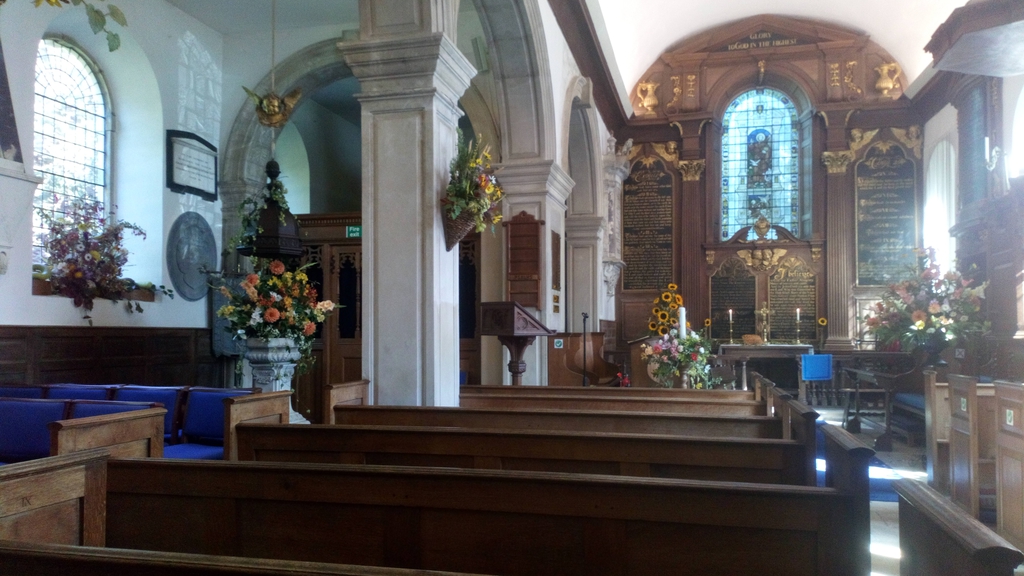 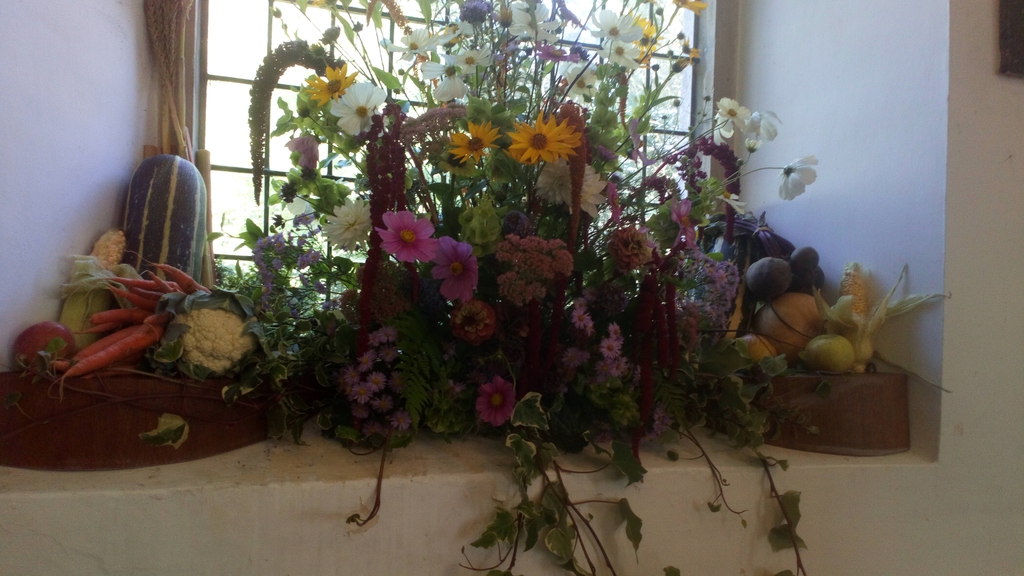 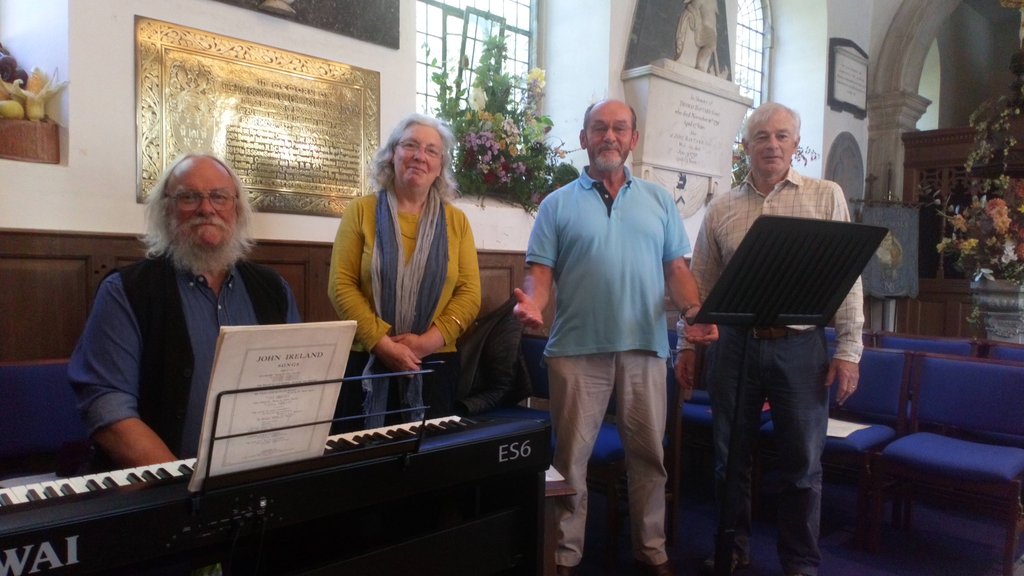 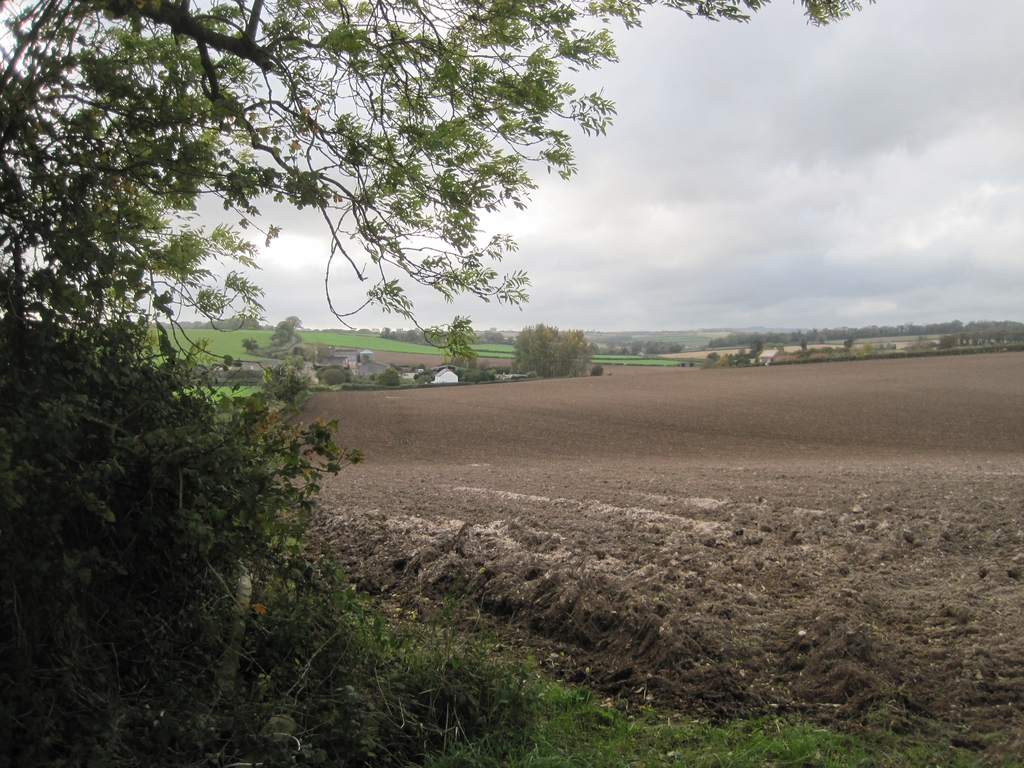 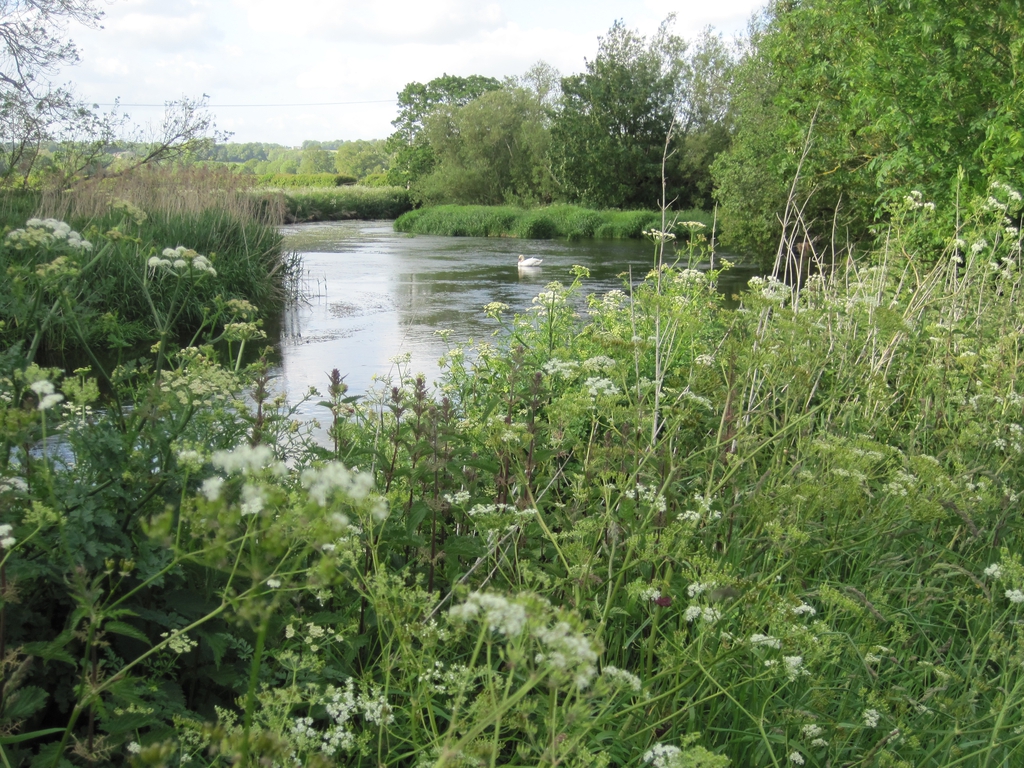 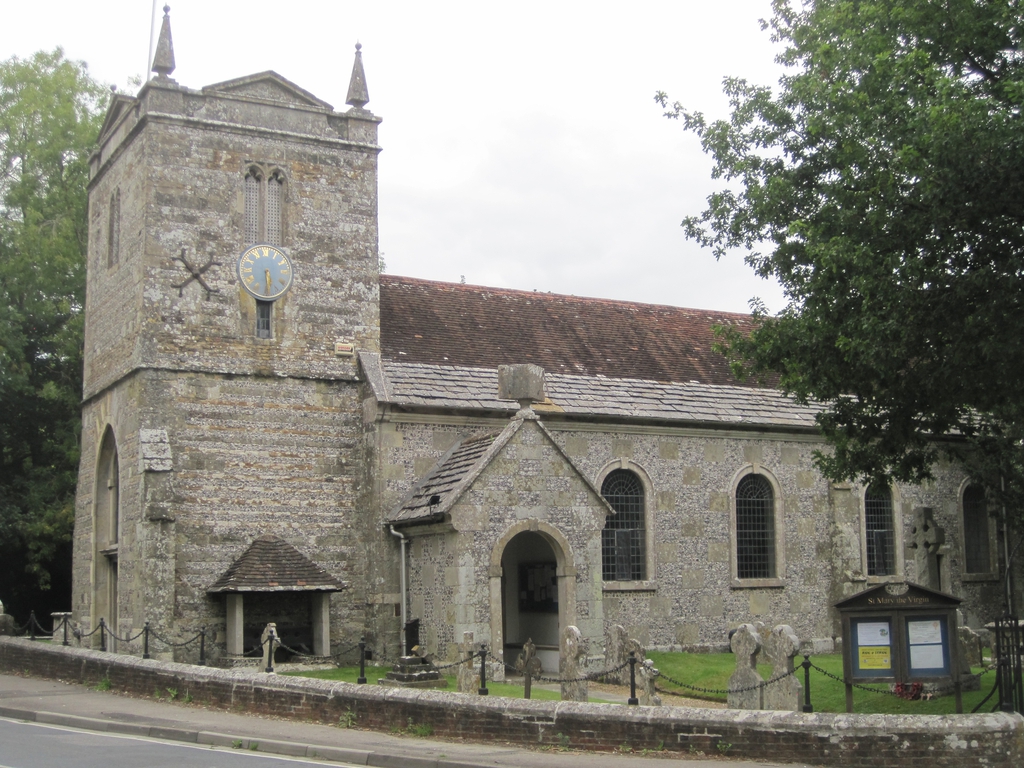 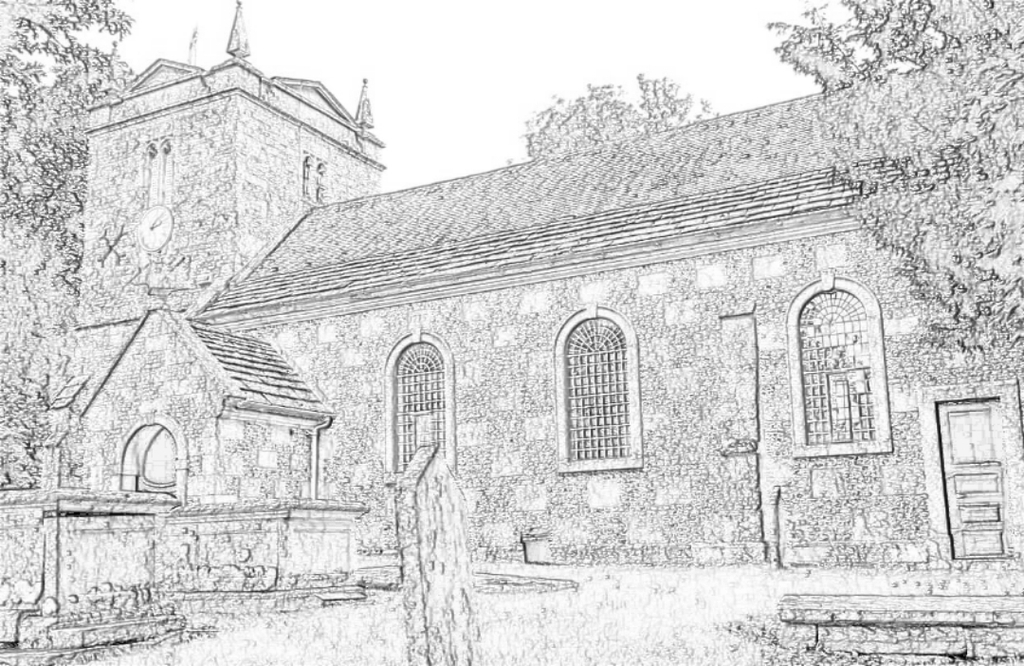 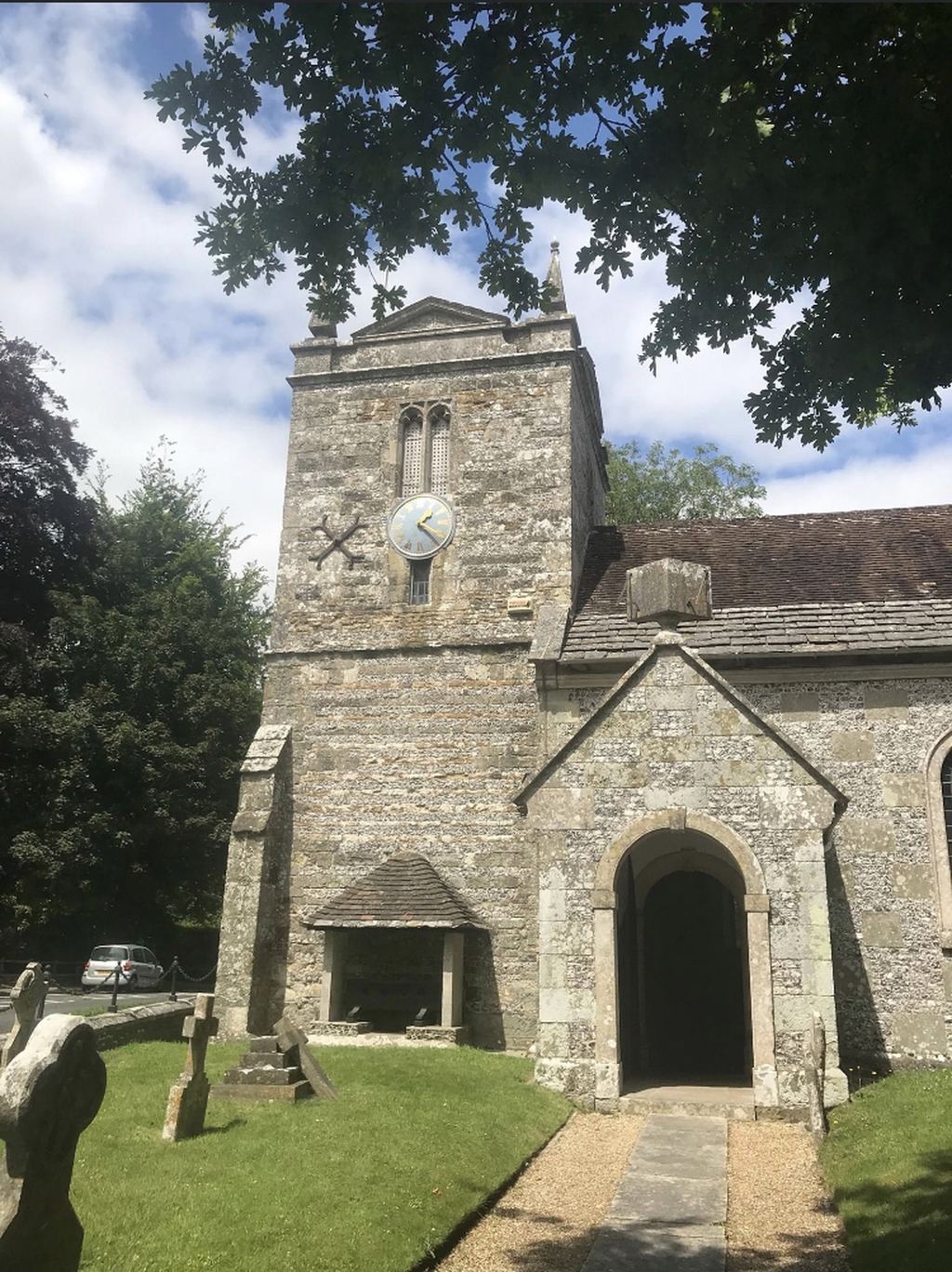 Brief history of the building.

The tower is medieval with Georgian additions. The nave probably has the same footprint as the medieval church which preceded the present building. There may well have been an earlier (Saxon?) church bearing in mind the proximity to the river and the present of an ancient yew.

There have been at least three major restorations of the building:-

In 1713 the church was in a sad state of disrepair – ‘in danger of falling’ according to the churchwardens at the time – and the Rector, Dr Charles Sloper funded the rebuilding from his own pocket, giving us the superb building we have today which is often described as being ‘in the style of Wren’ and ‘one of the best examples of a Georgian Church outside London’.

In 1895 the box pews that had been made in 1713 were taken out and made into the present pews; the north aisle was extended eastwards and today is occupied by the organ; an enormous amount of general refurbishment was also undertaken to adapt the building to the needs of the time. That work was done extremely sensitively, retaining and enhancing all that was best of the 1713 work.

Again in the 1980s large sums were spent restoring the church, especially the flat roof of the north aisle and the Georgian reredos at the east end. Today the village has a church building that is sound and cared for.

More  recently a kitchen and toilet have been added.