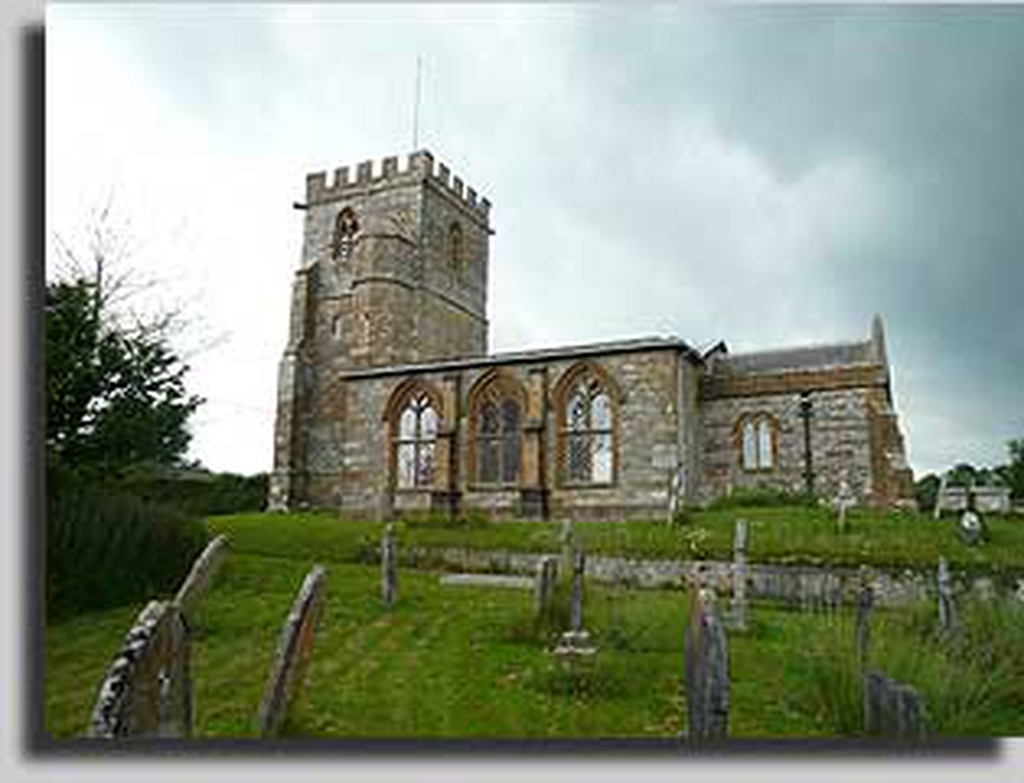 St. Andrew's Toller Porcorum is part of the Beaminster Area Team Ministry which covers 50 square miles of beautiful rural West Dorset. The team consists of 14 individual parishes plus the chapel in the grounds of Mapperton House. Our worship shows a wonderful variety of styles ranging from services from the Book of Common Prayer to the child-centred Messy Church, with music a vital part of our activities.

The Parish church is in the centre of the village. The tower dates from around 1300, and there are four gargoyles just below the battlements, whose purpose was to empty water away from the roof - and also to frighten evil spirits. Inside the porch are rough stone walls, the old plaster having been stripped away. On the right of the porch is a Victorian iron stair to the ringing gallery while just beyond the foot of the stair is a wooden door which opens on to a spiral stone stair up to the bell chamber at the top of the tower.

There are six bells in the top of the tower. The tenor bell is the oldest dating from the 16th century, and decorated with ornamental alphabet letters round it. The next three bells are dated 1767, 1779 and 1669, with the first of these being inscribed Richard Keech - the family of Keech owned the tannery in Toller and made gloves and boots. By the 1930s the bells would not ring and in 1937 they were taken out and rehung. The new bell frame, however, was big enough for six bells rather than four. At the end of the Second World War the parish priest, Parson White as everyone knew him, suggested that two new bells should be added to the ring, as a thanksgiving for the fact that Toller had lost no men in the war, but he died shortly after and the idea seemed lost. Over 40 years later Peter Billen, who first rang the church bells as a boy in 1942 to celebrate the Allied victory at El Alamein, became Churchwarden and determined finally to fulfil Parson White's wish. It took him two years to raise the £10,000 necessary, but he succeeded, and in 1990 two new bells, one inscribed `Peace' and the other `Thanksgiving for Mercy' were hung in the tower.