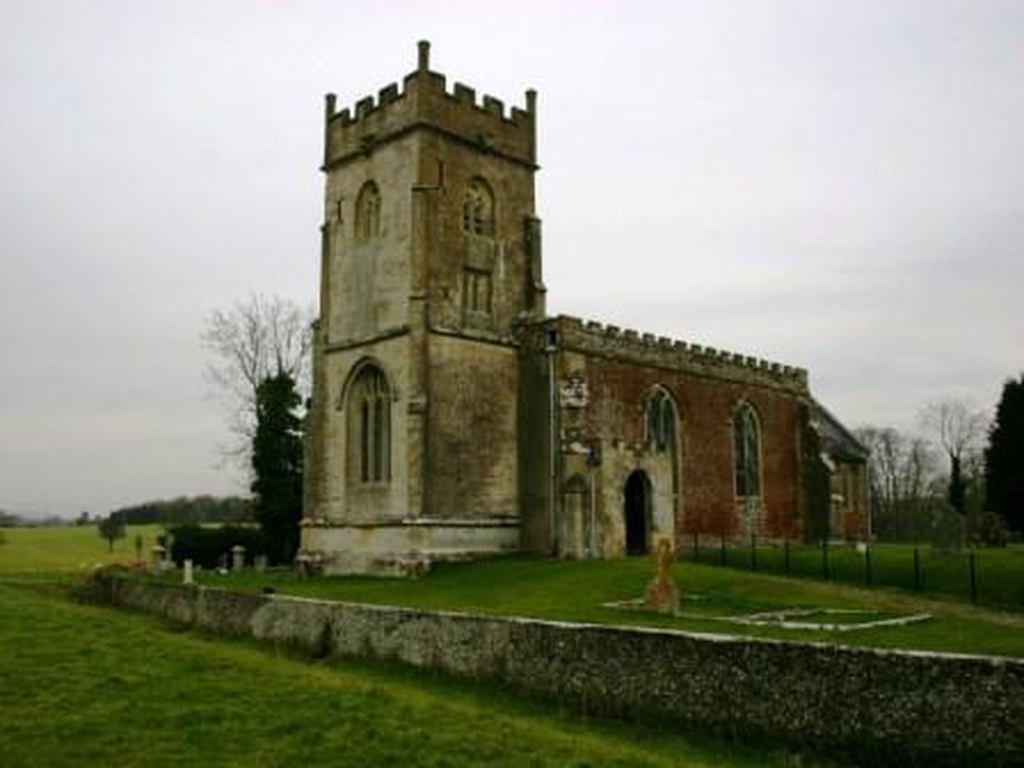 St Matthew's Rushall first appears in history in 1086 as a dependancy of Upavon monastic cell established by the great abbey of St Wandrille de Fontenelle, near Rouen. All that survives from that church is the twelfth century octagonal font with its sixteen blind arches, placed on what is probably a reused Norman capital.

The church was rebuilt in 1332 and from this rebuilding survives the chancel arch, two windows reset in the north wall, the nave buttresses and the western section of the north wall of the nave. The graveyard was later consecrated in 1402.