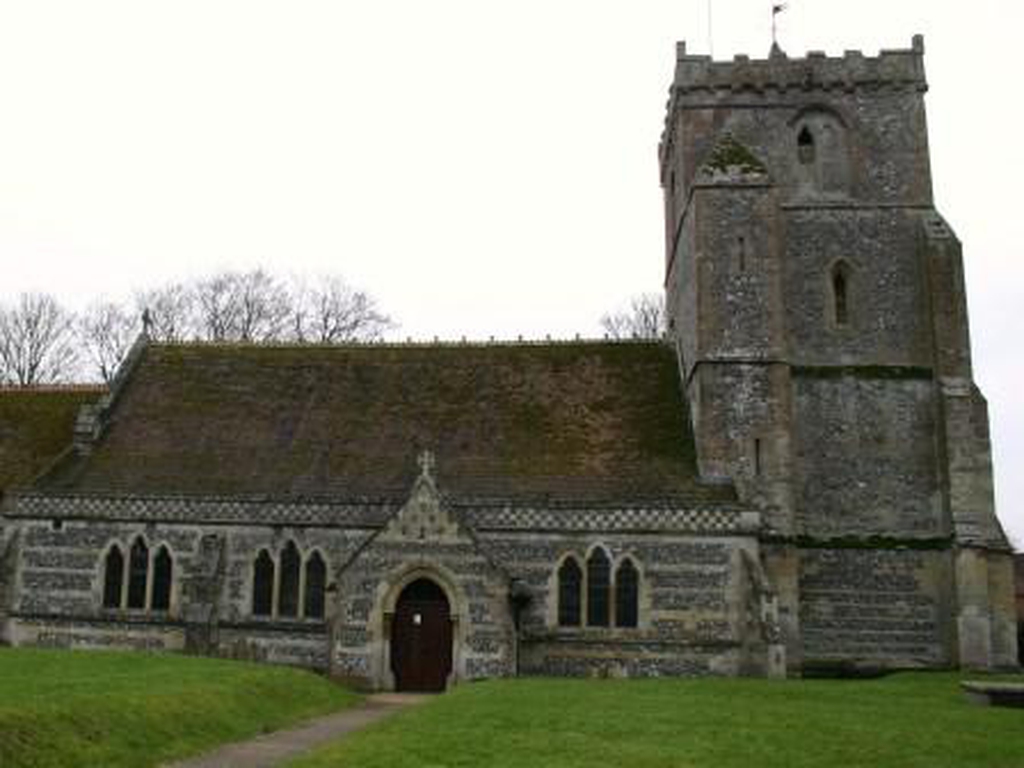 Upavon: St Mary the Virgin
Services and events
News and notices
About us
Safeguarding
Find us
Vicarage Lane Upavon Salisbury
Get in touch
01672562221
Facilities
More information
Edit this Church

The present building is largely the result of 15th and 19th Century restorations but it is on the foundations of the late Norman church (circa 1175) which stood on this site. The Norman church replaced an earlier wooden Saxon church.

Chancel Arch - The stonework, with its zig-zag tracery, is original late Norman. Some believe it is the original shape, although the usual Norman arch is round. Others suggest that the original round arch was rebuilt in its present form in the 15th Century. The present triple arch is unusual. The two side arches extend beyond the inside line of the Chancel walls on the Nave side, becoming pointed arches of half width on the Chancel face.

Nave - North and south arcades, built in the early 13th Century, do not match. The easternmost arch of the north arcade seems to have been formed later by cutting through a solid wall. The arcades were followed by the original north and south aisles and main part of the tower. Floor tiles possibly 15th Century. Roof 19th Century.

Aisles - South aisle later demolished, arches built in and windows added. Present north aisle is a restoration using the old foundations. The long connection with the RAF may be seen from the memorial tablets.

Porch - Rebuilt at some time, but arch original 13th Century.

Font - Norman bowl on 19th Century base. Octagonal form with the following emblems:

East - Greek cross with impression of a quatrefoil;
South-east - Leaves;
South - Floriated cross;
South-west - Lion and three fleur de lys;
West - Leopard or dragon;
North-west - Geometrical pattern;
North - The Annunciation, The Virgin Mary and the Archangel Gabriel with a lily (symbol of The Virgin) in a vase between;
North-east - Leaves.
×