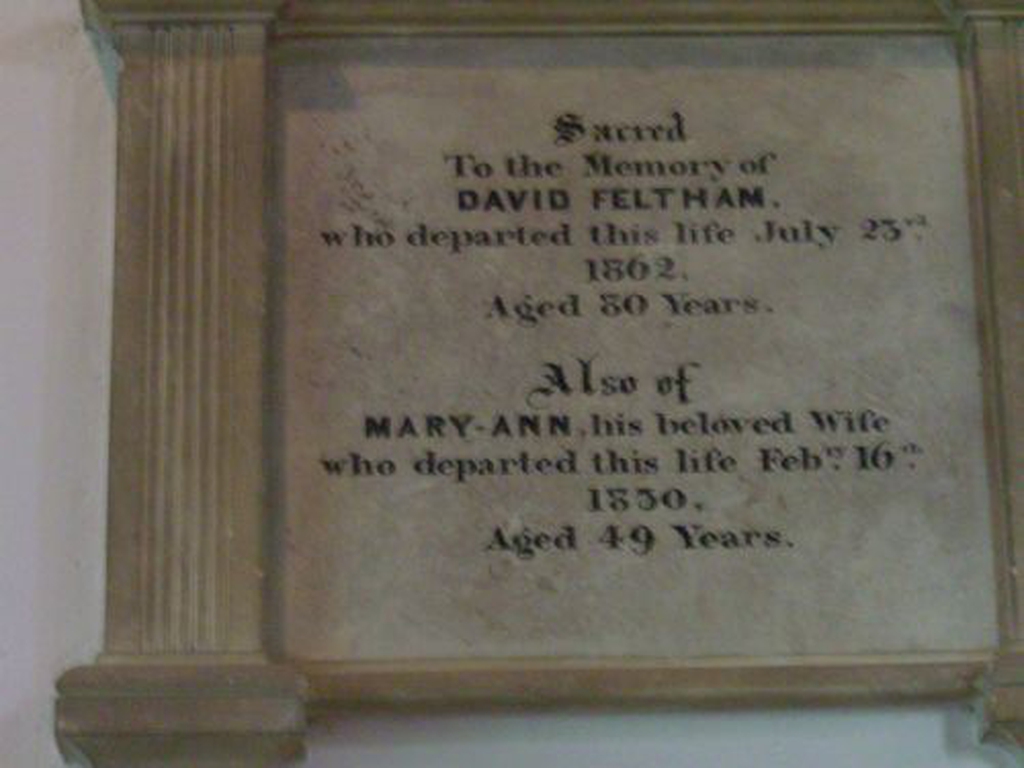 Coombe Bissett: St Michael & All Angels
Services and events
News and notices
About us
Find us
A354 3 miles S Salisbury Coombe Bissett Salisbury
Get in touch
Facilities
More information
Edit this church

We have a lively and welcoming church in Coombe Bissett, with a service in the church every Sunday at 11.00 a.m. except for the third Sunday. As part of the Chalke Valley benefice, a ribbon of churches following the course of the Ebble River through the Wiltshire countryside, we are one parish with Homington. The Team Rector is the Reverend Catherine Blundell. Our Team Vicar is the Reverend Jenny Taylor. Both our Church Warden and the Sidesmen all live in the village.

For over 900 years our church has stood on the same site. The earliest mention was in the Domesday Book, AD 1086, where we read that ‘The King holds Cumbe …. Leuric a priest holds the church of this manor with half a hide, which is worth 20 shillings’. As Leuric is not a Norman name it is likely that there was a wooden Saxon church on this site although no trace of it remains. The oldest part of the church dates from c.1100 when it consisted of a nave, chancel and a chapel or tower to the south of the nave. The present chancel was built in the mid 14th century, whilst the tower, north aisle and transept are 15th century. In 1552, on the order of Edward VI, all surplus plate was taken to London with only one chalice and paten being left. In the mid 19th century the church was closed for a year whilst it was extensively restored. In 1961 the chancel was re-ordered and the choir stalls and rood screen were removed.

The family of Byset or Biset gave Cumbe its present name in the 13th century. The village did not escape the Black Death and work on the church in the 14th century was almost halted as the population was ravaged. For several centuries the village was a farming community. Until 1847 Coombe Bissett and West Harnham was one of the parishes which were under the ‘Peculiar Jurisdiction’ of the Dean of Salisbury and not subject to the Bishop or Archdeacon. In 1881 West Harnham became a separate parish. Today St Michael and All Angels Church is, with St Mary's Homington, within the Chalke Valley Benefice.