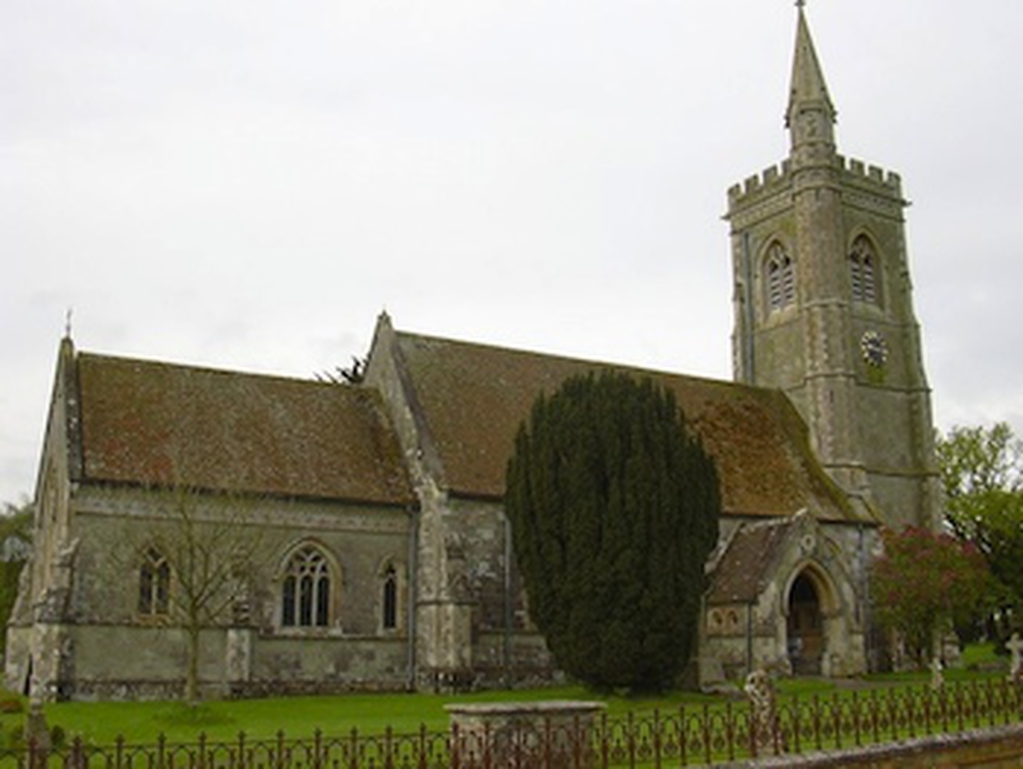 Semley: St Leonard
Services and events
News and notices
About us
Safeguarding
Find us
Semley Shaftesbury
Get in touch
01747 830174
Facilities
More information
Social
Edit this Church
Church of England Diocese of Salisbury Semley

A parish church has stood in Semley since Norman times. However the present church is Victorian. The remnants from the older buildings are the Norman font and a thirteenth century effigy of a priest, which are both situated close to the north door. The rebuilding of the church was begun in 1866 by the then Rector of Semley. He took down the old chancel and built a new one entirely at his own expense. The rest of the building was demolished in 1874 and was rebuilt around the new chancel in Perpendicular style. The Church contains some fine stained glass; this includes a spectacular window in the Lady Chapel designed by Henry Haig in memory of WPC Yvonne Fletcher who was tragically shot while on duty at the Libyan Embassy in St James Square, London and died on the 17th April 1984.

The tower is a prominent feature with a small spire in the northwest corner. There is a fine set of 6 bells (one of the heaviest rings in the country) which are in good working order.

Every Fourth Sunday at 11 a.m. for 1hr
Add to my calendar

More about this event
×