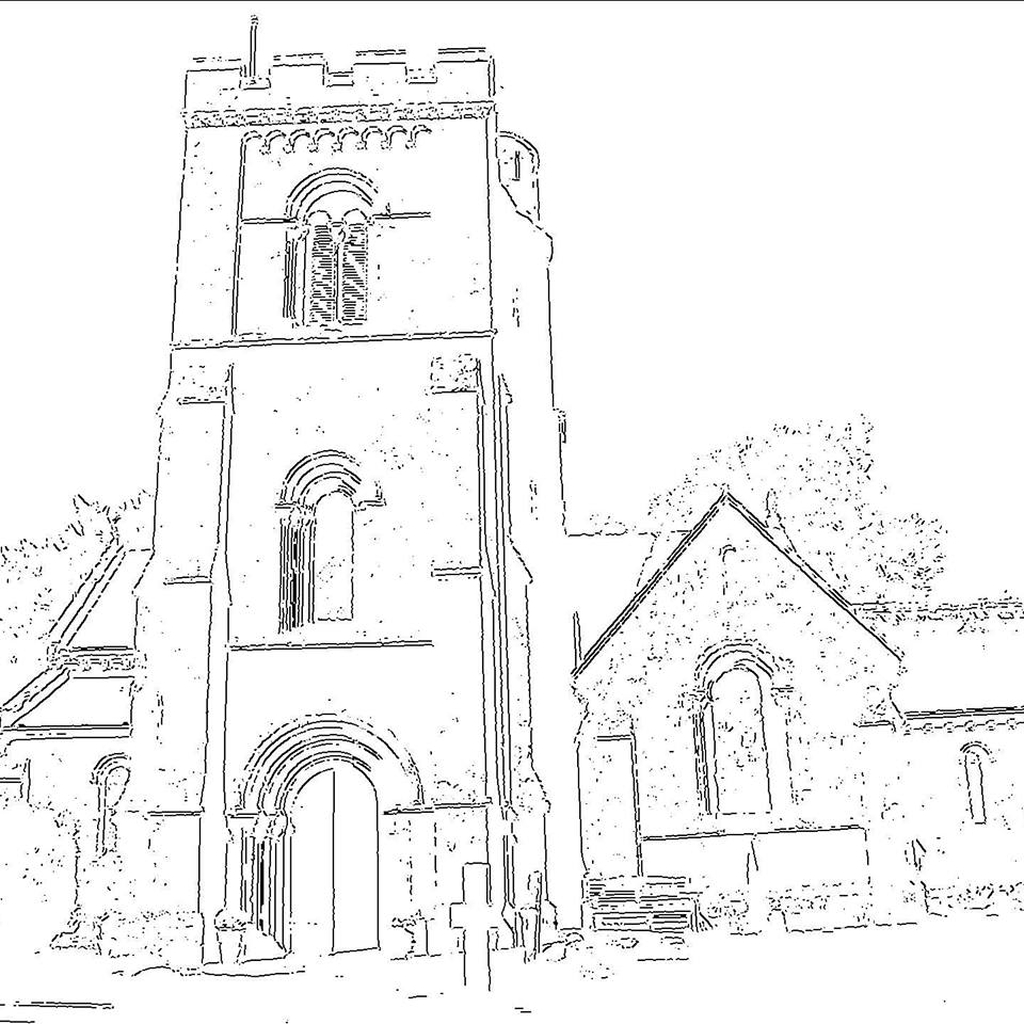 Swallowcliffe: St Peter
Services and events
News and notices
About us
Find us
Church Hill Swallowcliffe
Get in touch
+44 (1722) 714826
Facilities
More information
Social
Edit this Church

From the late 13th century the church in Swallowcliffe was served by a chaplain (presumably appointed by the prebendary of Swallowcliffe), or by a perpetual vicar. A prebendary served the cure himself in 1634, but from the 16th century to 1804 prebendaries usually appointed curates. By 1844 the curacy was considered perpetual and by Act of 1868 it became a vicarage. The vicarage was held in plurality with that of Ansty from 1898 and united with it in 1924. In 1975 Tisbury vicarage was added, the benefice of Tisbury and Swallowcliffe with Ansty was formed, and the three ecclesiastical parishes were united. Chilmark rectory was added in 1976, the benefice of Tisbury was created, and the incumbent of Tisbury and Swallowcliffe with Ansty became the Team Rector of the team ministry established to serve it. Swallowcliffe is now one of fourteen parishes making up the Nadder Valley benefice, the Team Rector of which resides at Fovant.

Sir Thomas West in 1333 endowed a chantry in Swallowcliffe church for Thomas of Hanbury and Olive of Hanbury with land at Ansty, an endowment he cancelled in 1338. In 1335 the land in Swallowcliffe he conveyed to Saint John’s hospital, Wilton, was to provide a chaplain to say mass daily for himself and others, including Thomas and Olive, in Swallowcliffe church. The chantry was perhaps in the north transept built in the 14th century. The chaplain who served it in 1409 may have been provided by Saint John’s hospital. The chantry was not afterwards mentioned.

A congregation of 190 attended morning service at Swallowcliffe on Census Sunday 1851. In 1864 Sunday services were held alternately in the morning and afternoon and were attended by an average congregation of 130–40. Weekday services were held on Wednesday mornings, except in harvest time, on Christmas and Ascension days, on Ash Wednesday and Good Friday, and during Lent and Holy Week. Communion received by an average of 30 on ordinary Sundays, 38 at festivals, was celebrated every sixth or seventh Sunday. As of 2017, services are held every Sunday, there being about fifty communicants on Easter Day

The original church of SAINT PETER stood in Common Lane beside the stream which rises in the village. It was apparently built of coursed ashlar and consisted of a chancel with north transept, a nave with north and south aisles, and a north-west tower. Only the south aisle extended the length of the nave. The nave piers of the 12th-century church may have survived in the earlier 19th century. In the 14th century the south nave arcade may have been rebuilt on those piers, and the transept, with a three-light north window, was built. In the later 14th century or earlier 15th a west nave window was inserted, and the tower, crenellated and buttressed, was built. Its lower storey formed a porch which was entered through a 12th-century doorway reset in the north wall. A west gallery may have been built in the 17th century when a square three-light window was inserted in the lower west nave wall. The building was subject to flooding and in 1843 a new church also dedicated to Saint Peter, which may have incorporated material from the old, was built in 12th-century style to designs by G. G. Scott and W. B. Moffat on higher ground north of Rookery Lane. It consists of a chancel with south transept, an aisled nave, and a crenellated and buttressed south-west tower with a conical spirelet and south door. The 14th-century stone effigy of a knight, which is perhaps of Sir Thomas West (d. 1343), who founded the chantry in 1335, was removed from the south-east corner of the nave of the old church to the porch of the new.

Registrations of baptisms and burials survive, with gaps, from 1737 and of marriages from 1748.