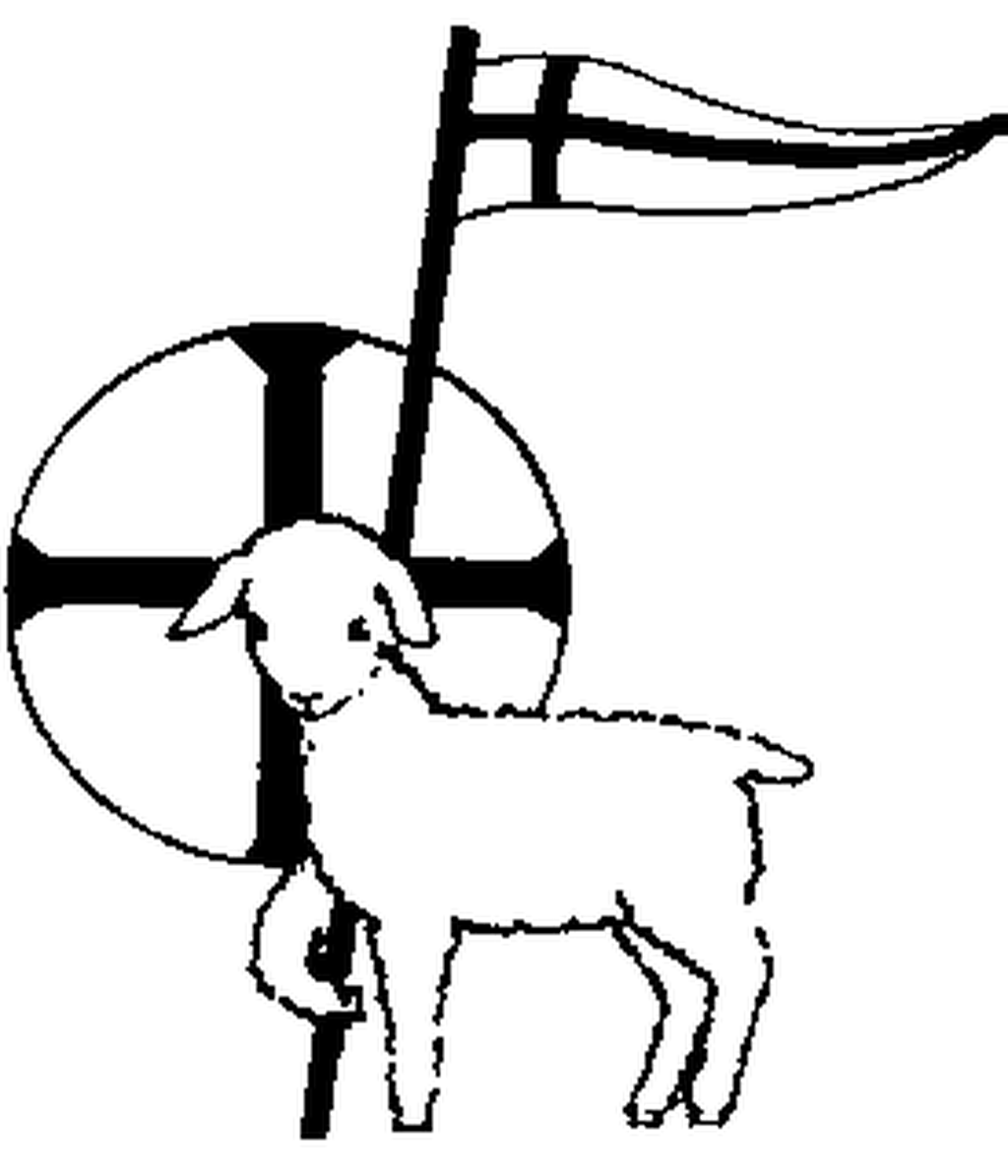 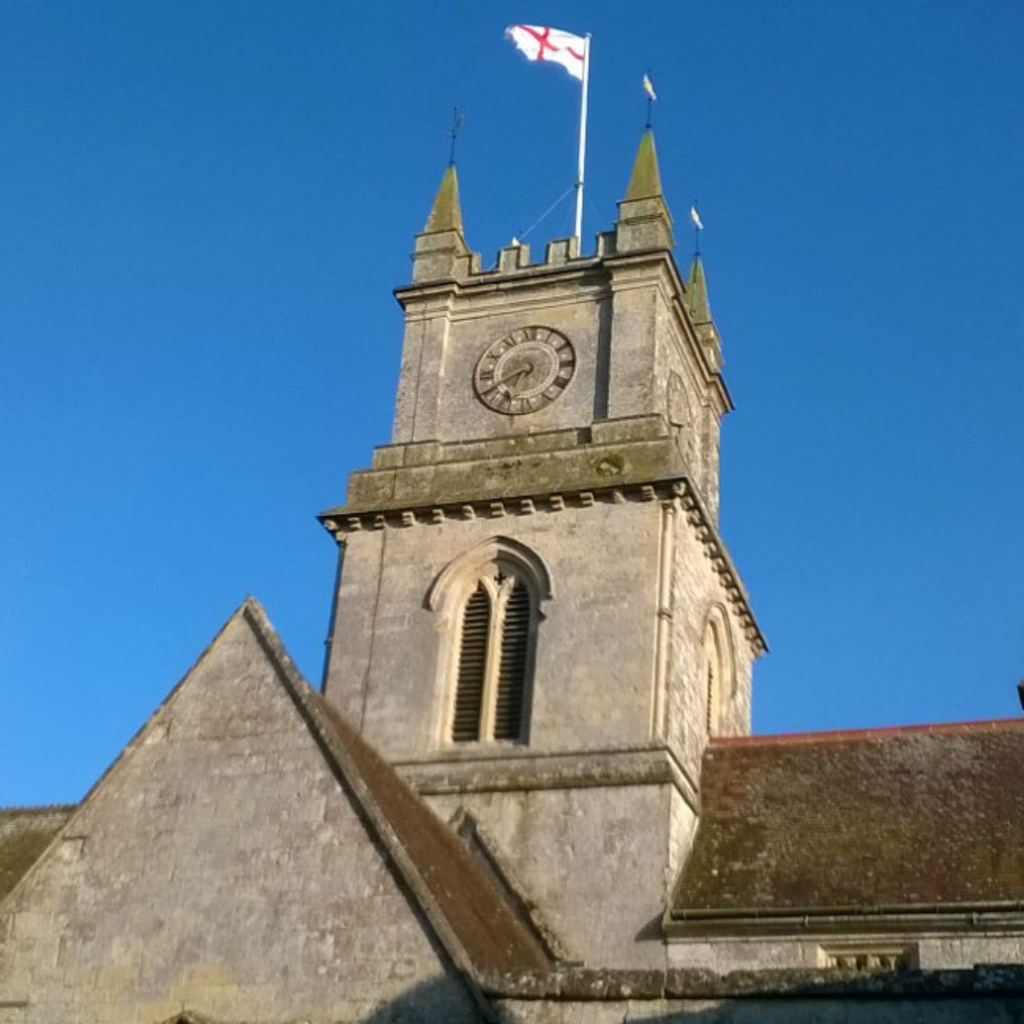 Tisbury: St John the Baptist
Services and events
News and notices
About us
Find us
Church Street Tisbury
Get in touch
+44 (1747) 871957
Facilities
More information
Social
Edit this Church

Saint John’s has been a place of worship for more than 1000 years. The ancient yew tree in the churchyard suggests that religious activities may have taken place here, on the banks of the River Nadder, for much longer.

The church is a lovely grade 1 listed building with many important and beautiful features. It has been lovingly cared for over the centuries and in that time has had substantial alterations made to suit the needs of each generation. Some examples of this are that the pews were installed the 17thcentury (there have been many modifications to them since), a version of the present heating system in the early 20th century, and the organ in the late 19th century.

In the 1970s the chancel, which is quite remote from the rest of the church, was turned into a separate chapel and the choirstalls and organ were brought into their present position in the main body of the building. The chancel is now called St Andrew’s Chapel and was considerably improved in 2002. It is a lovely intimate space for small services, meetings and concerts. It has its own small pipe organ.

THE NEED AND PLANS

We now need to bring St John’s up to the standards expected in the early 21st century. The heating is inadequate and the boiler house sometimes floods. There are no WC facilities attached to the church although we do have them in the hall across the car park. At present we have no disabled access WCs anywhere and there will be one in the new block. There is a considerable demand from young and old for lavatories which are easily accessible at all times and in all weathers.

As a first stage of the development we now plan to build an extension to house a new boiler house and WC’s. At the same time we propose a considerable increase in the number of radiators in the church.

We plan to reinstate the ceiling in the Lady Chapel which fell down in the 18thcentury. That corner of the church is at present very draughty.

There is a lovely and ancient stone altar which since 2002 has been used as the main altar of St John’s. In its present position in the middle of the building it looks wonderful but as it cannot be moved it makes for inflexibility for both forms of worship and for performances. We plan to move it to the Lady Chapel – an area which at present is looking a little tired and which it would enhance substantially. In its current place we plan to commission a new altar of outstanding design. One family has offered to pay for this. It will match the three beautiful modern light oak clergy chairs.

There has been a wonderful and encouraging start the project. For a long time we have wanted to make the church more welcoming to and closer to the outside world by removing the unattractive 20th century wooden doors in the north porch and installing glass doors halfway along that porch. This would allow the historic inner door to be left open at many times. One generous donor has paid for all this work and apart from the installation of the glass doors themselves (planned to take place in August 2016) it is now complete.

We have to raise a great deal of money. We are very grateful to Tisbury Parish Council which has allocated £80,000 to our project from Development Gain money it received in relation to the new houses which have been built in Tisbury. This allocation has provided a tremendous start to our fundraising efforts and is also a moral boost showing as it does that the parish council supports what we are doing.

St John’s has been a meeting place for the people of Tisbury for hundreds of years and it still is. It is the largest public space in the village and is looked to in all sorts of ways by many local people, whether they are churchgoers or not.

We have also had some generous gifts from members of the congregation before fundraising has started. With Gift Aid these amount to over £100,000 and do not include the donations for the porch and altar. Quite a lot of this money has been spent on preliminary costs (such as for the archaeologist, architect, heating, lighting and furniture experts) which are inevitably high for a project of this nature involving such an historic building.

We now have to raise at least a further £220,000. We aim to do this quickly because we hope to start work on building the extension after Easter 2017.

HOW TO GIVE TO THE DEVELOPMENT FUND