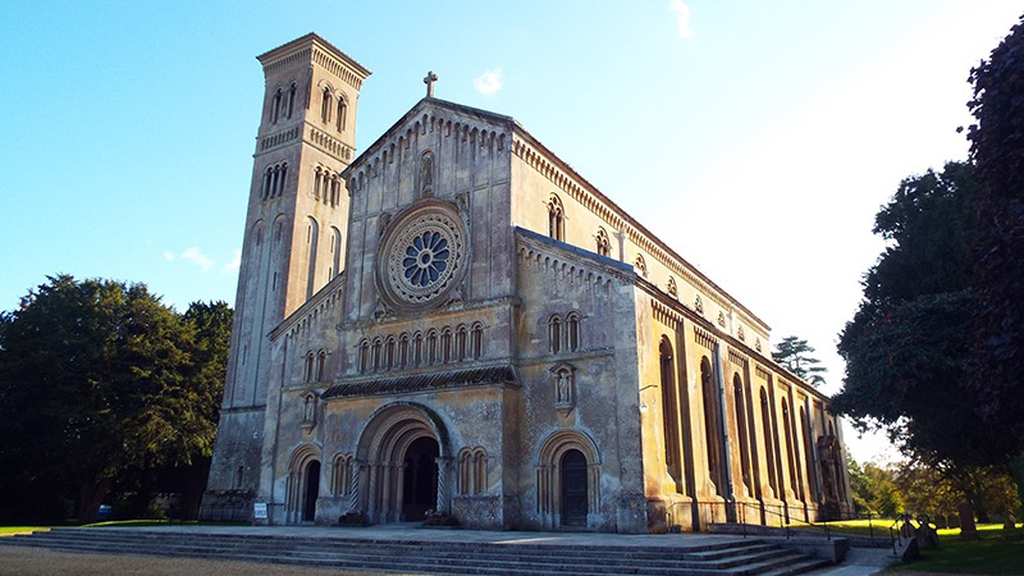 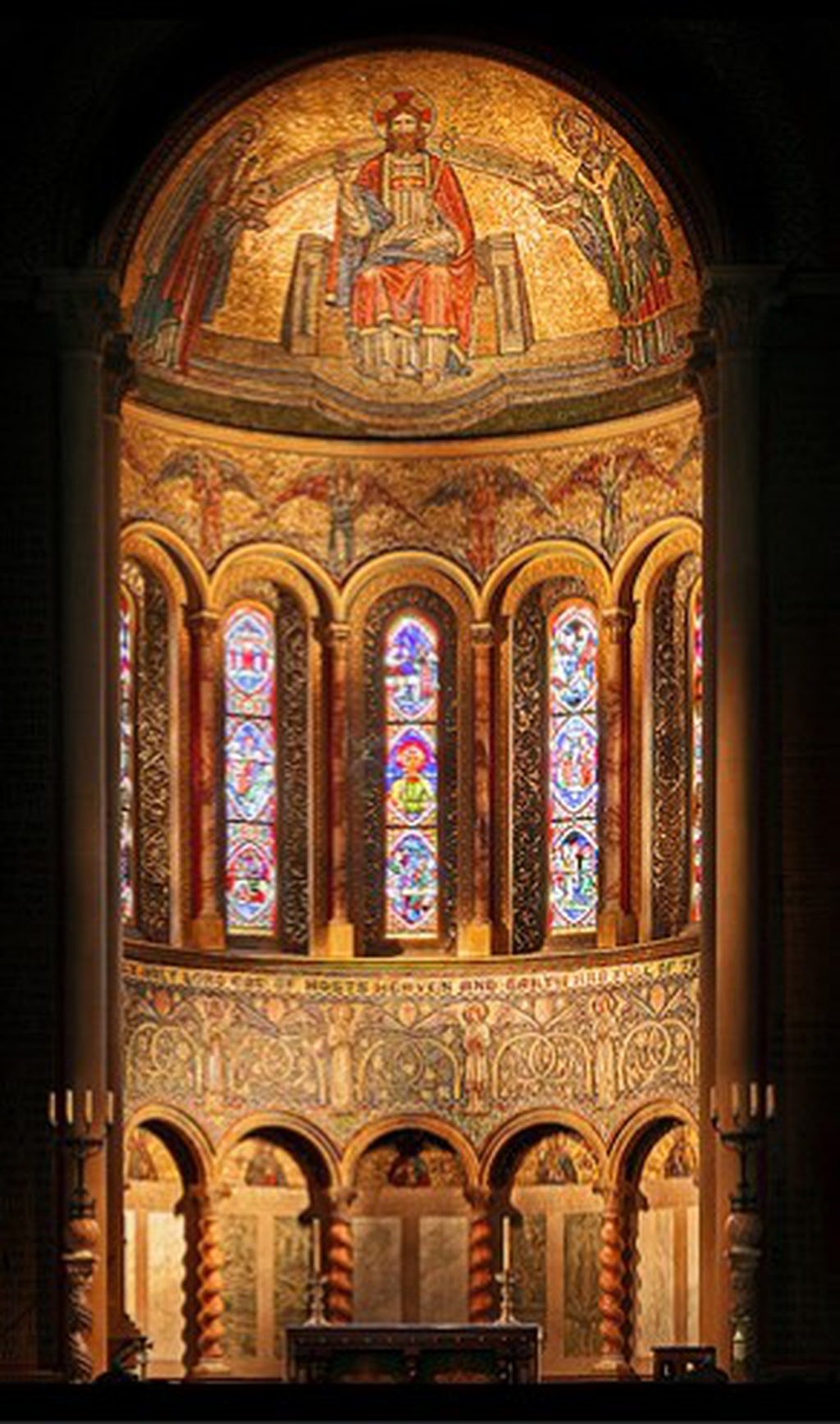 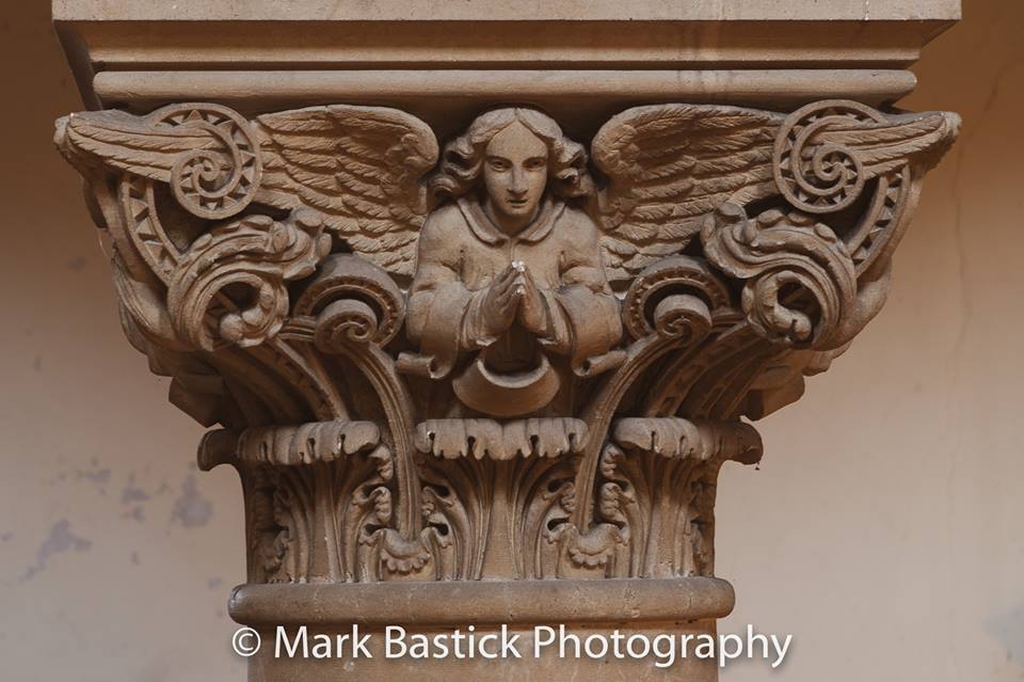 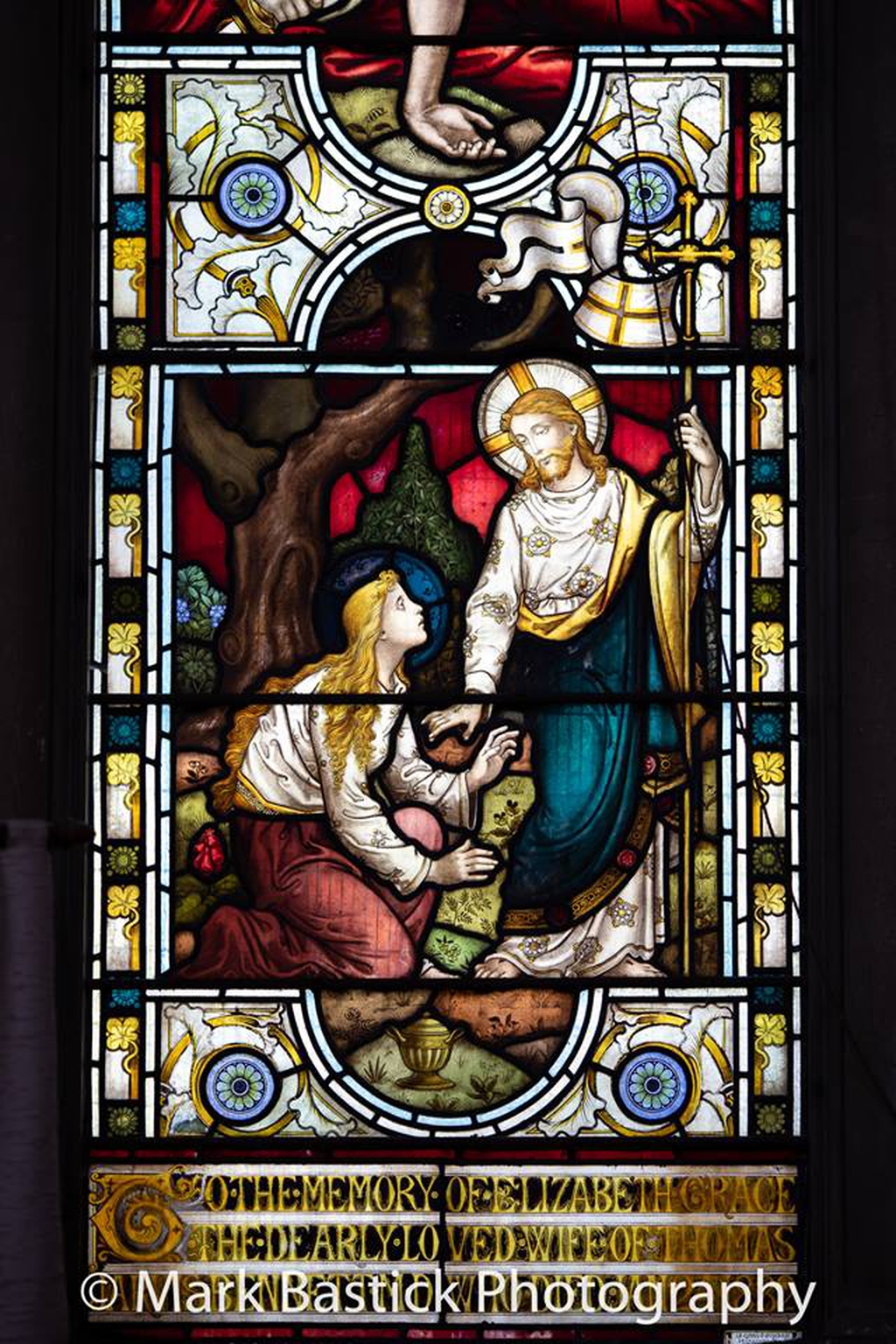 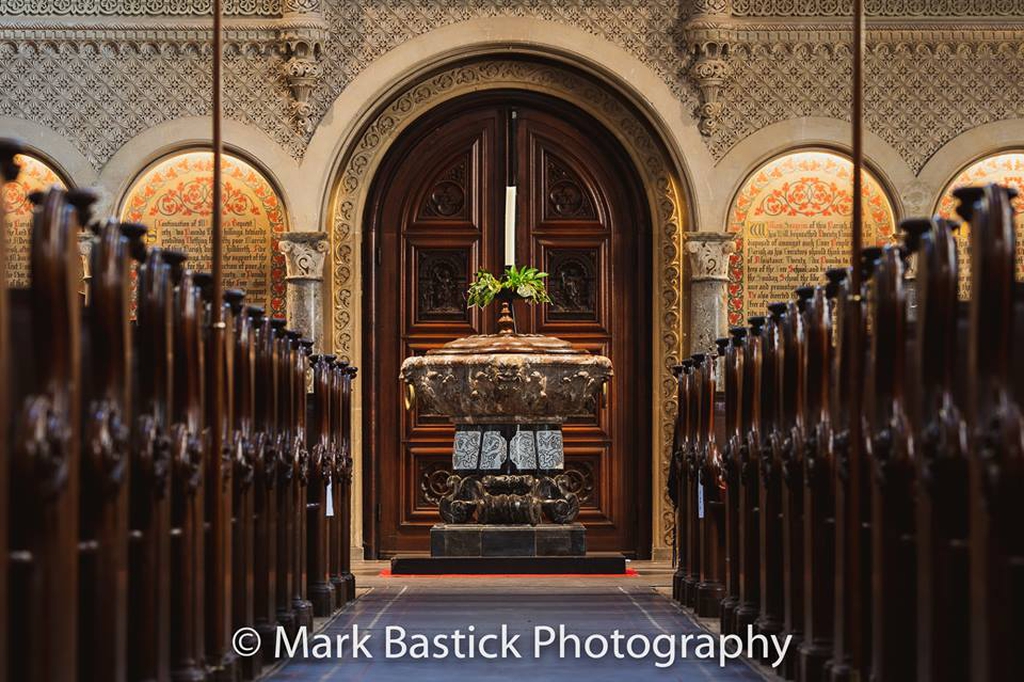 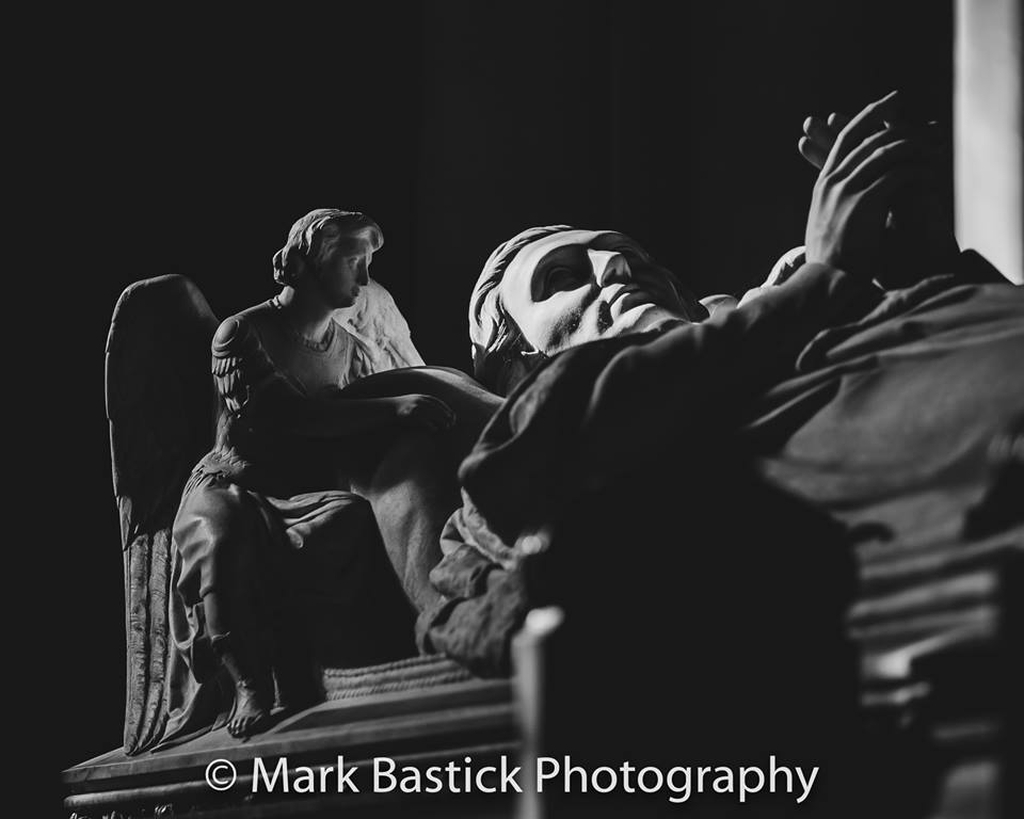 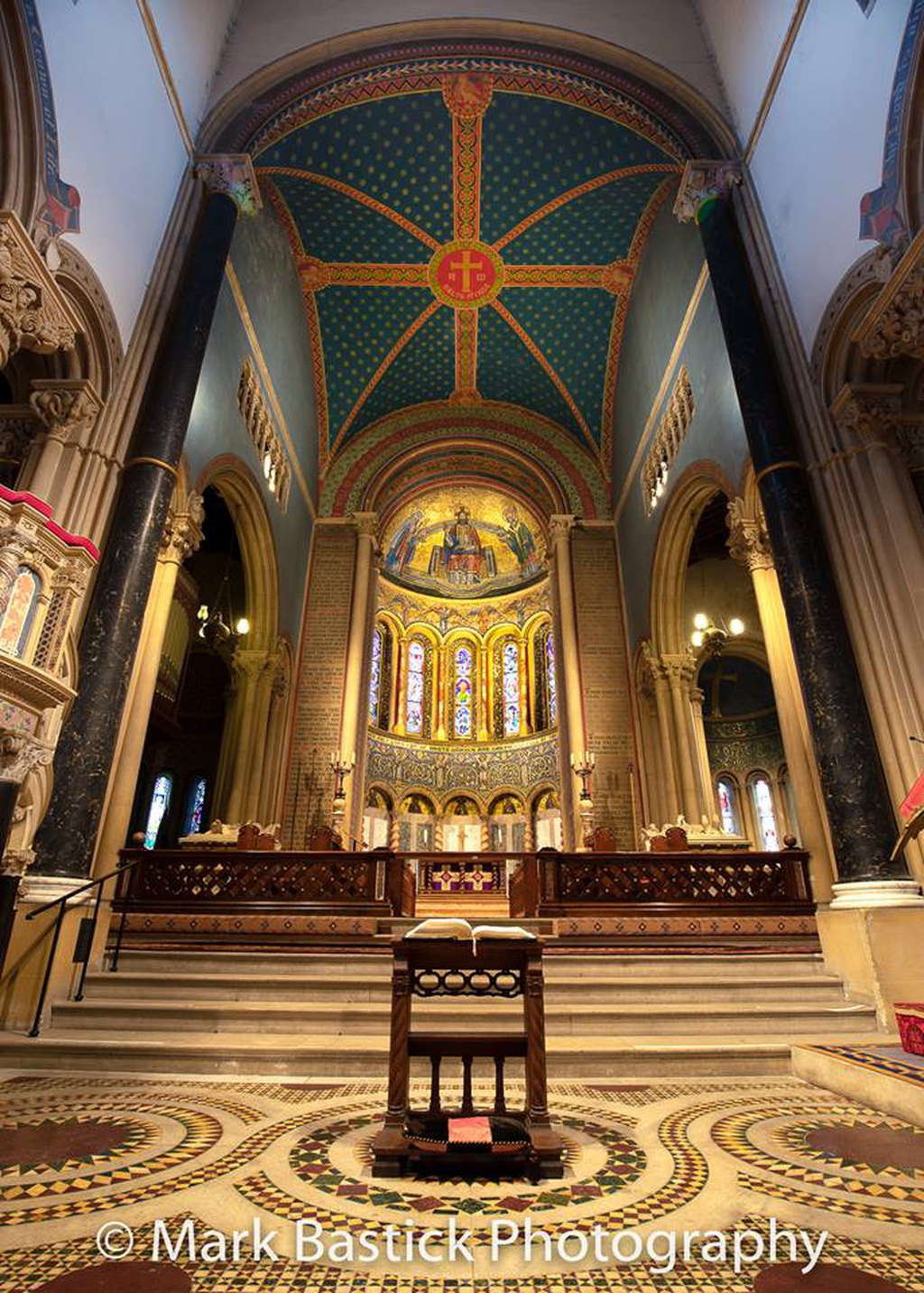 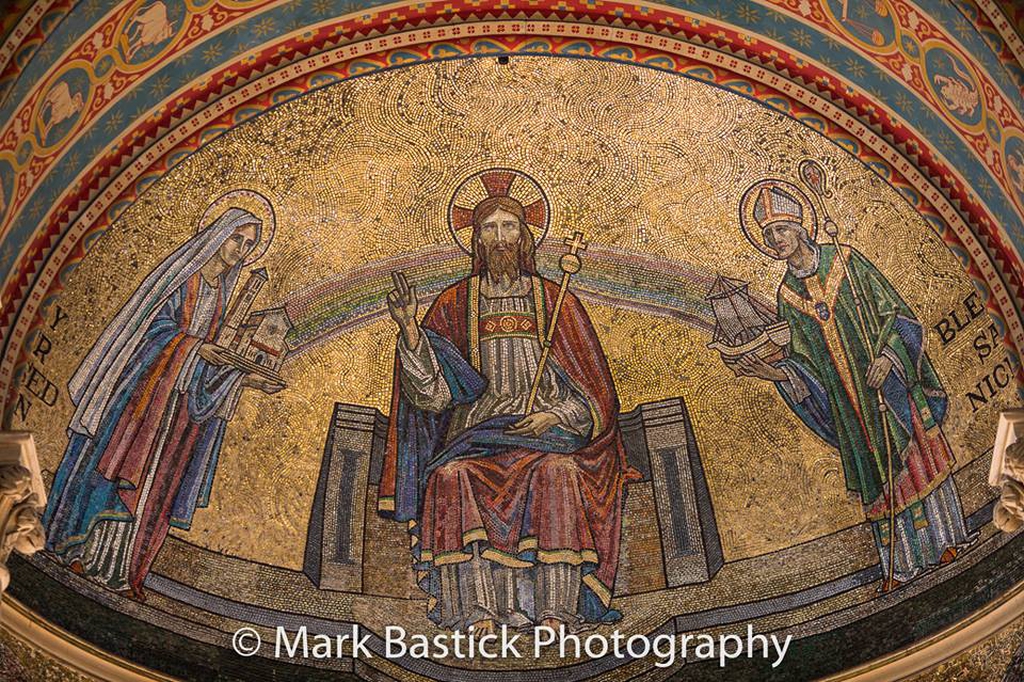 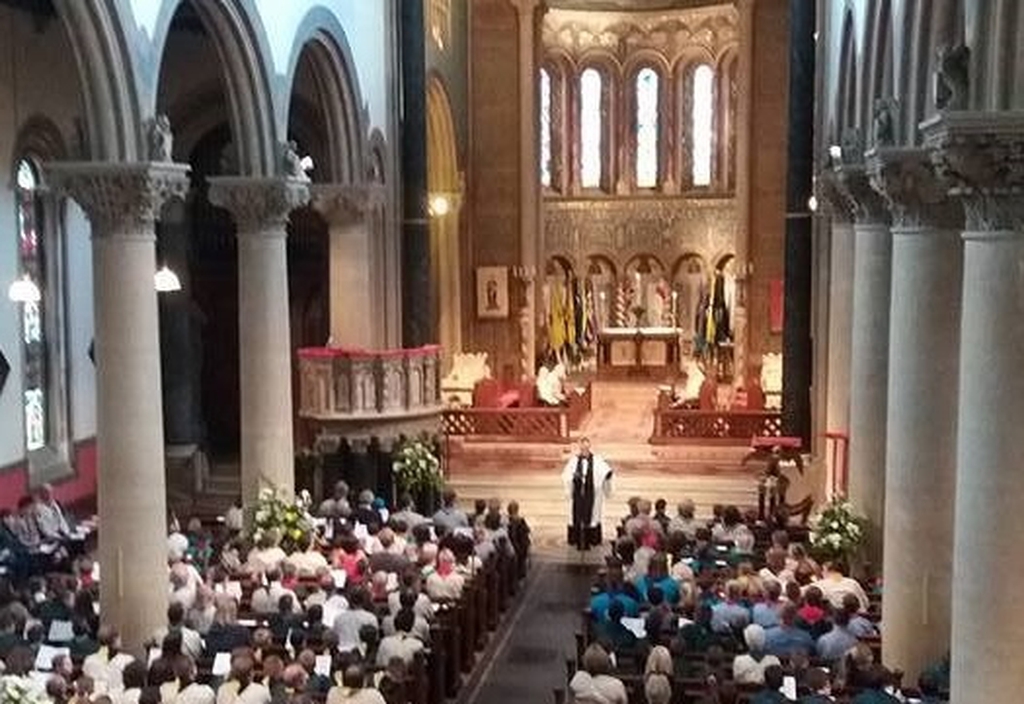 This monumental church was completed in 1845 and replaced the medieval church of St Mary which stands in the market place, although the nave is a ruin.

The architects of the church are Wyatt and Brandon, and the builders D & B Jones (Bradford on Avon, Wilts): the building was paid for by Hon Sidney Herbert (later Lord Herbert of Lea) and his mother Catherine (nee Woronstow) Dowager Countess of Pembroke and Montgomery at a cost of £20,000.00.

The church is built in brick, faced with Bath stone above a Portland plinth.

In the Buildings of England this church is described as a tour de force. This style of church building, which favours the return to the use of round arches, was first encountered on the continent (Germany); it became popular in England in the 1840s. The actual period reflected in the style could be Early Christian, Byzantine, Italian Romanesque or Norman; here at Wilton the Lombardic style was chosen. It was inspired by the churches of San Pietro and Santa Maria, near Viterbo, Italy.

Externally there is a separate campanile some 33 metres (108 ft.) high and the flight of six steps at the west entrance are around 30 metres wide. The interior contains glass from the 12th and 13th centuries and other important items obtained by the Herberts from the continent. Capitals to the columns in the nave were carved by William Osmond (Junior) of Salisbury. In the chancel the pavement is by Mr Singer, and the mosaics of the chancel apse are by Gertrude Martin to designs by Sir Charles Nicholson. Under the chancel there is a crypt which is used as a burial chamber for the Herbert family.