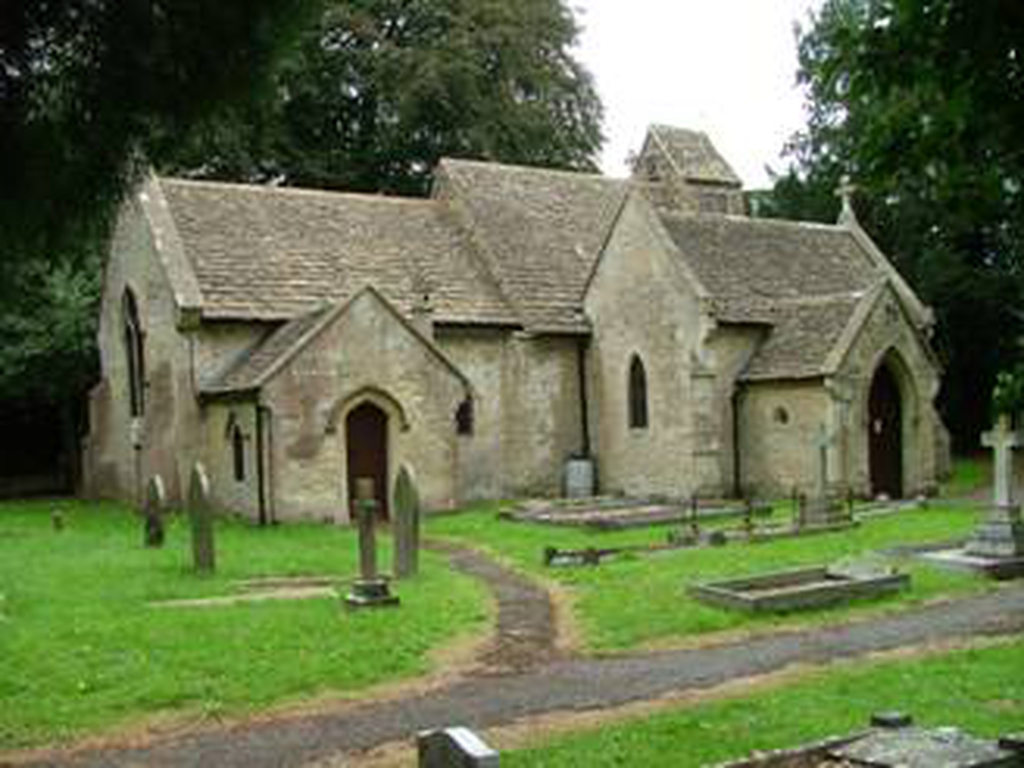 Blackland: St Peter
Services and events
News and notices
About us
Find us
Calne
Get in touch
(01249) 812340
Facilities
More information
Edit this Church

The building of St Peter’s Church is an ancient parish church dating from at least the 13th Century.  There was a church here at the time of the Domesday survey, when it was described as being in very poor condition. The oldest visible part of the church is the chancel which still has its original trussed rafter roof. The bell that tolls at St Peter's today has done so for over 300 years. Many of the windows in St Peters church have Stained Glass designed by Charles Kempe (1837-1907). Kempe was a devout Christian and a Master of Glass. He operated out of a factory in London, and his influence spread far and wide across the United Kingdom (with windows in Gloucester Cathedral) and across North America.

At one time the church stood in the heart of a village community. That original farming community has disappeared, ousted by the needs of sheep farming; but the church lies within the lovely setting of Blackland Park. The Parish of Blackland was joined to the Parish of Calne in the 1990's.

Walking or cycling to the Church is a better approach, since car parking is very restricted.

In October 2010 at a service of inauguration led by The Right Reverend Stephen Conway, the Bishop of Ramsbury, the parishes of Derry Hill, Bremhill and Foxham combined with those of Calne and Blacklands to form the Marden Vale Team Ministry.
St Peter's is a church that uses the Book of Common Prayer - especially for occasional evensong services.