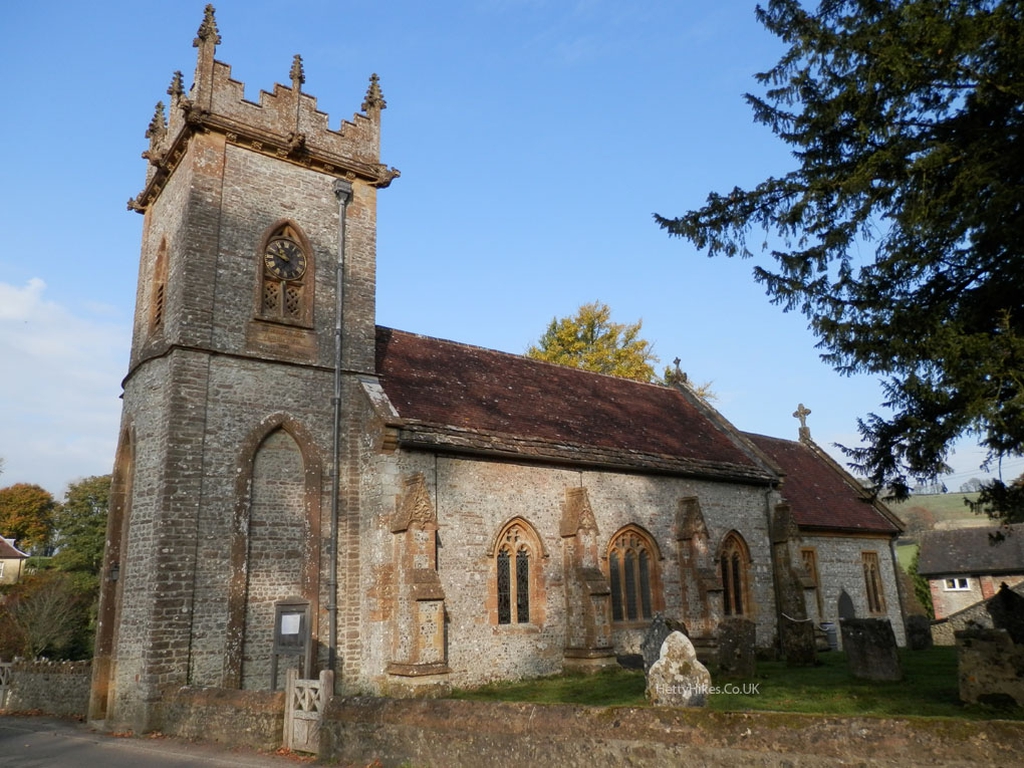 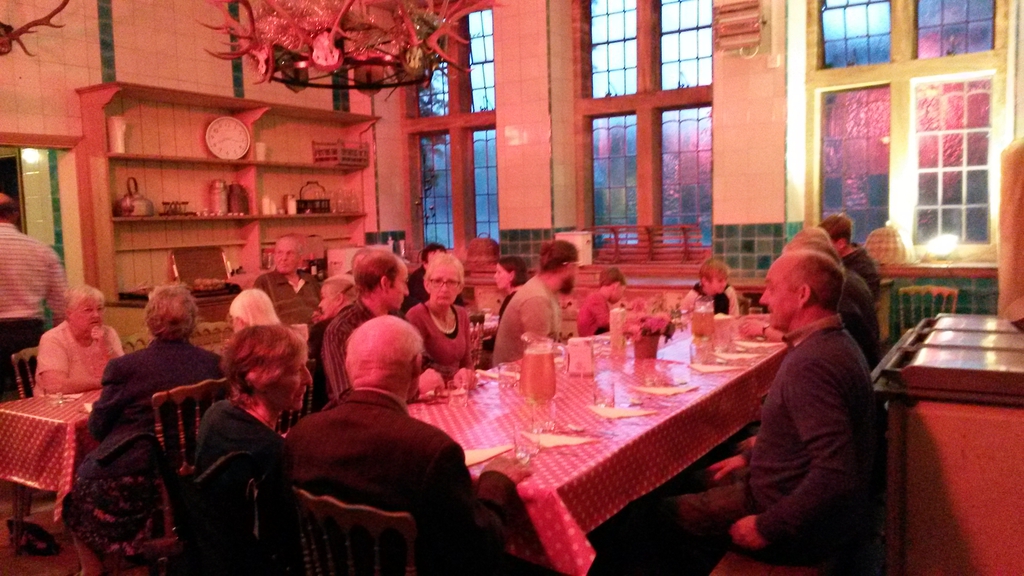 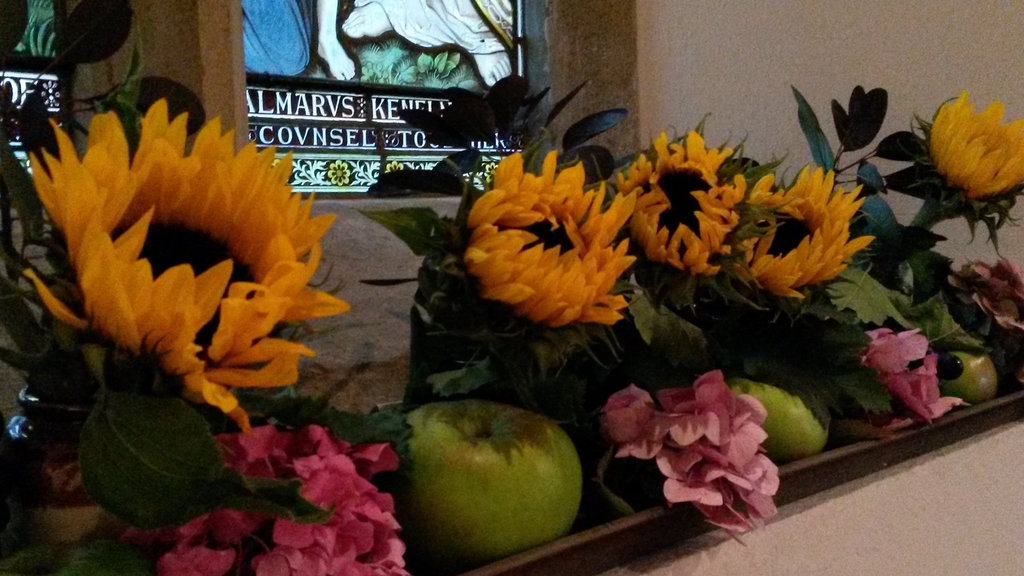 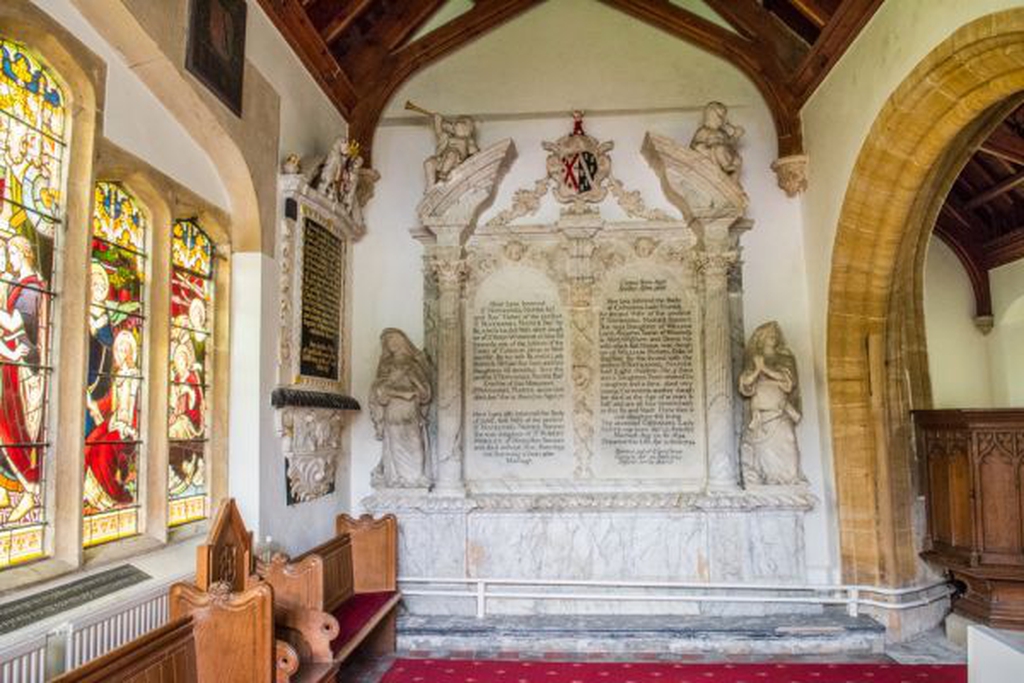 The small late medieval church of St. Andrew has an early 17th century north chapel and a tower from around 1800, heightened when the whole church was later restored. Due to its proximity to the big house, there are a number of interesting memorials. The magnificent Napier memorial is in the north aisle. The earliest known monuments of the Churchill family (including a 17thC Winston) are in the nave aisle by the chancel step. On the north wall is a monument to the younger brother of the Churchill for whom a grateful nation built Blenheim Palace. On the south wall is a memorial to Henry Digby, who commanded the HMS Africa at the Battle of Trafalgar.

A traditional service of lessons and Christmas carols.