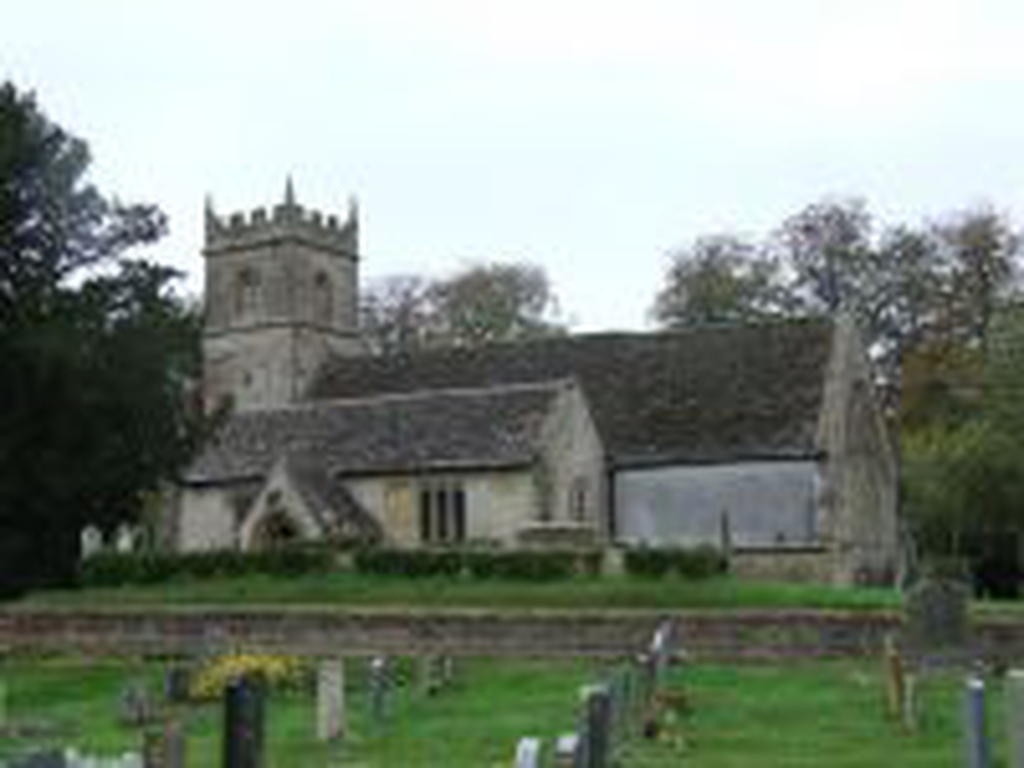 St James', Cherhill
Services and events
News and notices
About us
Safeguarding
Everyday faith
Find us
The Street Cherhill
Get in touch
(01249) 821329
Facilities
More information
Social
Edit this church

ST. JAMES so called in 1405, consists of a chancel and nave with south aisle, south porch, west tower, and north vestry. The chancel and nave was probably built in the 12th century. The aisle, with an arcade of three fourcentred arches and octagonal piers, and the tower, were built in the late 15th or early 16th century. A Gothick west gallery was built in 1840. The church was restored in 1863 to designs by S. B. Gabriel.

The church has three bells one cast at Bristol c. 1450, The treble was replaced in 1619 by a bell cast by Richard or Roger Purdue, the tenor in 1641 by a bell cast at Warminster by John Lott and recast at Whitechapel in 1987.

In 1973 the rectory was united to other benefices to form Oldbury benefice, comprising Yatesbury, Compton Bassett, Heddington, Calstone Wellington and Cherhill. The current Rector of Oldbury Benefice is Rev'd Philip Bromiley who is based at The Rectory in Cherhill.